In Russia, 35 forest fires on an area of ​​more than 678 ha were eliminated per day. This was reported by TASS with reference to the press service of the Aviation Protection. 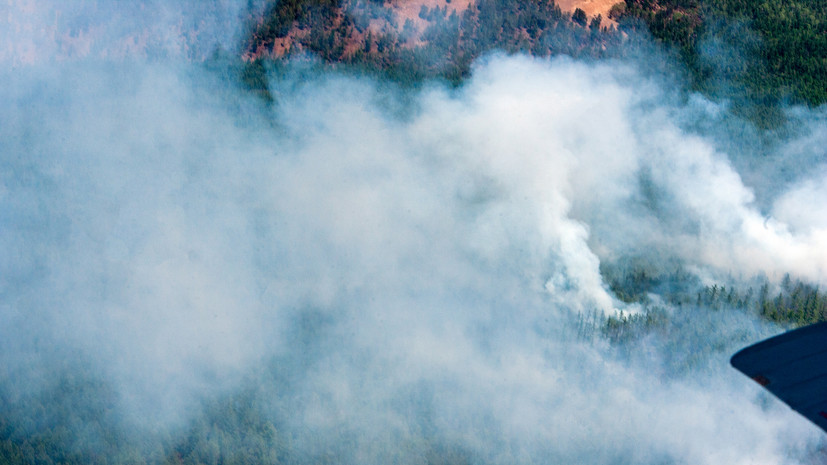 “According to the regional forestry dispatch services, over the past day on May 18, 35 forest fires on an area of ​​678 hectares were eliminated in Russia,” the agency said.

Earlier, the scientific director of the Hydrometeorological Center, Roman Vilfand, stated that the south of Western Siberia and the west of the Irkutsk region remain the regions of Russia with the highest risk of natural fires. 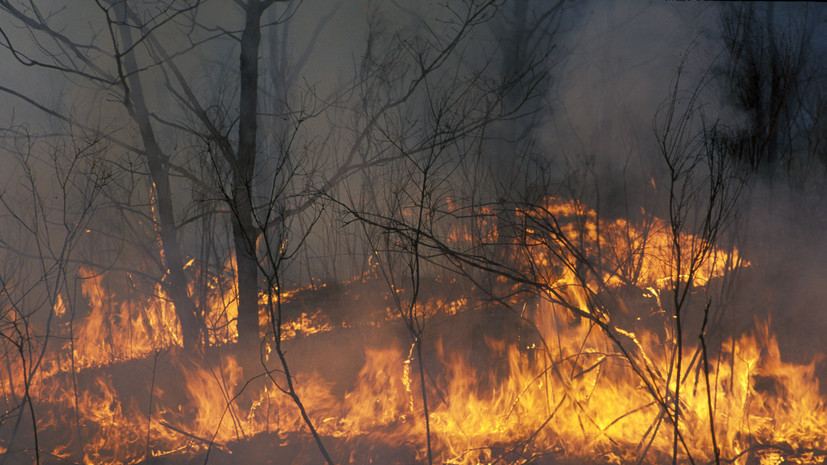 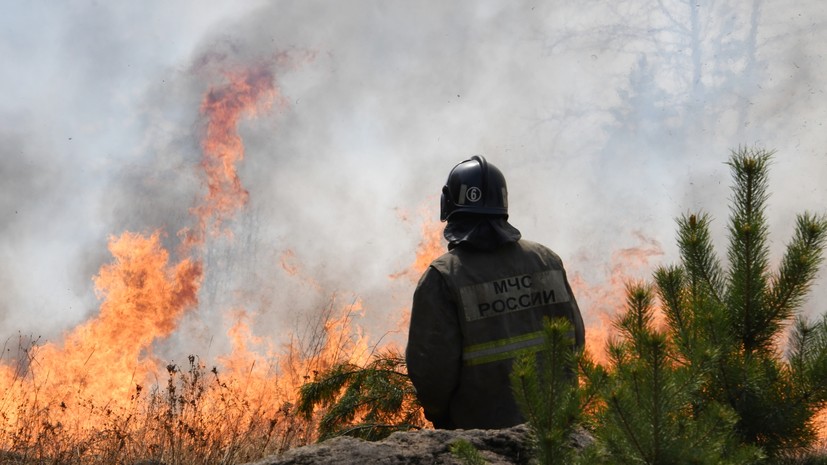 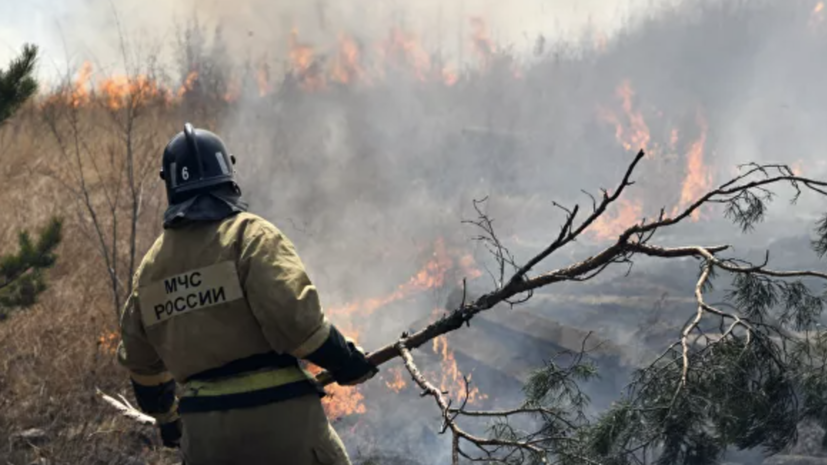 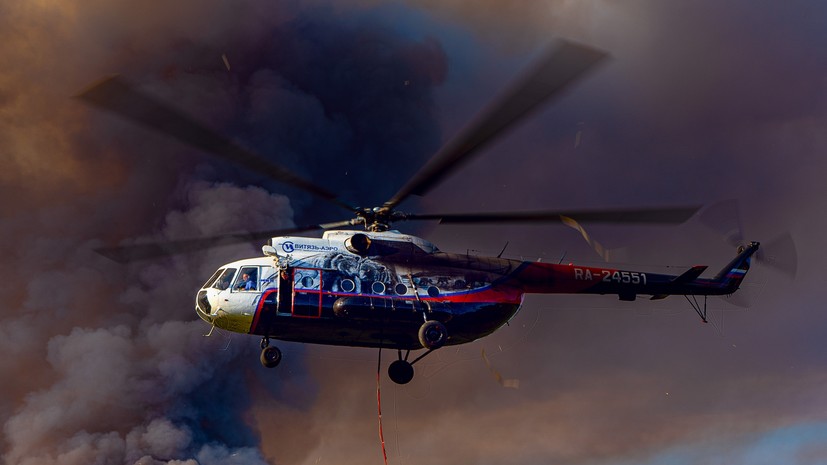 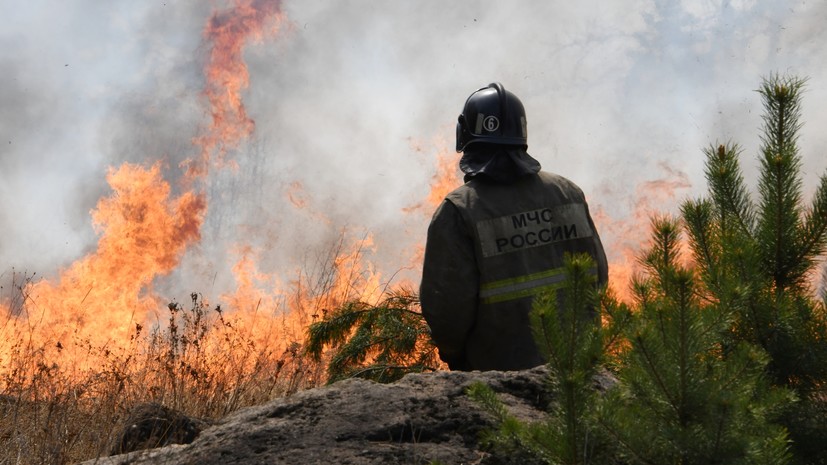 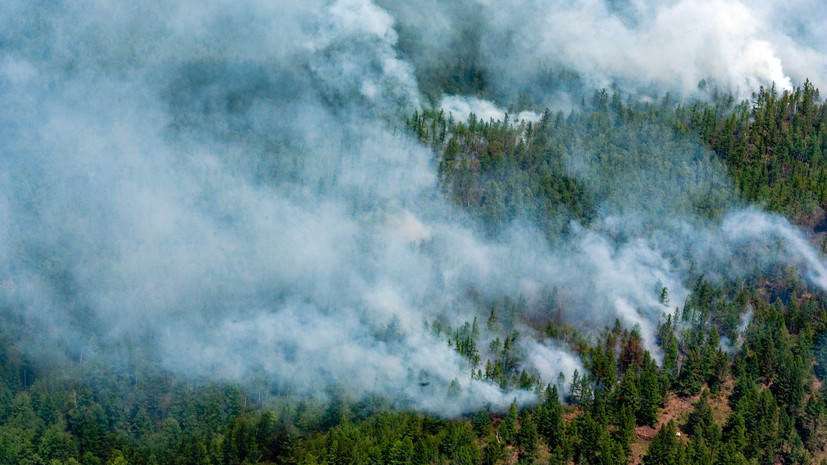 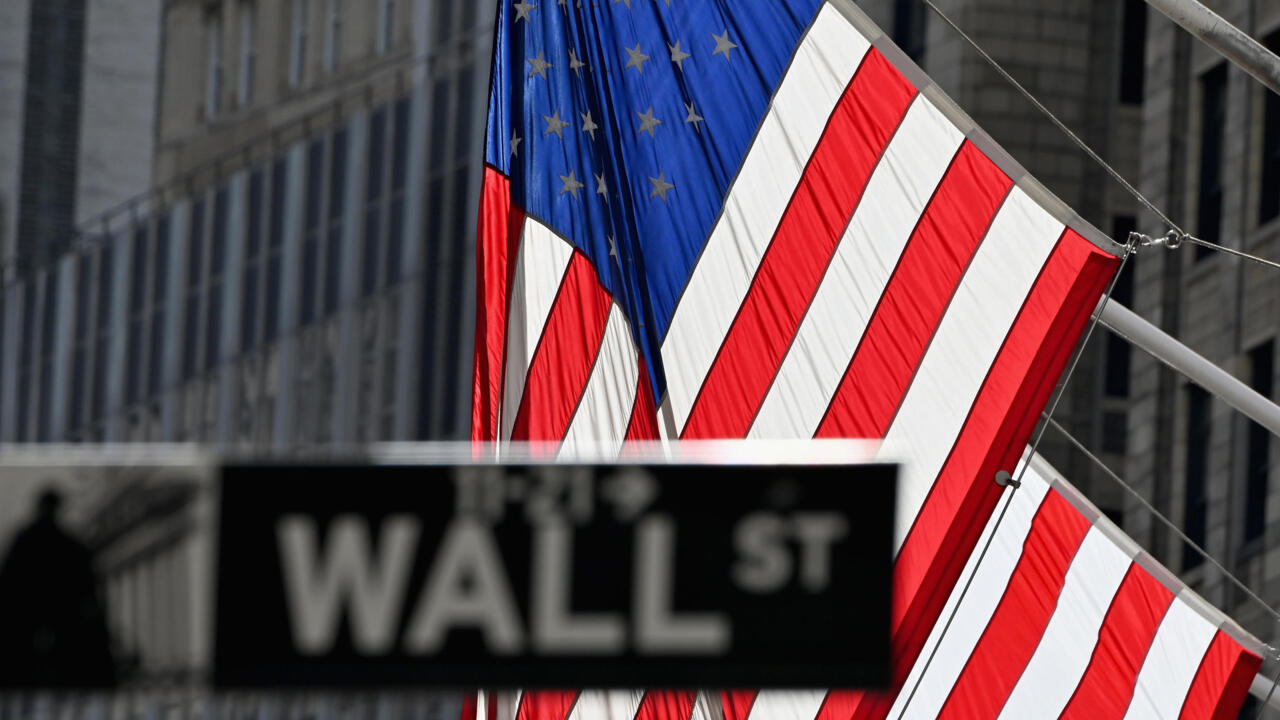 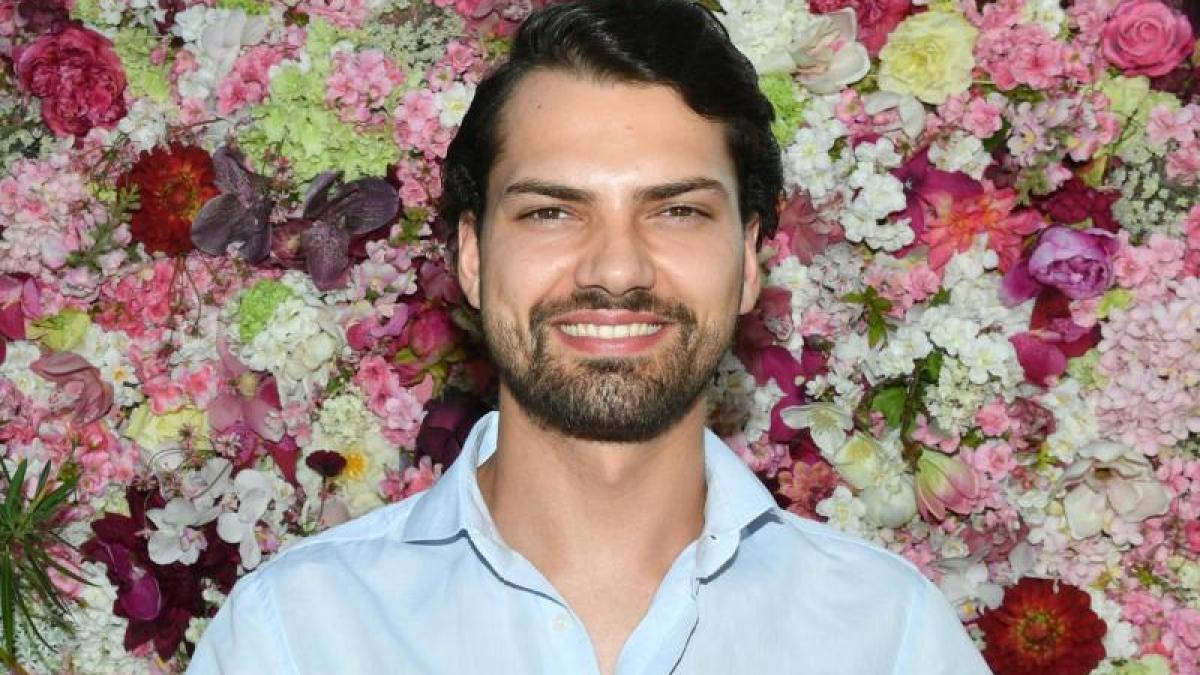 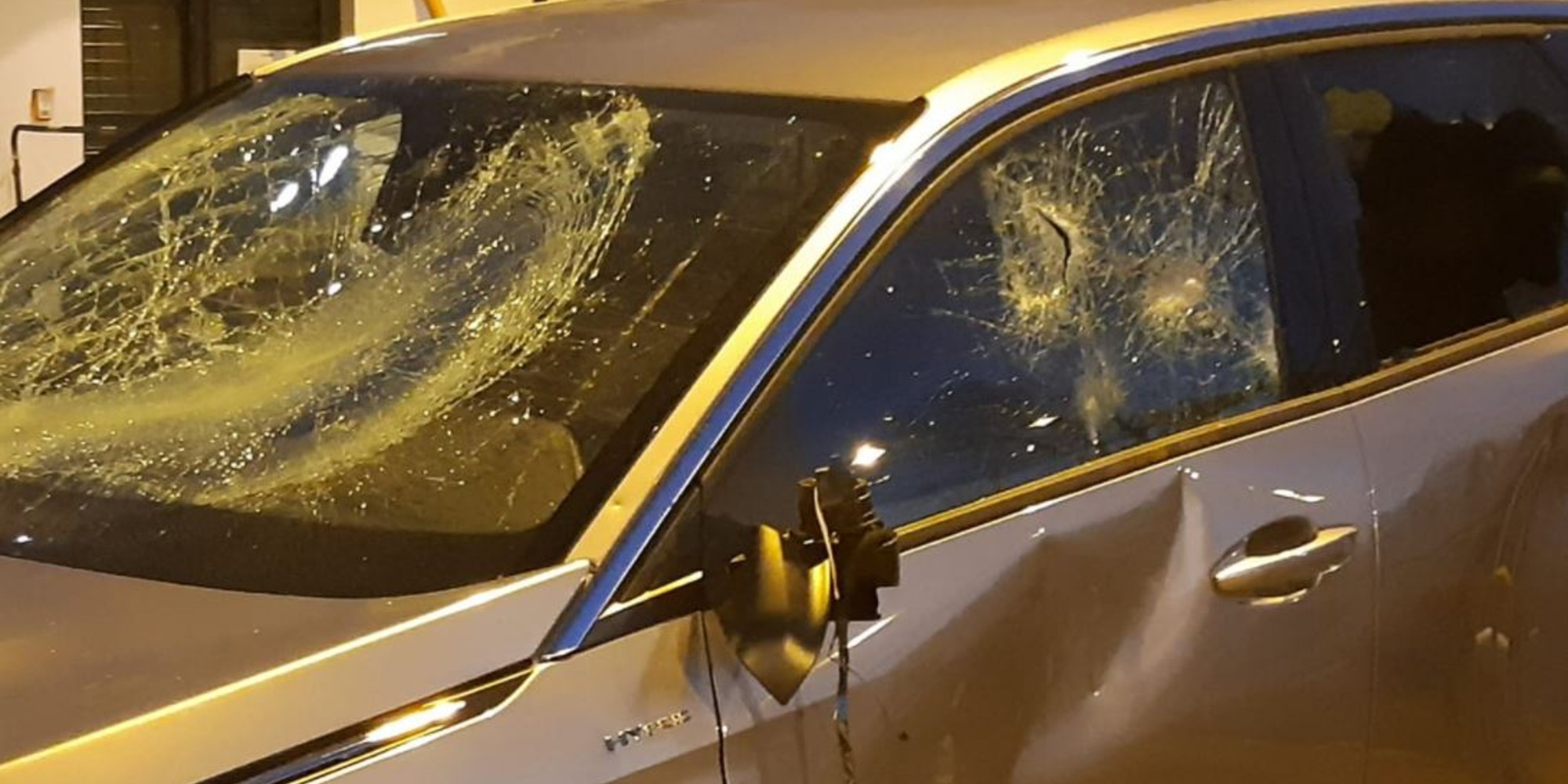 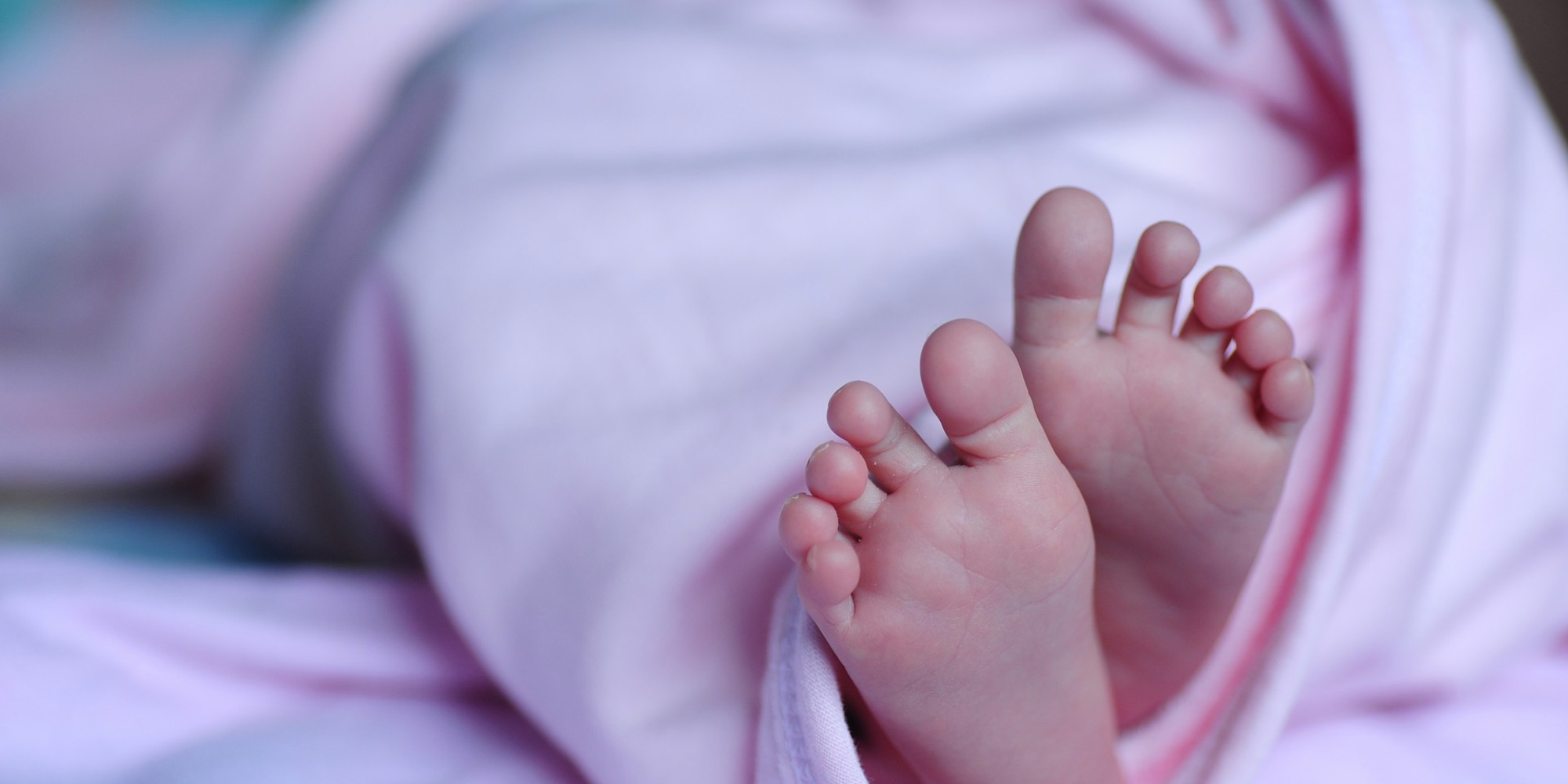 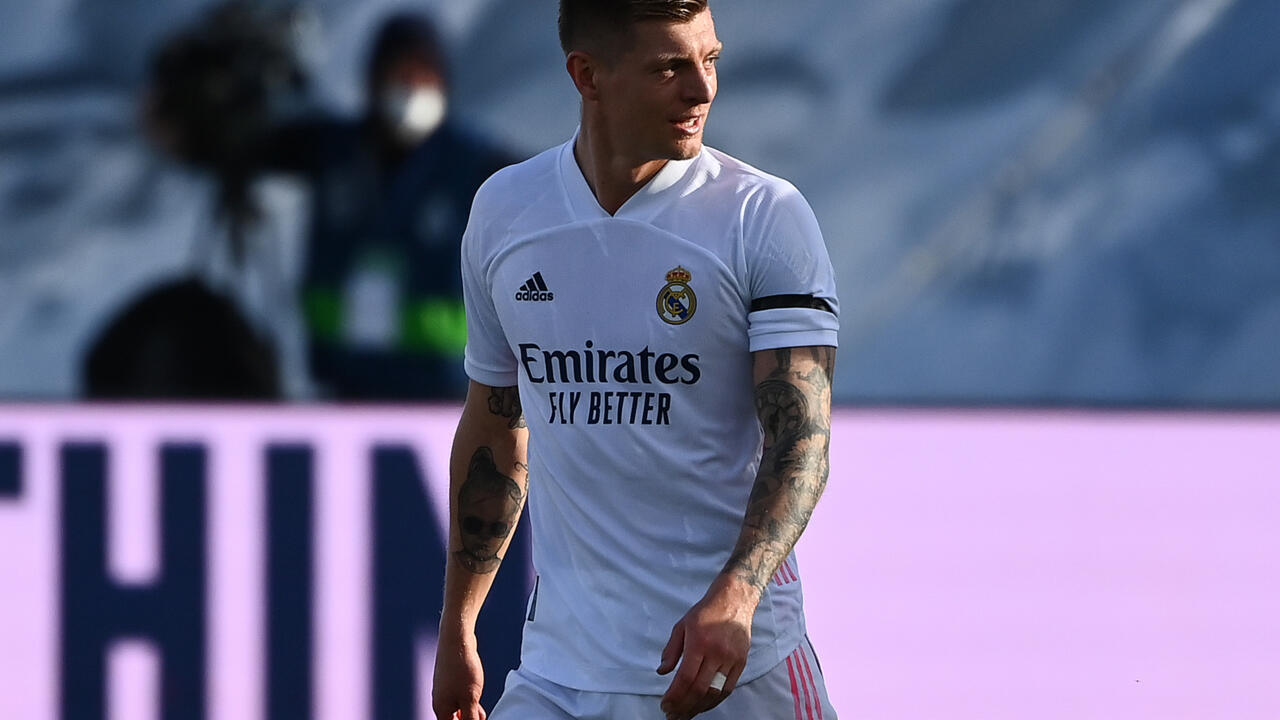 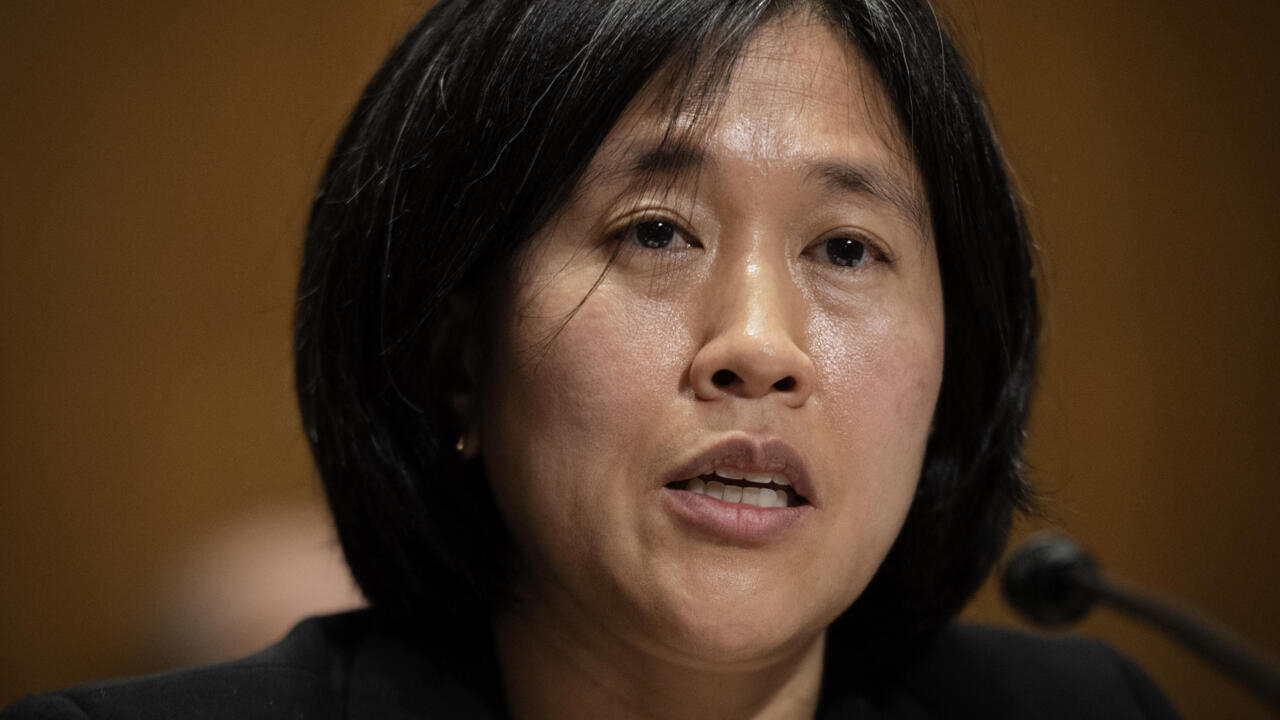