For those who work in the home service and in the elderly, holiday planning is now beginning to be completed and in several places in Östergötland the municipalities have been able to resolve the holiday. 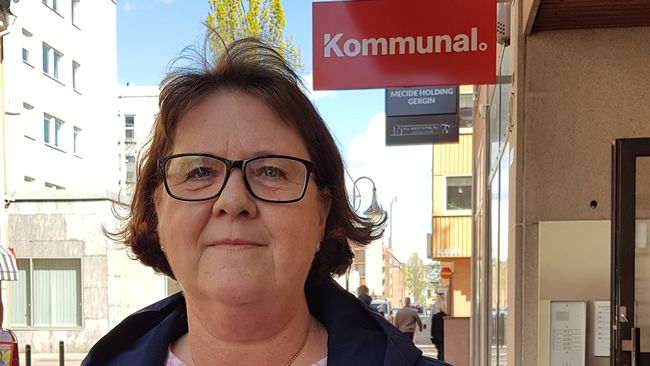 Lena Lundqvist is chair of the section southeast of the municipality and she says that Norrköping and Valdemarsvik's municipality have been able to solve the holiday planning.

- We have not received any signals to the section that you would not get your holiday, so it looks promising when it comes to Valdemarsvik and Norrköping, says Lena Lundqvist.

- There we have members who do not get holidays with the family, when the periods were given late, during week 18. Some have been granted holidays during a different period than they wished, says Lena Lundqvist.

"Looks better than many years"

In the municipality of Mjölby, the situation looks better than usual, says Åsa Holm, who is chairman of Municipal West.

- Mjölby municipality has plenty of substitutes and they look better than they have done in many years, says Åsa Holm.

Boxholm Vadstena and Ödeshög will also take vacations according to plan if no unforeseen events occur. The holiday plans are also negotiated in Linköping municipality, says Therese Waller, chairman of Kommunal Syd.

In Åtvidaberg, Kinda and the Outer Municipality, staff have been able to get the vacation they wish.

- We have not received any signals about anything other than negotiated / desired holiday periods in those municipalities, says Therese Waller. 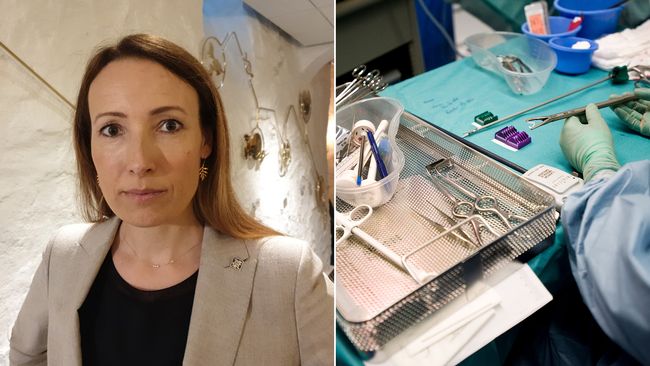 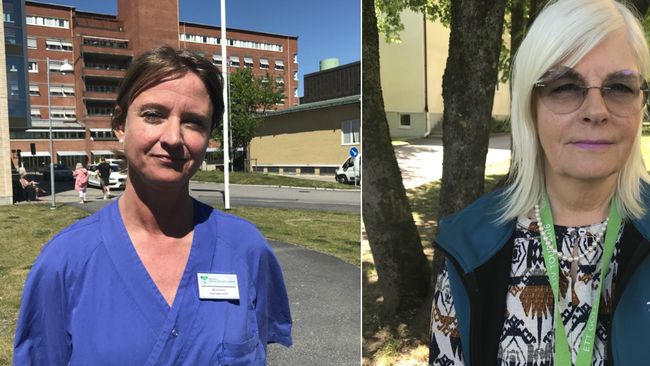 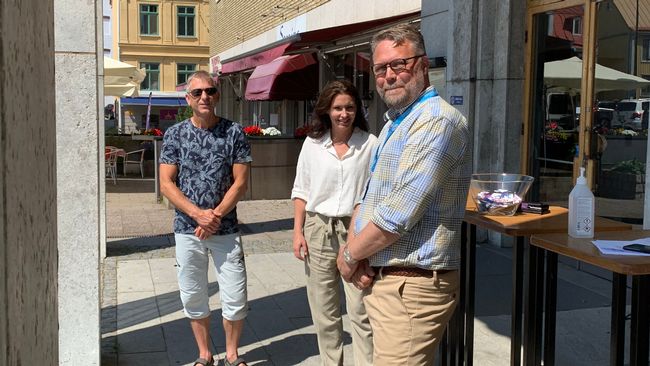 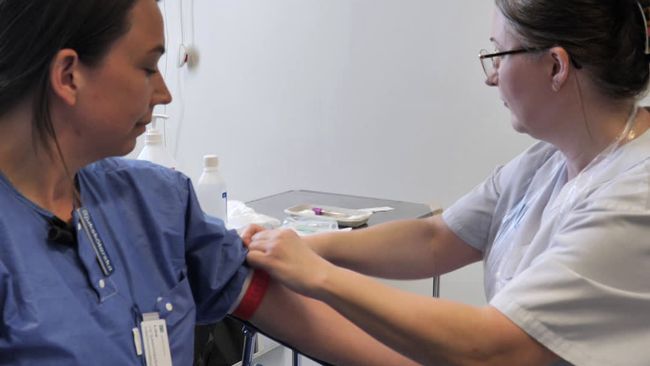 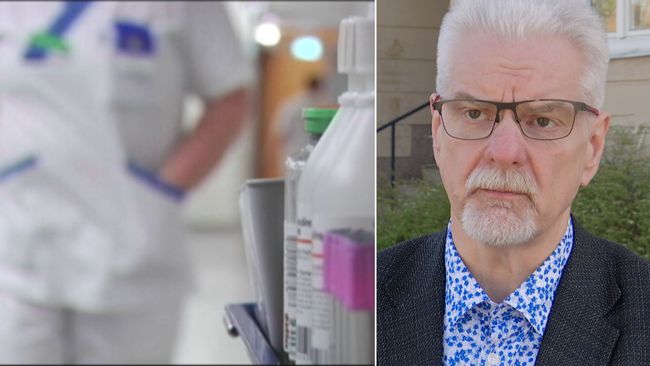 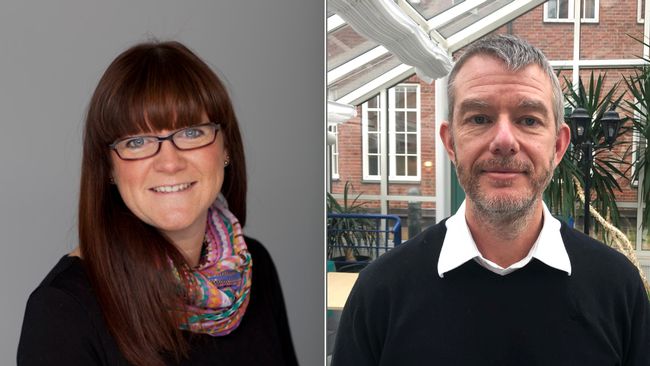 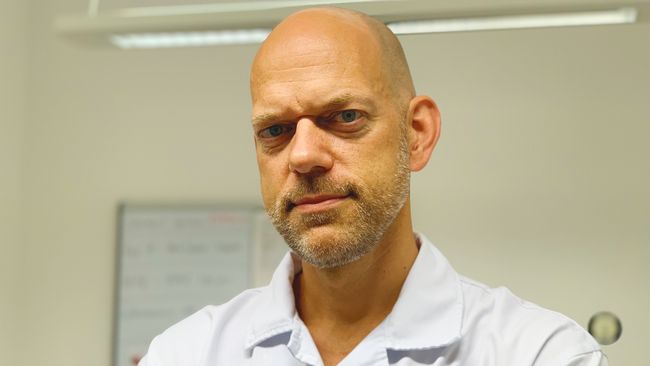 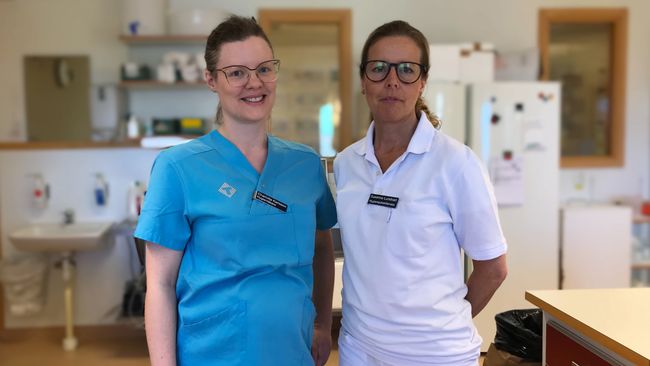 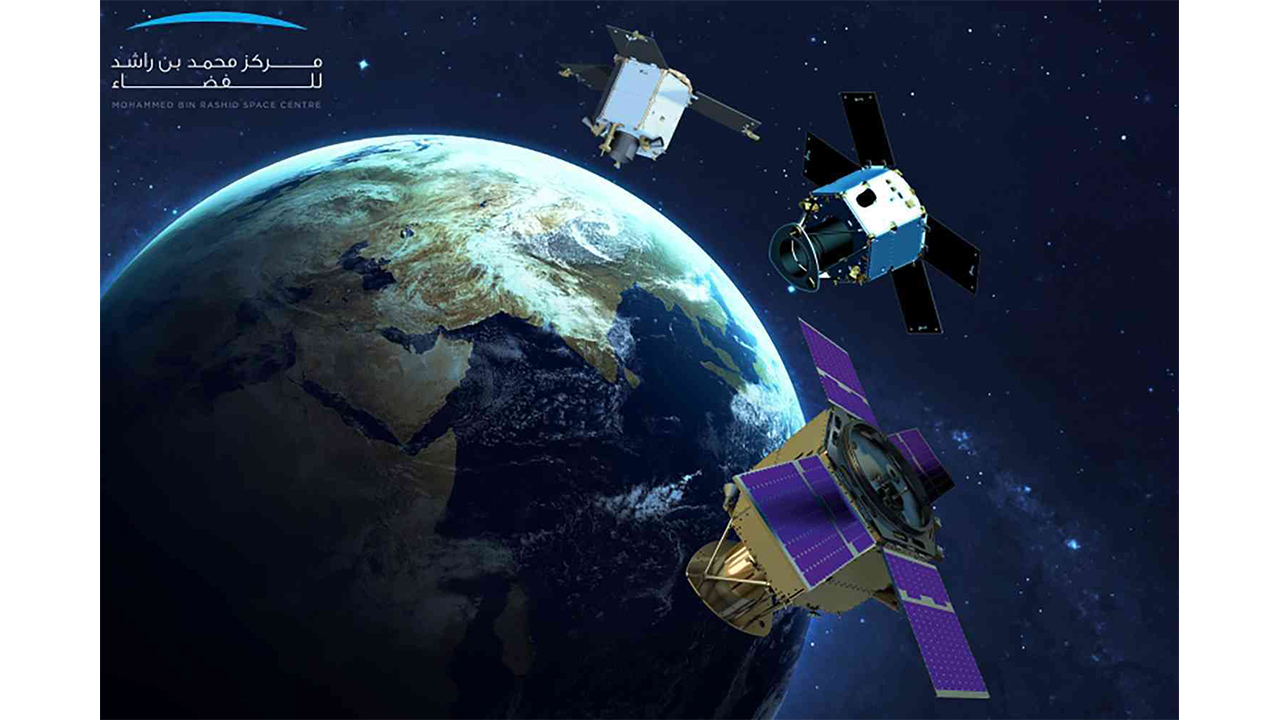 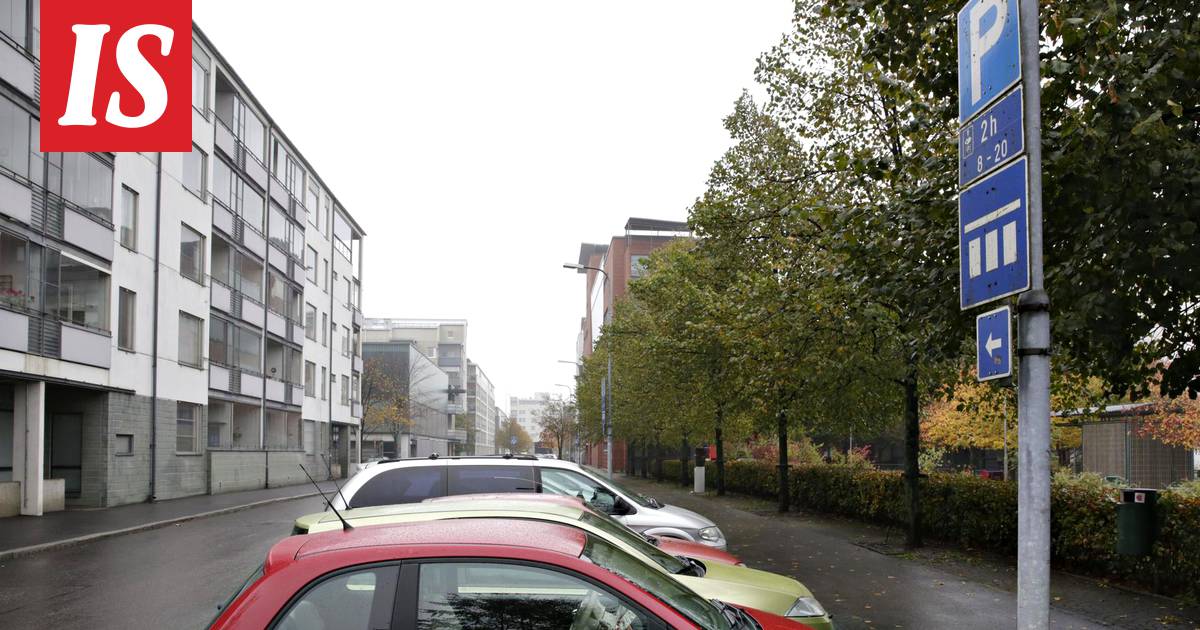 News/Politics 2020-09-28T10:06:08.768Z
HU: Helsinki will start investigating the conversion of car lanes and parking lots into yard areas for kindergartens and schools 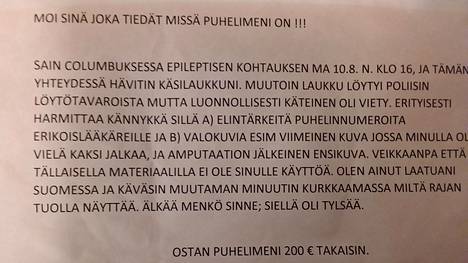 News/Politics 2020-09-28T10:06:03.091Z
HS Helsinki The last memory of an amputated leg disappeared with a thief - Dozens of Helsinki residents try to help a woman looking for her mobile phone with important pictures 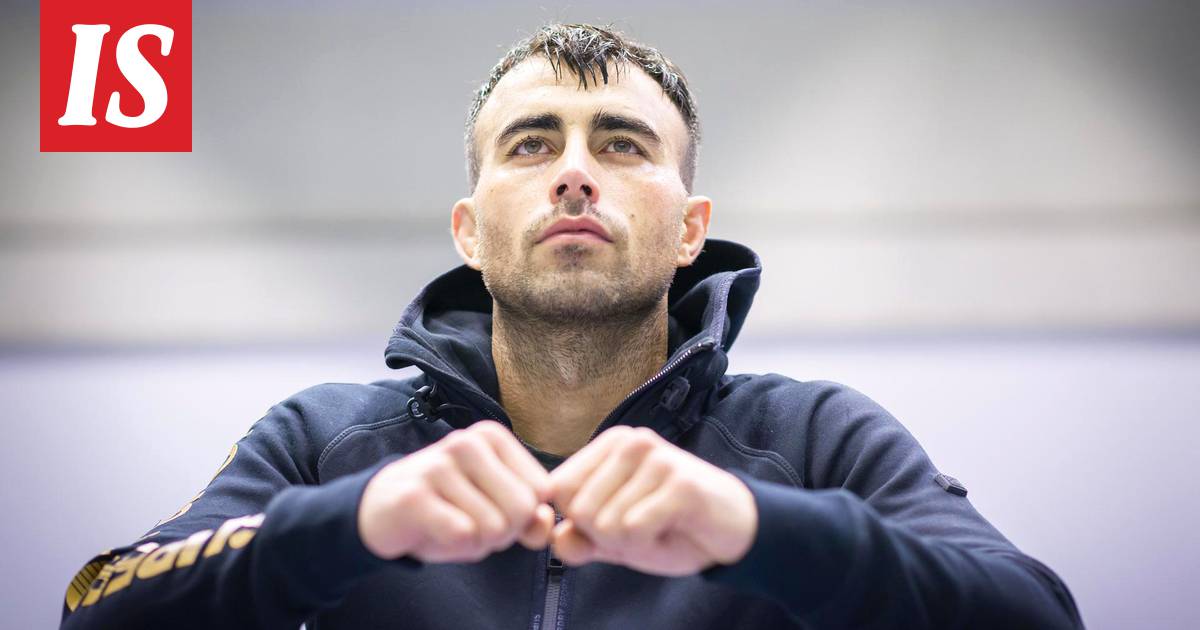 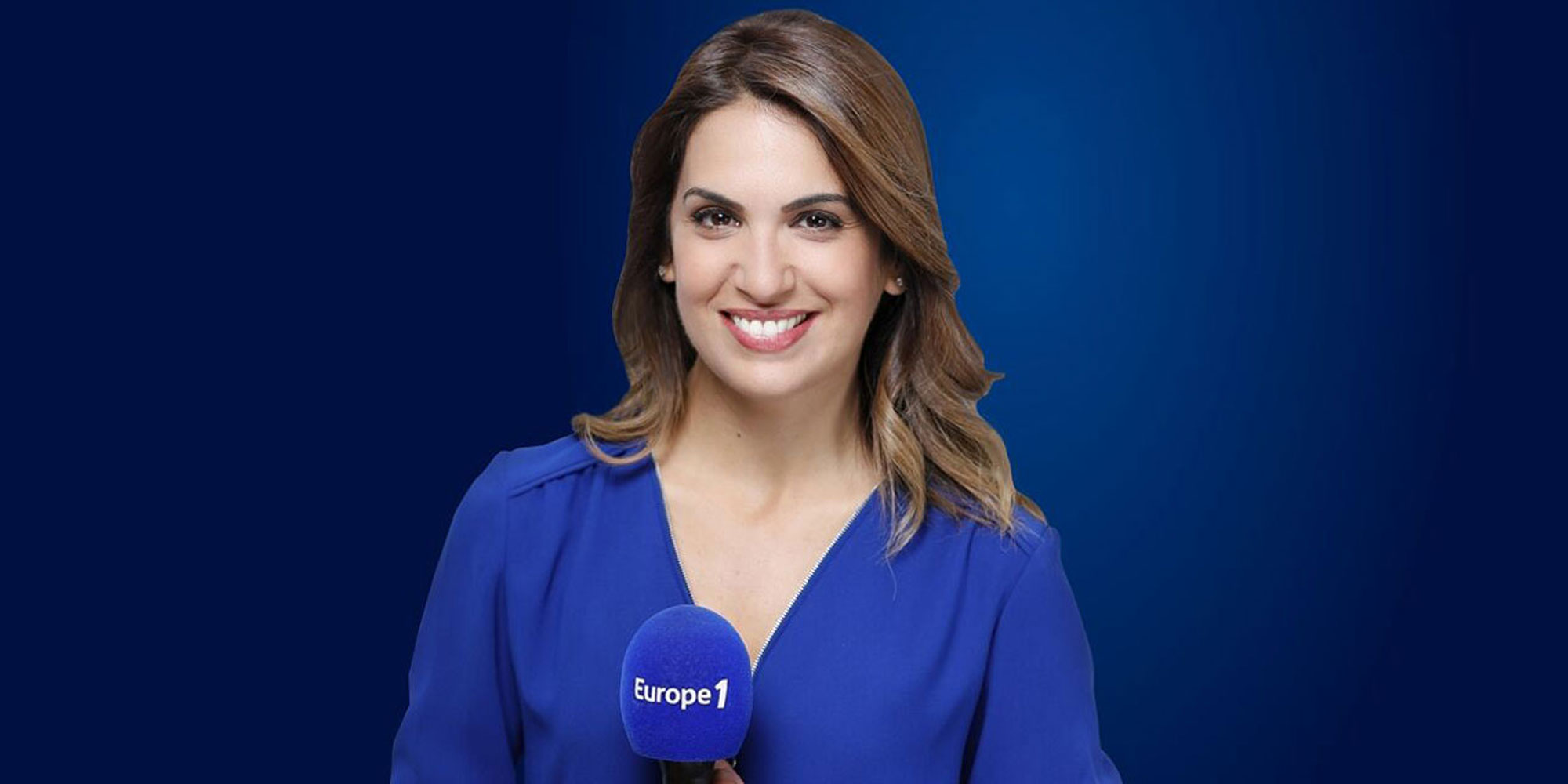