[NHK] In an opinion poll by NHK that preceded the US presidential election, I asked about the United States and China, which are competing for leadership in the world.

Familiarity is "America" ​​Should be emphasized "US and China" NHK opinion poll May 18 6:36

In an NHK poll before the US presidential election, when asked about the United States and China, which are competing for leadership in the world, the United States outperformed China in a familiar country, but which one should be emphasized? More than half of the respondents answered "either country." Experts point out that "behind the importance of the US and China, there may be a desire to avoid economic ties and military tensions."

On the other hand, when asked whether more emphasis should be placed on the United States or China, which are competing for leadership in the areas of security and economics, 55% of the respondents said that "there should be both countries", and "America" 34% and "China" were 3%.

Yasushi Watanabe, a professor of Keio University who specializes in American studies, said, "I don't feel very familiar with China, but behind the fact that it is important for both the United States and China, I do not want to ruin economic relations and China. I think it is working, and I think there is a strong desire to avoid military tensions with China. "

Who do you value most?

In a poll, I also asked about the most valued US president after World War II.

Regarding President Obama's appreciation, Mr. Peter Landers, Tokyo bureau chief of the American leading paper "Wall Street Journal" said, "Obama went to Hiroshima for the first time as the incumbent president, a great achievement for the Japanese Mr. Obama was calm in comparison with President Trump and did not make strong demands on Japan, so President Obama may have been better. " 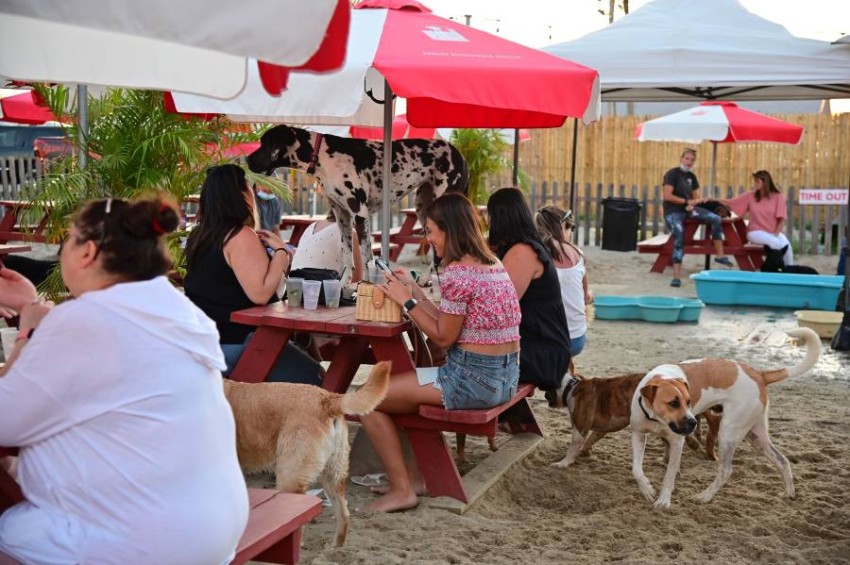 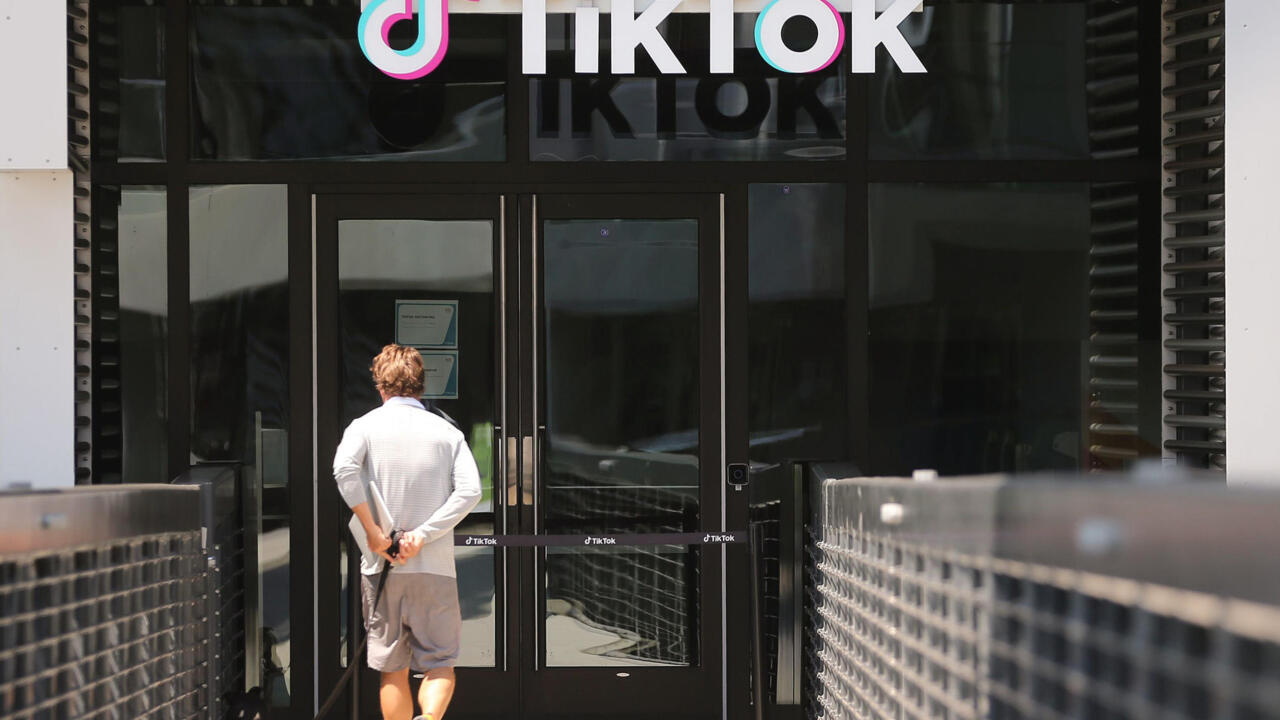 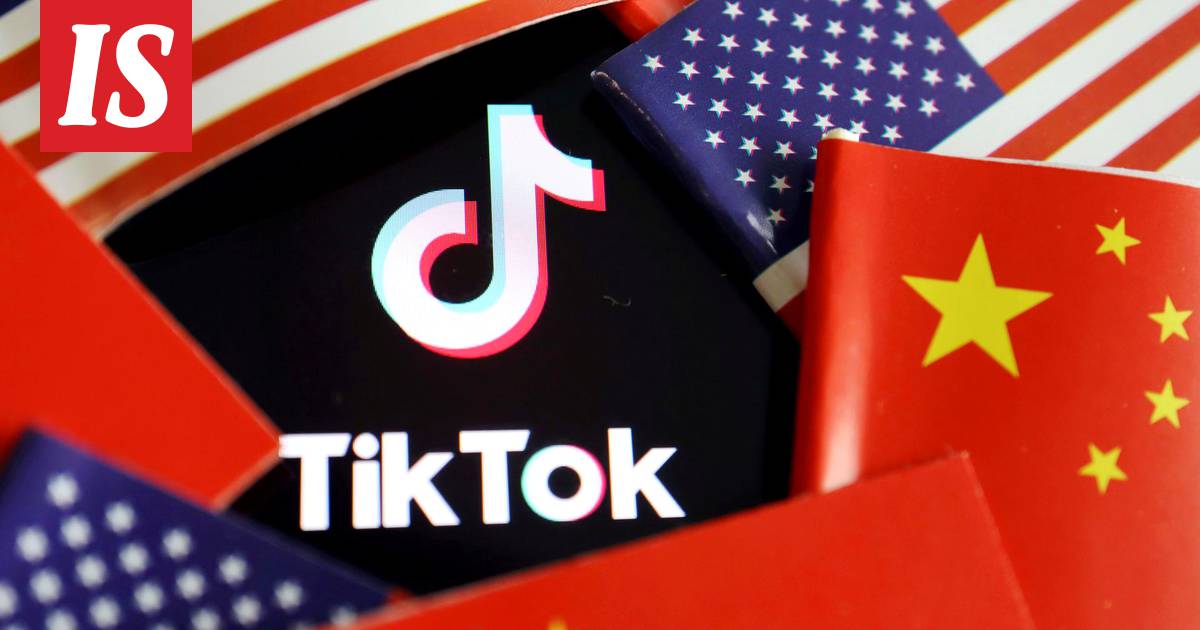 News/Politics 2020-09-19T23:55:59.506Z
Video application Tiktok has prepared a cooperation agreement in the United States with Oracle and Walmart 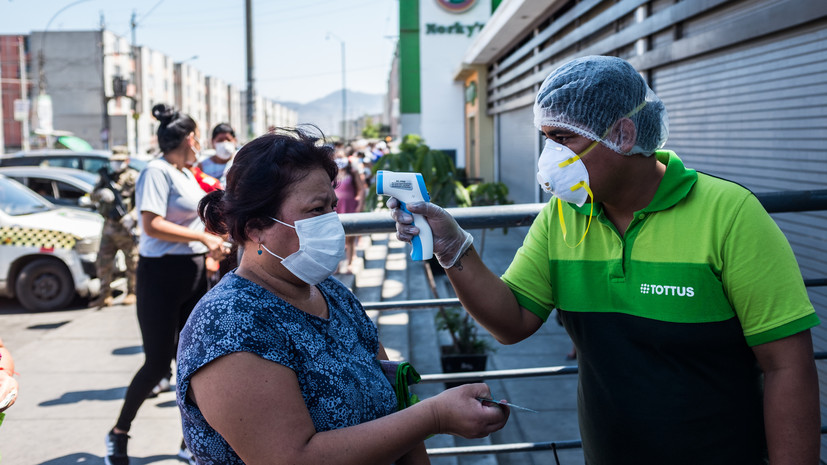