The Cgia also criticizes the news according to which FCA Italy would like to request a loan of 6.5 billion euros through the Liquidity decree 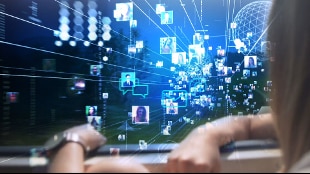 In times of economic crisis, Cgia di Mestre points the finger at the giants of the Web who "produce millionaire turnover" in Italy but who pay "very few taxes" to our tax authorities. In 2018, for example, the aggregate "of the subsidiaries in Italy belonging to about fifteen big technology companies had a turnover of 2.4 billion euros (equal to 0.3 percent of the total WebSoft worldwide). The employees who work in our There are almost 10,000 countries in the country and these Italian hi-tech giants are sending "only 64 million euros" to the Italian tax authorities.

In 2018, however, our micro and small businesses, with less than 5 million in turnover , generated a turnover of 926.7 billion, employing more than 10 million workers. In fact, SMEs have made almost 39.5 billion euros flow into the state coffers: an amount 600 times higher than the revenue paid by the multinationals of the web.

According to  Paolo Zabeo , coordinator of the Cgia di Mestre Research Office: "It has become a question of social justice. Thanks to the e-commerce boom, in these two months of lockdown the multinationals of the Web present in Italy have increased their revenues exponentially while the vast majority of small businesses were forced to close the business by decree ". Zabeo also underlines how: "If at first the weight of taxes continues to remain insignificant, at the second the tax burden has reached levels that are no longer bearable that the relaunch decree was able to alleviate only marginally. In other words: the time has come to introduce a Web Tax at European level to make these technological giants pay the right too. ''

the secretary of Cgia Renato Mason , although the decree increment have been taken of the tax relief measures that will affect our small businesses, remains critical. "and It is true - he says - that in addition to direct compensation, however completely insufficient, the zeroing of the down payment and the IRAP balance has also been introduced in June, the reproposition of the 600 euros, the deduction of 60 per cent of the rents of the activities which saw at least 50 per cent of the turnover fall in the last 3 months and the cutting of bills. All this, however: "It is still insufficient to make up for the disastrous fall in turnover recorded in recent months by many small businesses that, unlike the technological giants, do not have enough liquidity to stand up," explains Mason.

The CGIA is also very critical of other large companies operating in Italy. In particular with FCA (Fiat Chrysler Automobiles). It would seem that FCA Italy is about to resort to the measures introduced by the Liquidity decree and would like to obtain a large loan using the state guarantees made available by Sace for 6.5 billion euros. “We hope - concludes Zabeo - that common sense will prevail. It would be unacceptable for a large industrial group that has decided to legitimately move its registered office to the Netherlands to apply for financing with the subsidiary FCA Italy, availing itself of the public guarantees of the state which has instead abandoned. It would be an unbearable thing that the Italian government should not allow ”. But not only FCA has left our country to move to Holland. The Cgia di Mestre recalls that Eni , Enel , Luxottica , Illy , Ferrero , Saipem , Telecom Italia , Cementir have also done so . “These large groups - Mason concludes - have not moved to take advantage of the reduced tax rates that the Netherlands does not have, however, but because of the very low levies on dividends, on earnings from disposals / participations and on Royalties. It would therefore be appropriate for Italy, as France did, to decide to exclude companies with offices in countries that offer advantageous taxation from state contributions ". 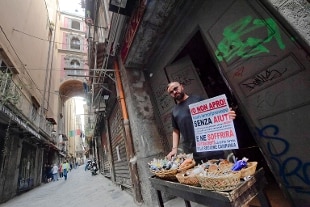 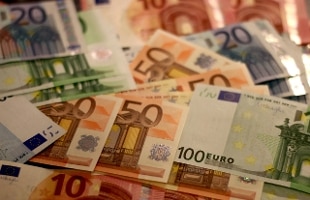 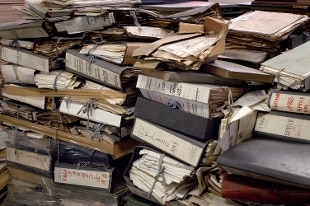 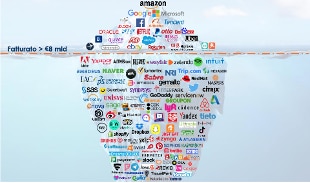 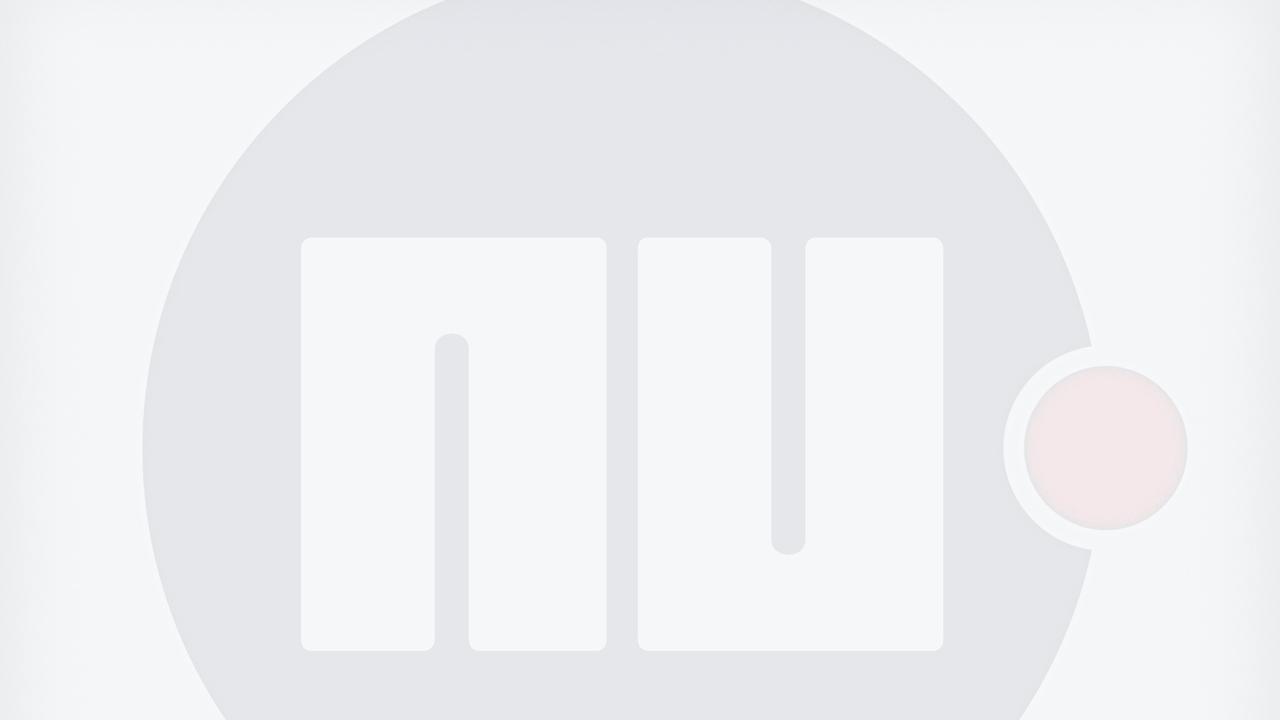 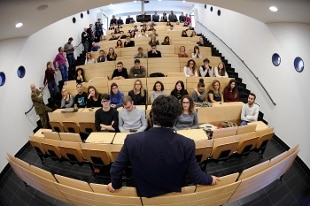 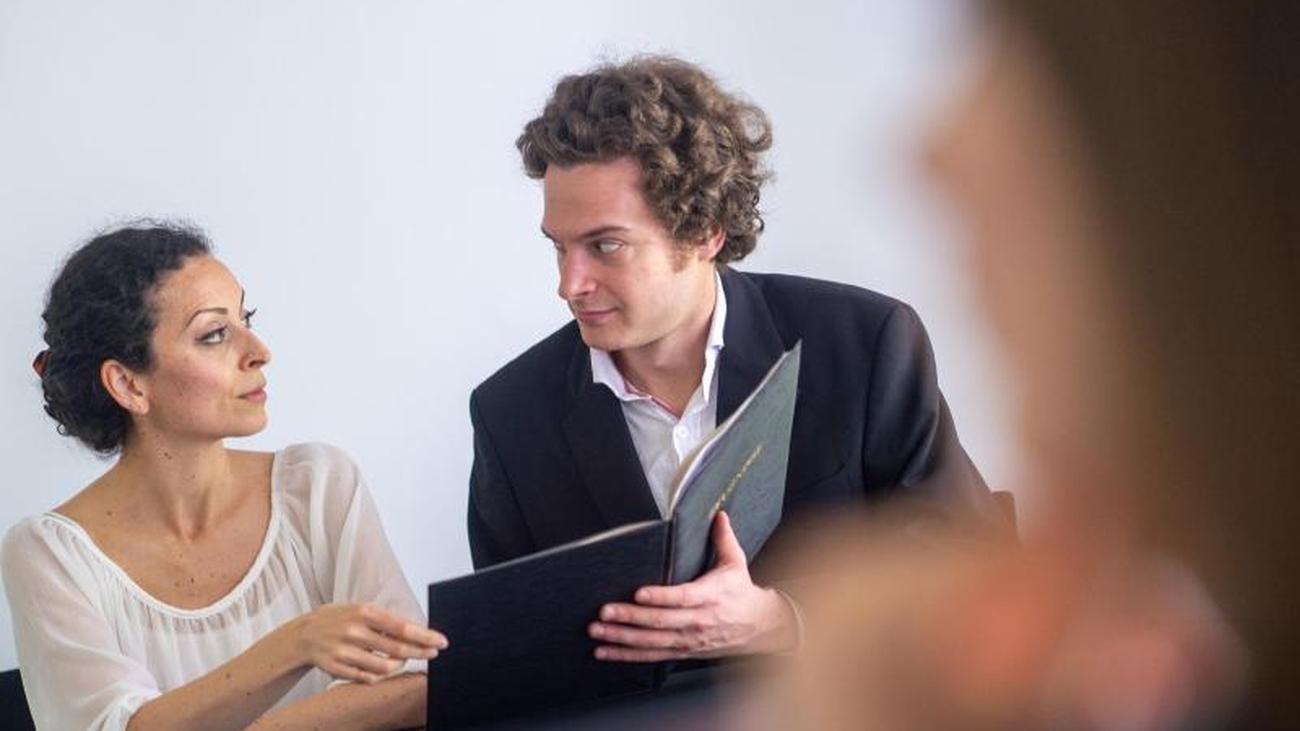 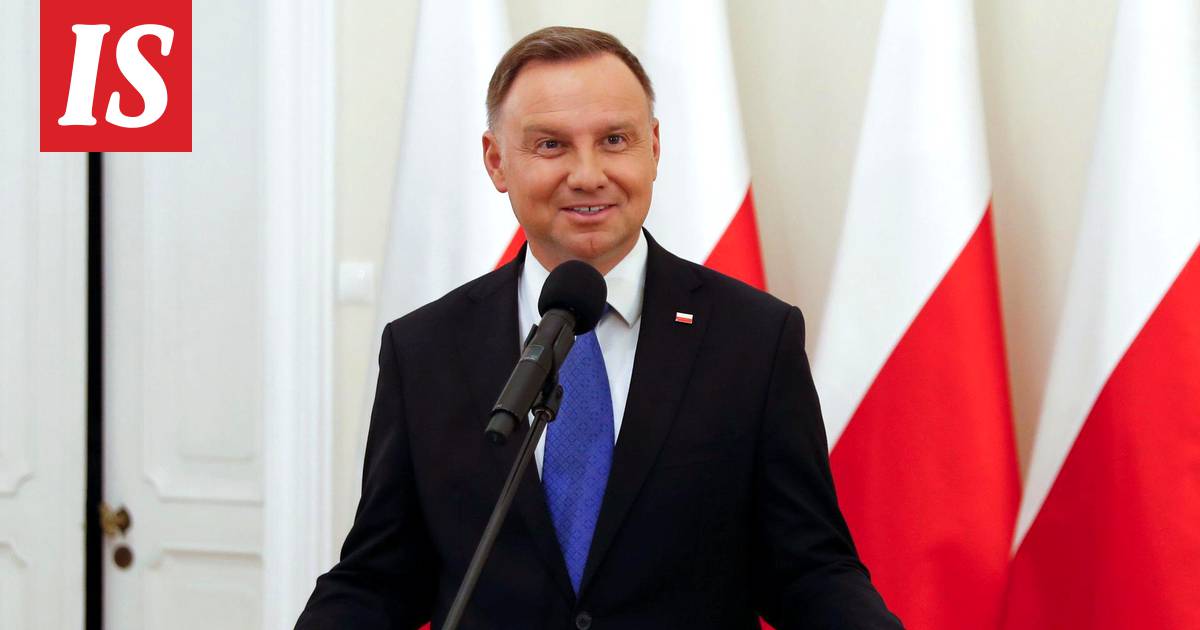 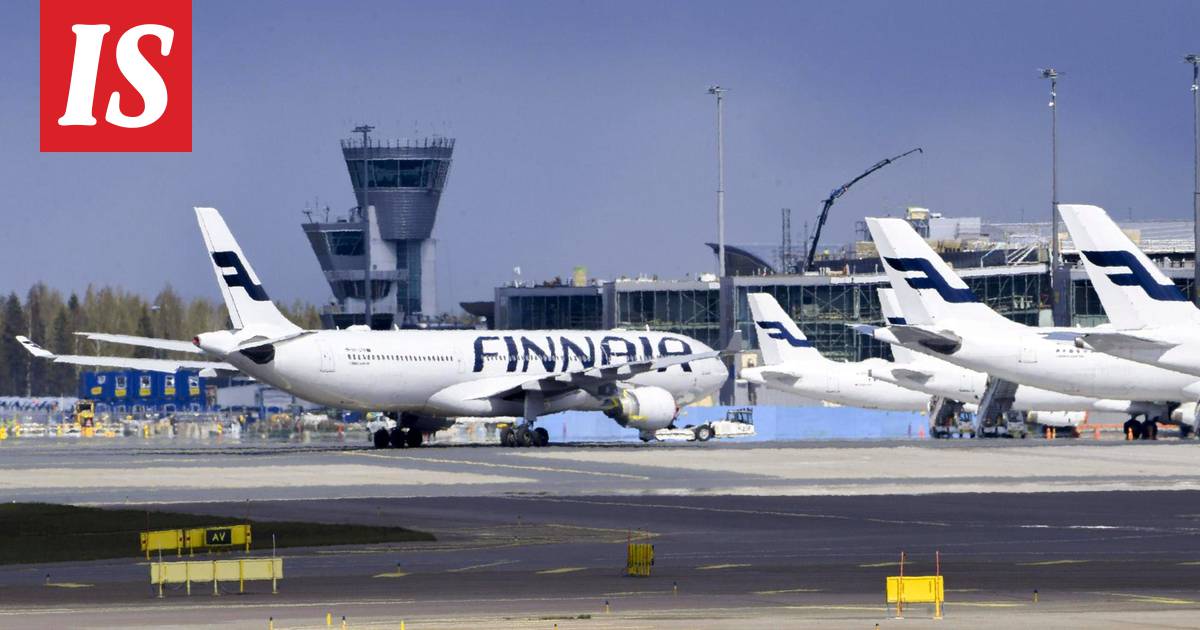