Residents flags yellow for tenants affected by the corona crisis

In different places in Stockholm you can see yellow flags hanging on balconies and windows. The campaign started in Husby by the association Ort to ort and is an appeal for three rent-free months and a stop for evictions of the families who have difficulty paying the rent due to the corona crisis. 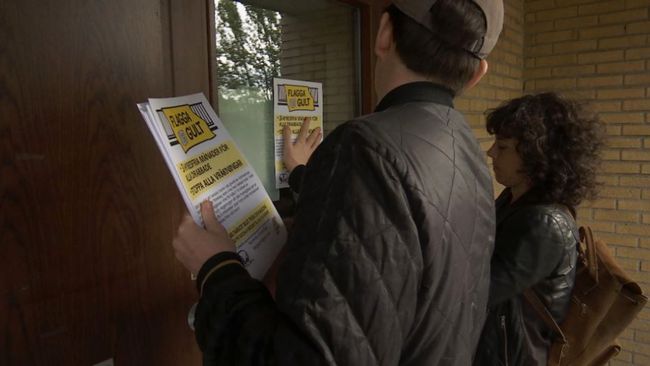 It was in early April that residents in Husby were invited to hang out yellow flags as a requirement to introduce three rent-free months for those who are financially affected by the corona crisis. Now the initiative has spread and the yellow skins can be seen in different places in the county - Rissne, Sundbyberg, Vällingby and Skärholmen among others.

Dennis Wedin (M) is the City Mayor of Stockholm City Council. He says there will be no general directives on rent reductions or evictions without the city offering individual installment plans. 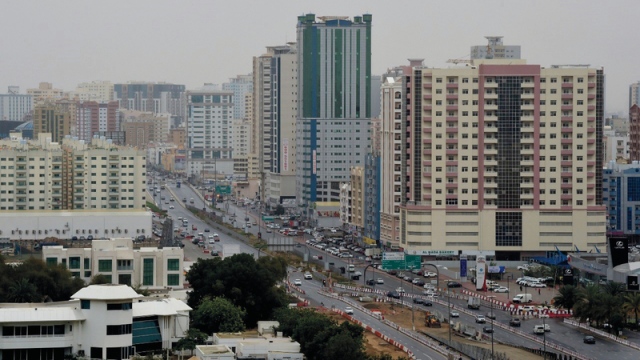 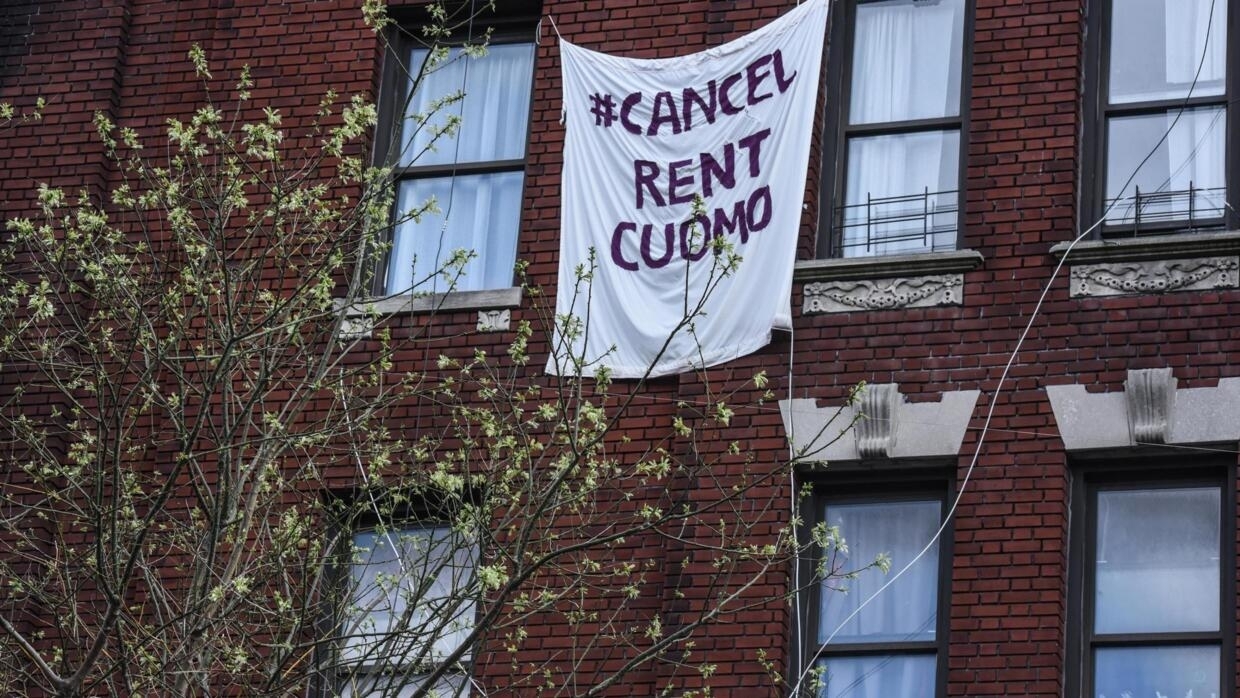 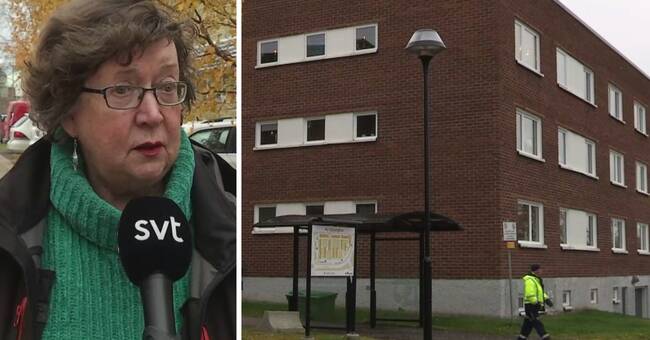 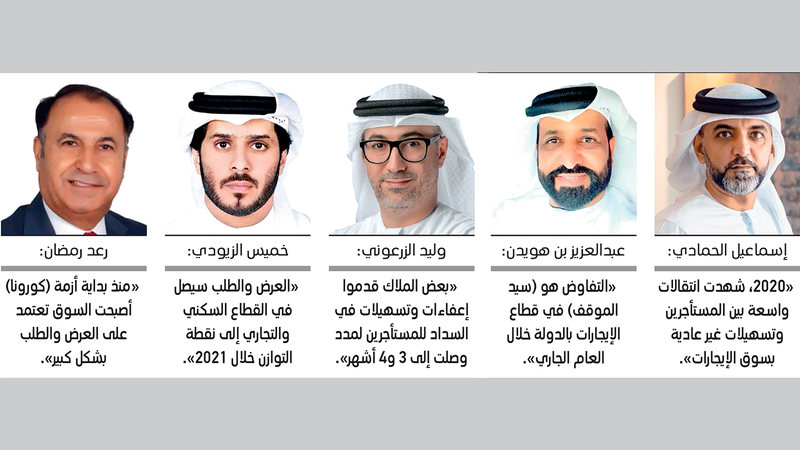 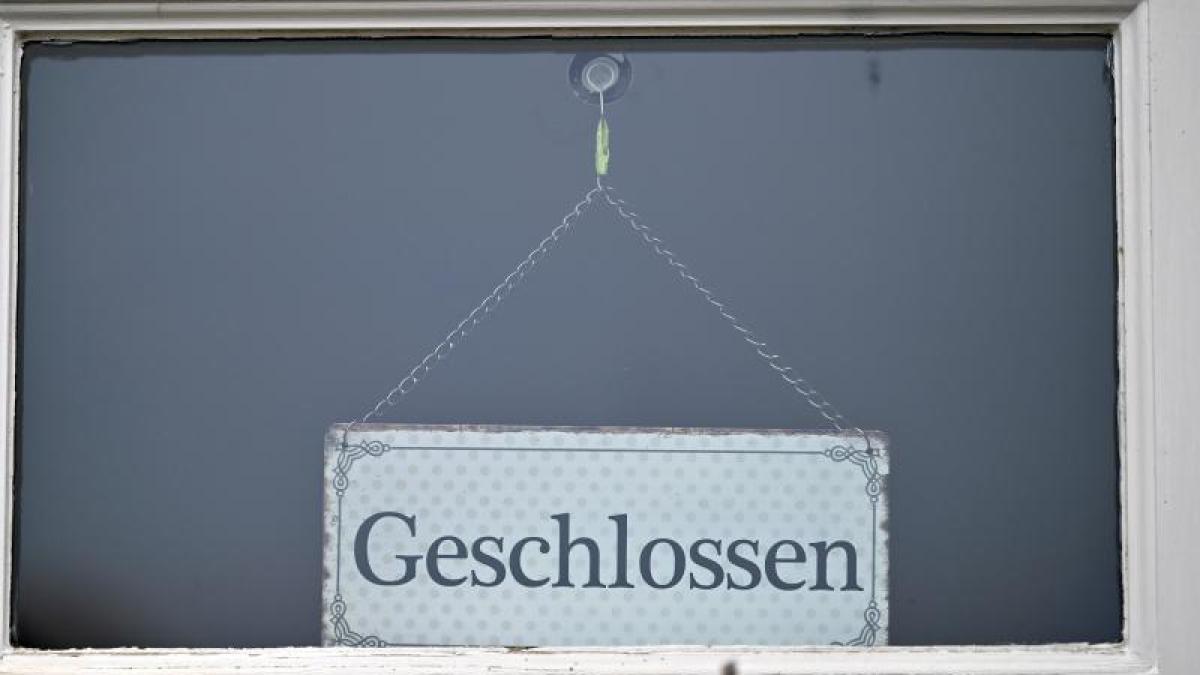 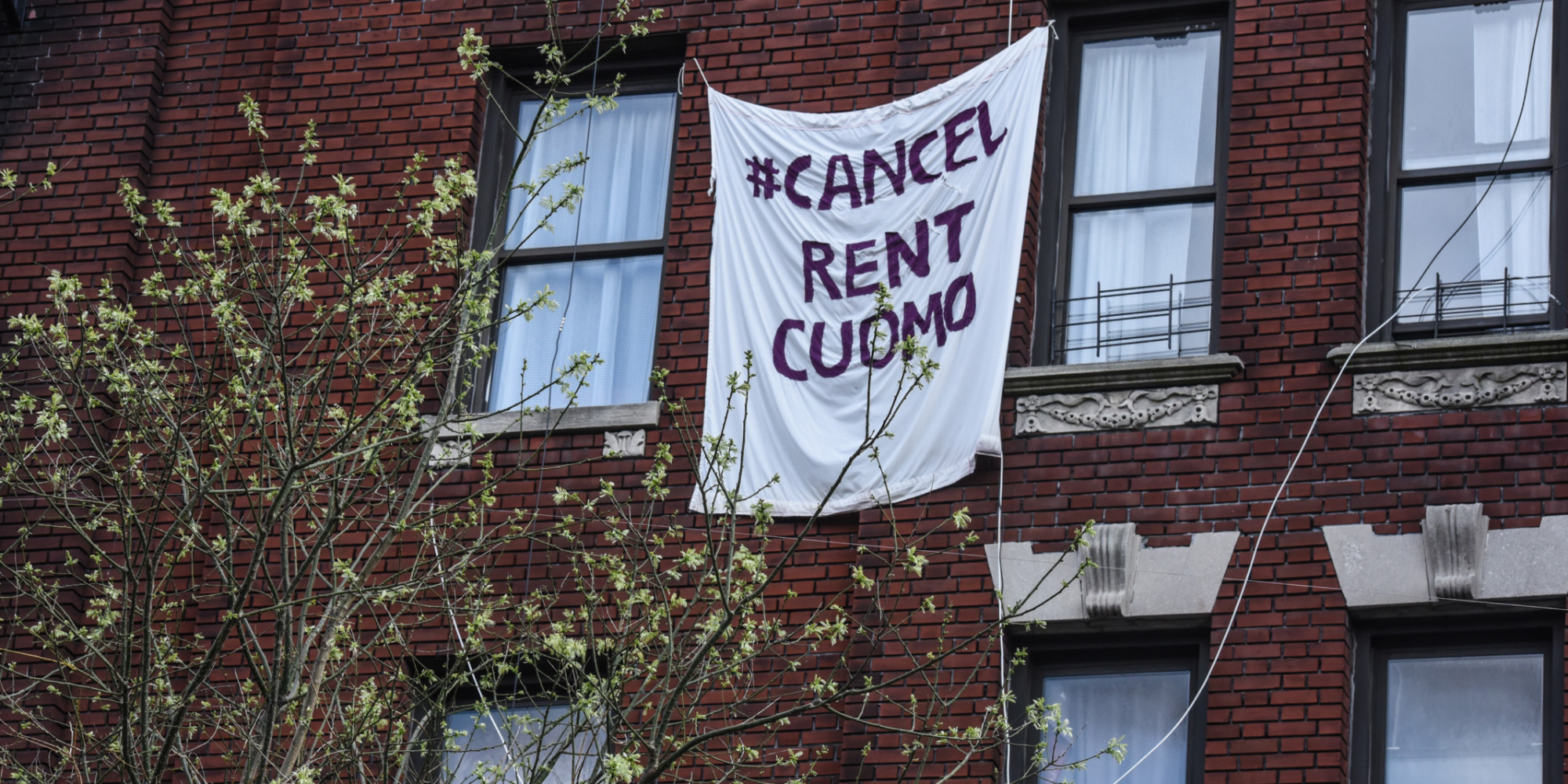 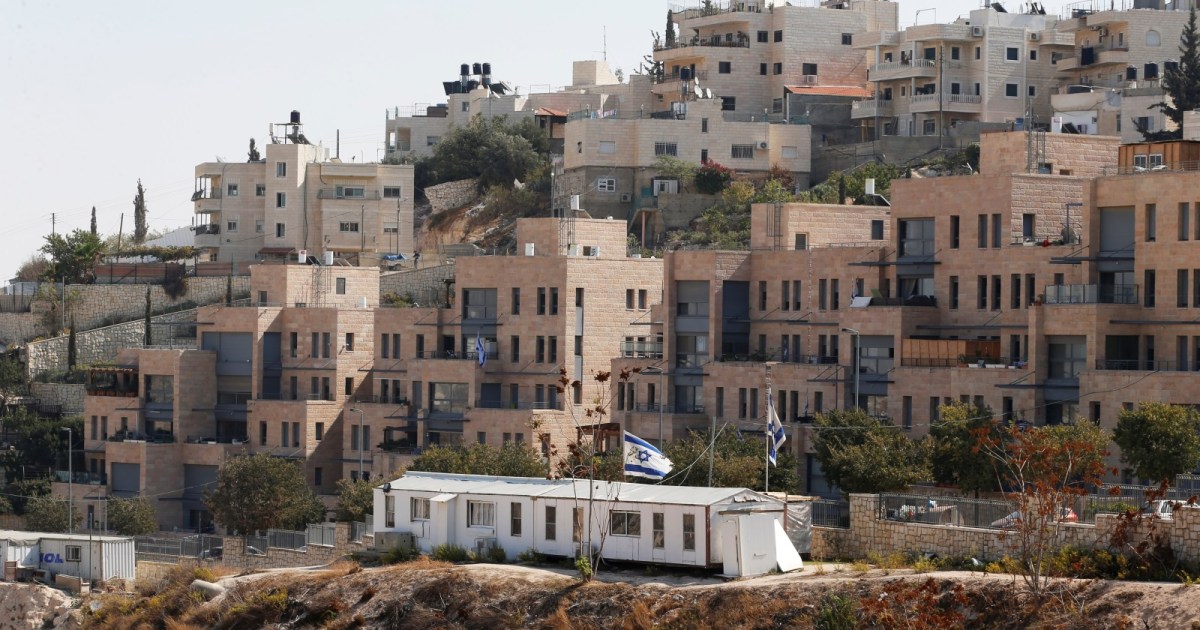 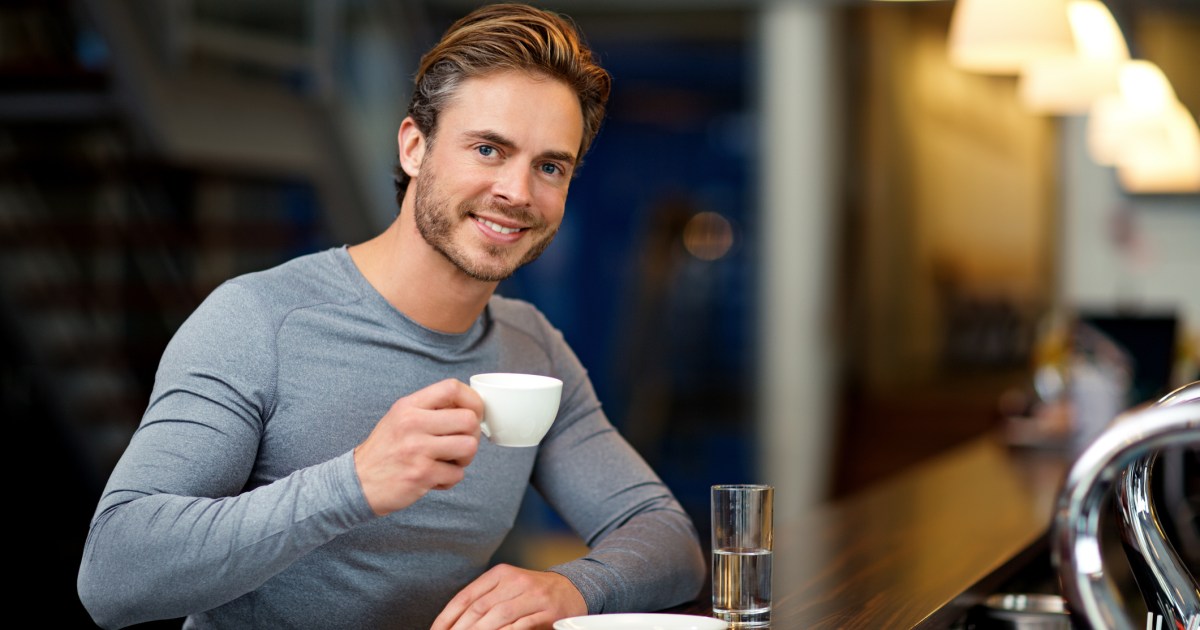 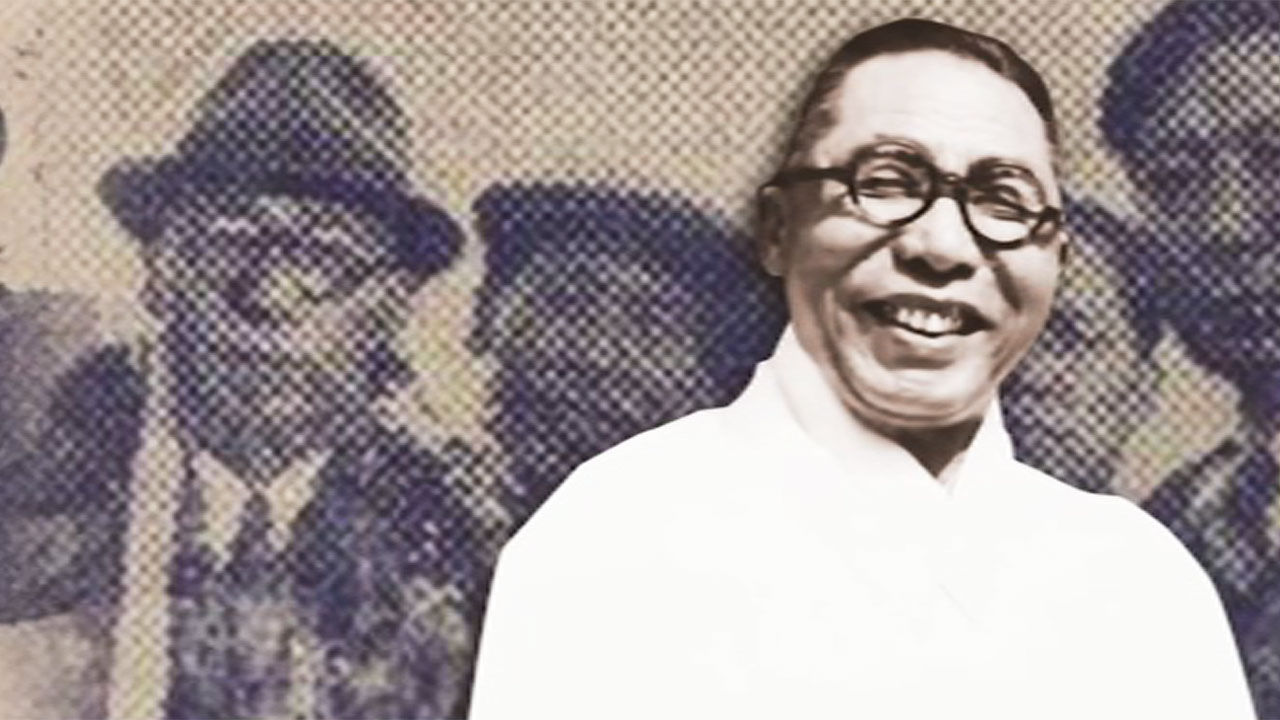 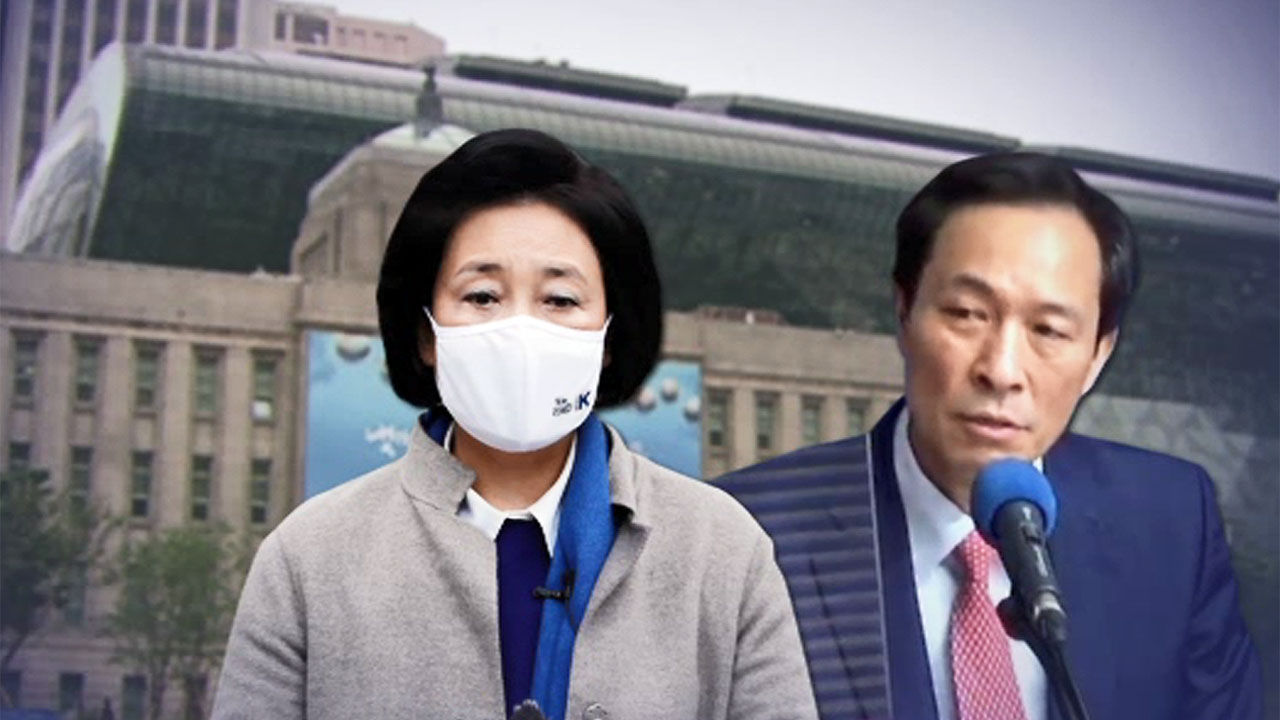