Despite the corona crisis: Opens new airline to Stockholm

The Corona pandemic has put the aviation industry in crisis. In Ronneby, air traffic has been stalled for over a month and for every passing day the airport loses revenue. But now it is clear that a new airline will open in June. 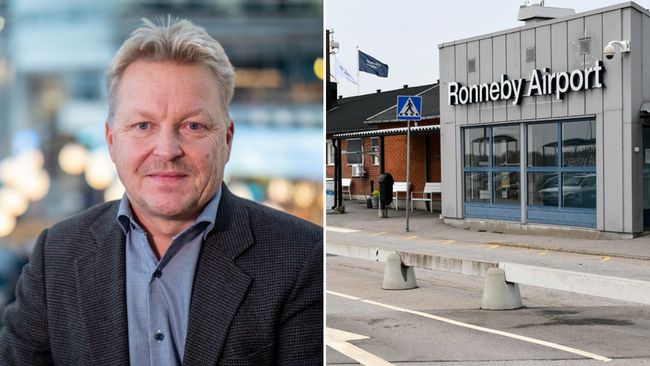 Swedavia loses around 500 million in revenue every month, as travelers through the company's ten airports have fallen by 98 percent compared to April last year.

In Ronneby, regular air traffic has been stationary since April 3.

- We are used to having on average 700-800 people passing through our security checks and systems on weekdays. Now it's completely empty, it's a little surreal feeling, says Arri Kallonen, Ronneby Airport Manager.

At the end of March, Swedavia announced that 800 employees would be notified but how the employees at Ronneby are affected is still unclear. At present, the 50 employees are laid off.

But on June 16, the airport will open its doors again as a new airline to Stockholm commences. It is the company Air Leap that will fly to Bromma via Kalmar.

- It is extremely central that we get the communications started again, both for us as airport holders but also for the region, says Arri Kallonen.

Whether the airlines BRA - which is undergoing a reconstruction - and SAS will start flying from Ronneby again is unclear.

- Today we do not know what it will look like in the autumn and winter, says Arri Kallonen. 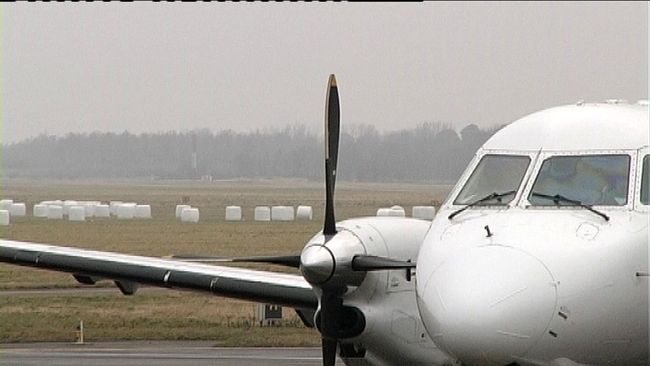 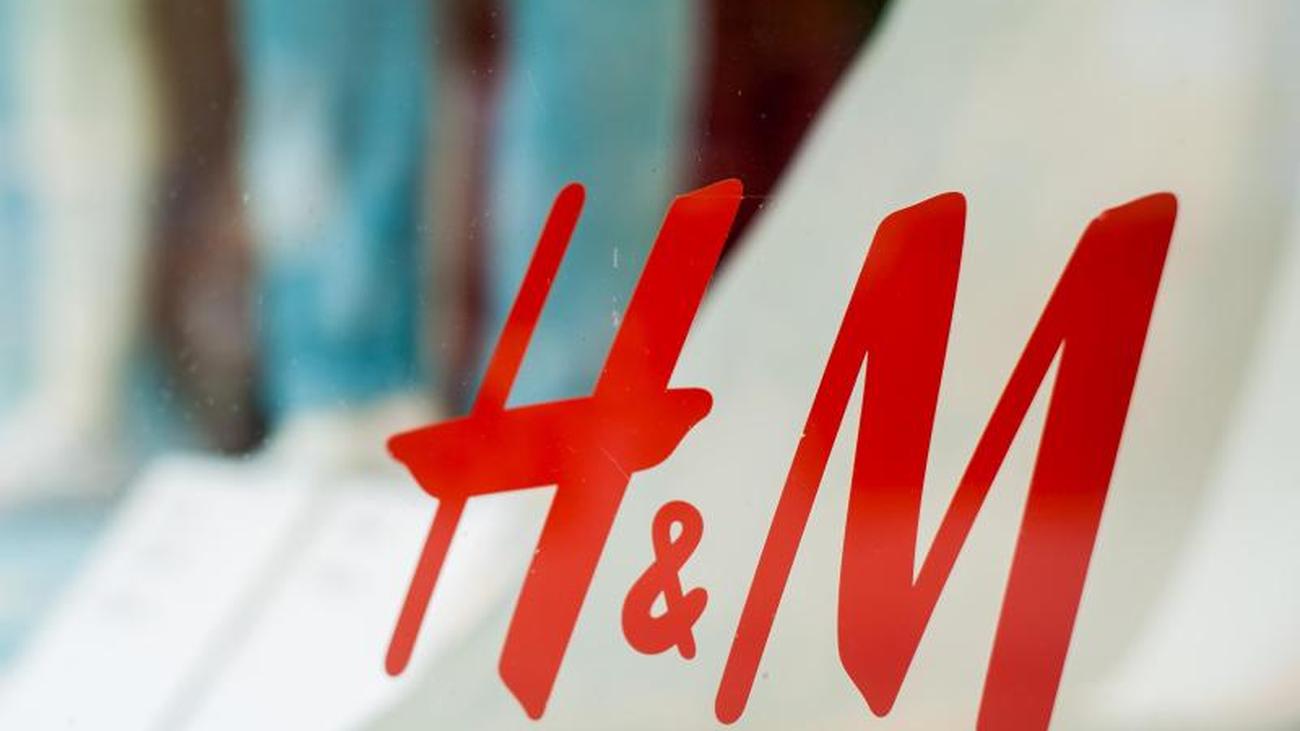 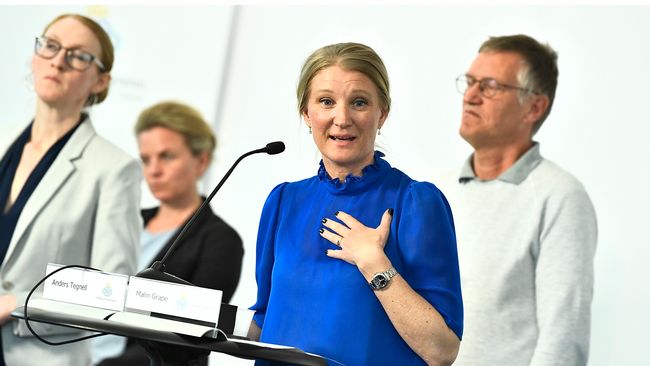 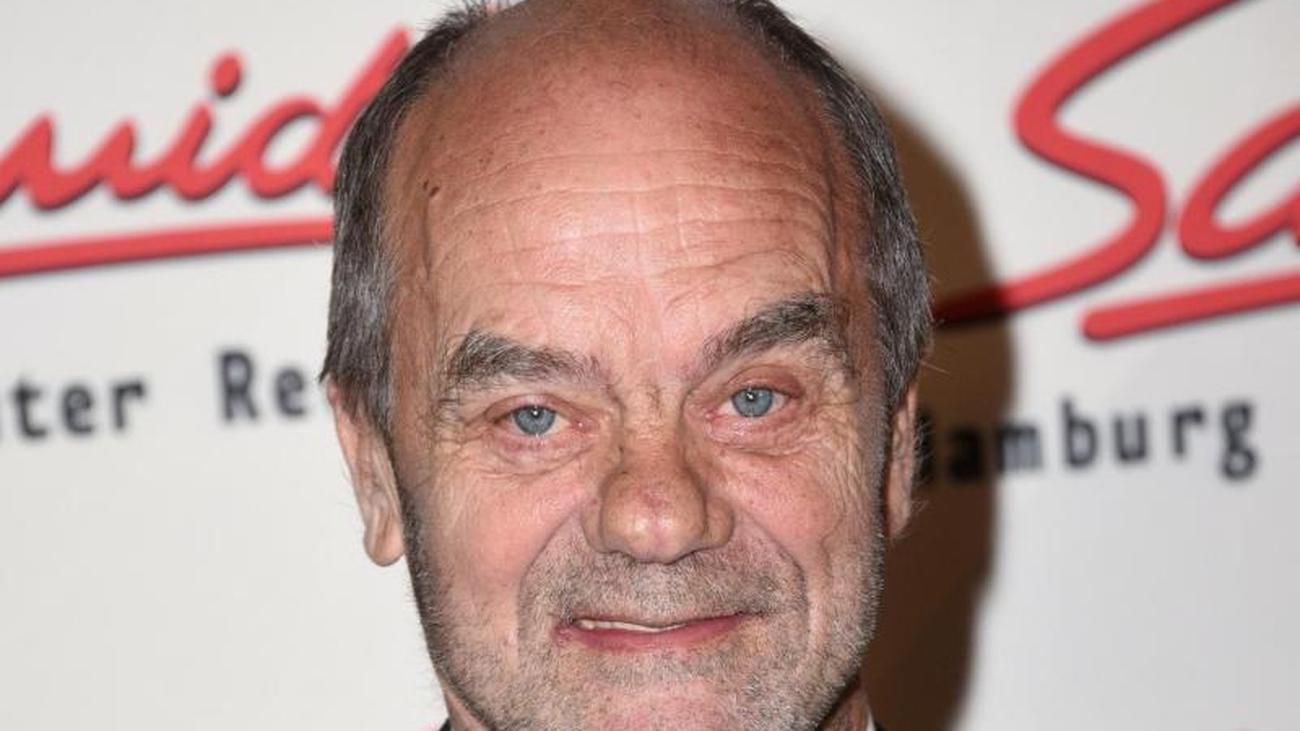 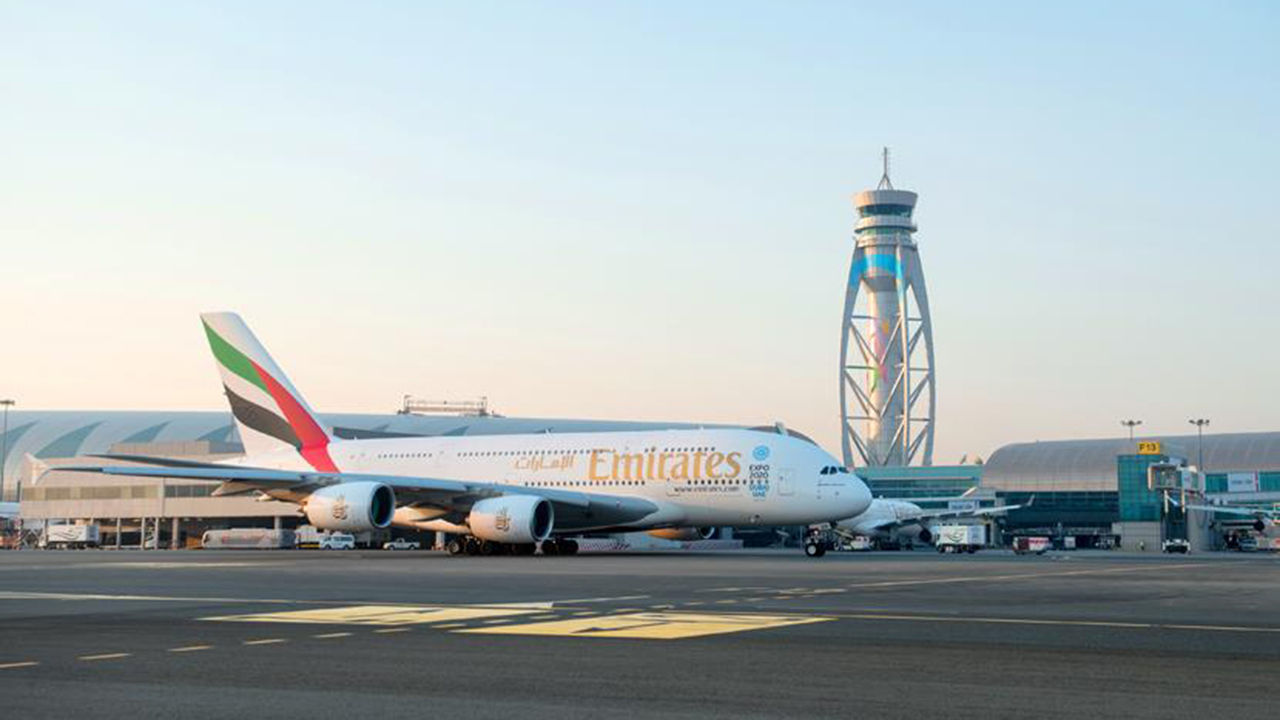 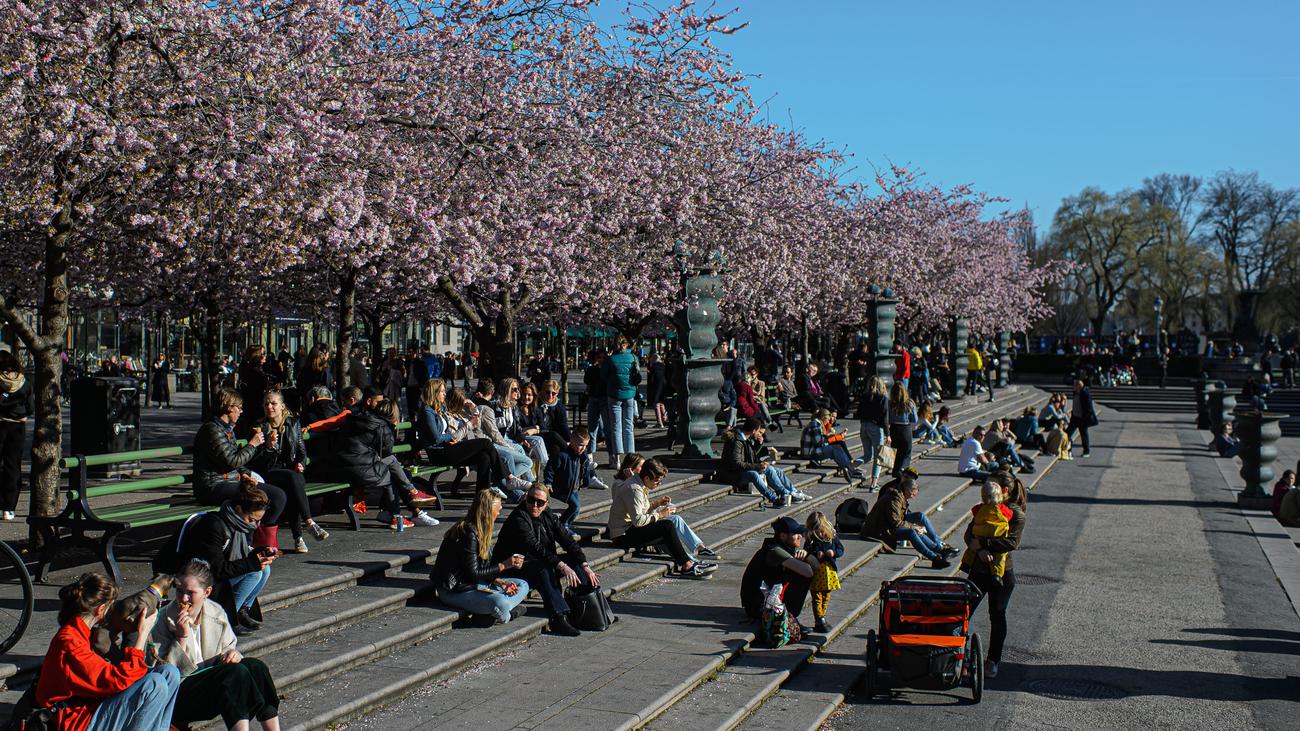 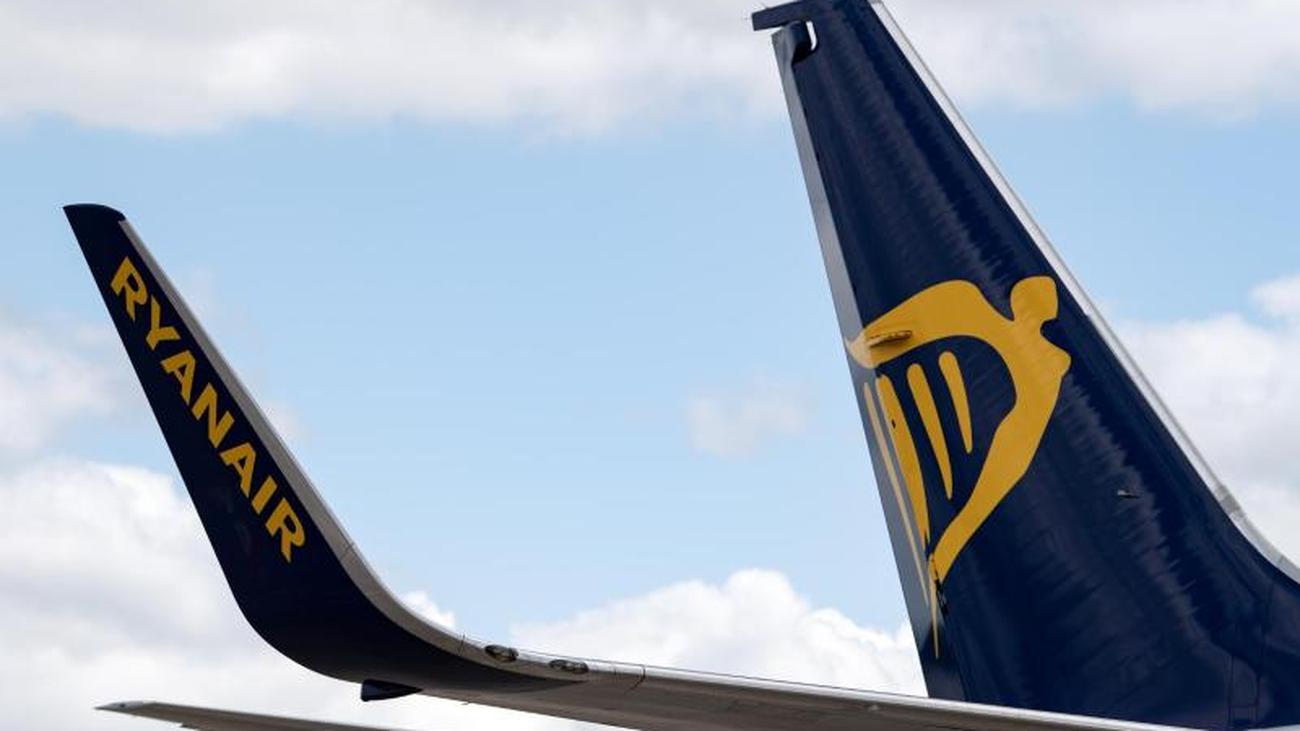 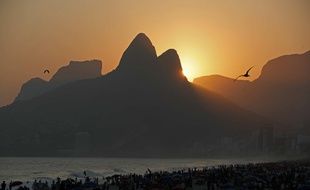