Several buildings and vehicles completely destroyed by fire in Gagnef

A villa, an outbuilding, a carport and several vehicles were totally destroyed in a fire in By, between Djurås and Mockfjärd, on Sunday. A gas bottle, which may pose a risk of explosion, must be punctured by the emergency services. - We believe it can contain acetylene, explains Stefan Fröbom at the rescue service. 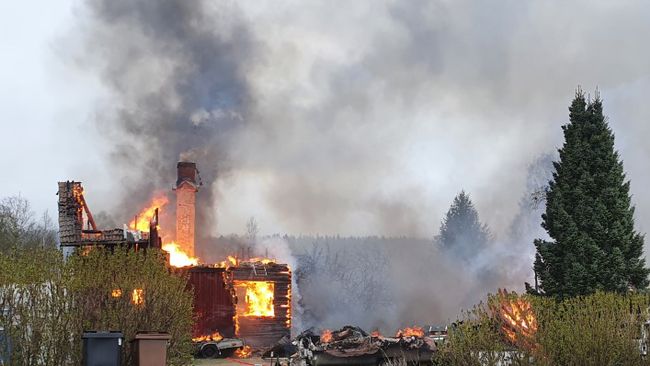 At 15.16 the alarm came to SOS Alarm. A dozen units from the emergency services and police were also alerted.

By the time the rescue service arrived at the scene, the barn was already on fire and the fire had spread to, among other things, a residential building. The rescue services then worked to prevent the spread of an adjacent villa.

"It is close between the buildings and there is a great threat that it is spreading to another building," said Stefan Fröbom, internal commander of the rescue service at 15.50.

At 18.40 he says that the villa, an outbuilding, a double carport and several vehicles have been totally destroyed in the fire.

- The adjacent villa was exposed to fire on the facade, but did not start burning.

Two ambulances were alerted but no person was injured.

In the barn, where the fire started, the rescue services found a gas bottle, which one suspects may contain acetylene, which could pose an explosion risk.

- Normally, you block about 300 meters and wait a day because of the risk of explosion, but now we will puncture it by shooting at it, explains Stefan Fröbom at the rescue service.

According to the police, the fire probably started in a kerosene stove and a report of non-hazardous negligence has been established. 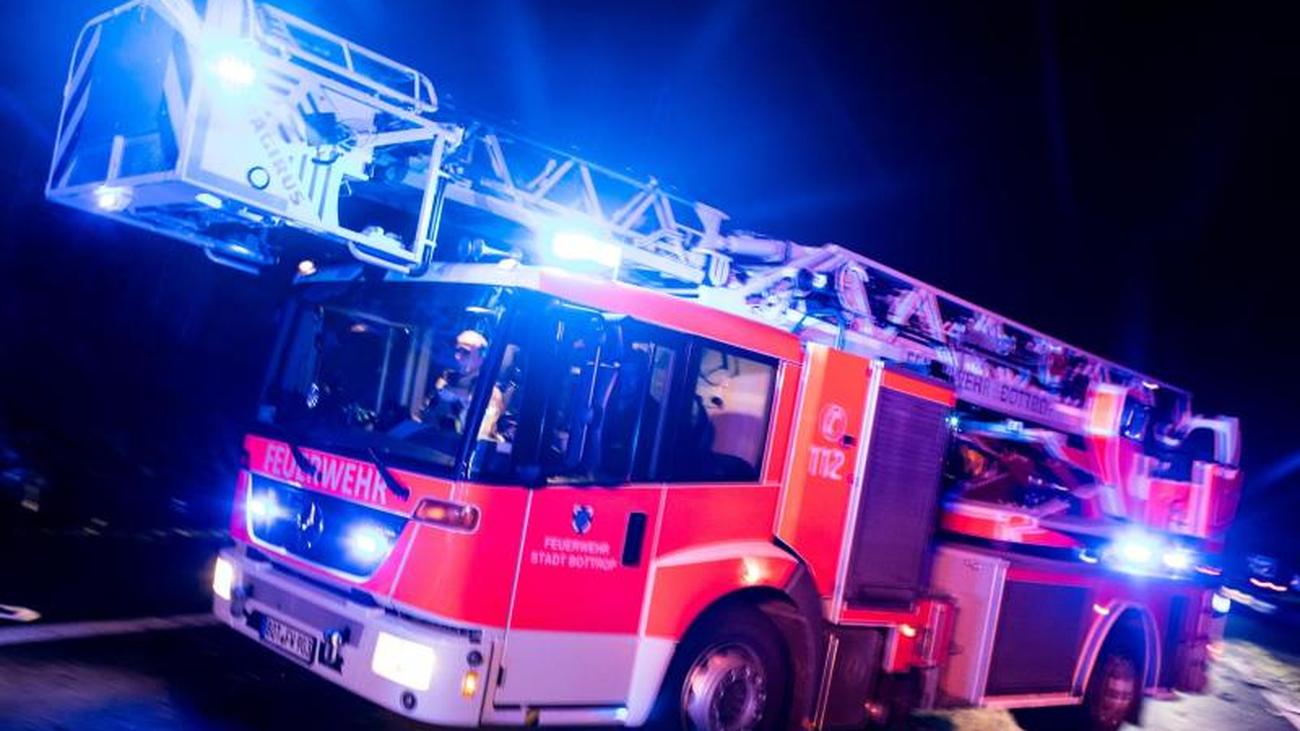 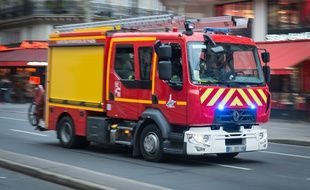 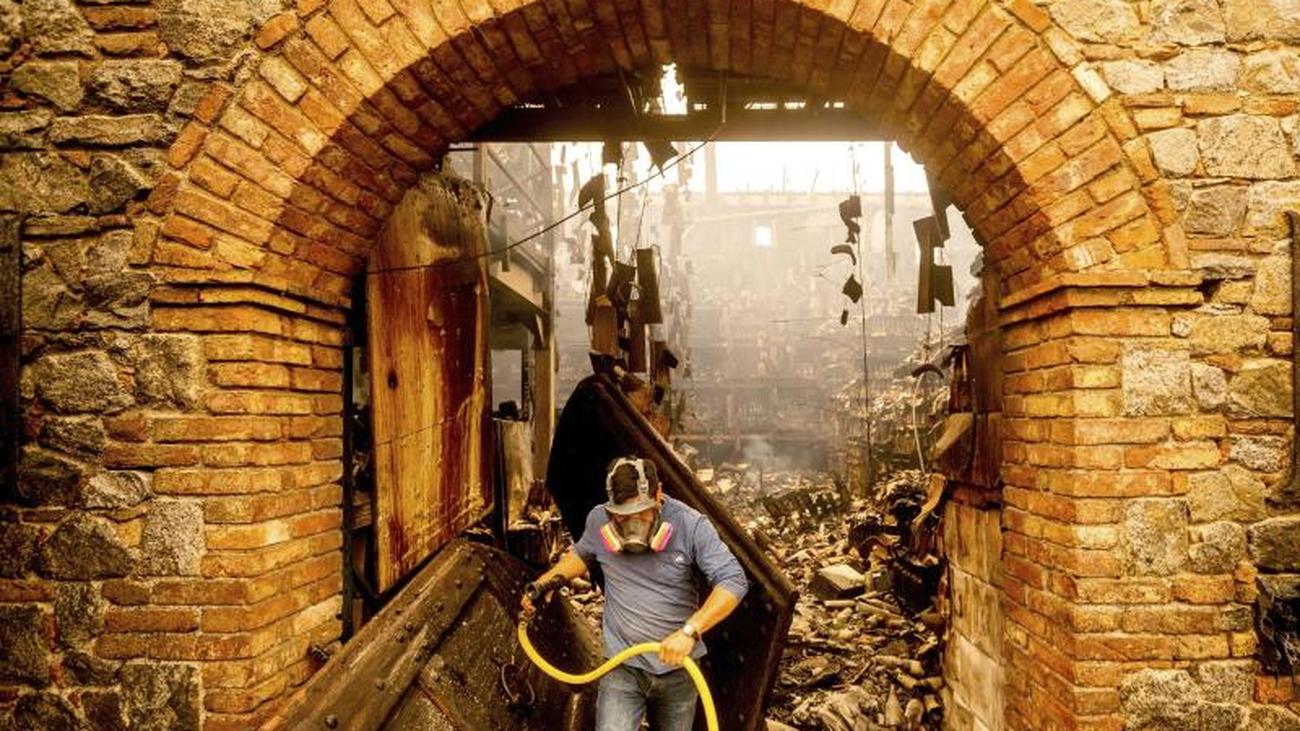 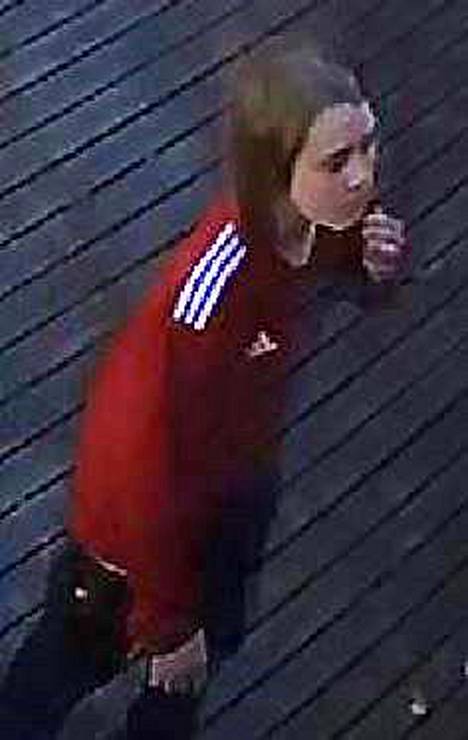