[NHK] In China, which is said to have suppressed the spread of the new coronavirus, 11 new infections were confirmed in the northeastern Jilin Province by 10th, and local…

In China, which is said to have suppressed the spread of the new coronavirus, 11 new infections were confirmed in Jilin Province in the northeastern part of the country by the 10th, and the local government made some areas the only `` high-risk area '' in Japan. It has been designated as, and strengthens vigilance.

Regarding the infection with the new coronavirus, the Chinese government lifted the de facto blockade in Hubei and Wuhan for about two months last month, resuming production activities nationwide and restricting traffic. I am relaxing.

Against this background, Chinese health authorities and the National Health and Health Commission have confirmed that the infection of a 45-year-old woman living in Jilin City, Jilin Province was confirmed on 7th of this month. It was announced that 11 people, including friends and acquaintances, were confirmed infected.

In response to this, the local government is proceeding with the investigation of the infection route and has designated the area where women live as the only "high risk area" in the country, and is increasing the vigilance by restricting the traffic of people and cars. ..

According to Chinese statistics, the number of deaths has not increased since the 26th of last month, but yesterday, other than Jilin Province, one person was newly announced in Hubei and Wuhan, and two people were newly infected in Shanghai. 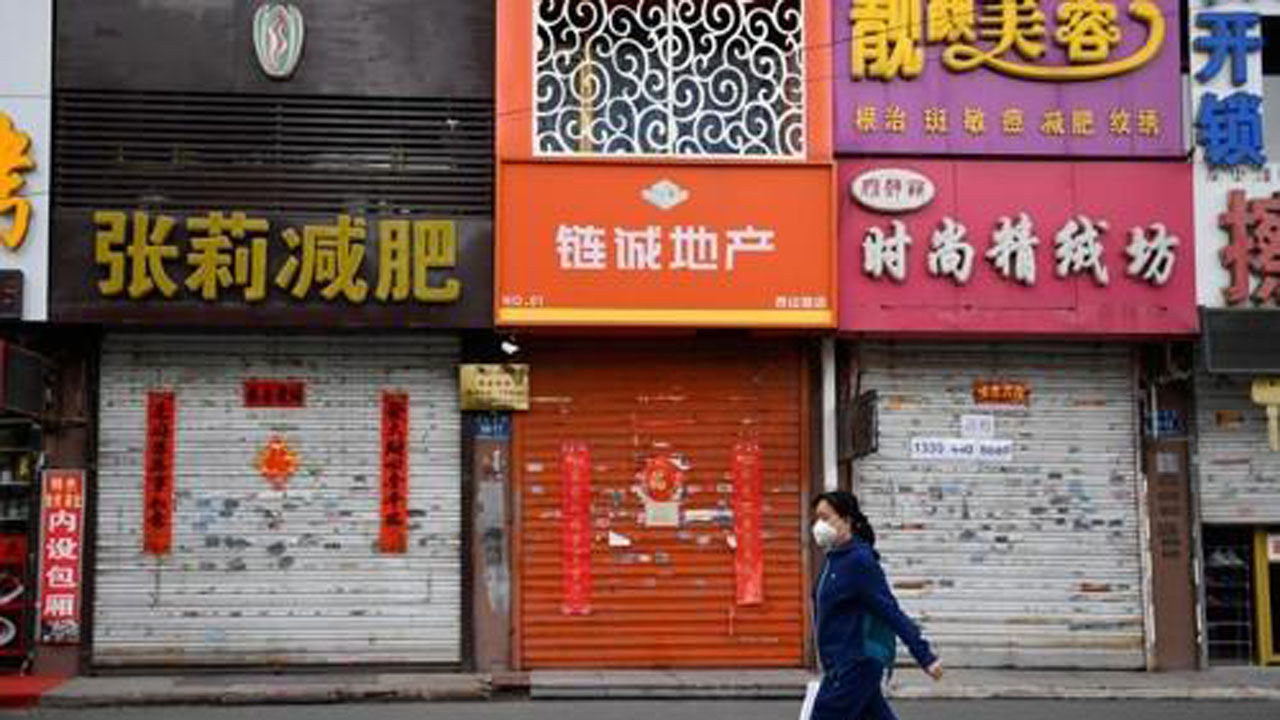 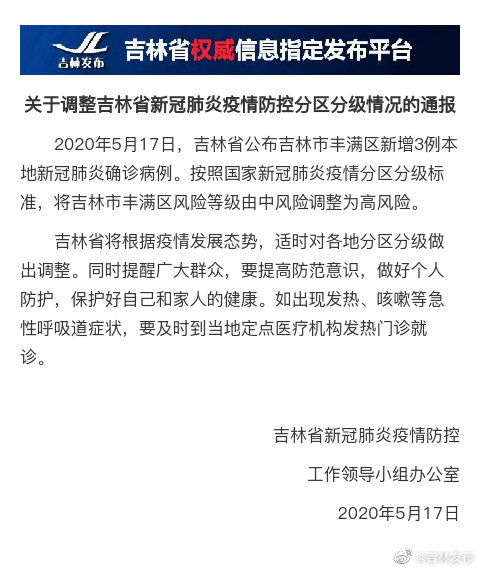