The prison official issued a statement on Friday (8th) local time, saying that nearly 70% of the prisoners in the federal prison of Lompoc tested positive for the new crown virus, and more than 300 new cases were added in the last day. The confirmed cases of Lompoc City Federal Prison and San Pedro Terminal Island Federal Prison now account for about 47% of the total number of patients with new coronary pneumonia in the US prison system. 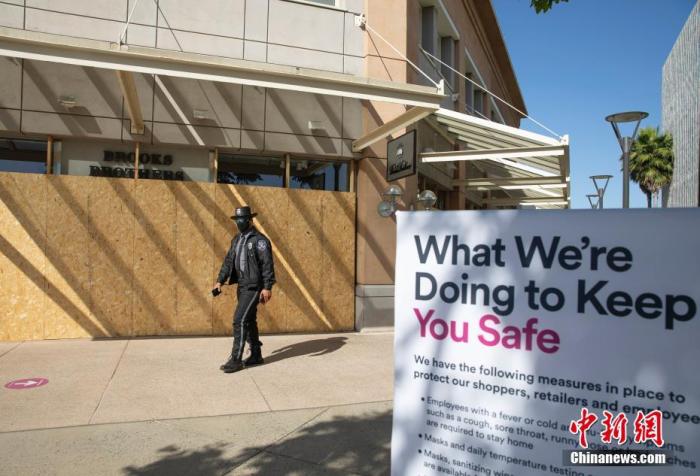 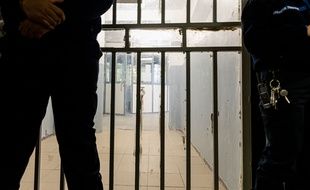 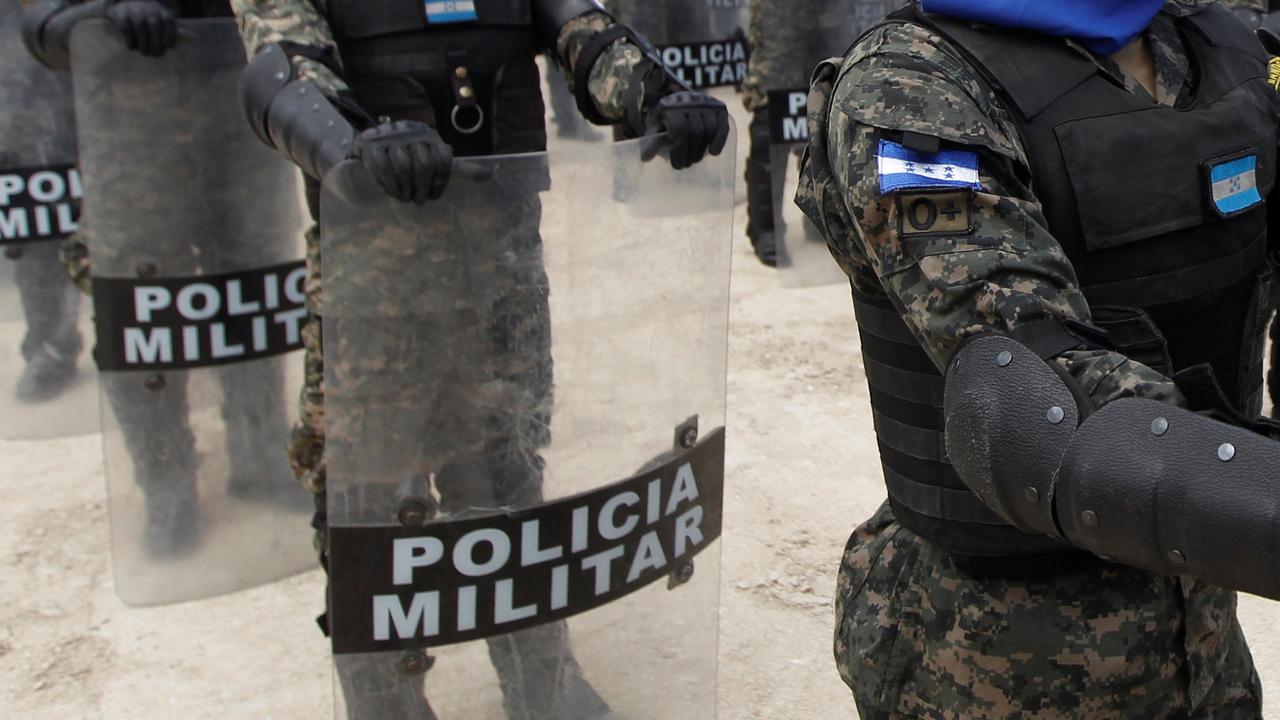 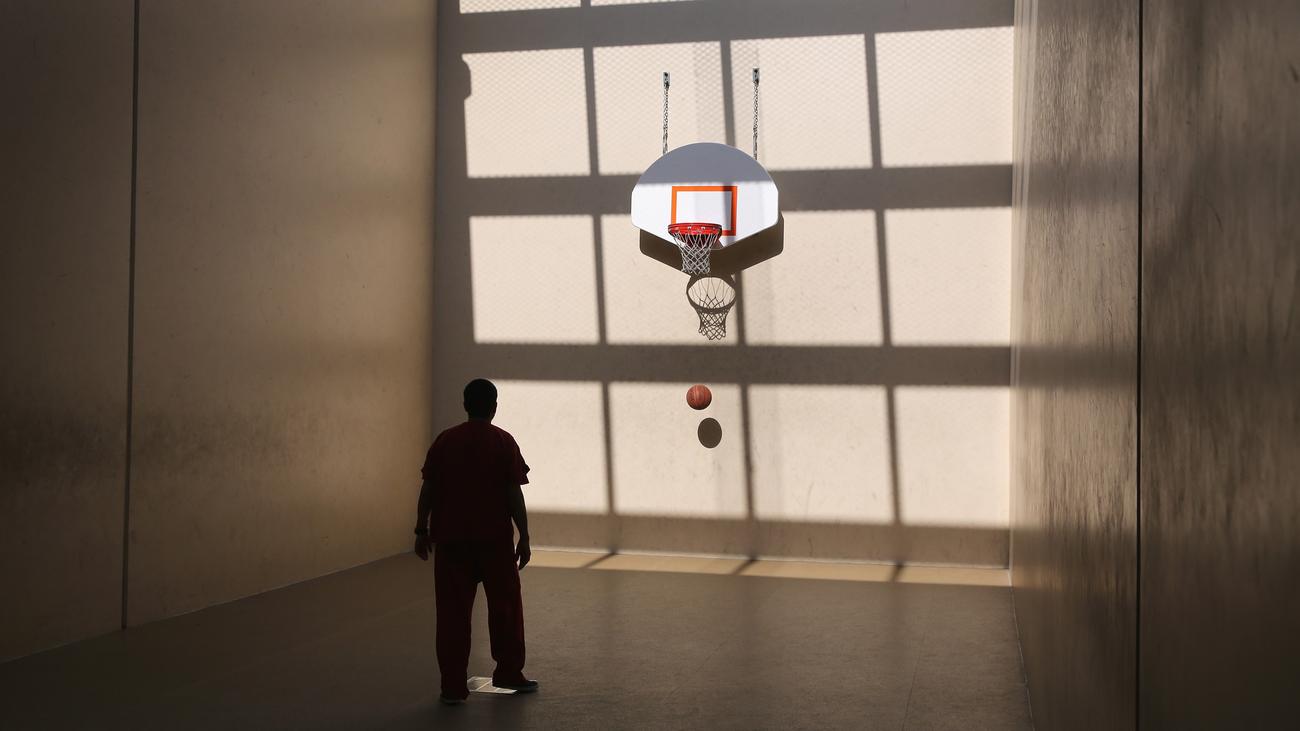 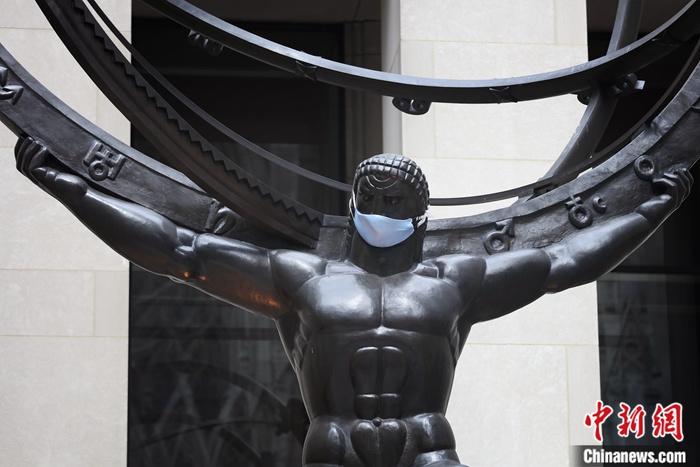 News/Politics 2020-07-01T13:29:10.711Z
The epidemic is grim, and wearing masks has gradually become the consensus of the United States? The EU is still not open to the US 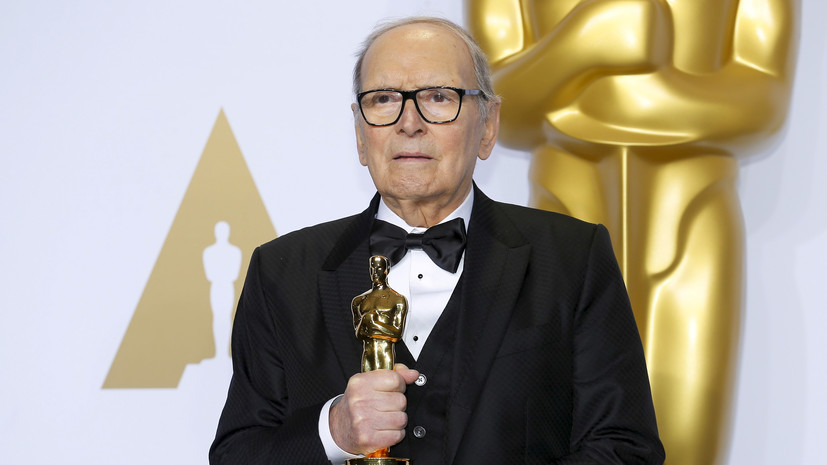 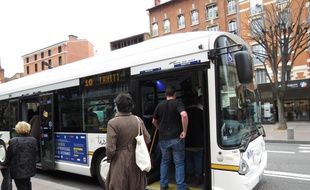 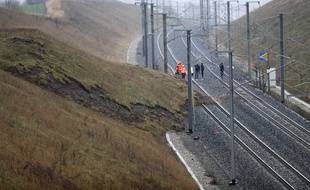 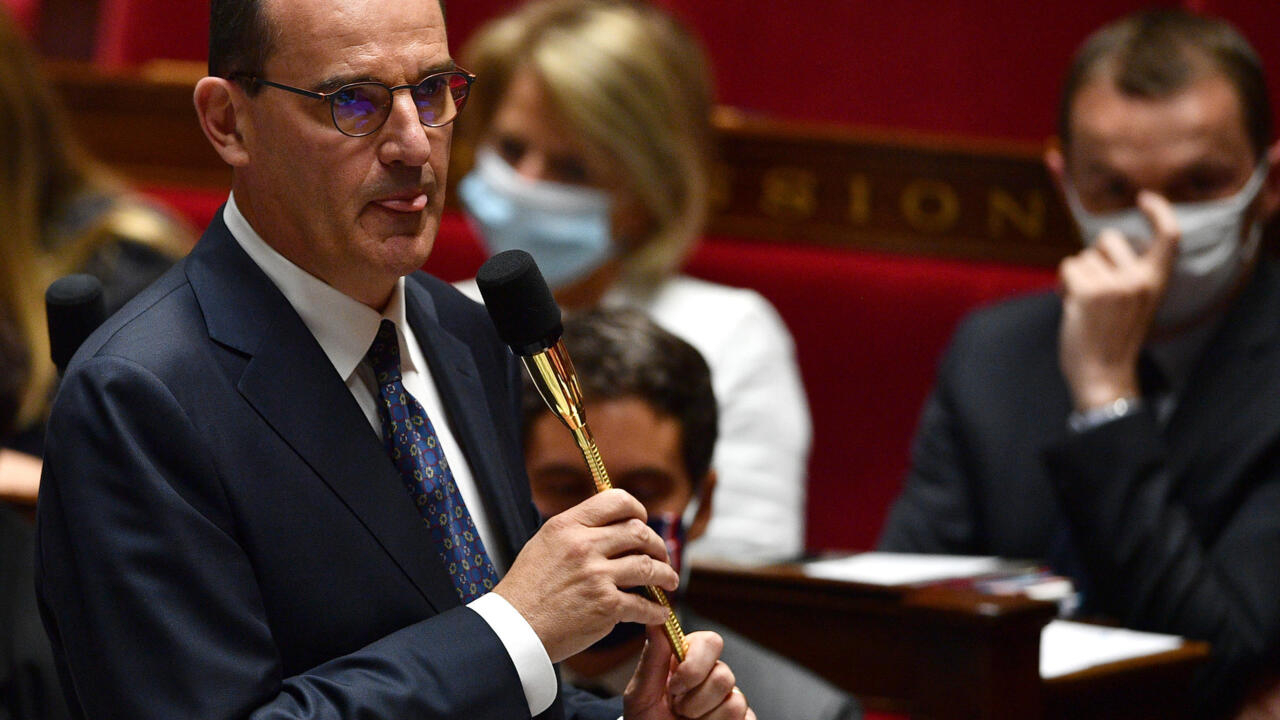