On May 8, the Philippine Ministry of Health announced that as of 4 pm on the 8th, there were 120 new cases of new coronary pneumonia diagnosed in the Philippines that day, with a total of 10463 confirmed cases. There were 11 new deaths and a total of 696 deaths. A total of 1734 cases were cured.

At present, the Philippine government has extended strict community isolation measures in "high-risk areas", including the capital Manila, to May 15. The community segregation policy in other parts of the country has been relaxed earlier this month, but people ’s travel and work are still restricted to a certain extent.

On May 4, local time, Greater Manila, the capital city of the Philippines, strengthened community isolation to enter its 50th day. The picture shows the security guard at the entrance of BGC New City to check the passing vehicles. China News Agency reporter Guan Xiangdong photo

Since March, the New Coronary Pneumonia epidemic has been outbreak in the Philippines. The number of confirmed cases is increasing, and the epidemic is getting worse. The Filipino society has made full use of its resource advantages and organizational capabilities and has done a lot of work.

After Philippine President Duterte declared a state of public health emergency in the country, the Disaster Relief Fund of the Chinese Society of the Philippines, convened by Dr. Lin Yuqing, Chairman of the Prime Minister of Commerce, held an emergency meeting on March 11 to discuss matters related to the prevention and control of the new coronary pneumonia in the Philippines. Lin Yuqing suggested that the fund should first allocate 100 million Philippine pesos (about 14 million yuan) to help the Philippine government to respond and extend a helping hand to the Filipino people in need.

From April 26 to 27, hundreds of families in a community in Caloocan City, where China Power Construction Philippines Project Camp is located, have received donations. Photo courtesy of Love Charity Foundation

In order to prevent the spread of the epidemic, the city government of Manila has adopted strict epidemic prevention and control measures, set up checkpoints at multiple locations, the supply of materials is tight, and it is more difficult for people to go shopping. The Philippine Chinese Youth Chamber of Commerce purchased 1,000 packets of rice and 20,000 medical masks through donations and donated them to the Manila City Government. These epidemic prevention materials and food are arranged to be distributed to the residents of local families with financial difficulties, so that poor families can survive the epidemic prevention and control without any worries.

The Philippine Anti-epidemic Committee is too powerful!

On the afternoon of April 5th, a group of 12 Chinese experts in the Philippine anti-epidemic medical team arrived in Manila. The Philippine Anti-epidemic Committee took this opportunity as an opportunity for each team to clearly define the division of labor and coordinate and cooperate closely to provide intimate services.

Despite the difficulties of lack of manpower, travel inconvenience, and shortage of food ingredients, the logistics support team of the Philippine Anti-epidemic Committee tried every means to ensure that the three meals a day of the expert group were safe, delicious, and nutritious. The logistics team also assigned special personnel to be on duty 24 hours a day, arranging the two vehicles to be on standby at all times to ensure the convenience of the expert group.

The Philippine Anti-epidemic Committee, under the guidance of the Chinese Embassy in the Philippines, also innovatively formed two working teams. First, the news team led by the China News Agency Philippines Branch is responsible for reporting the daily work of the expert group and timely communicating the work of the anti-epidemic expert group. The second is to recruit 20 Chinese-English (Philippines) multilingual medical Chinese volunteers through the Philippine Chinese Charity Group. According to the Fujian Daily, a team of medical translation volunteers have successively translated "Patient Hospital Patient Handbook (Third Edition)", "Fang Cabin Hospital Work Manual (Third Edition)", and "New Coronary Pneumonia Plasma Treatment Program (Trial First Edition)" ”And other anti-epidemic materials have become an important reference for Philippine anti-epidemic.

What is your temperature? Are there any symptoms such as sore throat and dry cough? Do you have a history of contact with people infected with new coronavirus 14 days before onset? Are you in contact with patients with fever or respiratory symptoms? …… The two teams of emergency rescue hotline service and hospitalization coordination implement a 24-hour scheduling system, arrange for special people to answer the call of the helper day and night, and organize the emergency rescue patient registration form.

The members of the Chinese expert group and the doctors of Chongji / Guangtan Hospital discussed and studied 5 Chinese cases admitted to the hospital. Zhang Qianshe

The Philippine Anti-epidemic Committee Hotline Group and the Inpatient Treatment Coordination Group also closely cooperated to timely connect and sort out the information of the seekers, arranged more than 30 patients for treatment, and actively contacted Chinese hospitals such as Chongren, Chongji, and Chongyang to assist the expert group Go to the above-mentioned hospitals for field visits, share experience with the hospital, discuss cases, and guide the hospital to improve prevention and control measures.

Reassuring with strong motherland backing up

The sudden increase in the new coronary pneumonia epidemic has blocked many of the fellow Philippine compatriots from returning home. Guo Honghua, an expatriate teacher from Shanxi Province, embarked on a expatriate trip at the end of May last year. The ten-month life of teaching support in the Philippines was full. Unexpectedly, he was stranded in the Philippines due to a flight interruption. Before the closure of Manila, Guo Honghua and other teachers from various provinces in the Philippines gathered in Manila and lived in three hotels in Chinatown.

Chen Hongfeng, the executive consultant of the Chinese Education Center, arranged the Icelandic Chinese restaurant to provide teachers with three meals a day for free. (Photo courtesy of Guo Honghua)

After understanding the situation, Luo Gang, the counselor and consul general of the Chinese Embassy in the Philippines, sent five hundred masks to expatriate teachers and repeatedly told them to pay attention to protection. The embassy then coordinated the Chinese Education Center and sent 2,000 masks and alcohol and other protective equipment to the teachers who lived in the hotel. Mr. Chen Hongfeng, the executive consultant of the China Education Center, also arranged the Chinese restaurant to provide teachers with three meals a day for free.

After a lot of care, Guo Honghua and other teachers gradually relaxed. At first, the physical and psychological discomfort caused by the fear of the epidemic and the urgency of returning home gradually eased.

"Where we are, the care of the motherland will be touched; in the dangerous situation, the one who is most at ease with us is the motherland." Guo Honghua wrote in the diary left behind: there is a strong motherland to back up, there is care from all walks of life in the Philippines, Manila in the epidemic situation, we are waiting for peace of mind!

The picture shows the social distance of people waiting for the flight under the "new normal" at Manila International Airport. He Leshe

This is after Manila announced the closure of the city, and on March 19, China Southern Airlines flew the last flight from Manila to Guangzhou, and then opened the Manila-Guangzhou route again. According to the announcement of China Southern Airlines Manila Sales Department, from May to June, the company will fly a Manila-Guangzhou flight every Thursday. Tickets have been opened through various channels.

Looking forward to the Philippines' early victory over the epidemic! As the expatriate teacher Zhang Huanyu wrote in his left-behind diary: After the epidemic, let's take a look at the sunset in Manila Bay! 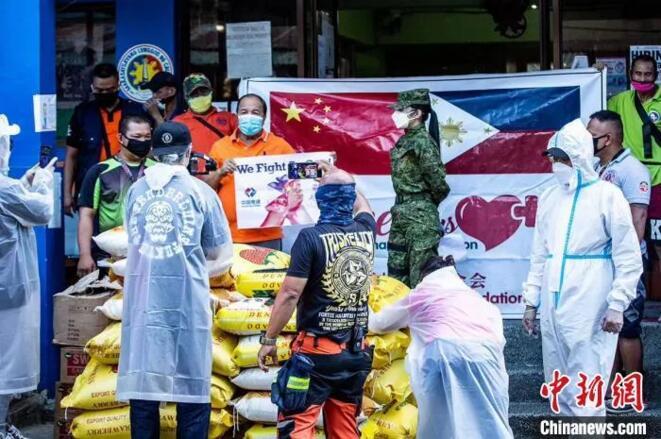 News/Politics 2020-05-07T15:12:32.765Z
"We have arrived in Guangzhou!"-The first batch of 99 Chinese teachers stranded in the Philippines returned home directly

News/Politics 2021-01-18T06:09:06.216Z
Wang Yi: The South China Sea issue is an issue that cannot be circumvented between China and the Philippines, but it is by no means an insoluble knot.

News/Politics 2020-08-05T08:49:18.567Z
The Philippine side said it will no longer participate in other countries’ military exercises in the South China Sea. The Chinese side: reflects the independent diplomatic policy pursued by the Philippines 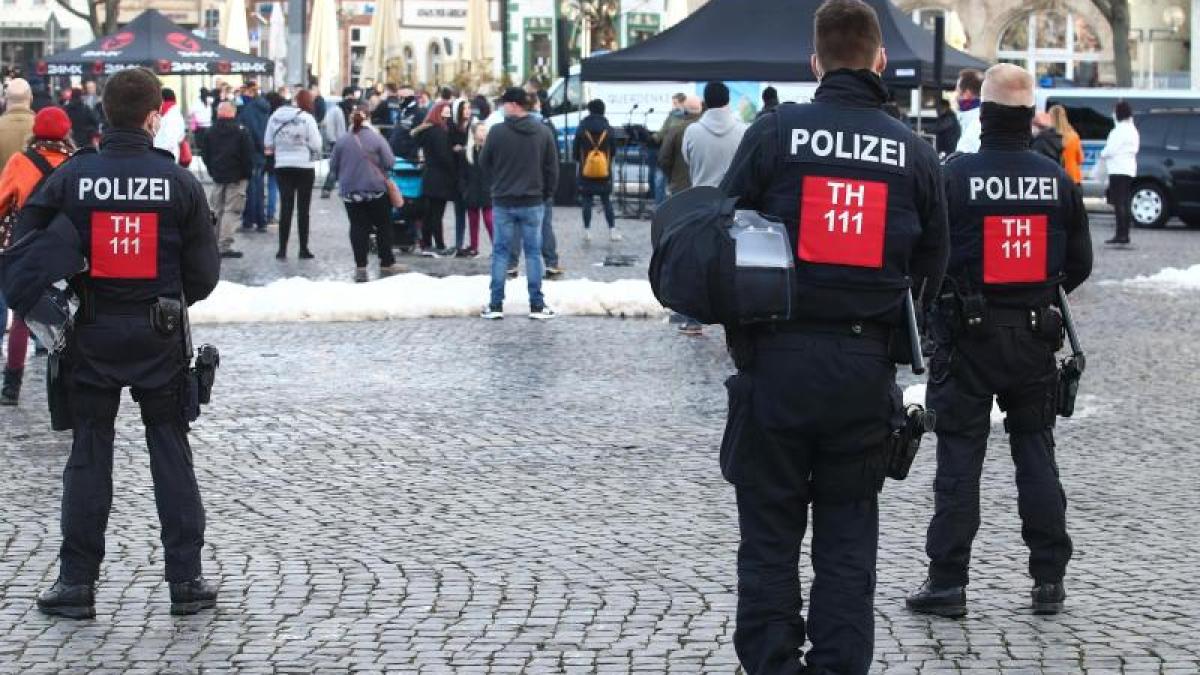 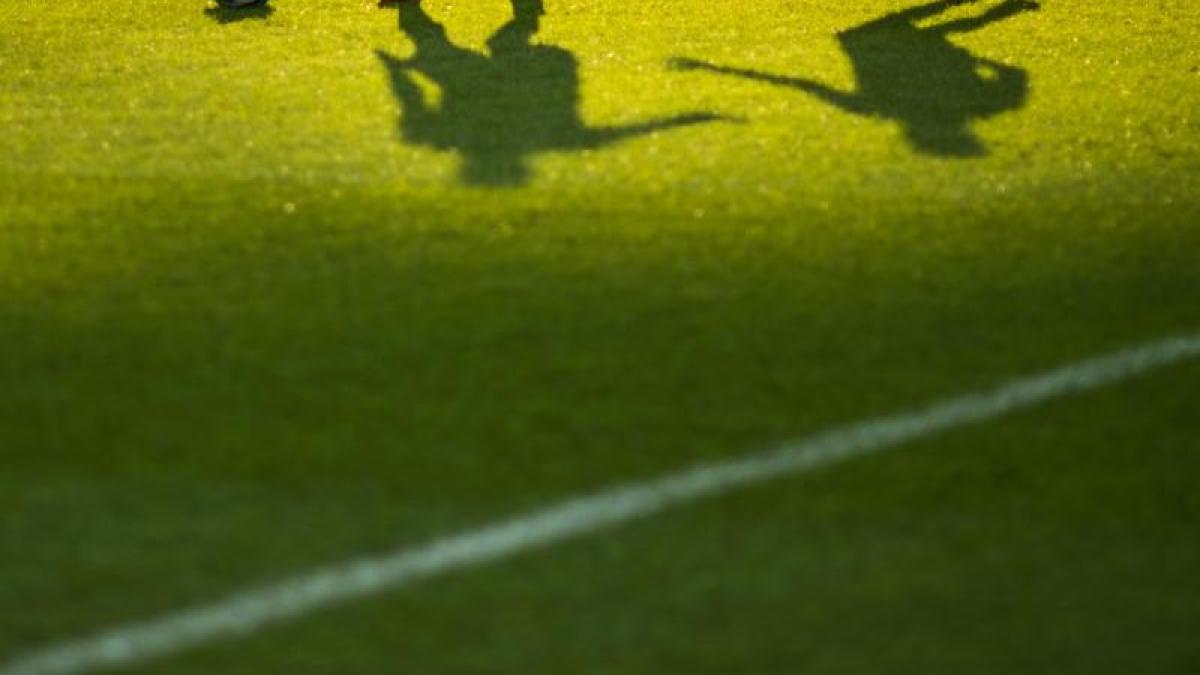 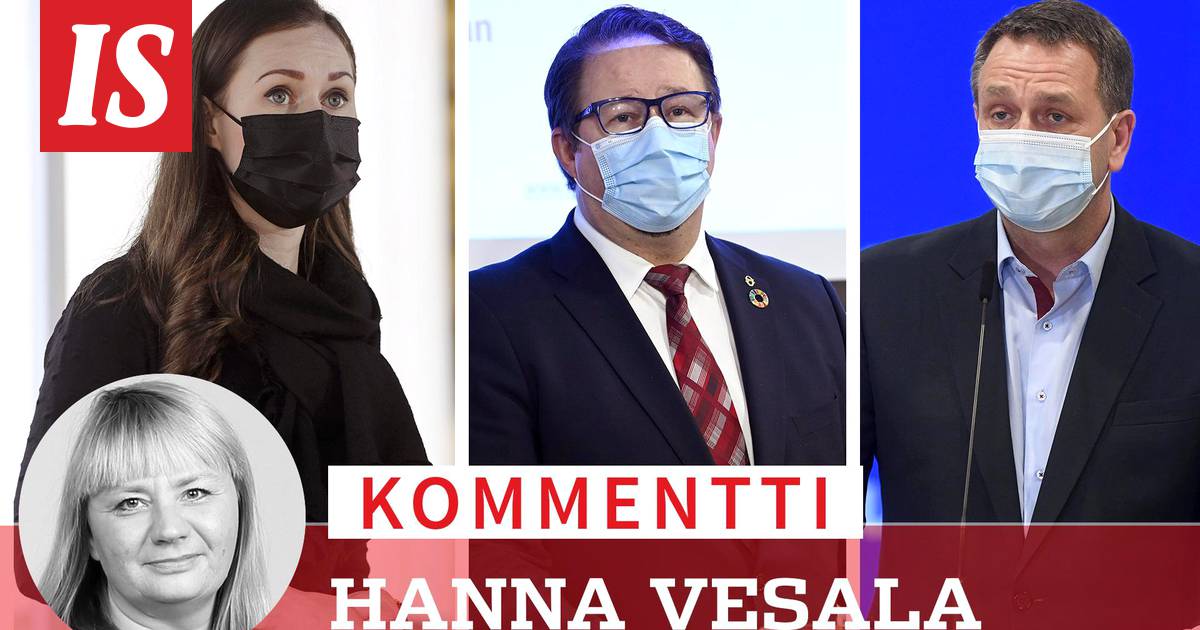 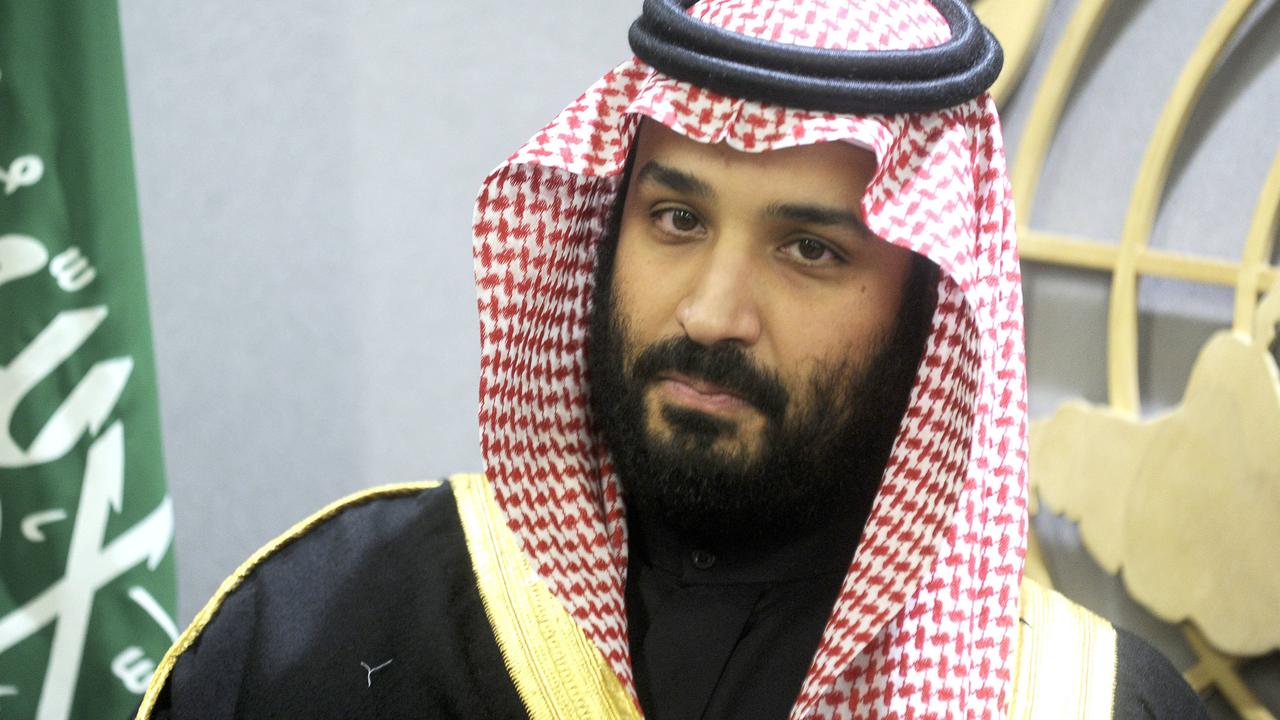