Now Markaryd's murder will be cleared up in court today - prosecution

Today, the charges come against the two men who are suspected of the marked murder of a 70-year-old man in Markaryd last summer. 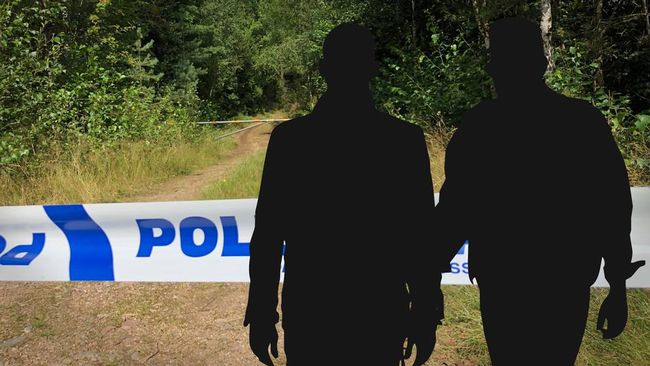 It was at the end of July 2019 that the 70-year-old man was reported missing. Ten days later, his body was found in the woods outside Markaryd by an orientalist. The police then began to investigate the incident as a murder.

Two men were wanted internationally. One of it was arrested in Germany in August. He was taken to Sweden and was probably arrested on suspicion of murder.

The other man was arrested in Poland in December. Then he had been internationally wanted for months.

Both men are in their 50s and citizens of Ukraine.

A comprehensive preliminary investigation has been carried out and today, prosecution is being brought against both.

The plan is for the trial to start on May 20 in Växjö District Court. 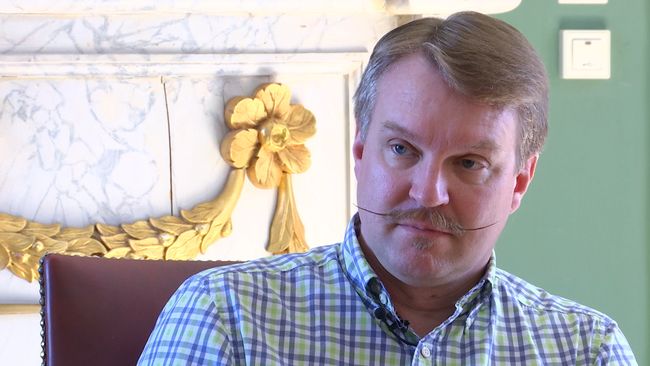 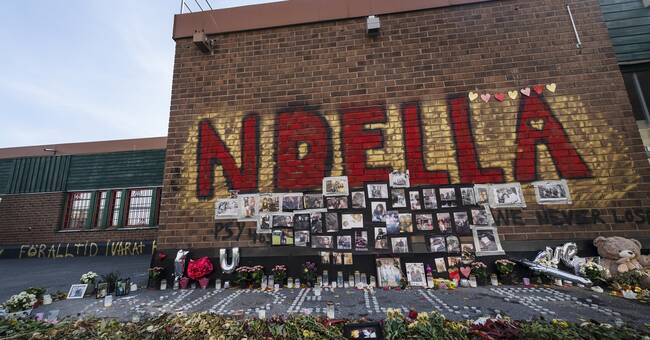 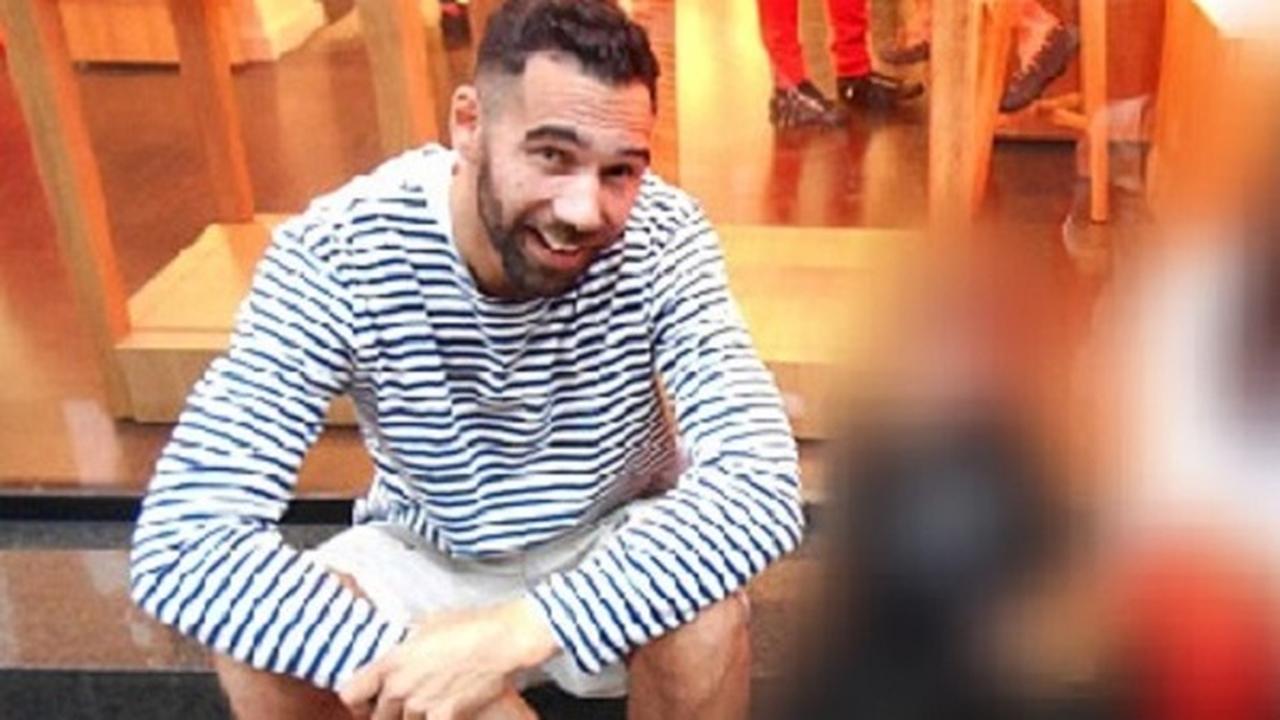 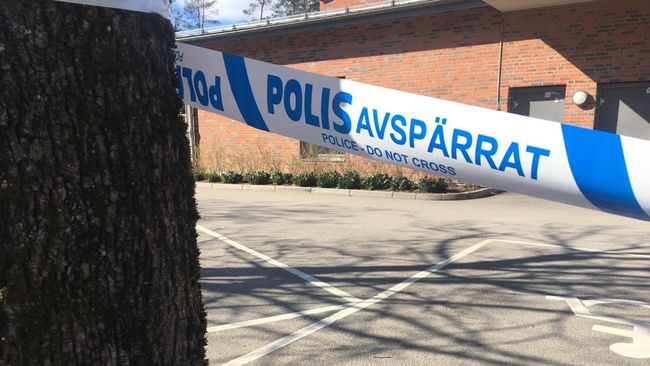 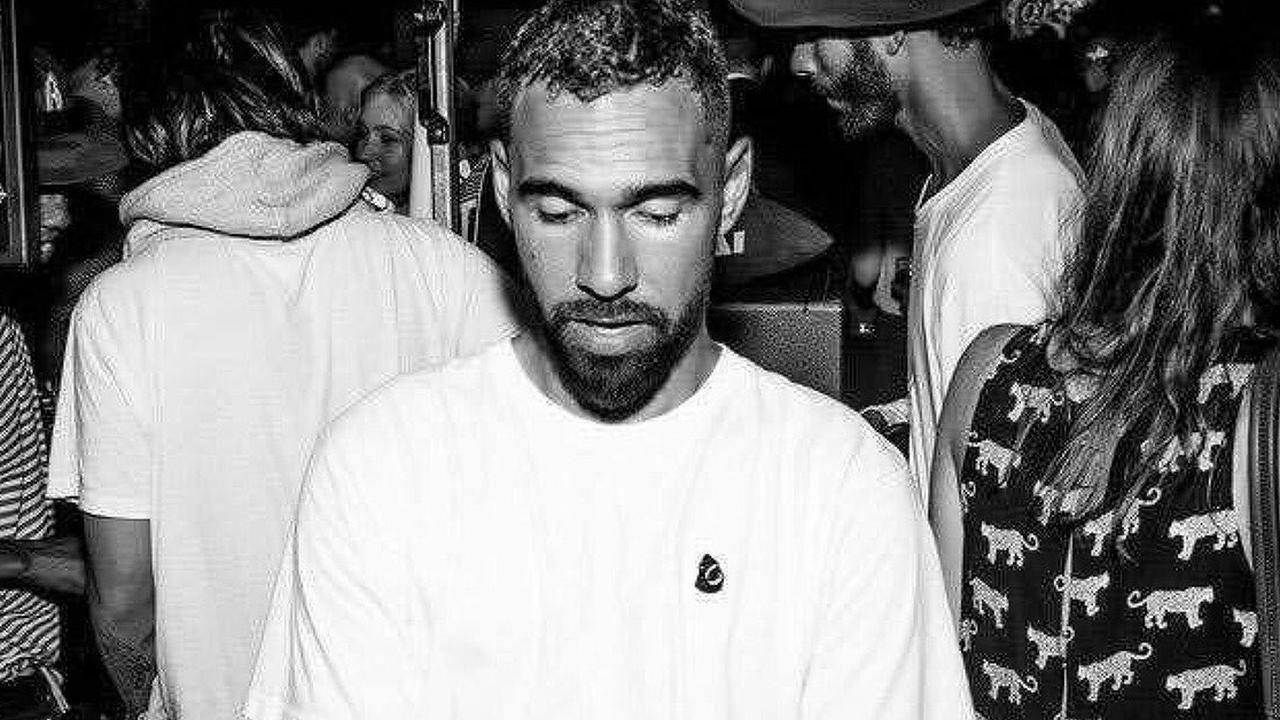 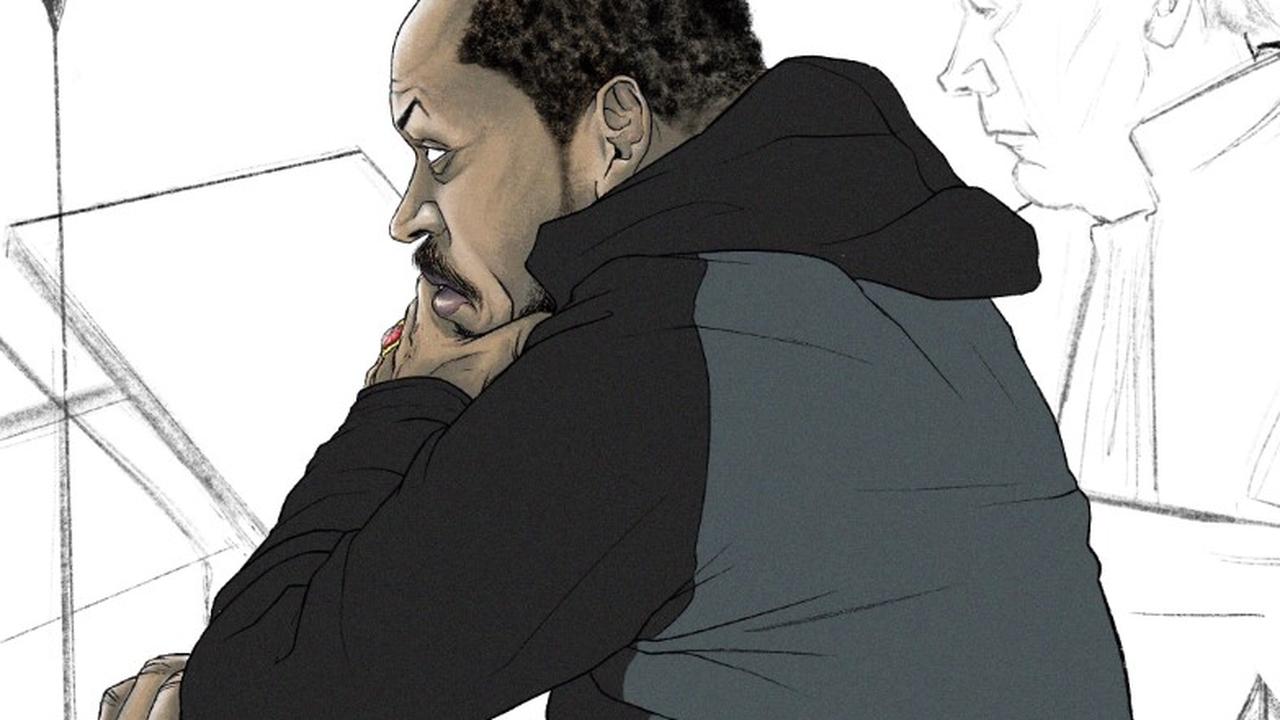 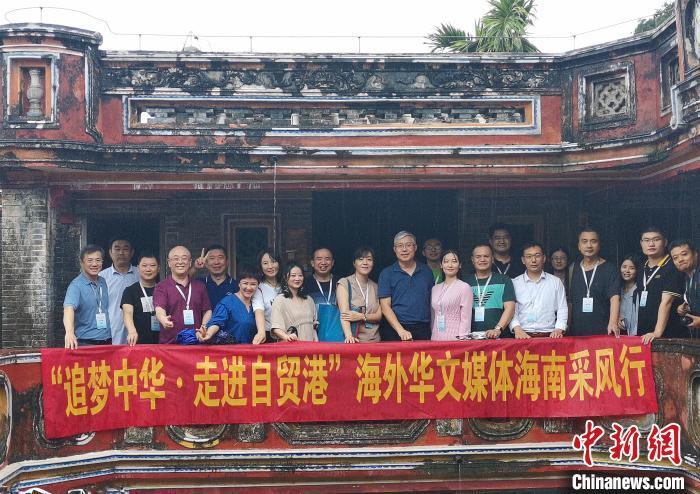 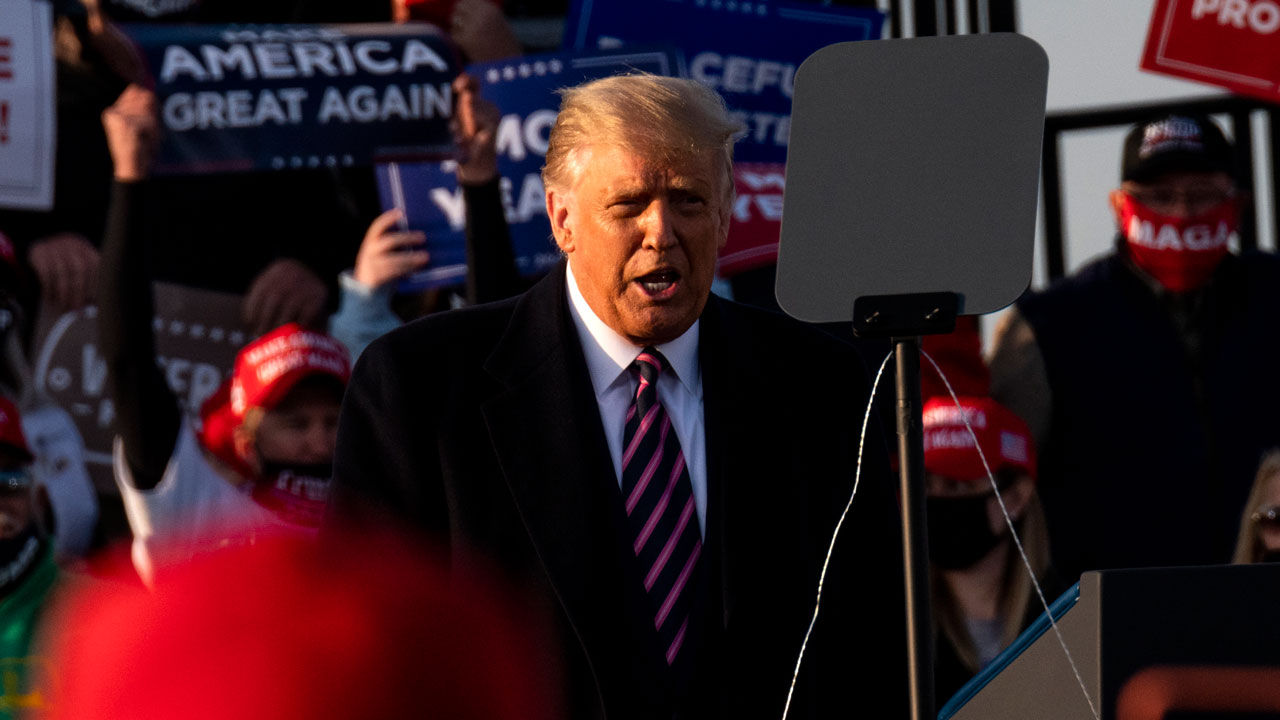