China Overseas Chinese Network, May 8 (Xinhua) The New York Times reported that the epidemic in New York has slowed down and the weather has turned hot. Many states in the United States have begun to resume work. However, the Chinese restaurant industry in New York City, which is at the epicenter, is not interested in resuming work. The biggest obstacle is who should bear the responsibility for contracting an employee after resuming work?

As of the 7th, many states across the United States have begun to resume work gradually. Under the high unemployment caused by the current epidemic, many laborers and business owners also expect to start work again. After the outbreak in New York City, Chen Shanzhuang, the owner of the Brooklyn Golden King Restaurant temporarily closed in mid-March, said that they have no intention to resume work.

Chen Shanzhuang said that the restaurant could have resumed its business of taking out food or customers who came to order food after placing an order on the phone, but they worried that the employees would be infected and they finally gave up their plans. He said that now Chinese restaurant operators are generally worried about who should bear the responsibility for the life-threatening risks of employees who are infected with the virus if they go to work during the epidemic. Bearable.

It is reported that the issue of whether employers of infected employees should bear the responsibility after resuming work is still in a tug-of-war between Congress and the White House. The Senate Majority Leader McConaughey advocated that companies should be provided with an exemption protection mechanism to prevent employers from being responsible for employee infections. However, Pelosi, the speaker of the House of Representatives guarded by the Democratic Party, disagreed, thinking that employees are infected and employers are responsible, and so far both parties have been unwilling to compromise.

In this regard, Chen Shanzhuang calculated an account, the restaurant closed, they only lost tens of thousands of yuan per month in rent. However, if work is resumed, employees drive to take away food, people who come to work must take public transportation, etc., which puts employees at risk. Once someone is infected with an accident, if the responsibility is borne by the restaurant, the loss will be unlimited. Therefore, when the current policy is unclear, they would rather close the door.

Lin Liju, head of New York ’s well-known restaurant No. 99, also believes that employers will not be able to bear the responsibility if employees are infected with viruses after resuming work. He said that some time ago, they were planning to first open the restaurant in Manhattan to resume work, do fresh food and takeaway, and even prepare the ingredients and related websites, but after serious discussion, they decided to suspend because the employee was infected. Who should bear the responsibility? The restaurant does not open the door, and the loss of money is limited, but in the event of an employee's epidemic, the loss of life is unbearable, because there is a family behind each employee. So now they have to choose not to resume work. (Cui Guozhen) 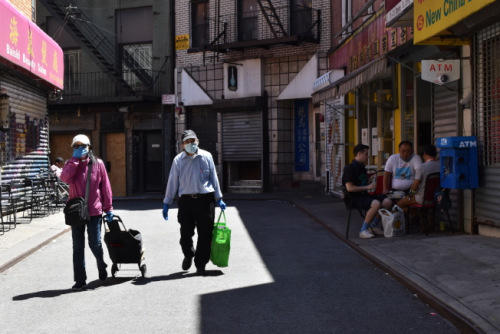 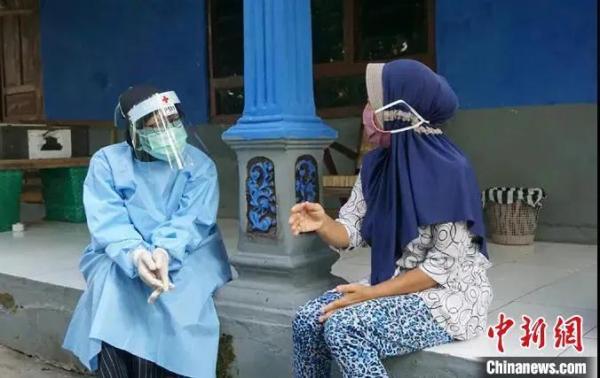 News/Politics 2020-11-14T02:53:40.502Z
Under the epidemic situation, it is also important for overseas Chinese to prevent the "epidemic" psychologically 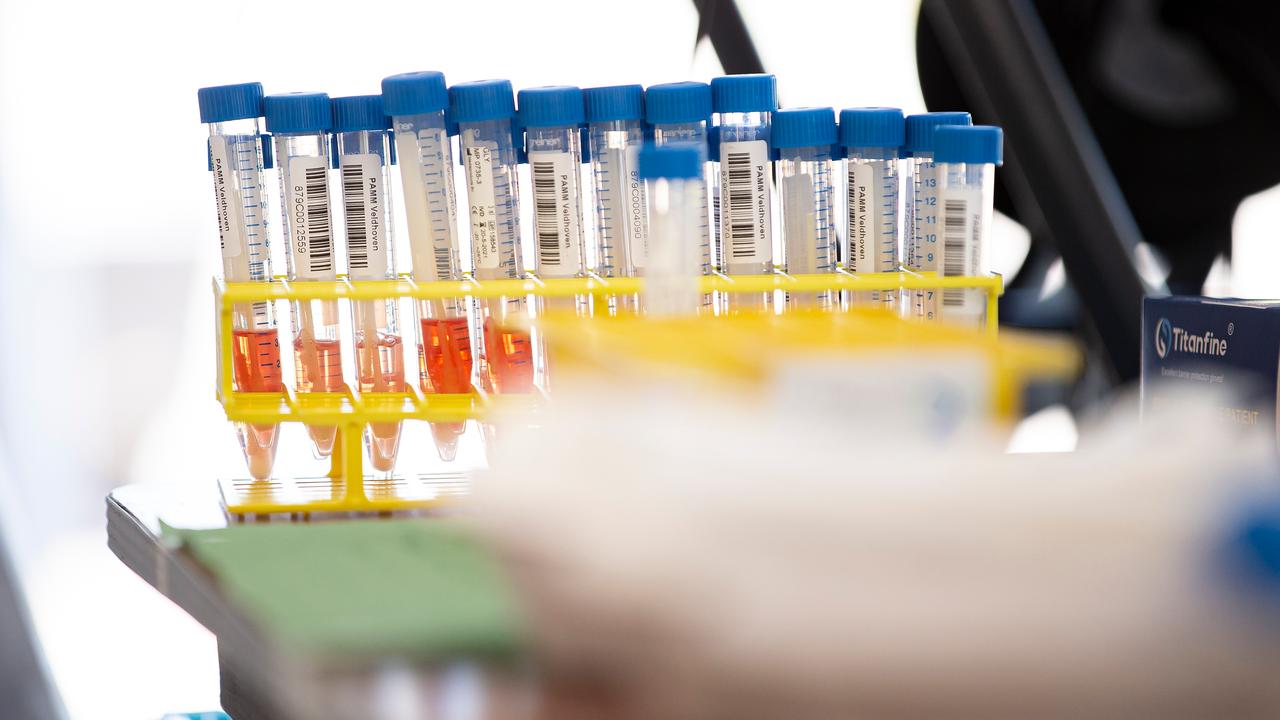 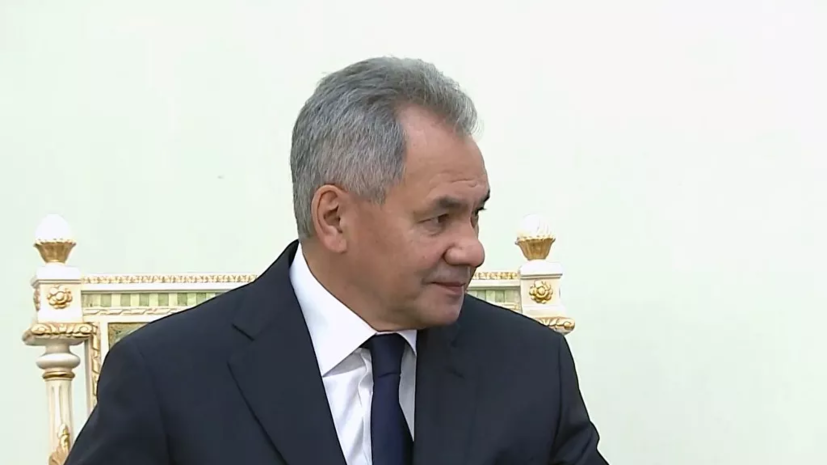