In France, the winter break extended to end in July

Housing Minister Julien Denormandie announced Thursday that the winter break would end in July, not May 31. This is his second extension since the start of the… 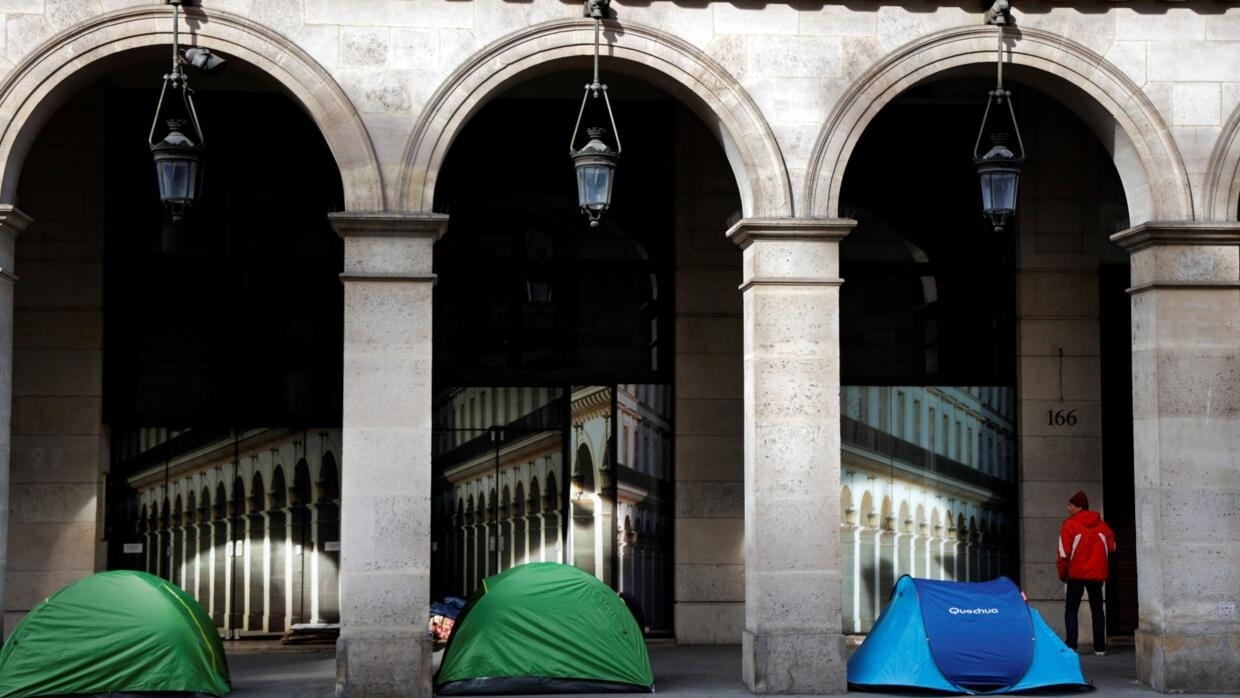 The winter truce on rental evictions, which should have ended on March 31, will be extended again until "July" after having already been extended due to the coronavirus crisis, Housing Minister announced on Thursday May 7.

"We will postpone the winter break until July," said Julien Denormandie on FranceInfo, adding that the precise date would be announced the day after consulting parliamentarians. The truce had so far been extended until May 31 to assist households whose income has been cut due to confinement.

In mid-March, the President of the Republic Emmanuel Macron announced, as part of the fight against the Covid-19 pandemic, a first unprecedented two-month postponement of the end of the winter break.

>> Read also: Covid-19: La Courneuve asks for an exemption from rent for the poorest

"From the start of the epidemic, we immediately shifted this winter break and as this epidemic continues, we again shift this winter break (...). It is important not to add dramas to this health period family, human dramas, "said Julien Denormandie Thursday.

Asked about a possible extension of the truce until the start of winter, the Minister did not decide but replied that, in principle, evictions should be prohibited as long as the crisis continues.

An increase in unpaid rents to come

The associations expect, with the drop in income caused by the confinement and the economic crisis caused, an explosion in rent arrears and an increase in eviction procedures brought by the owners.

Open at the start of the crisis, the 20,000 additional emergency accommodation places should also be maintained beyond May 11, the date of the start of deconfinement, suggests Julien Denormandie.

"When you are out of step with the winter break, that means that the intention is to never be out on the streets during this period that we are going through," he said.

Nearly 180,000 people have been sheltered by associations and state services since the start of the crisis, notably in requisitioned hotel rooms.