Two police officers were sentenced Wednesday in Marseille to four years and 18 months in prison for kidnapping and forcible confinement, forgery and willful violence against an Afghan refugee. A policewoman who ... 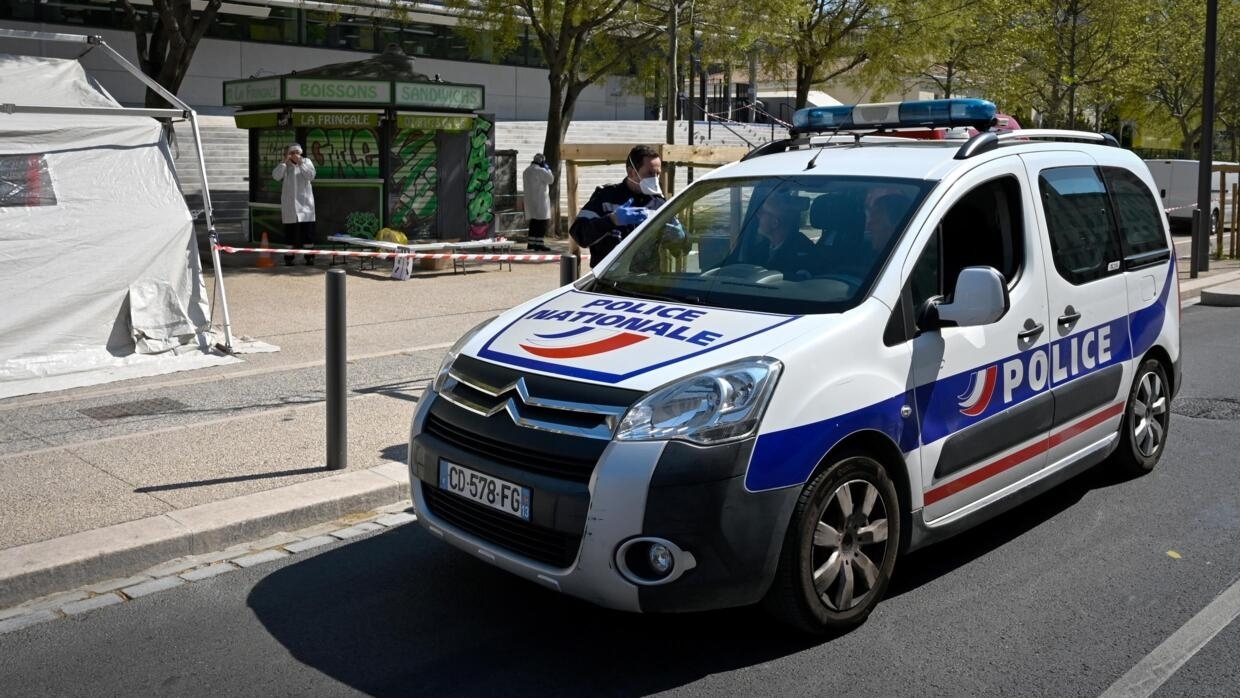 Two police officers were sentenced, Wednesday, May 6 in immediate appearance at the Marseille Criminal Court, to four years and 18 months in prison. They were on trial for the illegal arrest of a young Afghan refugee, abandoned 30 kilometers away in a vacant lot where he claims to have been hit. They were imprisoned after the conviction for kidnapping and forcible confinement, forgery and willful violence. The third member of this highway CRS crew, a young woman, security assistant, was given a one-year suspended prison sentence.

"The court is perfectly assured of the loyalty, the competence, the dedication of the police, we trust it (...) but the quid pro quo is that it cannot suffer derogations and commission of offenses ", declared the president Céline Ballérini.

CCTV cameras had filmed the muscular arrest of Jamshed, a 27-year-old Afghan, holder of a residence permit, on April 12 on the Old Port of Marseille. The police, who intervened as part of the containment control, suspected him of having spit on two passers-by who allegedly refused him a cigarette. It had been thrown against the police vehicle after an arm key, then placed inside.

According to the security assistant who carried out the handcuffing, the captain, Brigadier Michel Provenzano, 46, "got angry from there". Officials mention fingers of honor and invective. "The first big mistake is that we should have dropped it and let it go again but we decided that it shouldn't stay there," said driver Mathieu Coelho.

The police admitted the facts, stressing that because of the health crisis, they would have been "laughed in the face" if they had transported the young man before a judicial police officer for contempt. "I farted a cable, we made a huge dumpling," admitted Michel Provenzano. "We had this guy on our arms, we didn't know what to do with it."

The young man was then transported to a remote site in Châteauneuf-les-Martigues, about thirty kilometers from Marseille. On the spot, Michel Provenzano deposits in the empty pocket his sunglasses and his service weapon "not to make bullshit", he declared to the court. Behind a hillock, the young Afghan would then have received "a punch or a slap", according to the security assistant, but this violence is disputed by his two colleagues.

Once Jamshed abandoned, Michel Provenzano said: "It feels good, it relieves", according to the security assistant. The two men then take the decision to draw up a false report indicating that they left the young refugee at the police station.

The three police officers apologized to the victim at the hearing.

Me Nicolas Berthier, defender of Michel Provenzano, had mentioned a "professional quasi-suicide", calling on the court to "not reduce this police officer to 33 minutes of madness, out of frame, after 20 years spent in the CRS without any incident". 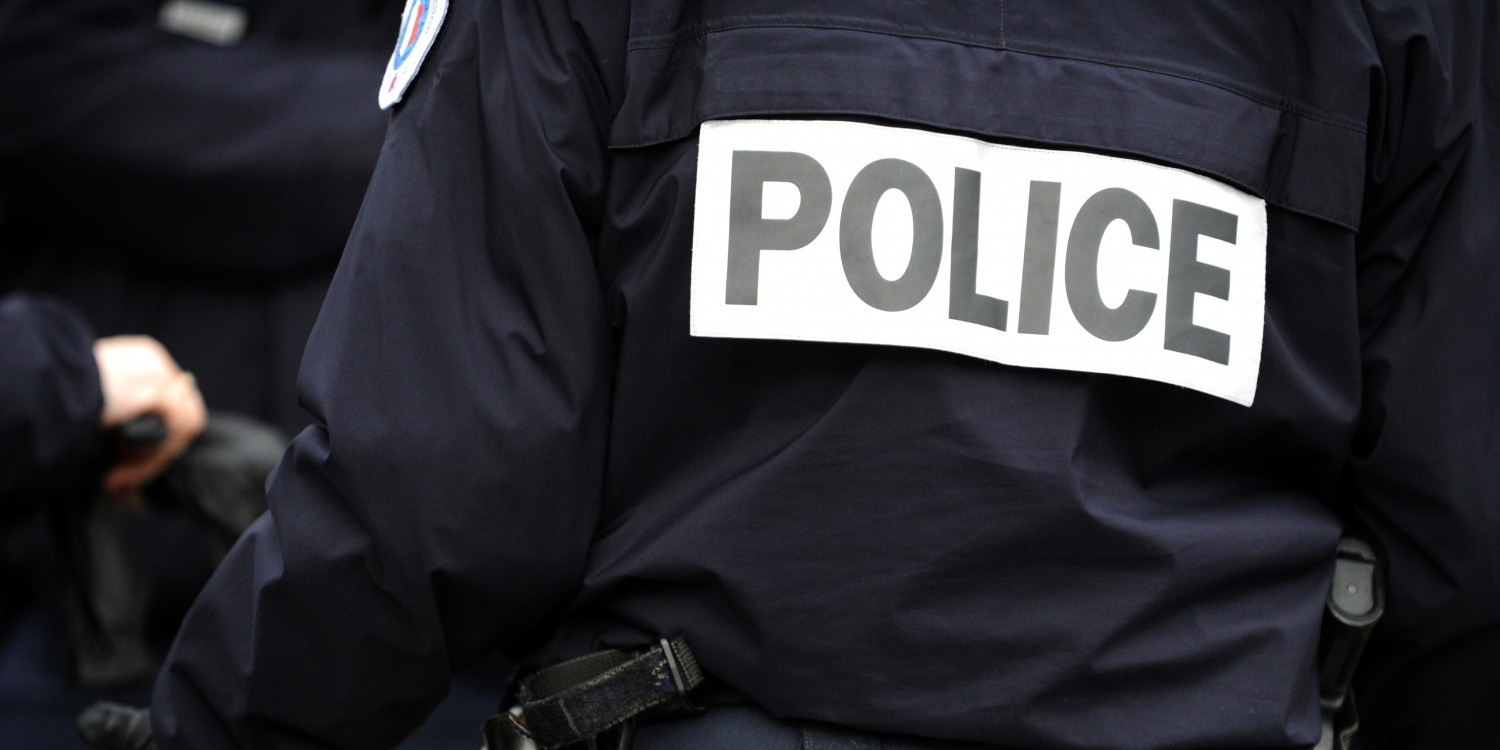 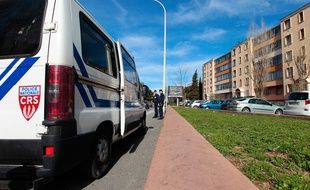 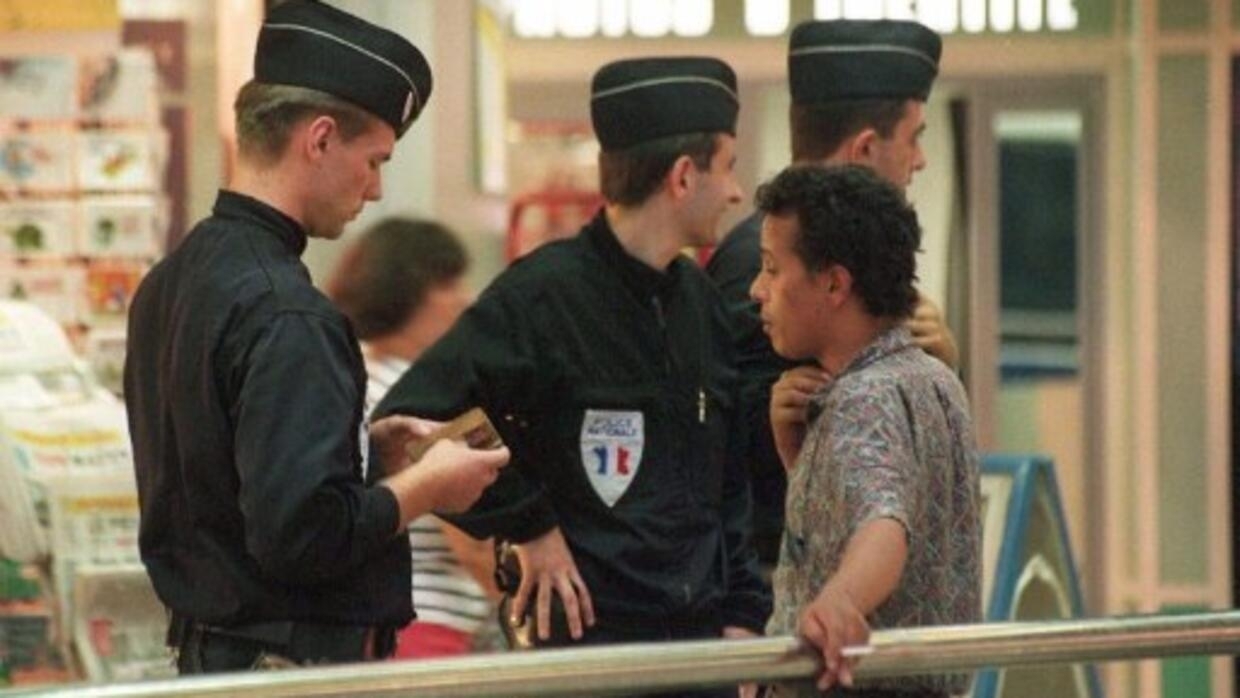 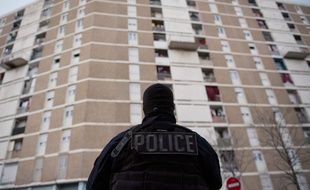 News/Politics 2020-10-29T07:24:28.271Z
President Xi Jinping will deliver a keynote speech via video at the opening ceremony of the 3rd China International Import Expo 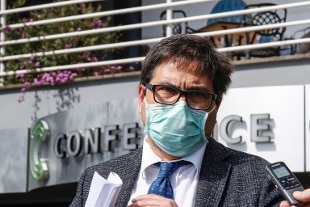 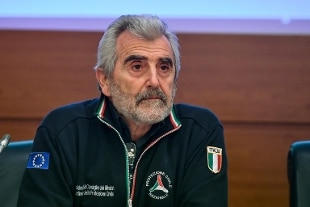