Stars and scholars call the world "not to return to normal"

A number of celebrities and scientists, including Madonna, Robert De Niro, and a group of Nobel Prize winners have called for a fundamental change in the world, instead of “returning to normal”, after lifting the closures imposed to curb the spread of the “Covid-19” epidemic. Hollywood Stars: Kate Blanche

A number of celebrities and scholars, including Madonna, Robert De Niro, and a group of Nobel Prize winners, have called for a fundamental change in the world, rather than "returning to normal", after lifting the closures imposed to curb the spread of the "Coffid-19" epidemic.

Hollywood stars: Kate Blanchett, Jean Fonda, Marion Cotillard and Monica Bellucci added their names to the open letter published in the French daily "Le Monde", demanding an end to unbridled consumerism, and "a fundamental transformation" of economies to help save the planet.

The letter, signed by Nobel laureates: medicine, chemistry and physics, as well as Nobel Peace Prize winner Muhammad Yunus: “We believe that it is impossible to think of a return to normal.” They said that the epidemic is a tragedy, but it was an opportunity for humanity "to clarify what is necessary ... the amendments are not enough, the problem is comprehensive." They added: «The ongoing environmental disaster is a huge crisis. And unlike the epidemic, the global environmental meltdown will have unlimited consequences. ”

The 200 signatories said it was time for leaders "to leave the dominant logic and deep reform of our goals, values, and economies."

The short message continued: «The pursuit of consumerism and the obsession with productivity has prompted us to deny the value of life: the value of plants and animals, and the value of a large number of people. "Pollution, climate change and the destruction of our remaining natural regions have brought the world to the breaking point." 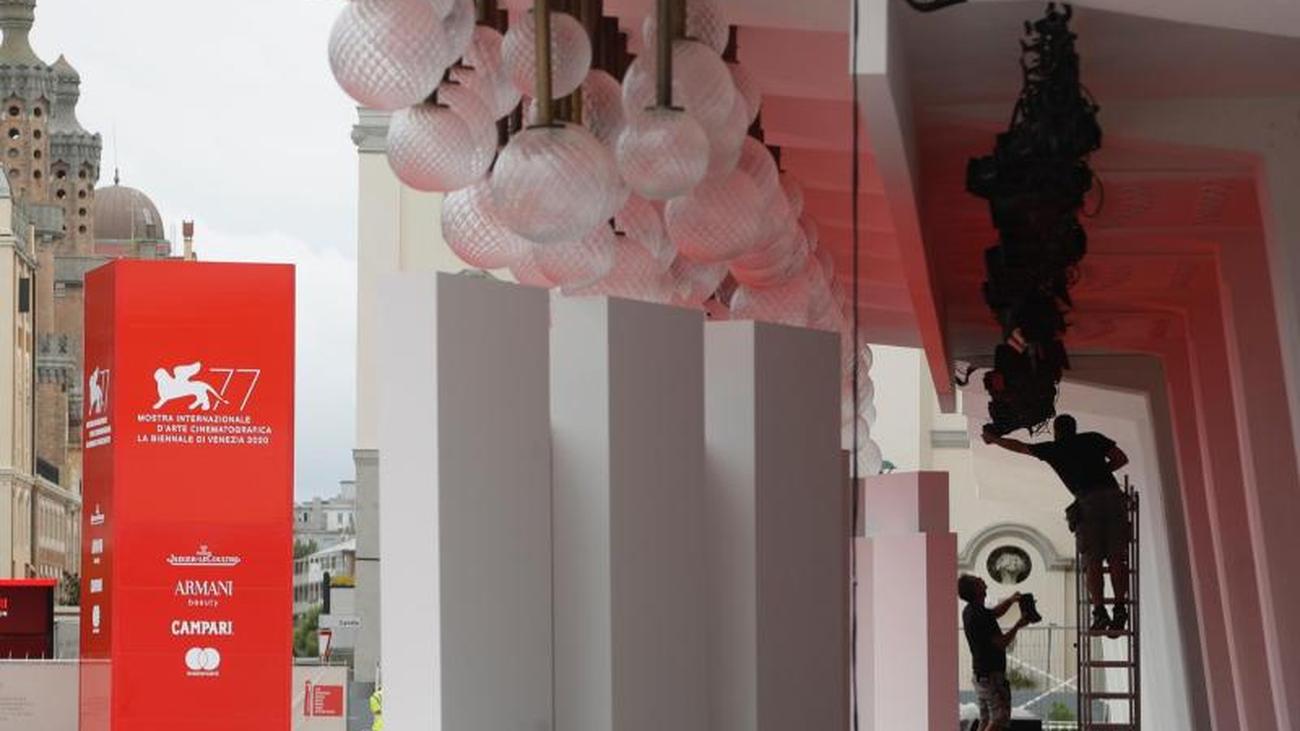 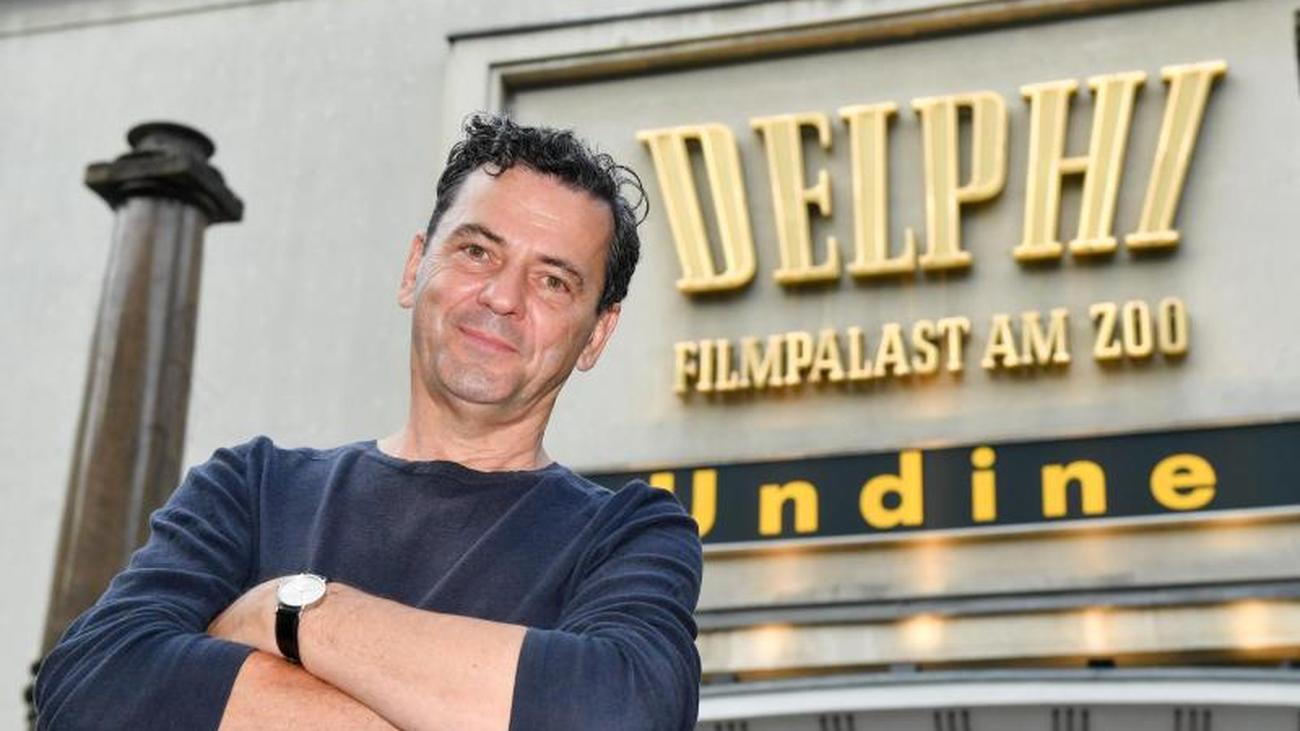 Life/Entertain 2020-08-01T03:25:27.511Z
Ge Zhaoguang: Maintaining a critical stance on reality is something that every writer should uphold 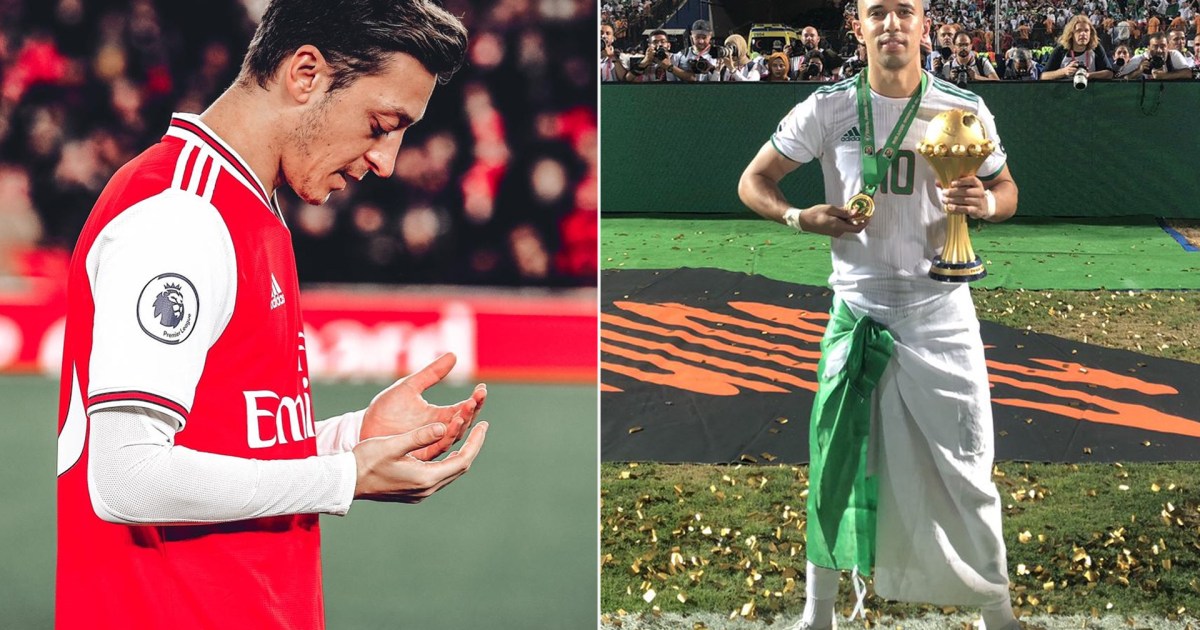 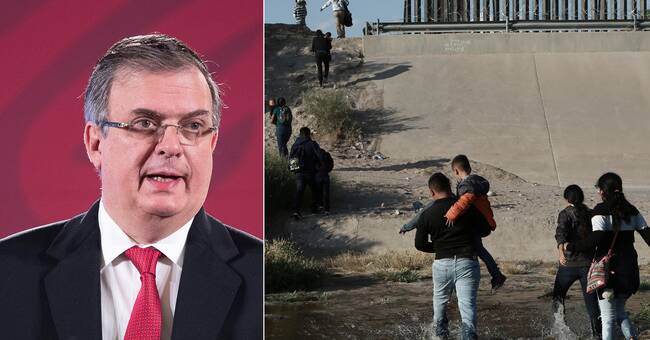 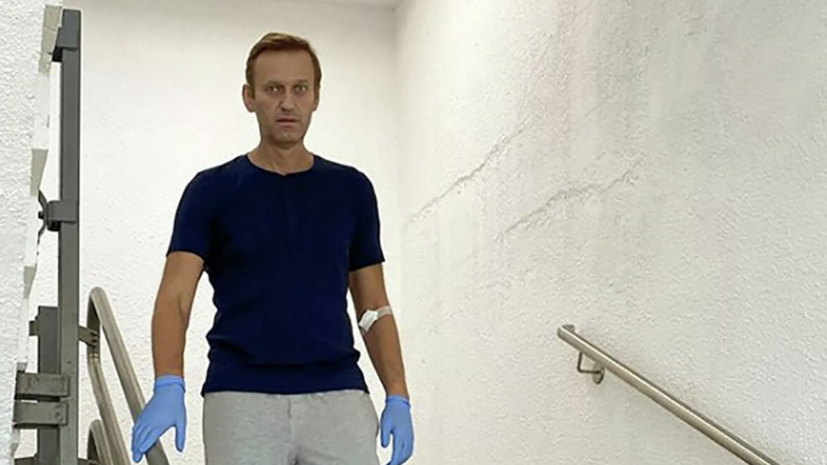 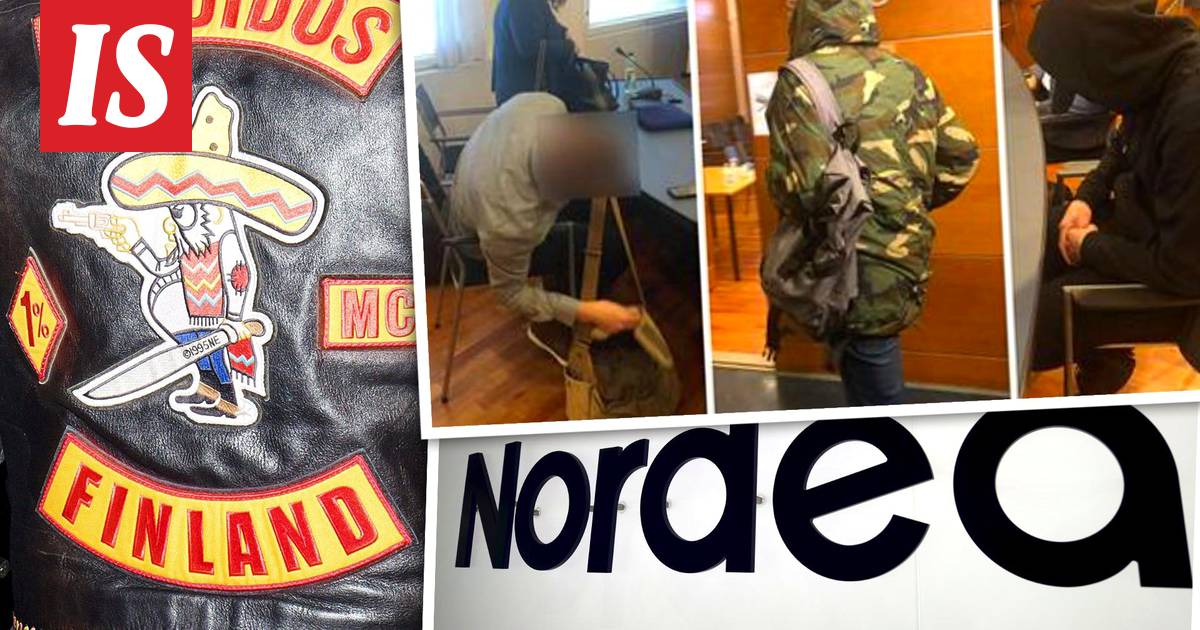 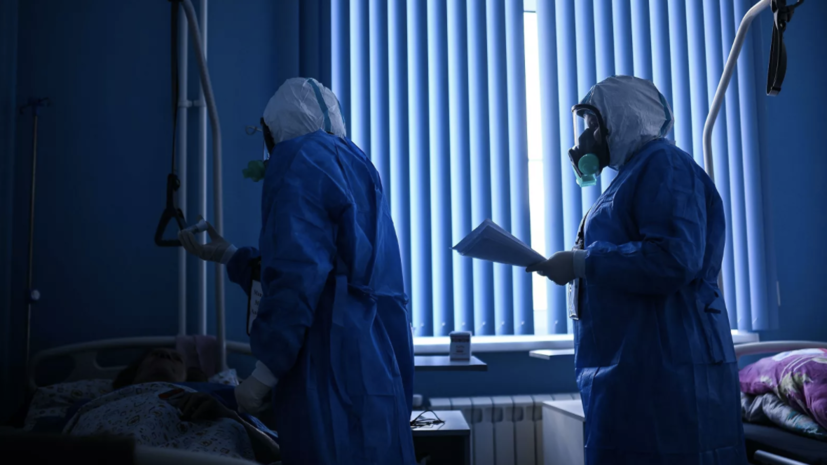