France will not impose quarantine on "any person, whatever their nationality, coming from the European Union, the Schengen zone or the United Kingdom", announced on Sunday the Elysée Palace. 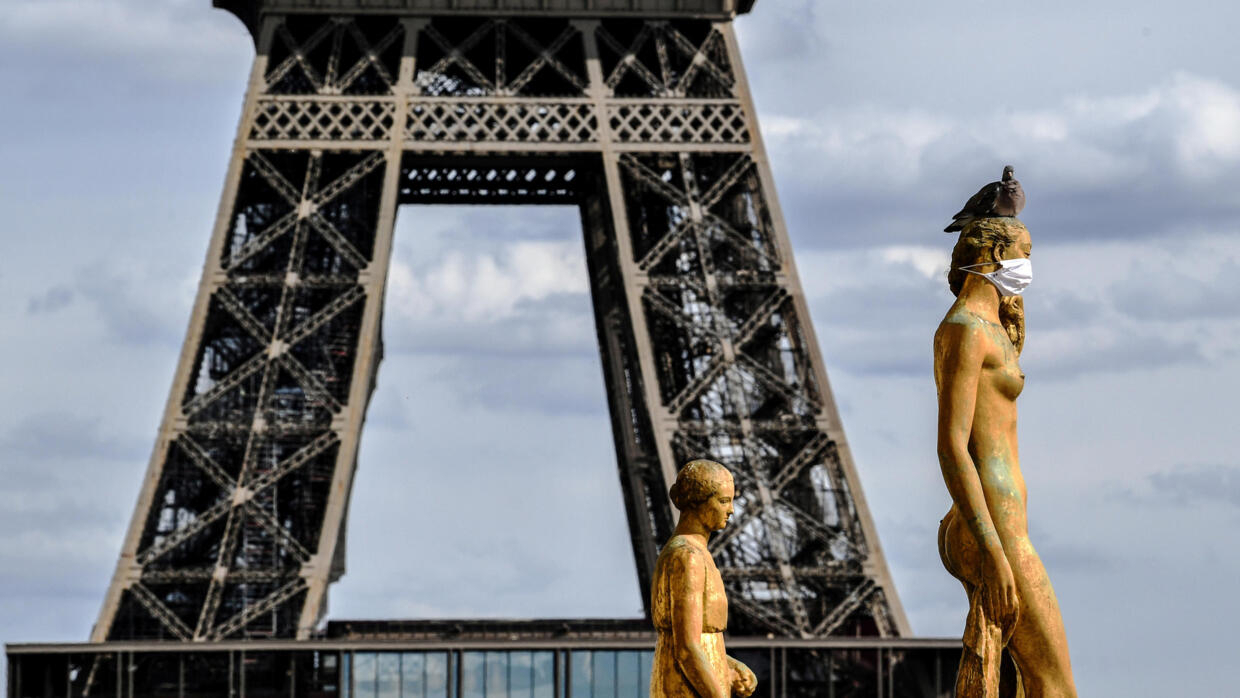 No compulsory quarantine for all people "from the European Union, the Schengen zone or the United Kingdom". This is the announcement made Sunday May 3 by the French presidency. The day before, the Minister of Health Olivier Véran had nevertheless affirmed that the quarantine measures, provided for in the bill extending the state of health emergency, would apply "to persons entering the national territory or arriving in an overseas territory ".

For other cases, such as that of French or Europeans arriving from a zone other than the EU, the Schengen area or the United Kingdom, "the modalities will be specified by the Quai d'Orsay in the coming days", a added the Elysee.

The government decided on Saturday to extend for two months, until July 24, the state of health emergency against the Covid-19 and clarified a little the framework of the deconfinement planned from May 11, in particular on the follow-up of the sick .

With further easing planned for the beginning of the week in fifteen countries, Europe is starting to deconfinite its populations, like Italy, cloistered for two months by the pandemic and which awaits with feverishness the partial lifting of restrictions Monday.