International researcher: Corona virus threatens to drive a wedge in relations between America and Saudi Arabia and the UAE

An article on the Modern Diplomatic website warned that the pandemic of the emerging Corona virus threatens to drive a wedge in US-Gulf relations, especially with Saudi Arabia and the UAE.

In the article written by James Dorsey, a researcher specializing in international politics at Nanyang Technical University in Singapore, preliminary indications are that the deadly epidemic is adding to the geopolitical, ethnic, political and sectarian conflicts in the Middle East, rather than being a tool for building bridges and building trust between countries in the region.

One of the repercussions of the Corona Virus crisis is that it will change the political landscape in the region, as NGOs and extremist elements in countries such as Iraq, Syria and Lebanon seek to fill the void caused by the governments ’failure to meet the social and health needs caused by the pandemic.

Dorsey believes that enabling these militant organizations and groups to fill the void without coordinating with the government of the country in question raises security issues in light of extremist elements exploiting their capabilities to demonstrate the state’s deficit.

And the expanded role of these elements acquires special importance at a time when countries such as Saudi Arabia and the UAE are using the pandemic to strengthen their position and manage the rifts and divisions in the Middle East, if not working to expand them in their favor.

The pandemic also did not prevent the United States - which the article describes as the most prominent foreign power involved in the region - from swallowing the Iranian taste that threatens the outbreak of greater military conflict.

By the same token, the UAE has been using the pandemic to enhance its limited engagement with Iran in order to protect itself from becoming a battleground in any military confrontation between the United States and Iran, according to an article "Modern Diplomacy."

When the United States objected to Iran's request to the International Monetary Fund to provide it with a $ 5 billion loan to combat the emerging Corona virus, the UAE was one of the first countries to send medical aid to Tehran, and it also facilitated the transportation of shipments from the World Health Organization to the Islamic Republic.

The
writer's contradictions draws attention to the fact that the administration of US President Donald Trump was silent when the UAE last October released frozen Iranian assets worth $ 700 million, in a move inconsistent with Washington's efforts to strangle Tehran economically by imposing harsh sanctions against it.

This is in addition to the support provided by the Emirates to the ruling regime in Syria and the rebel forces led by retired Major General Khalifa Hifter in Libya, which exposes the contradictions in the UAE's attempts to appear as a humanitarian aid provider, as James Dorsey put it.

The UAE and Saudi Arabia may have - in the opinion of the writer - common goals in relation to relations with Syria and Iran, even if they are adopting in their dealings with the two countries different methods stemming from the willingness of both Abu Dhabi and Riyadh to bear the amount of risk resulting from their actions in this regard.

Unlike the UAE, Saudi Arabia adopted a hard line towards Iran, as it deliberately avoided the opportunities presented by the outbreak of the Corona Virus to build bridges with Tehran by providing medical assistance to it.

Instead of seizing these opportunities, Saudi Arabia seemed to be working to deepen the dispute by accusing Iran of direct responsibility for spreading the virus. The Saudi media accused Qatar and Turkey - which the article describes as allies of Iran - of intentionally mismanaging the crisis.

Saudi Arabia's failure to follow in the footsteps of the UAE in its dealings with the Syrian regime and communication with Iran may prove more costly than it may seem at first glance, according to the author.

The deterioration of the global economy and the collapse of the oil market caused by the emerging Corona virus have led to a kind of equal opportunity with Iran by undermining Saudi Arabia's ability to manipulate oil prices and weaken its financial muscles, according to the article.

In addition to this - the writer says - what happened to the weakening of Saudi Arabia's claim to its leadership of the Islamic world as a servant of the Two Holy Mosques in Mecca and Medina, due to its dealings with the fight against the Corona virus pandemic.

To make matters worse, Saudi Arabia has continued to jeopardize its close relationship with the United States by its involvement in a price war against Russia that led to the collapse of oil markets and low prices, and severely undermined the shale oil industry that absorbs 10 million workers.

And Dorsey goes on in his article to point out that Saudi Arabia has so far borne the brunt of American criticism, even though it remained biased alongside American policies more than the Emirates, which have hitherto succeeded in hiding from view.

On the other hand, the UAE’s engagement with the Syrian regime contradicts US policy. From the point of view of the author of the article, the policy contradiction stems from the attempts of both countries to ensure that the conflicts that fuel them in the region will not be out of control, given their involvement in combating the Corona pandemic and their relentless pursuit to overcome their economic repercussions.

The writer claims that this is the essence of these two countries' message to President Trump in the midst of tension with Iran, according to which a prominent Saudi says: "Don't let the matter slip through, you live thousands of miles away from us. And we - not you - will pay the price .. Then you will not be there to rush to our rescue. "

News/Politics 2020-09-03T19:35:47.972Z
Abdullah bin Zayed: The Emirati-Saudi relations are getting stronger and stronger with the support and care of the leaderships of the two countries 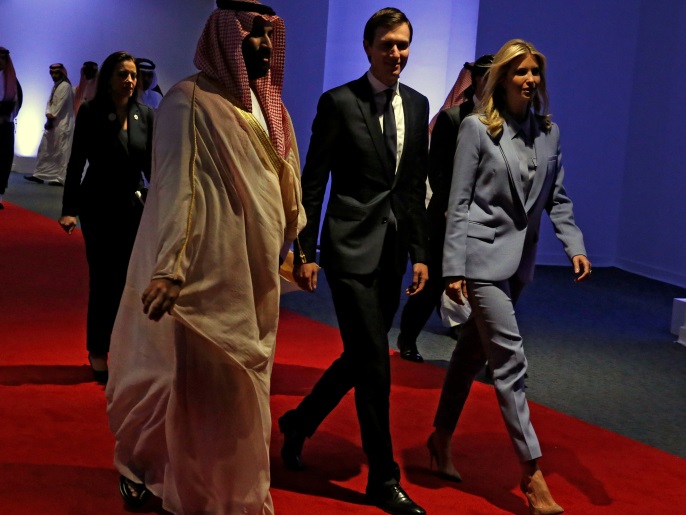 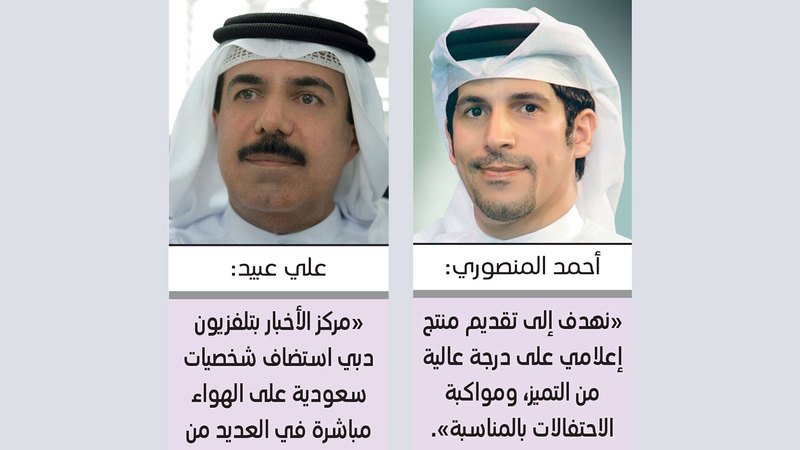 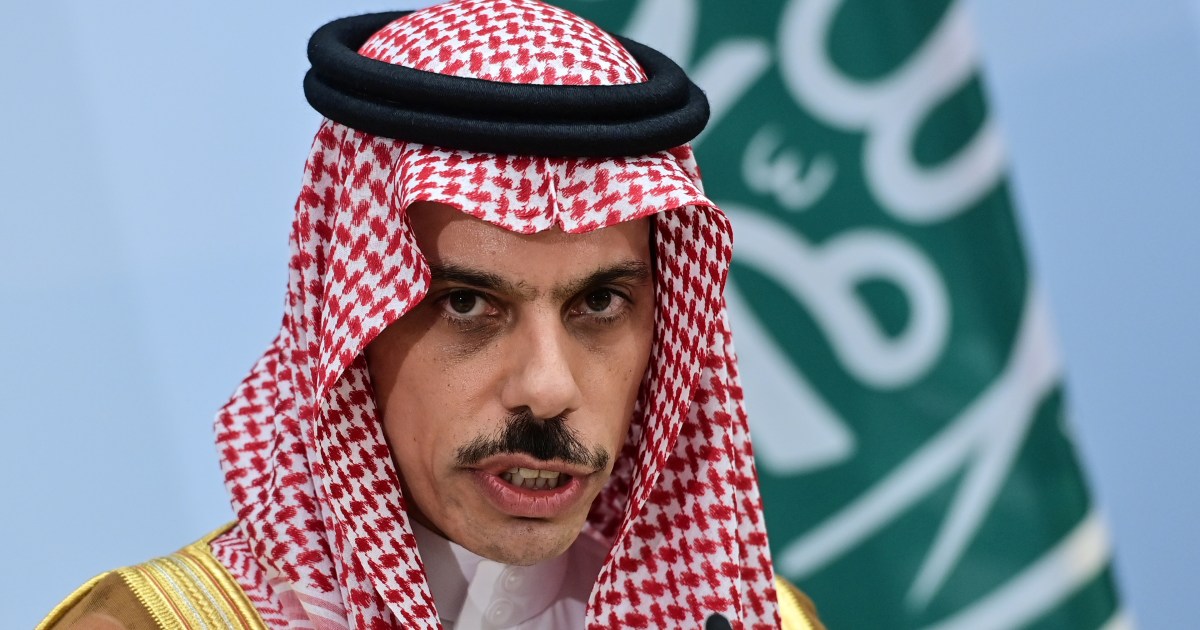 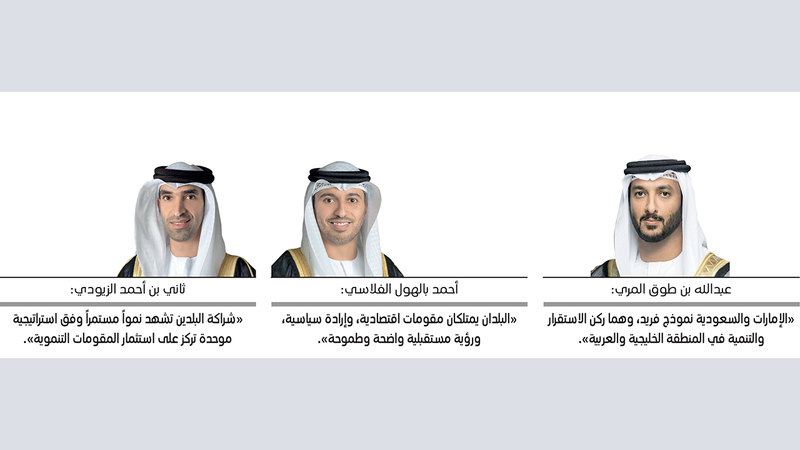 News/Politics 2020-08-21T18:25:32.805Z
Turki Al-Faisal: Establishing a Palestinian state is the price we accept for normalization with Israel 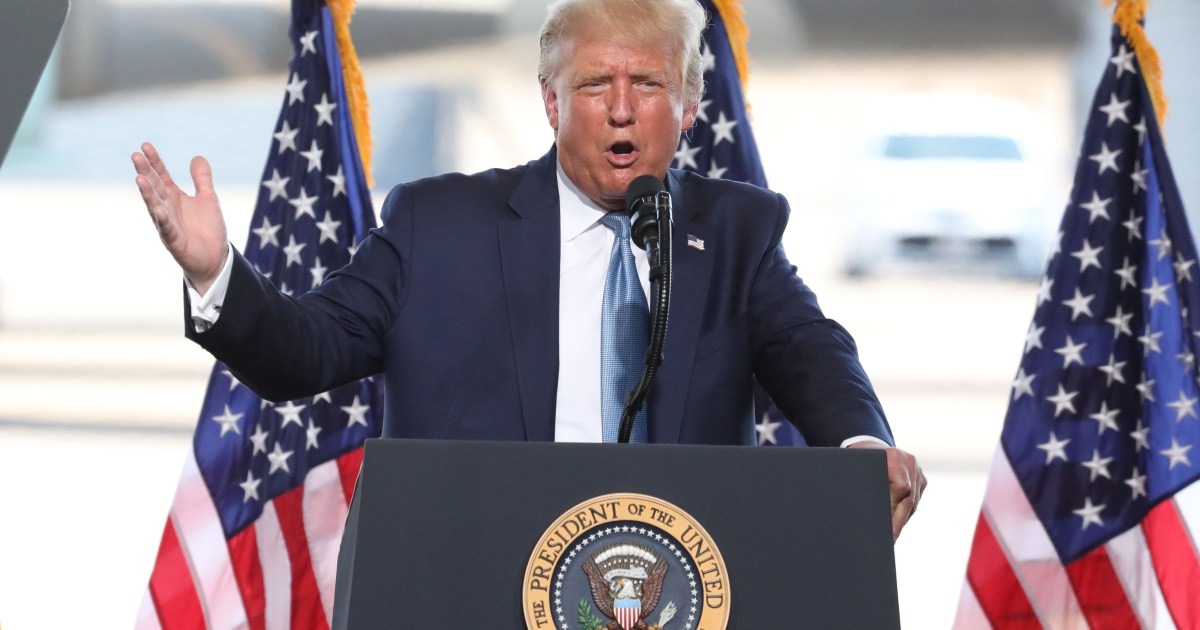 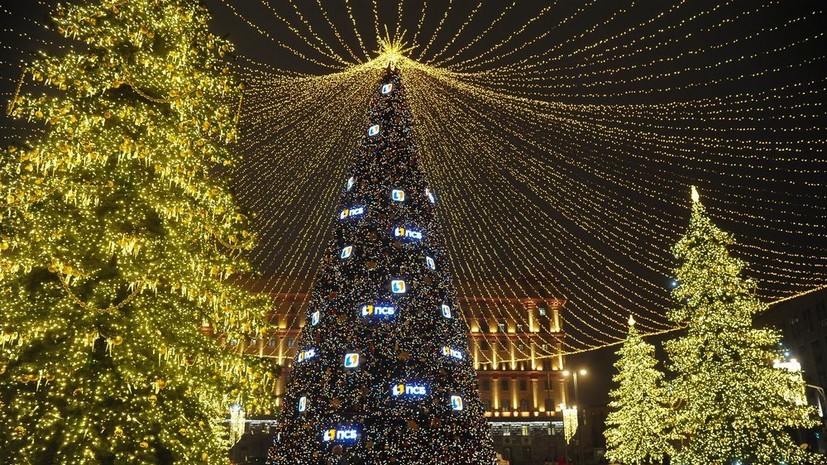 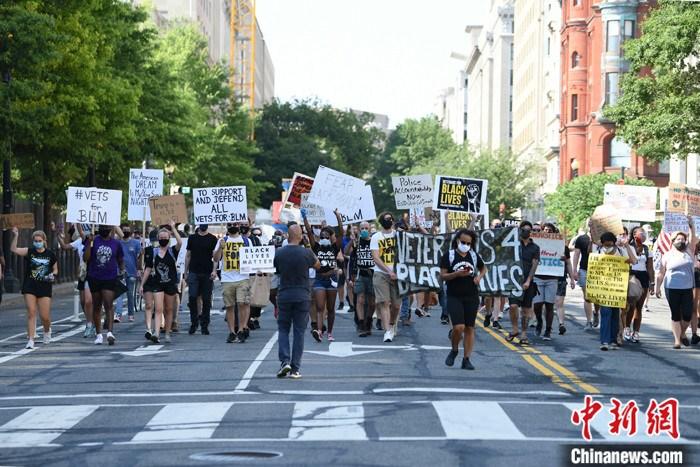 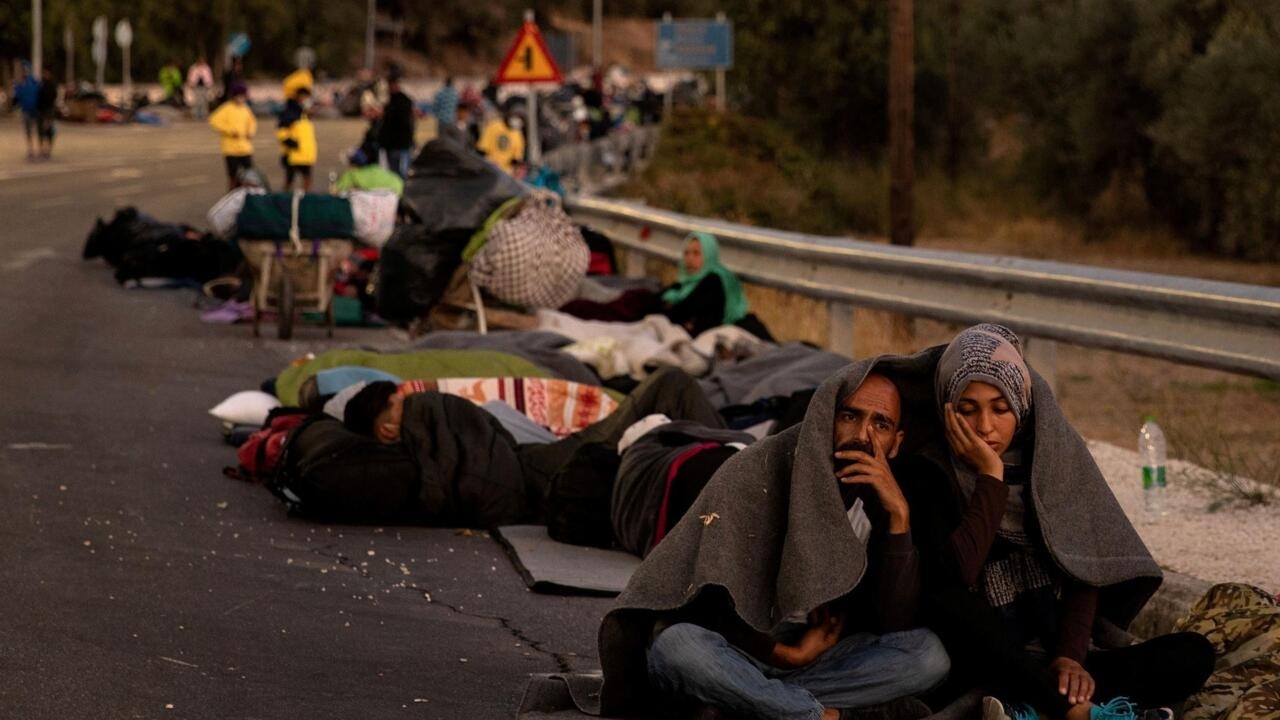