Faced with the Covid-19 crisis, Italian mafias rub their hands

Mafia clans in Italy seem to be taking advantage of the coronavirus epidemic and economic distress, as in previous crises. Between opportunistic social aid, loan sharks ... 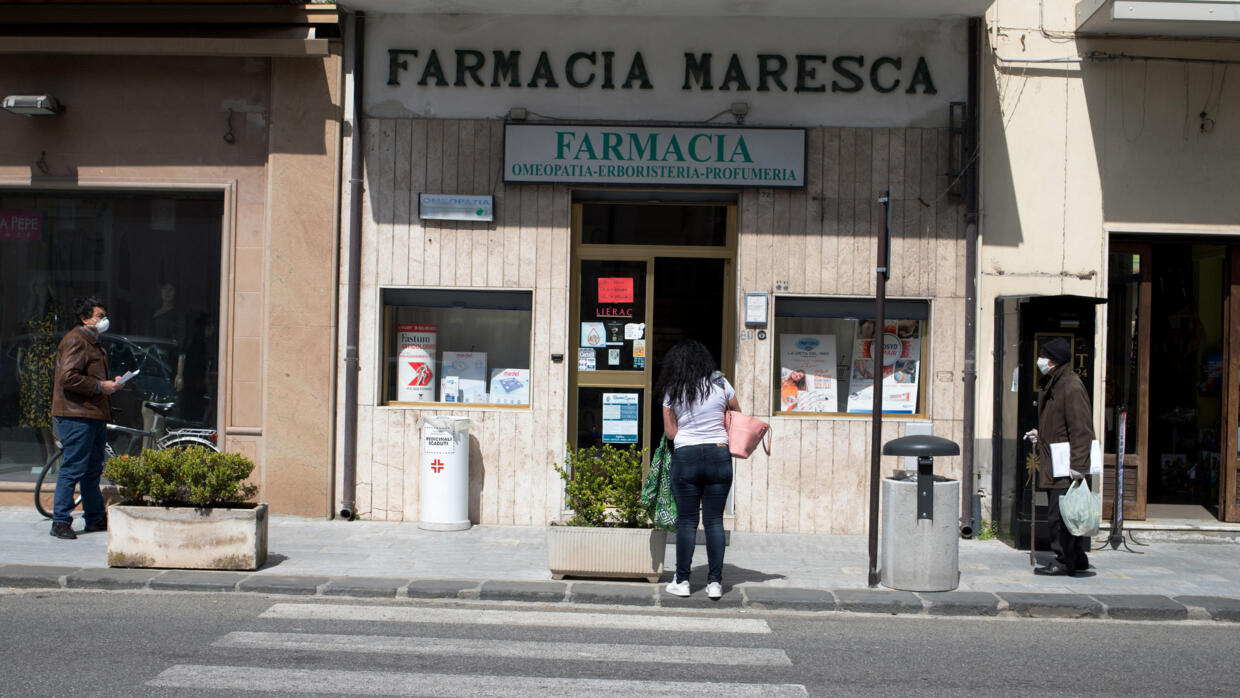 In 1980, the earthquake that struck Naples and the Campania region, killing nearly 2,700 people, had enabled the Neapolitan mafia, the Camorra, to claim shares in the reconstruction work. In 2009, the former director of the United Nations Office on Drugs and Crime (UNODC), Antonio Maria Costa, claimed to have evidence that the money of criminal organizations was the only liquid investment capital used by banks during the economic crisis. A decade later, in a column in the daily La Repubblica, journalist Roberto Saviano is now alerting to the "lucrative opportunity" offered by this context of health crisis for the Mafia in 2020.

In early April, Italian police seized half a million euros in cash hidden in a van driven by Calabrians linked to the organization 'Ndrangheta. The vehicle was stopped at the northern border from an eastern country, according to the newspaper Il Fatto Quotidiano.

"It's a capital fact", comments for France 24 Fabrice Rizzoli, specialist in serious crime and author of "The Mafia from A to Z"(ed. Tim Buctu) . "In general, a lot of drugs are seized but rarely money, and even less money stored outside and that is repatriated to Italy. This means that the clans seek to feed aid to the population."

Food baskets and loans to SMEs

Faced with increasing poverty in the country, the Italian State has announced the distribution of 400 million euros in food stamps. According to information from the Italian agricultural union Coldiretti, relayed by AFP, requests for food aid from associations such as Caritas or Food Banks increased by 30% in March.

At the same time, the authorities and several media have noted that the mafias offered aid and distributed food baskets, as early as March, to families facing financial difficulties. A recruitment strategy but also a social consensus, while health measures have enabled certain imprisoned sponsors to benefit from house arrest and to return to the territories they control.

In the popular Zen neighborhood of Palermo, the brother of the boss of Cosa Nostra, Giuseppe Cusimano, was seen while distributing food through a charity close to the cartel. "It shows but it does not count," said Fabrice Rizzoli, for whom such generosity buys loyalty. "In return, the mafia requests 'services': to hide weapons or a fugitive, to employ a cousin, to put on the shelves the mozzarella of the clan's business and not that of the competitor."

Statistics released in late April by the Interior Ministry showed a 66% drop in crime compared to the same period last year. However, a rate appeared to increase: that of usurious loans, up by 9.1%. As during the 2009 crisis and when confinement posed the risk of bankruptcy for small businesses, "we find ourselves in a context where banks lend little to SMEs. These then turn to a paralegal system. mafias bring in fresh but dirty money ", explains to France 24 Clotilde Champeyrache, lecturer at the University of Paris 8, specialist in mafias and author of" The Hidden Face of the Economy "(PUF).

"In normal times, a loan sharking rate is extremely difficult to reimburse," explains the researcher. "Today, the crisis is massive so there is a real breeding ground: during Covid-19, the rates will be reasonable to allow the greatest number of people to fall under the mafia cut."

According to Amedeo Scaramella, of the San Giuseppe Foundation Moscato, which fights against the lending of clans, the mafias subsequently trap the borrowers by increasing the interest up to 300%.

While border and public space controls have been tightened in Europe, the drug business does not appear to have suffered from containment measures. In any case, not in the wholesale market. "The retail trade is limited but the production of cocaine and heroin has not stopped. It seems that there was a boom in the drug market before the confinement. Consumers and mafias have made supplies" , says Clotilde Champeyrache. At the end of March, the son of a big boss of the Calabrian 'Ndrangheta was arrested while he was digging up half a ton of stored cocaine in a garden. The police spotted him for breaching the confinement.

Historically, Italian mafias have also invested in several areas of legal activity. Health is therefore a target. In 2010, an investigation by the Antimafia Commission brought down the director of Pavia's health agency, Carlo Antonio Chiriaco. He was the representative of the 'Ndrangheta in this Lombard city.

"In addition, criminal families infiltrate health by providing legal services through cleaning, laundry, security or materials companies," said Fabrice Rizzoli. "In these times of Covid-19, it is possible that hospitals can stock up on equipment where they can, in an emergency. We may later discover that certain suppliers are linked to the Mafia."

In an article in Elle, Roberto Saviano went further and said: "La Camorra already seems to have invested in the most profitable business of the moment - the trade in masks, gloves and hydroalcoholic gel."

Specialists agree on one point: it is in the restart that criminal organizations will derive the greatest benefit. "By distributing food baskets, entering the homes of poor families, the mafia is not only looking to recruit. It also gives voting instructions, which are partly respected," said Fabrice Rizzoli. It thus strengthens its main activity: calls for tenders.

"As soon as there are calls for tenders in the construction industry, at least in the south of Italy, the mafias try to capture them by their legal companies", affirms Clotilde Champeyrache. In 1980, after the earthquake, the Camorra had become the "real partner in reconstruction", in the words of the founder of the Observatory on the Camorra.

For Roberto Saviano, Italian criminal organizations will also take advantage of the bankrupt sectors to invest in new markets. "Who will buy the tourist complexes of the Côte d'Azur or the Costa del Sol damaged by the tourism crisis of 2020?" He quips.

In an editorial in the German newspaper Die Welt, journalist Christoph B. Schiltz called on Chancellor Angela Markel to "stand firm" in her refusal to distribute "corona bonds" by the European Union. He insisted on the "rain of money from Brussels" that would fall on the Italian mafias. Luigi di Maio, Minister for Foreign Affairs, reacted by describing this forum as "shameful and unacceptable".

Fabrice Rizzoli recognizes that "the mafias will try as much as possible to torpedo public aid". Last January, Italian police dismantled a mafia network in Tortorici, Sicily, which had embezzled 10 million euros from European funds intended for agriculture.

"These facts also occur elsewhere than in Italy," he nuances. In Corsica, suspected agricultural aid fraud was estimated at 36 million euros between 2015 and 2019. The anti-corruption association Anticor has filed a complaint. Likewise, journalist Petra Reski has been alerting for many years to the Calabrian networks installed in Germany. She considers that German justice is under-equipped to fight them.

Italy is plagued by organized crime. Its antimafia defense system is the most sophisticated in the world. Unlike France or Germany, Italy has three large institutional bodies dedicated to the fight against criminal organizations, within the justice system, the Ministry of the Interior and the Parliament.

"The crime of mafia association exists in Italy but not in the other European countries", affirms Clotilde Champeyrache. Adopted in 1982, this measure made it possible to arrest sponsors and high-ranking officials, those who did not get their hands dirty. The law is quite broad and targets those who acquire "control over economic activities and public services" or "interfere with the free exercise of the vote".

"The Ministry of the Interior takes very seriously the fight against the mafia embezzlement of public money," insists the researcher, for whom the crisis and the containment have not slowed down Italian justice. "If Brussels does not help Italy in times of crisis, it will let the mafias continue to build their social legitimacy." 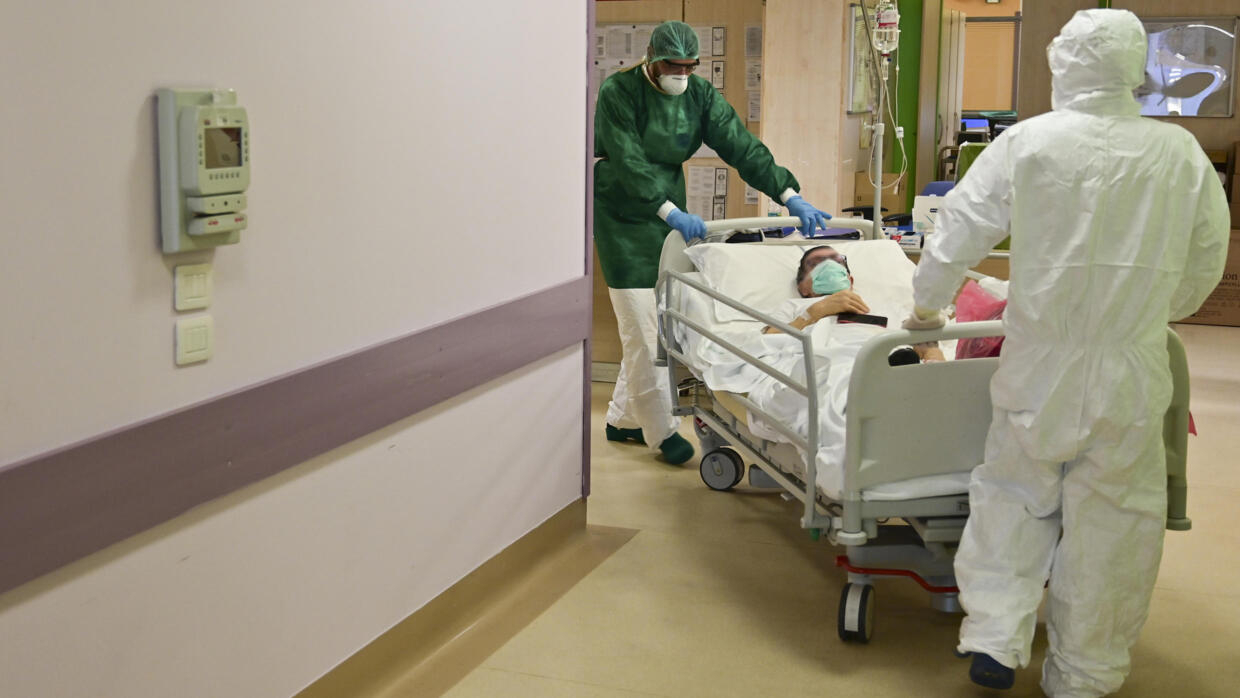 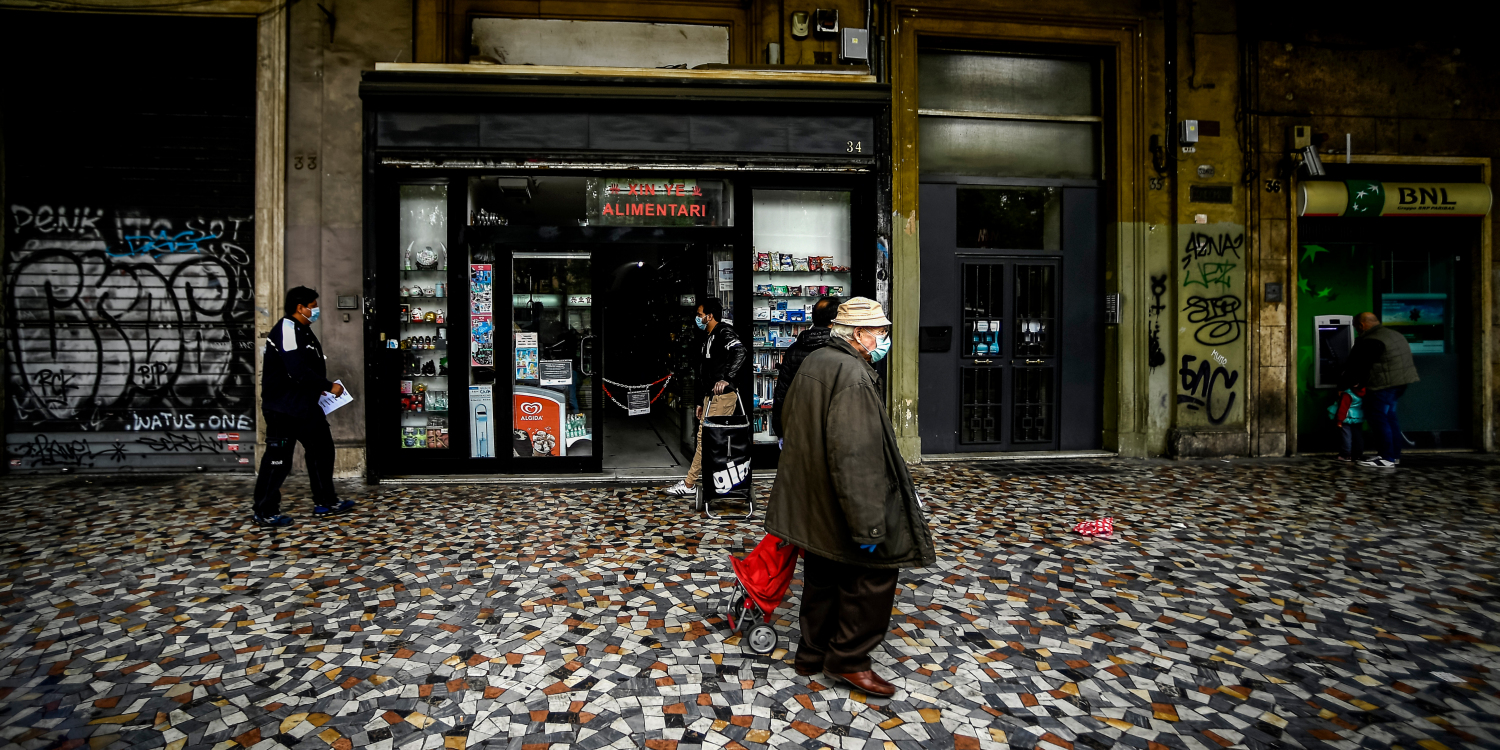 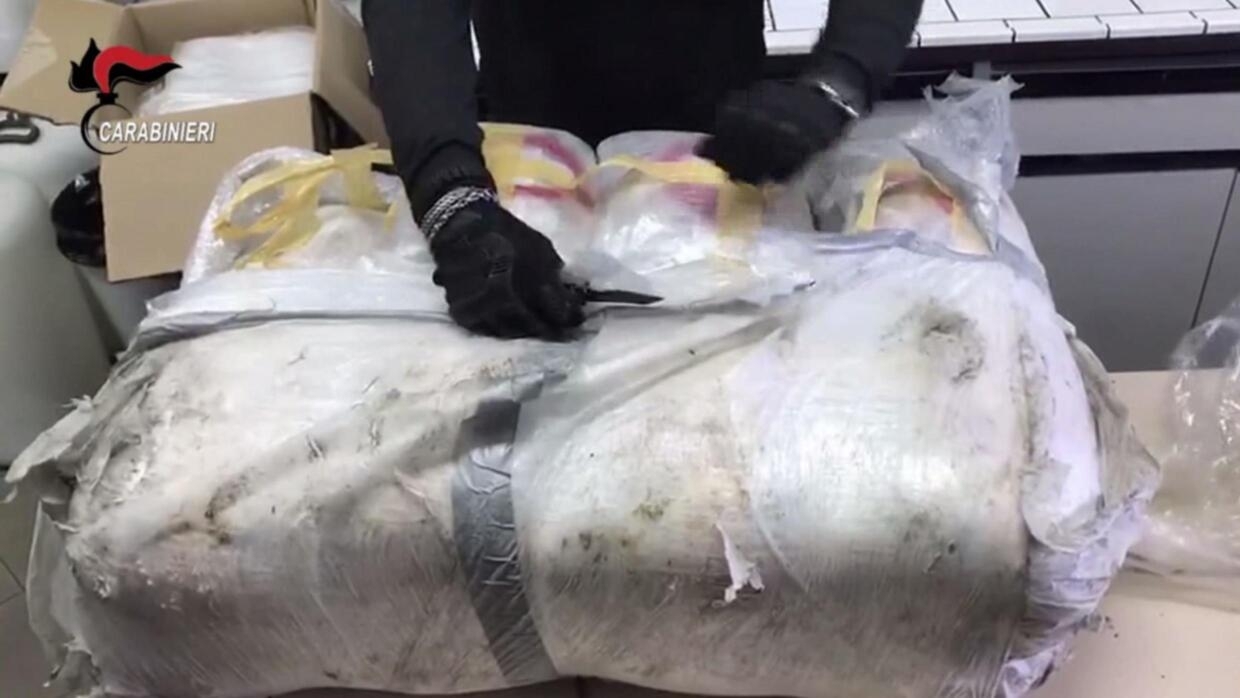 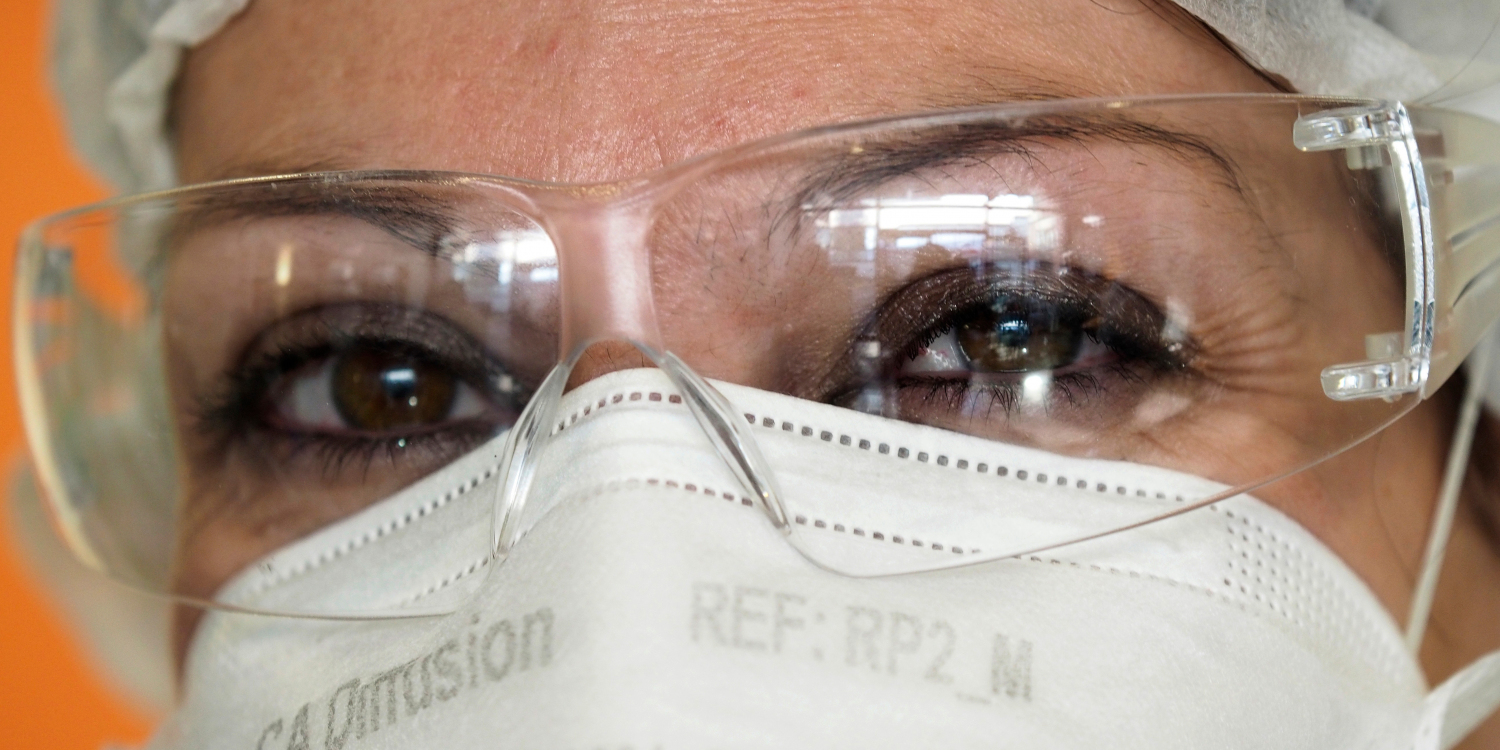 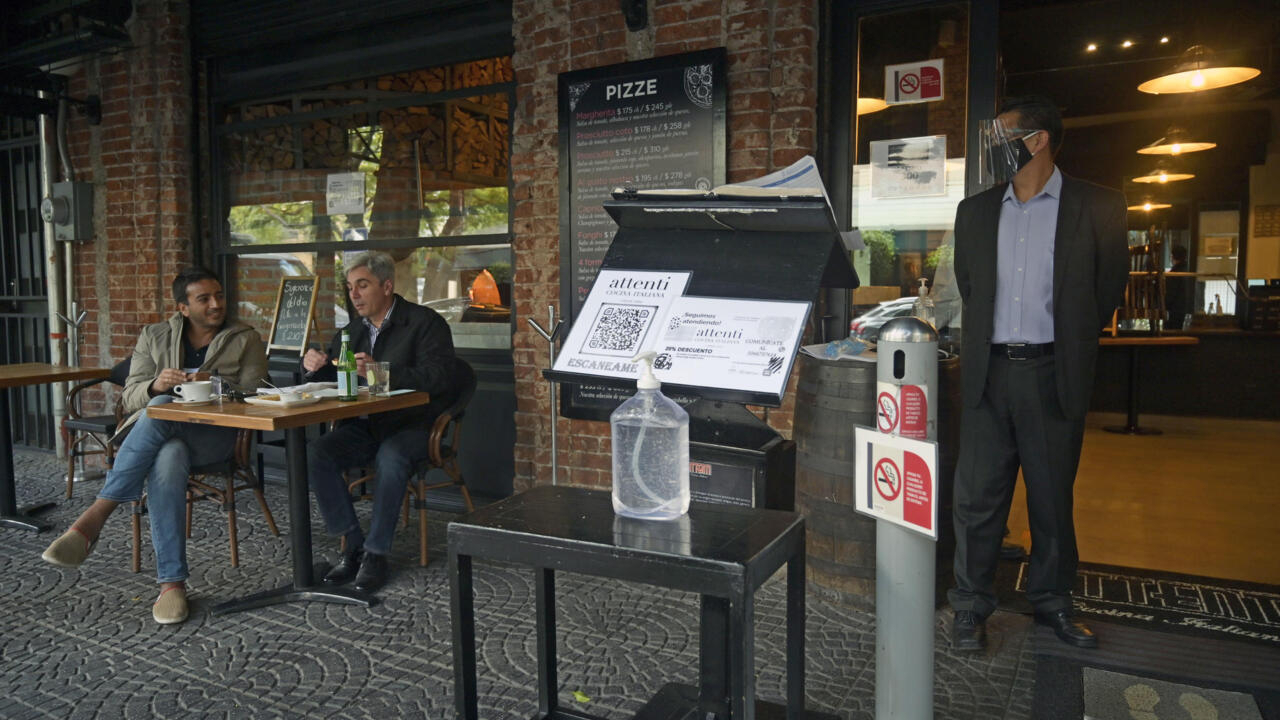 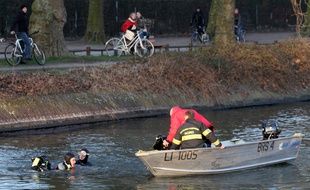 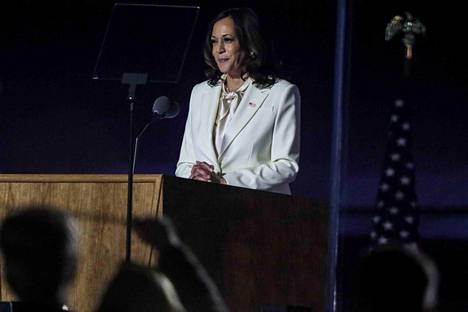 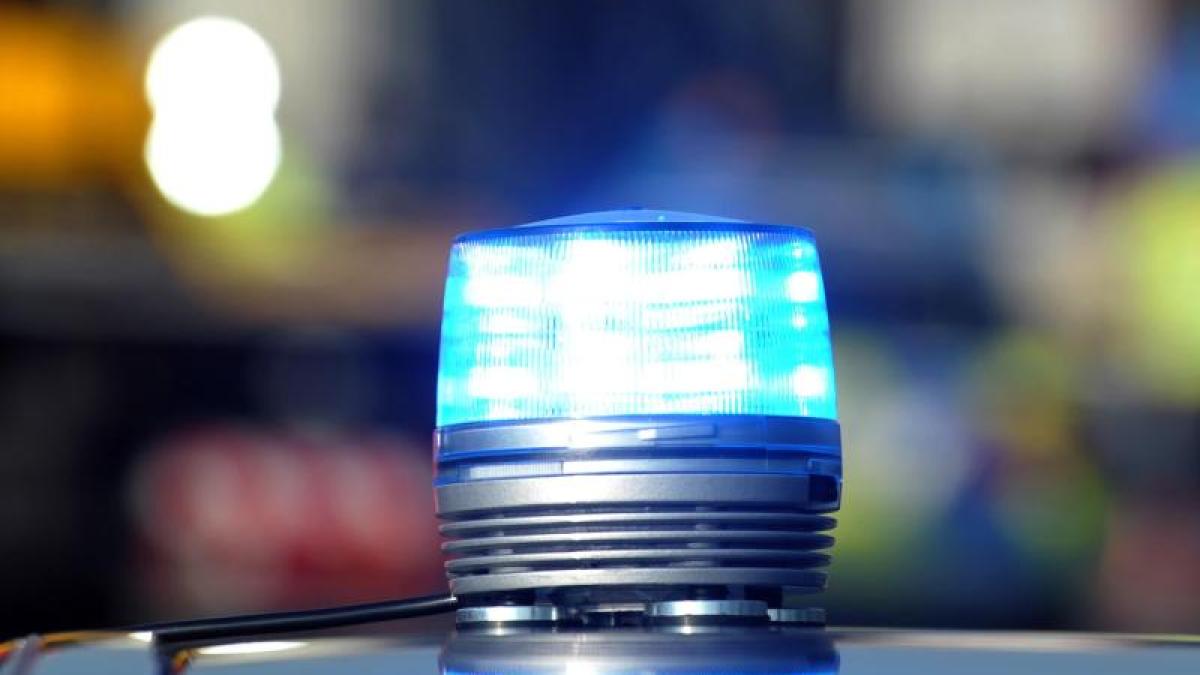 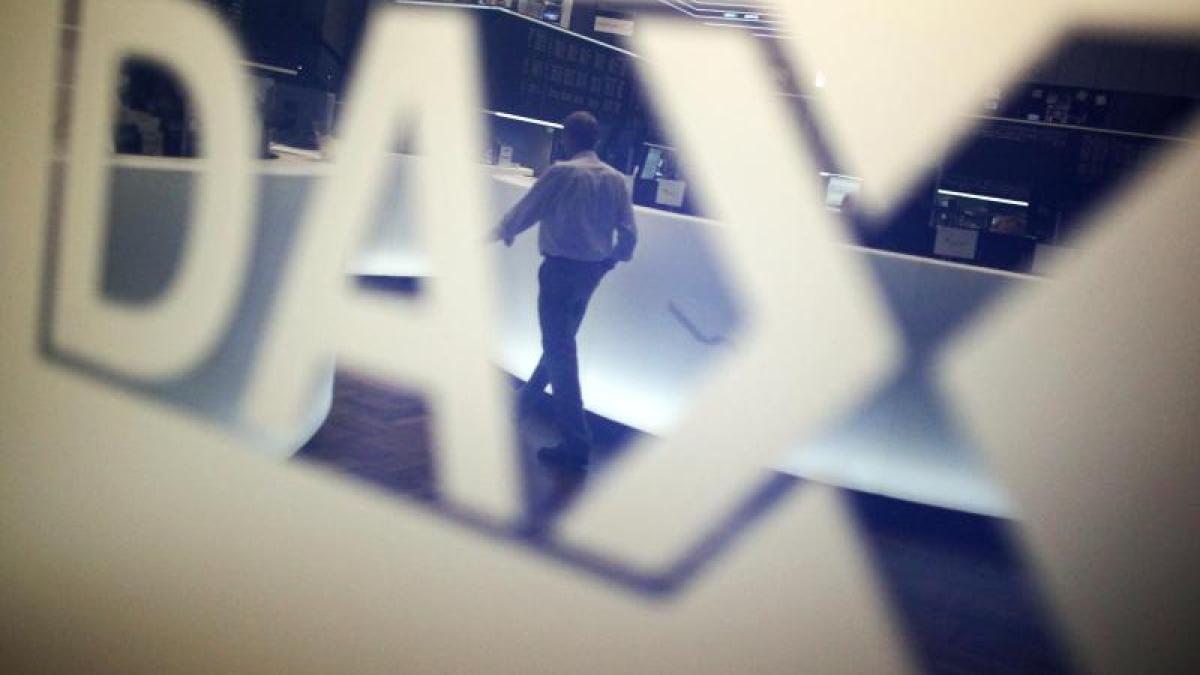 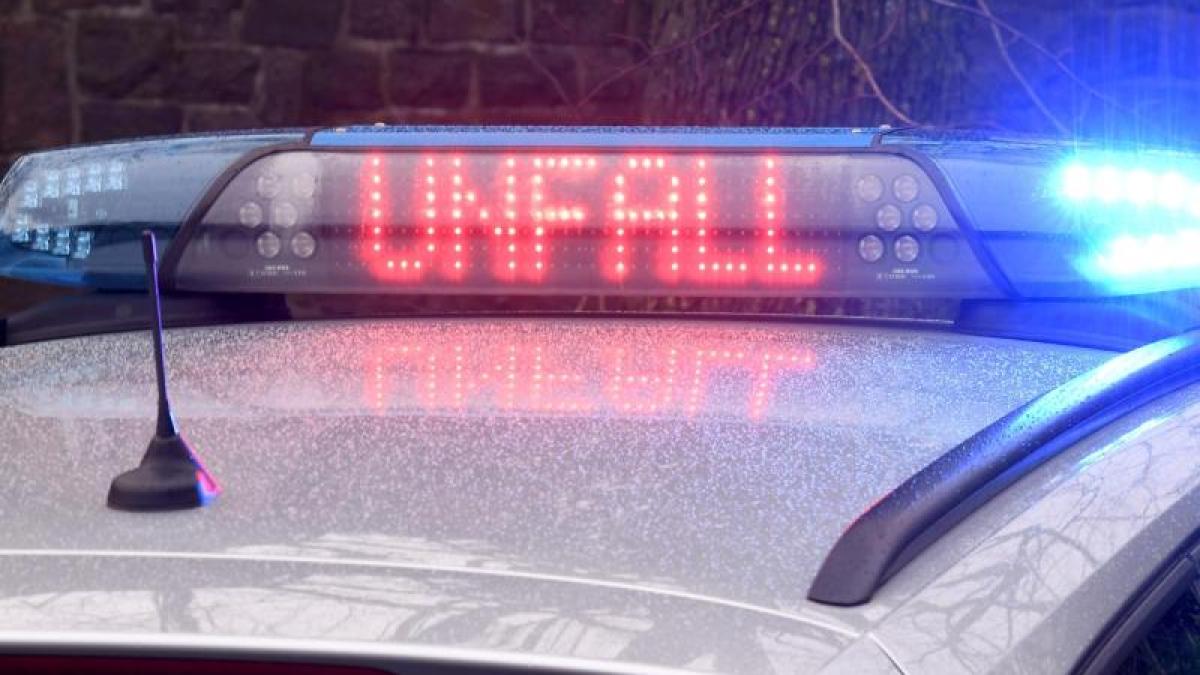