Four wounded in a stabbing near Frankfurt

Four people were injured in a stabbing in the German city of Hanau on Tuesday night, police said, adding that officers had arrested two suspects. Four people were injured in a stabbing in the German city of Hanau on Tuesday night, police said, adding that officers had detained two suspects.

German magazine Focus Online quoted police as saying that a group of five to seven men had attacked passers-by with knives . According to this publication, none of the wounded was in a life-threatening condition.

Four people were taken to a clinic in Hanau, near the financial center of Frankfurt in western Germany, with stab wounds, police said in a statement.

One of the arrested suspects was 23 years old and the other 29 years old, police said.

A police spokesman said the motive for the attacks was still unclear. But he added that there was no sign that the incident was related to the murder of nine people with foreign roots in February by a gunman.

On that occasion, a 43-year-old man shot and killed nine people in shisha bars in Hanau before committing suicide and killing his mother, an attack that shook Germany.

TerrorismFrance investigates the outrage of three policemen as a terrorist attack: the attacker had sworn allegiance to the Islamic State

CoronavirusNew infections are falling in Italy, which maintains confinement until at least April 12 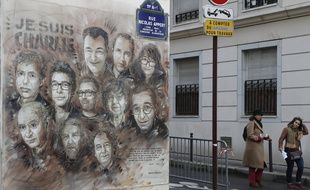 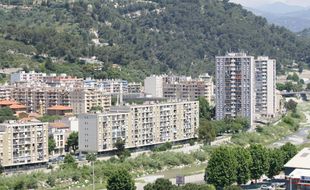 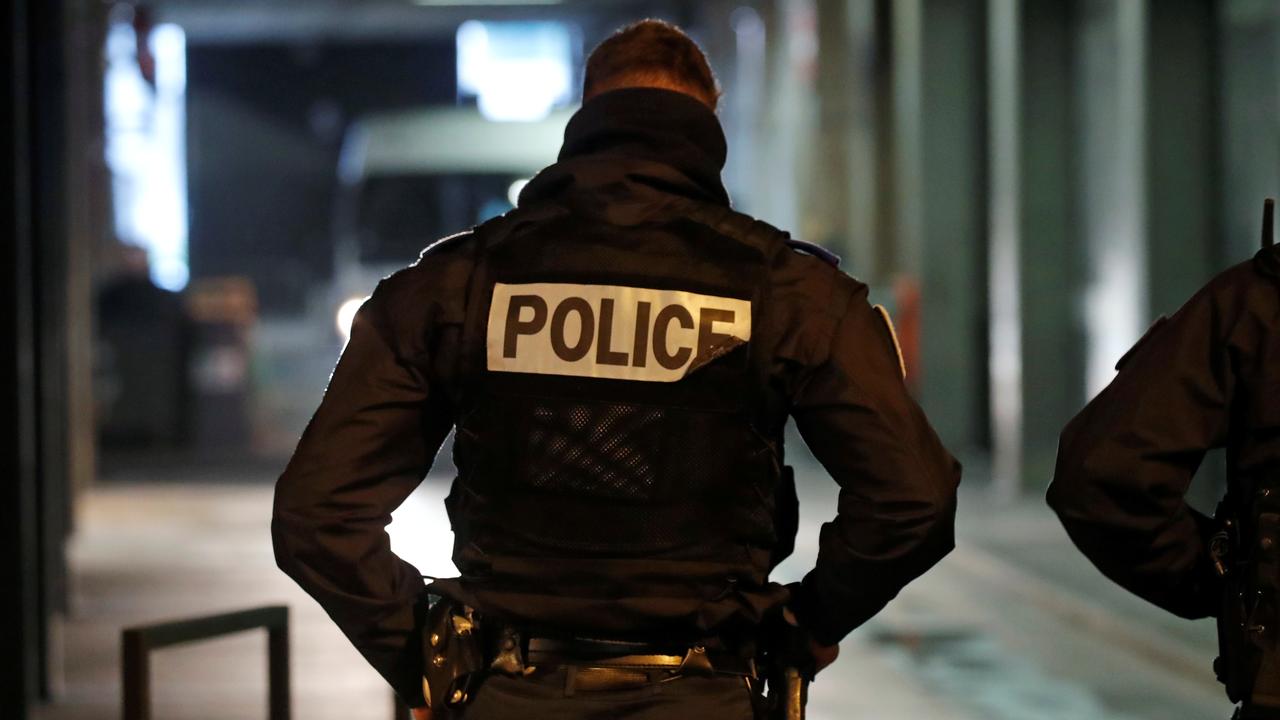 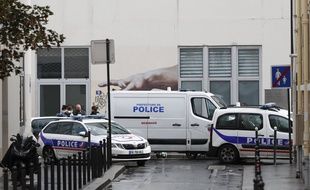 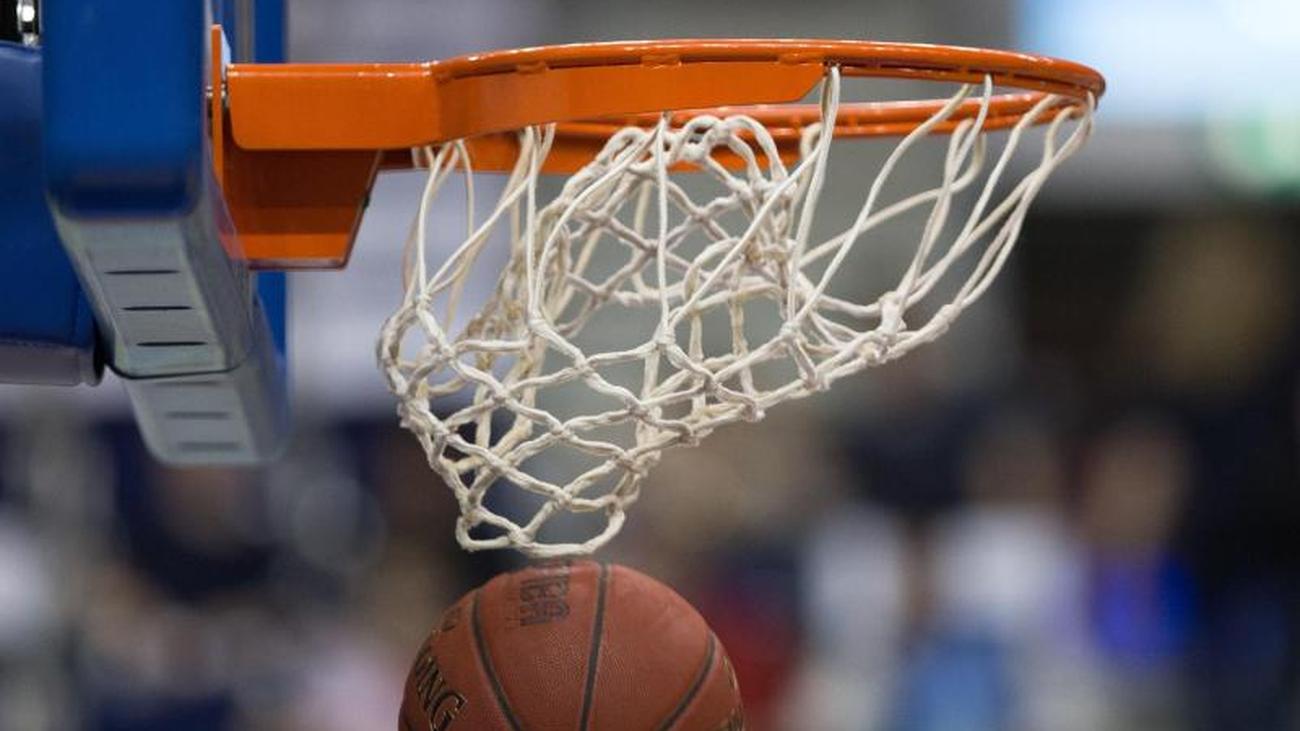 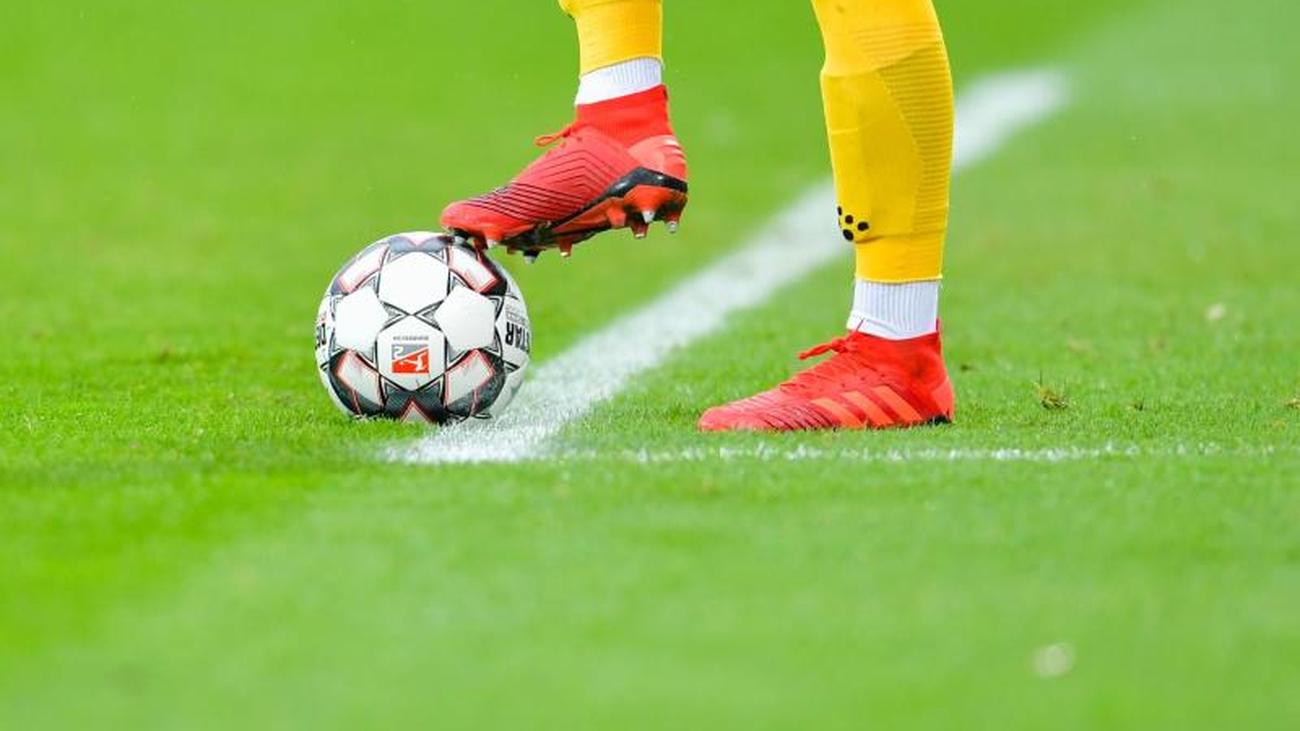 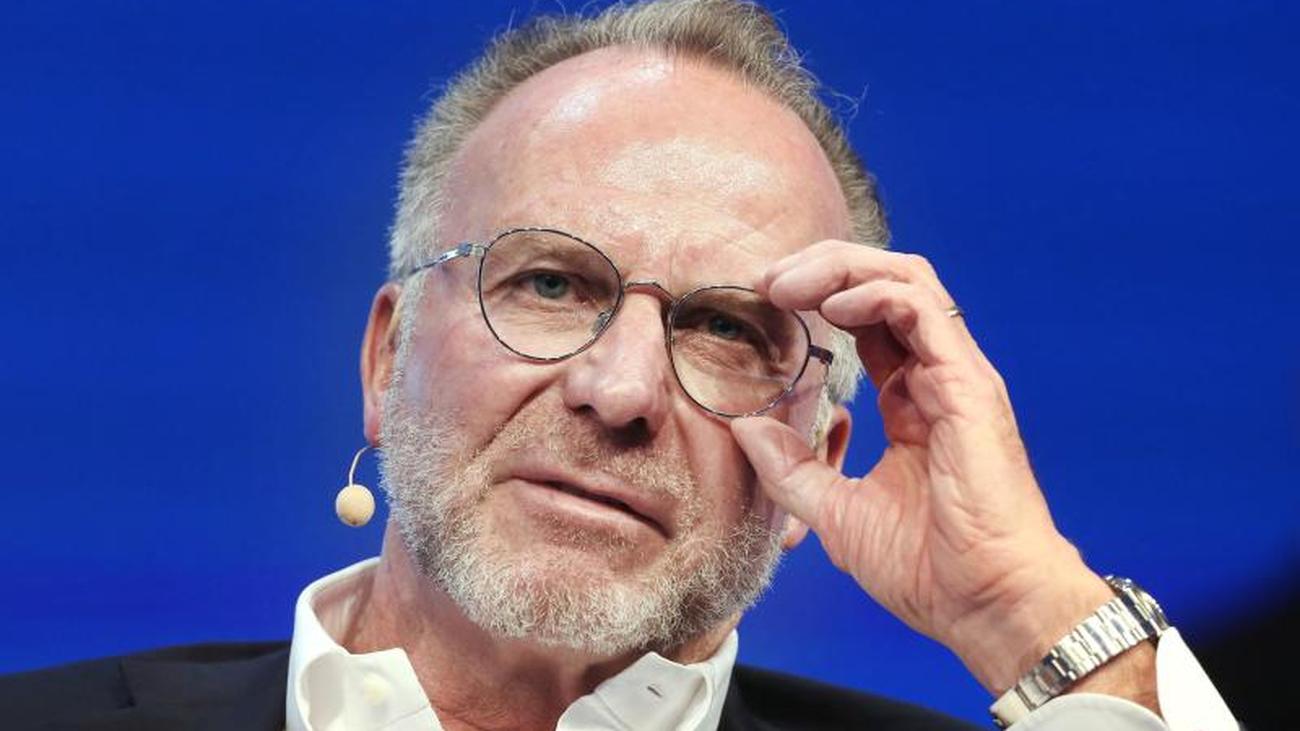