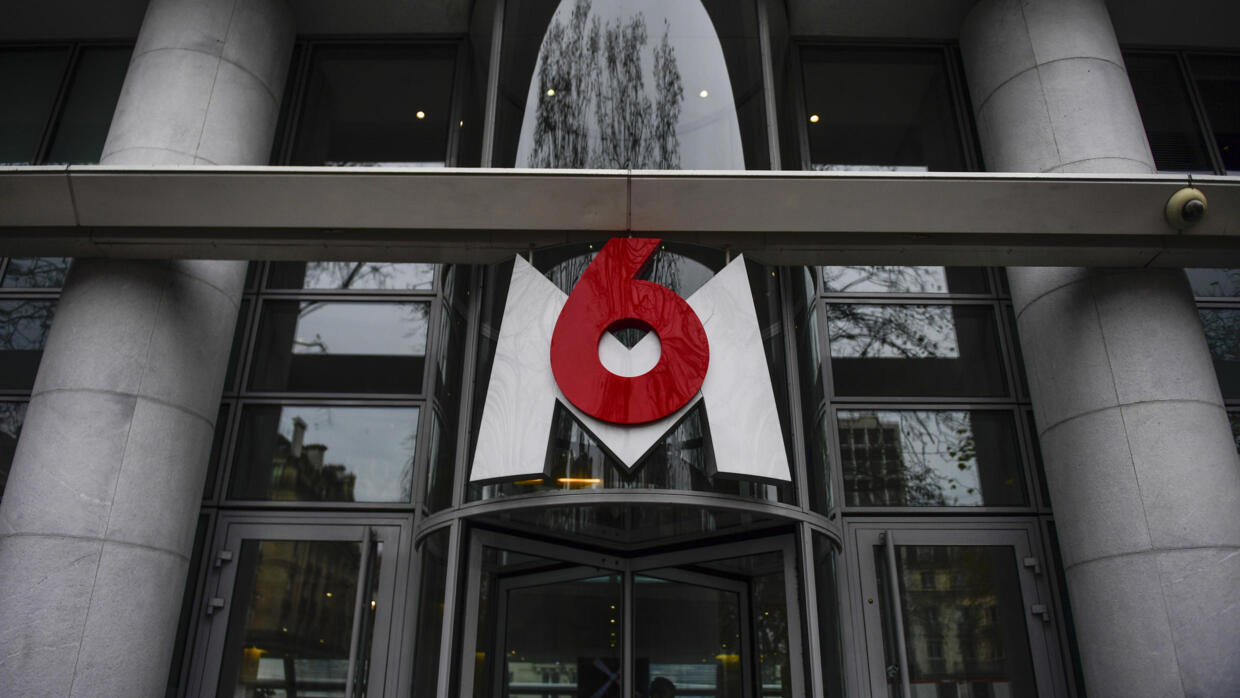 Affected by the epidemic on its advertising revenue, the television group M6 announced on Tuesday a plan to reduce its costs on its programs and on all of its activities, after a drop of 7.1% in its turnover business in the first quarter.

The annual savings made on the programs will be around 100 million euros (about 20% of their cost in 2019), the group told AFP. Another plan, not yet quantified, will cover all of the other activities.

These savings should allow the M6 ​​group to absorb in the second quarter "around 50% of the drop in its revenues," said a press release.

In the first quarter, the group saw its turnover fall to 321 million euros.

M6 also explained that it had drawn on its financing lines from the start of the containment and that, as of March 31, it had a deficit in net cash at -5.1 million euros.

In the first quarter, "the sudden cessation of household consumption since the start of containment" caused a drop in advertising revenue of 9.2%. Despite the implementation of an immediate savings plan, current operating profit (Ebita) fell 30% to 45.6 million euros.

The hearings, however, are carried by containment. The entertainment programs Top Chef and Beijing Express notably saw their audience increase by 40%, and the midday and evening newspapers gained 66% and 38% of viewers respectively compared to the beginning of 2020.

But due to the rapid withdrawal of advertisers, "the second half of March was marked by a drop of more than 30% in advertising times," said the group.

Same observation on the radio whose audiences are increasing (+1.6 audience point for RTL, tied with France Inter), but who see their revenues drop by 11.2%.

Finally, production and audiovisual rights activity fell by 19.5% due to the closure of cinemas, and diversifications (digital advertising, teleshopping) by 13.5%, in particular due to the termination of the contract for mobile plan with Orange.

The payment of the dividend for the 2019 financial year was suspended on April 1, the management board reserving "the right to distribute further if the economic recovery offers better visibility on the advertising market prospects".