Russian President Vladimir Putin was made by the Soviet and American troops, who had been fighting Nazi Germany in World War II, and made an oath of peace ...

Russian President Vladimir Putin made a joint statement with President Trump after 75 years have passed since the Soviet and U.S. troops, who were fighting Nazi Germany in World War II, made an oath of peace. Announced. It seems that he showed his intention to cooperate with the United States over the new coronavirus and nuclear disarmament.

On April 25, 1945, the Soviet army, which had been fighting intensely against Nazi Germany in World War II, made a vow to peace on the first encounter of the US military on the Elbe river coast in eastern Germany. It's called the Elve's Oath.

The US and Russian governments announced on the 25th, just 75 years after this event, that President Trump and Putin made a joint statement.

The statement said that this event "has become a precursor to the defeat of the Nazi regime," and said, "The spirit of the Elbe can build mutual trust and set aside mutual differences for the cause. It's just an example. "

Putin seems to have shown his intention to cooperate with the United States over issues such as the new coronavirus and nuclear disarmament by citing precedents that deepened cooperation with common enemies.

The Putin administration is strengthening its efforts to improve relations with Europe and the United States in response to the global crisis, by sending relief supplies to the United States and Italy, where the spread of the new coronavirus is serious. 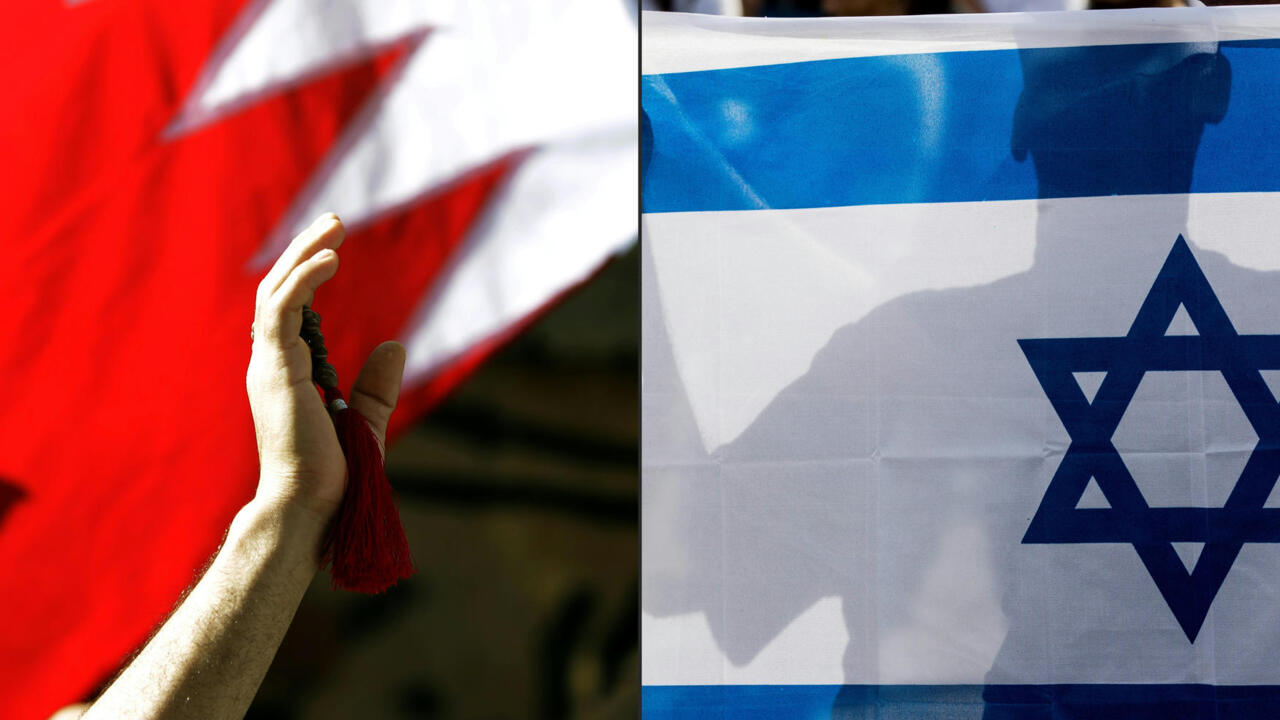 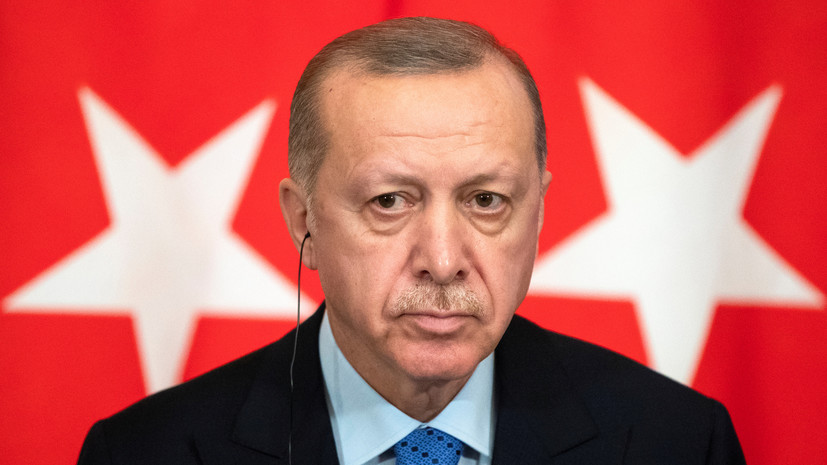 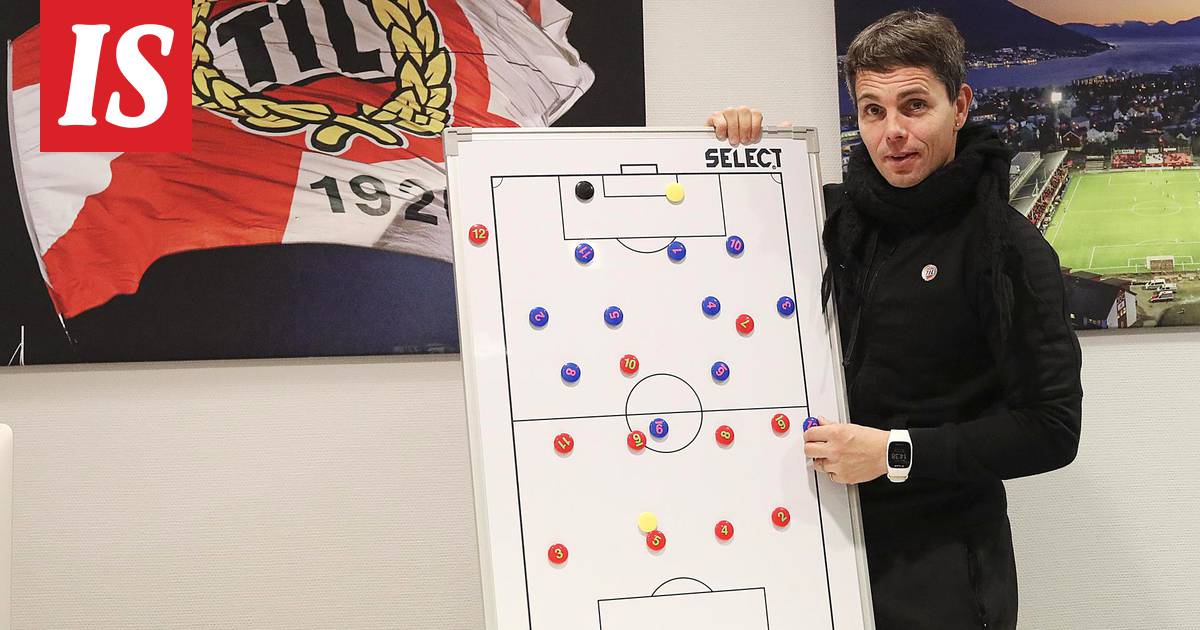 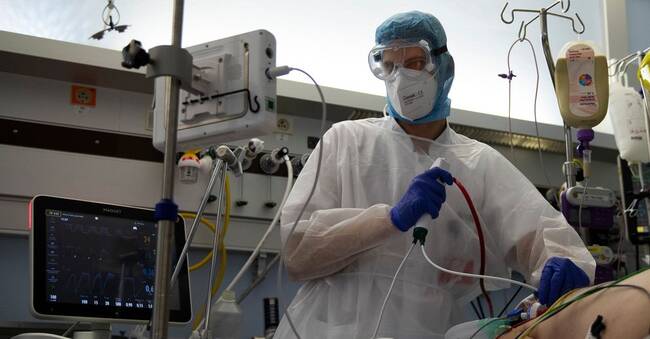 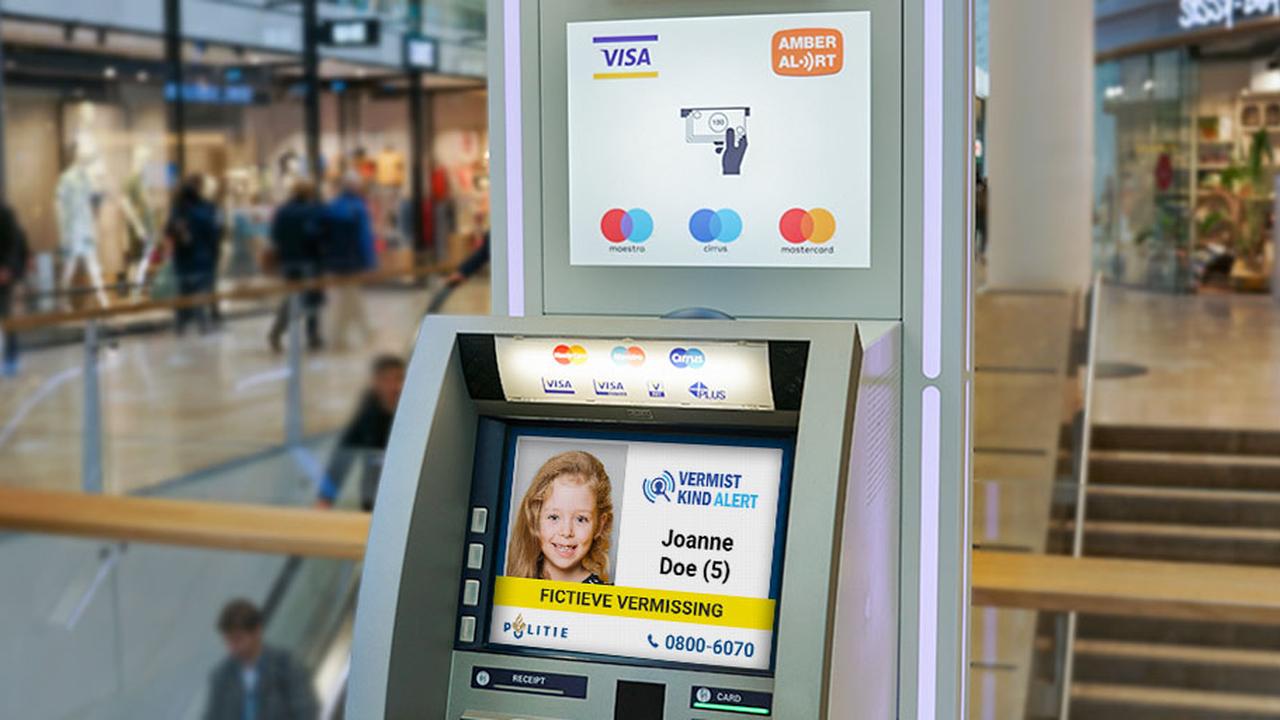 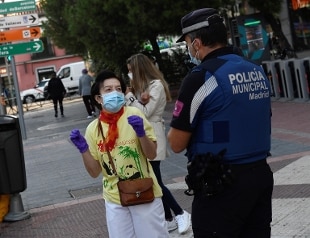