Following the global spread of the new coronavirus, Foreign Minister Mogi will soon refuse foreigners from 14 new countries such as Russia ...

Rejection of entry 14 new countries such as Russia due to the spread of corona infection April 16 at 16:13

Following the global spread of the new coronavirus, Foreign Minister Mogi has recently announced that he will refuse foreigners from 14 new countries such as Russia. Eligible denials are for 87 countries and regions.

In response to the global spread of the new coronavirus, the government took steps to refuse entry of foreigners from 73 countries and regions such as the United States, Spain, Italy, etc., and aimed at Japanese traveling abroad. Infectious disease risk information has been raised to "Level 3" which recommends cancellation of travel.

On the other hand, in countries and regions not subject to entry refusal, measures have been taken to suspend the validity of issued visas, but the Ministry of Foreign Affairs has extended the deadline for this measure from the end of this month to the end of next month. It is a policy to do.

Mr. Mogi said, "We will continue to make every effort to ensure the safety of the public by constantly reviewing dangerous information in light of the spread of infection." 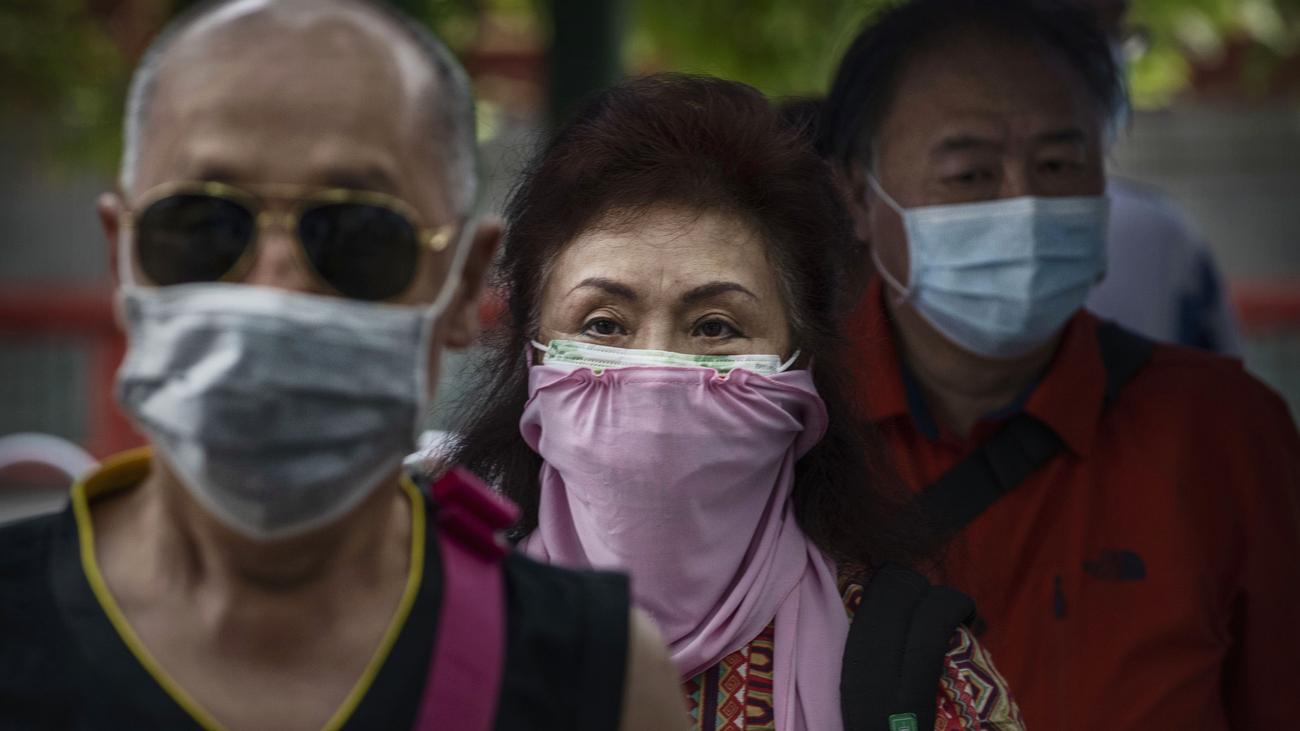 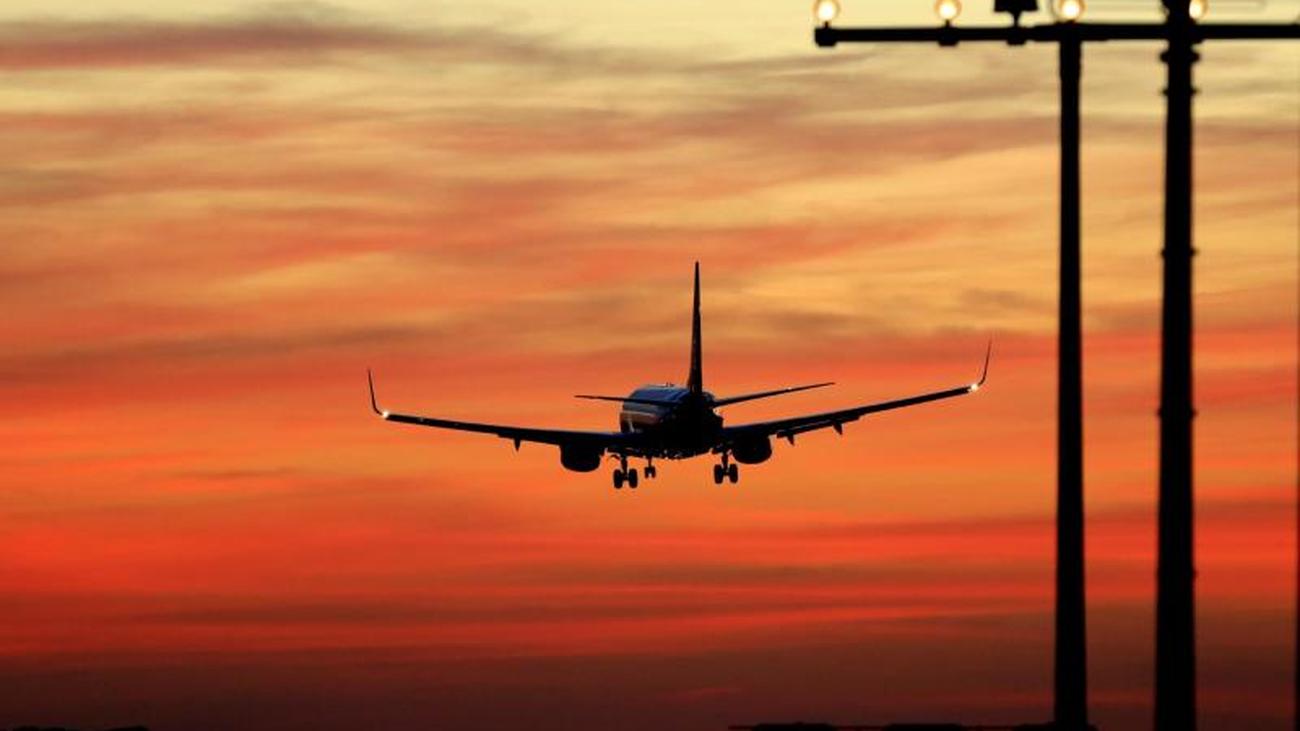 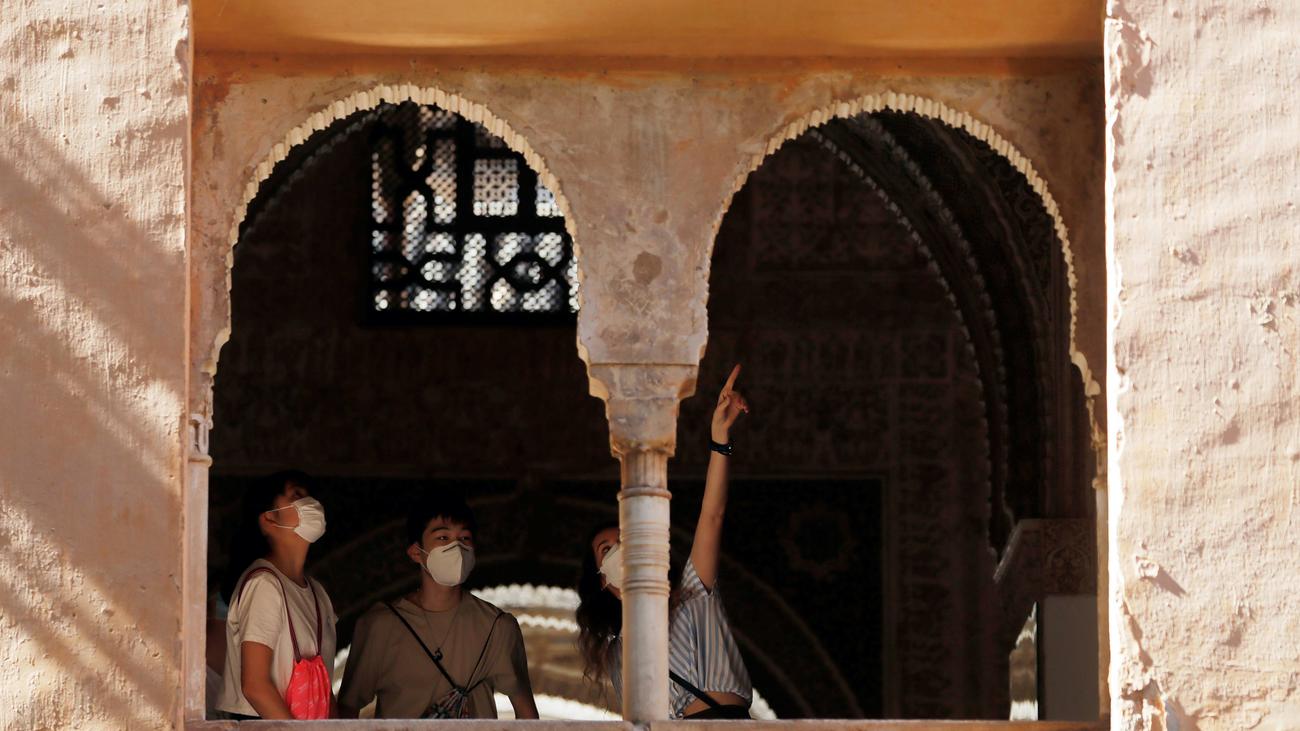 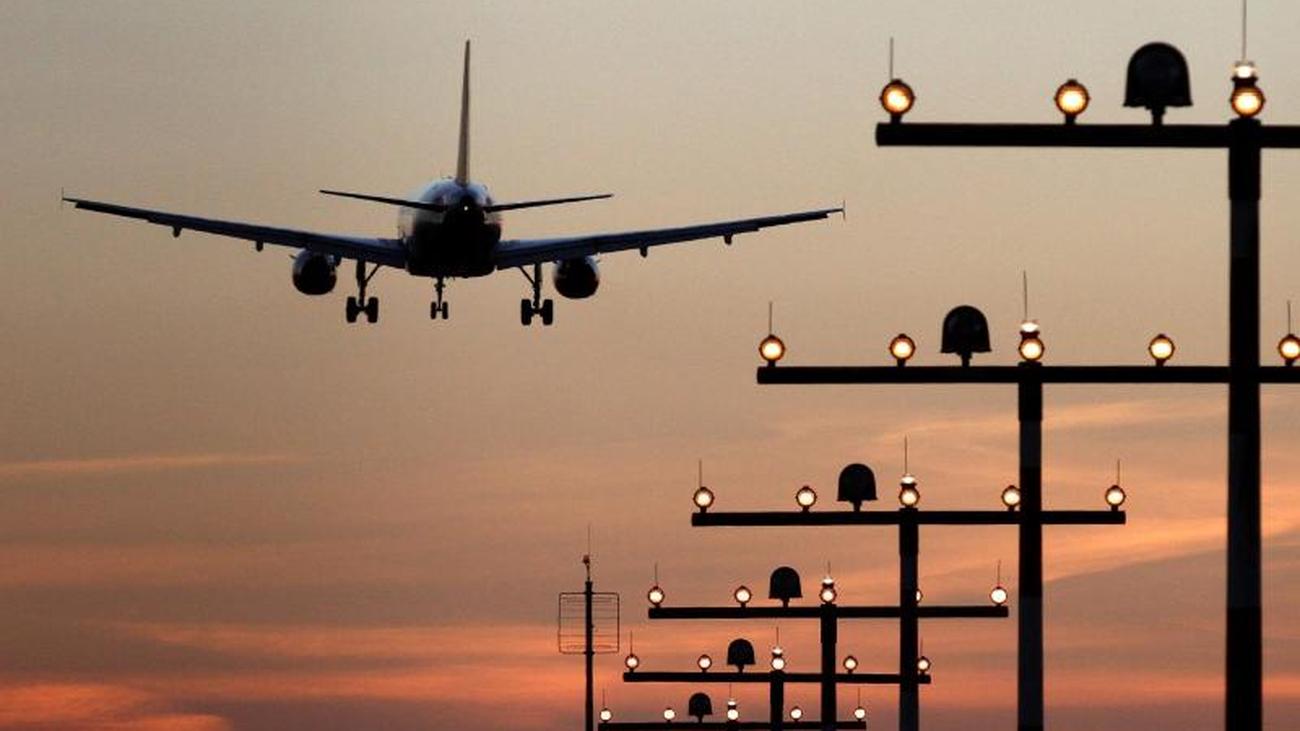 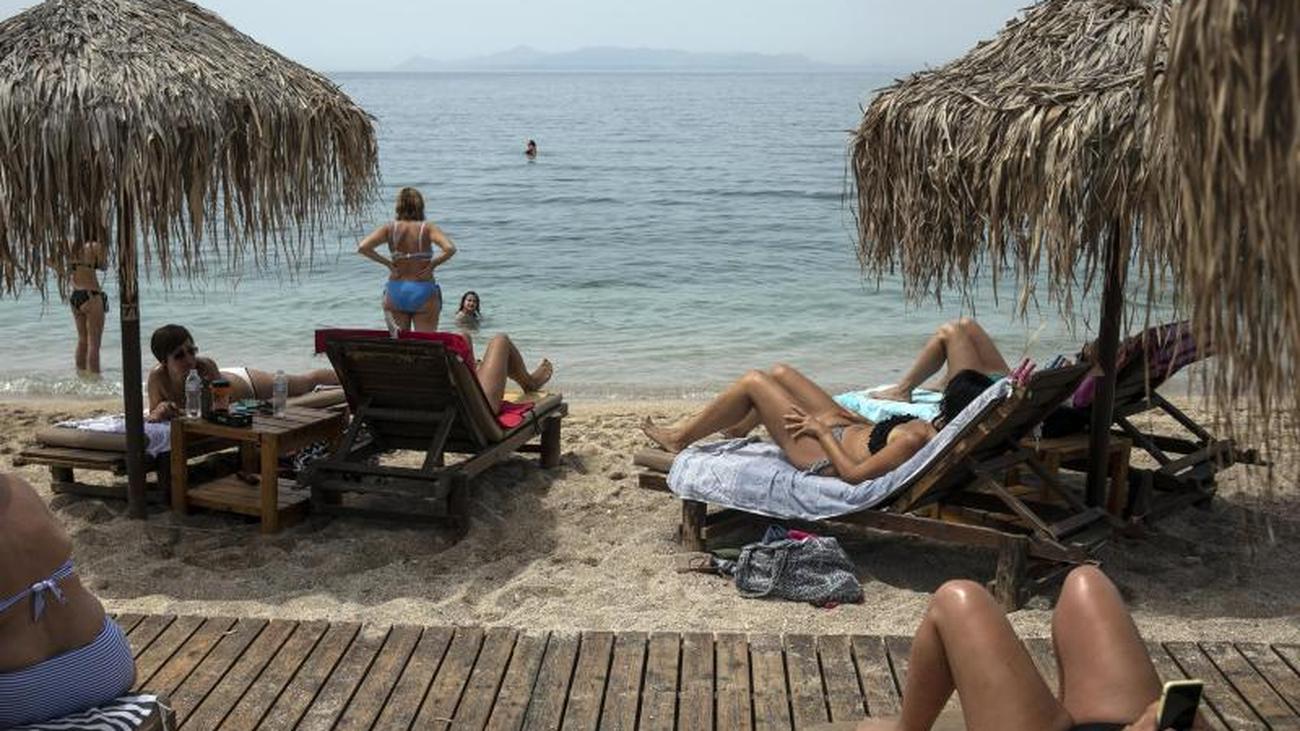