The International Monetary Fund and the World Trade Organization launched, on Friday, an appeal to governments to protect the world economy by limiting protection measures as much as possible…

A warning cry against "dangerous and counterproductive" measures. The International Monetary Fund (IMF) and the World Trade Organization (WTO) warned governments on Friday (April 24th) against "export restrictions". These measures could, according to the two organizations, further worsen the recession due to the Covid-19 pandemic.

"What makes sense in an isolated emergency can be seriously detrimental in a global crisis […] Taken together, export restrictions can be dangerously counterproductive," said the WTO and the IMF. , in a joint press release, calling on countries to "work to quickly remove those implemented since the start of the year".

The IMF and the WTO in particular warn against the temptation to take protectionist measures on key goods during this health crisis, such as drugs or food.

Lessons from the 2008 financial crisis

In early April, the WTO had estimated a contraction in international trade in a range of 13% to 32% in 2020, due to the epidemic of Covid-19, an even greater decline than that of the financial crisis. world championship of 2008.

Coronavirus: Fall in world trade could reach 32%, according to the WTO

Nevertheless, if the forecasts are dramatic, the two organizations consider that lessons can be drawn from the previous episode: "the experience of the global financial crisis (2008) has shown that restrictions on the export of food products are multiplying rapidly. 'from one country to another and lead to ever greater uncertainties and price increases ".

They point out that to meet the needs of governments in the context of internal crises, WTO rules allow temporary export restrictions "applied to prevent or alleviate critical shortages" in the exporting country.

But in the current context, countries must "exercise caution". Because such measures disrupt supply chains, lower production and "wrongly transport scarce and essential products and workers away from where they are most needed," say the institutions.

They believe that in the long run, the result will be to prolong and worsen the health and economic crisis, "with the most serious effects probably on the poorest and most vulnerable countries". 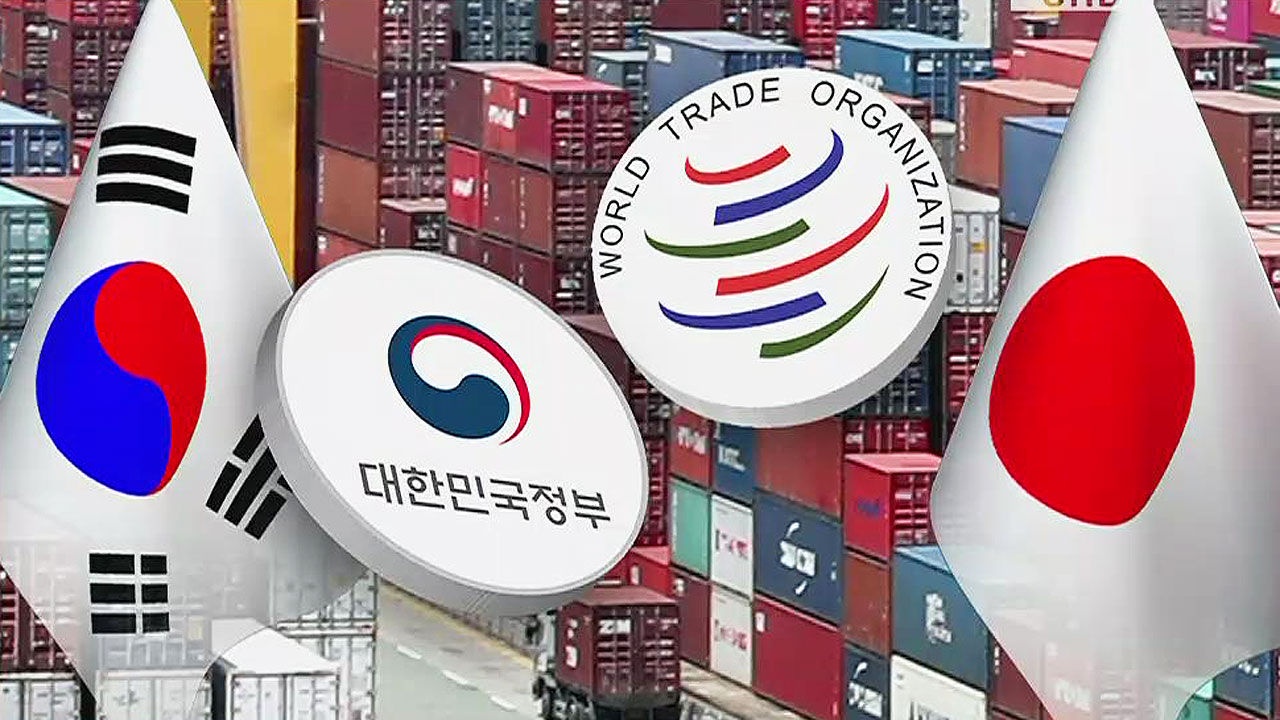 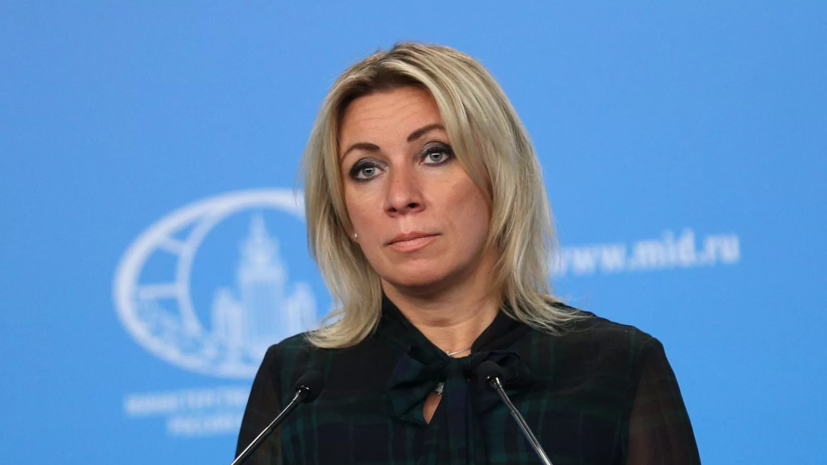 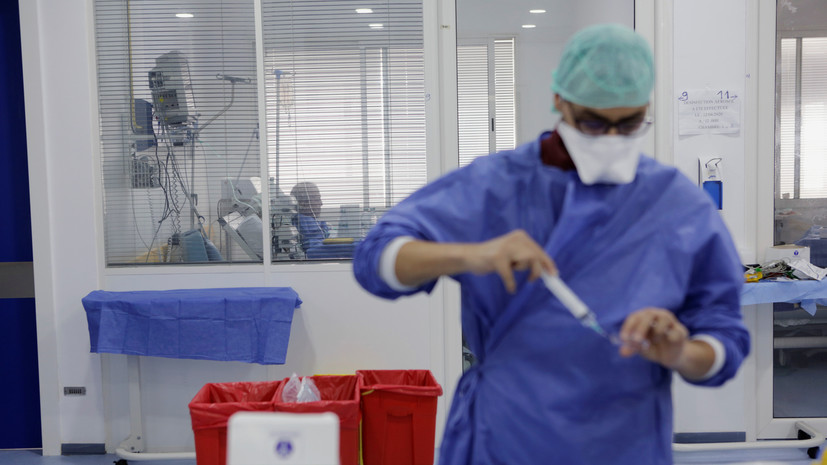 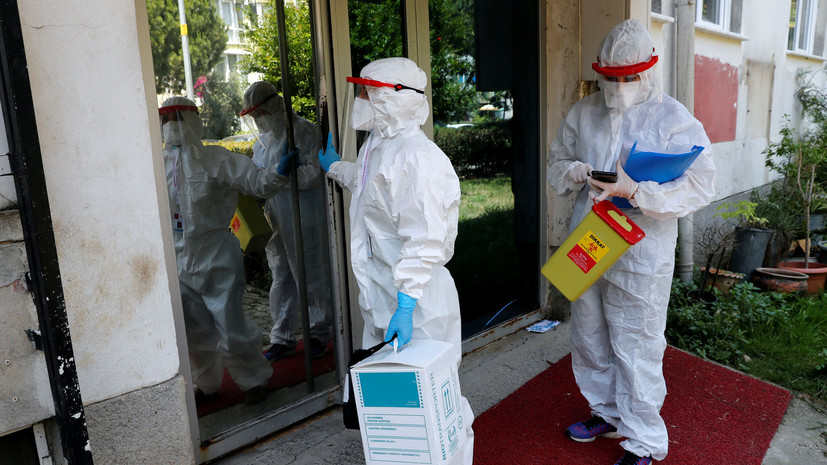 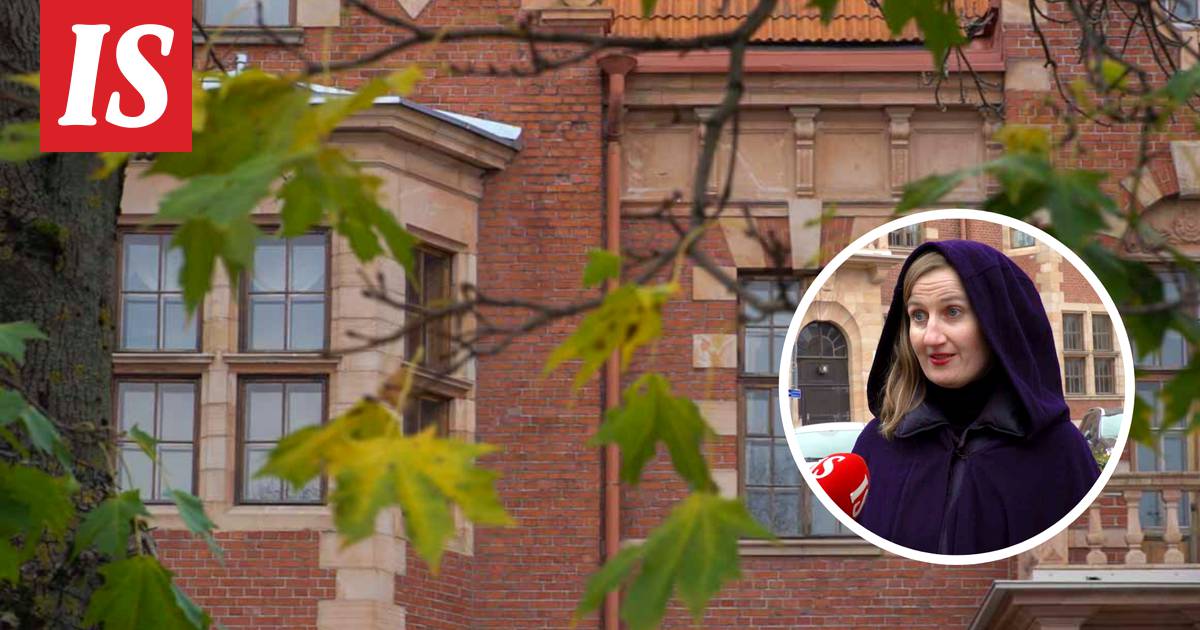 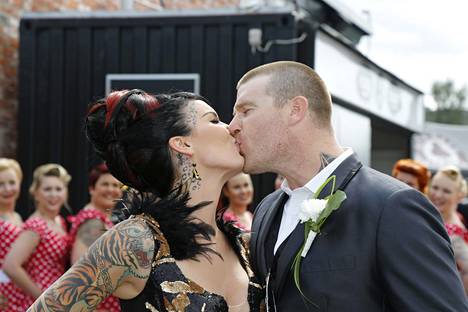