The Wall Street Journal: US pressure on Saudi Arabia behind the agreement to cut oil production

The American "Wall Street Journal" said that Saudi Arabia came under American pressure to make concessions in favor of Mexico, which paved the way to reach an OPEC Plus agreement, while US President Donald Trump welcomed this "great" agreement, considering that it would protect hundreds of thousands of American energy jobs. .

The "OPEC Plus" coalition had agreed to reduce production by 9.7 million barrels per day during the coming May and June, after reaching a settlement with Mexico.

This is the largest reduction ever and represents 10% of the world's total oil production. The agreement comes after a televised meeting in which OPEC Plus nations participated.

The Russian Energy Minister Alexander Novak said before the start of the meeting that the United States is ready to reduce its oil production between two and three million barrels per day, considering that Saudi Arabia's recent decision on increasing production is irrational.

The "Wall Street Journal" revealed that Saudi Arabia came under American pressure to make concessions in favor of Mexico, and said that the two countries fought over the reduction of oil production, which would put the agreement in danger if not for the American intervention. This was confirmed by Bloomberg, which said that the United States increased pressure on Saudi Arabia to conclude an agreement to reduce global oil production.

The agency said that prominent Republican members of the Senate spoke to the Saudi Oil Minister via video, in an attempt to push the talks forward, stressing that some members of the House of Republicans raised the possibility of cutting aid to Saudi Arabia if the kingdom did not reduce its production and end the price war that began last month.

Bloomberg quoted Senator Kevin Kramer, a member of the Senate from North Dakota, as saying that Saudi Arabia spent more than a month waging a war against American oil producers, while US forces were protecting the kingdom.

Kuwaiti Oil Minister Khaled Al-Fadil announced in a tweet on his account on Twitter about a "historic agreement" to reduce members of the "OPEC Plus" oil production by nearly 10 million barrels per day, starting from May next, and said that the agreement took place after continuous talks And it has been going on since Friday dawn.

This production cut is 300,000 barrels less than the number agreed by the Organization of Petroleum Exporting Countries (OPEC) and its allies according to the formula "OPEC Plus", last Friday.

Saudi Energy Minister Abdul Aziz bin Salman spoke on Sunday to Reuters after OPEC and its allies, led by Russia, agreed to an unprecedented reduction in oil production (equivalent to 10% of global production) to support crude prices amid the Corona virus pandemic. Sources said that the actual global cuts - including countries outside the alliance - could reach 20%.

It is noteworthy that Saudi Arabia pumped 12.3 million barrels per day in April, which exceeds the agreed reference level of 11 million under the new arrangement, which means that the actual reduction from Saudi Arabia amounted to about 3.8 million barrels per day. Actual oil production cuts from Kuwait and the UAE will also be higher than stipulated in the agreement. 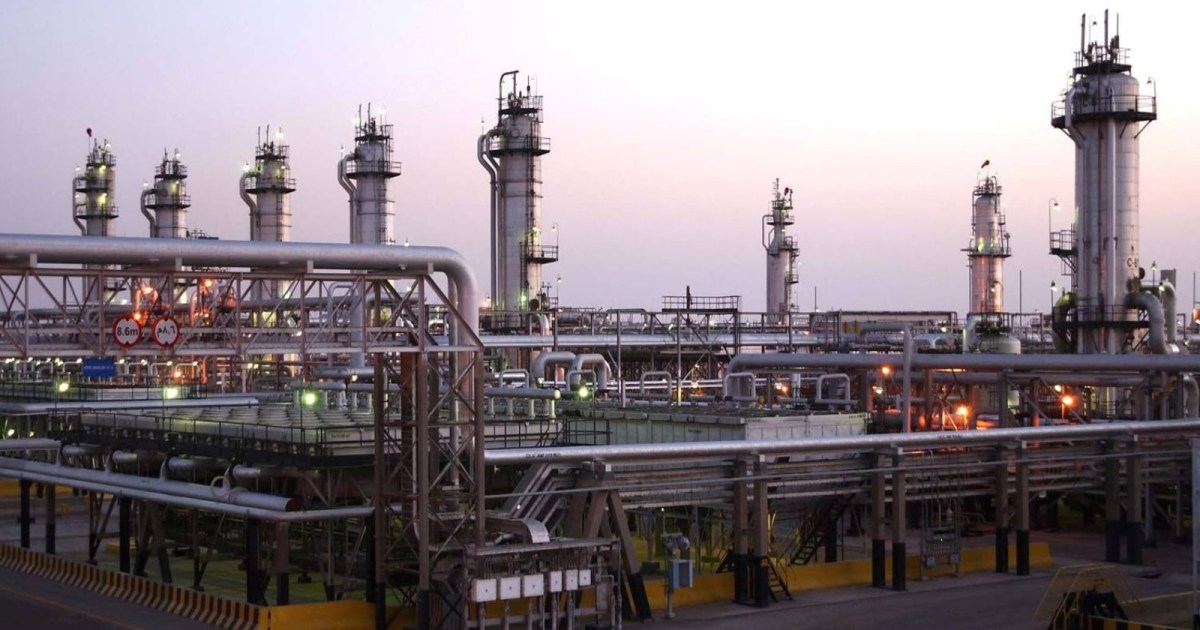 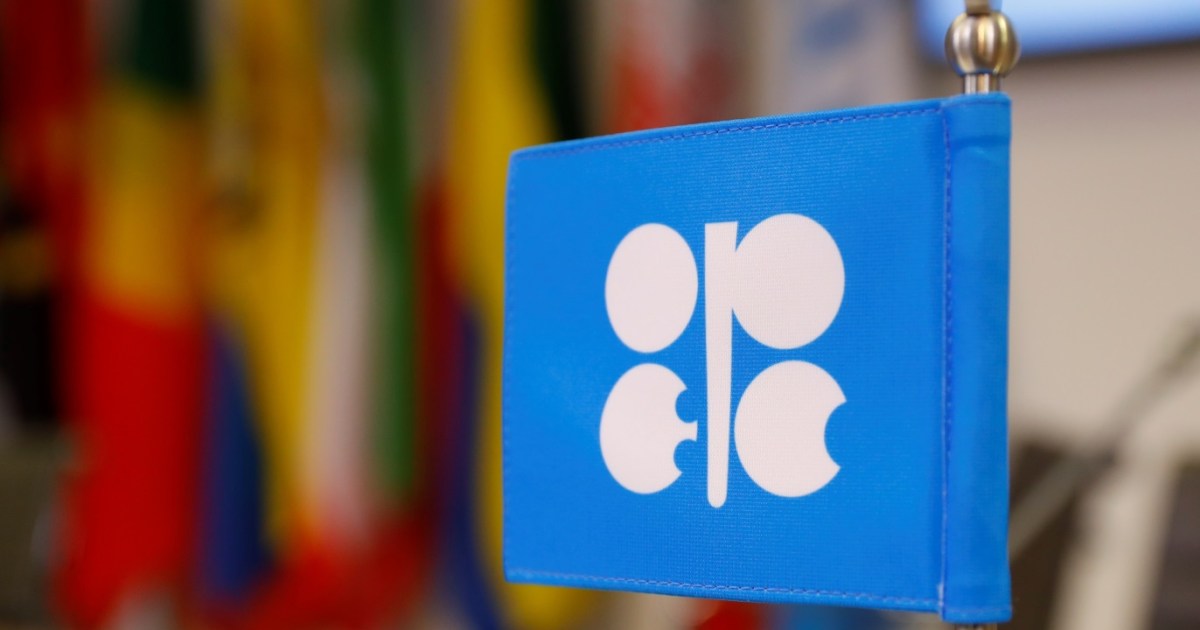 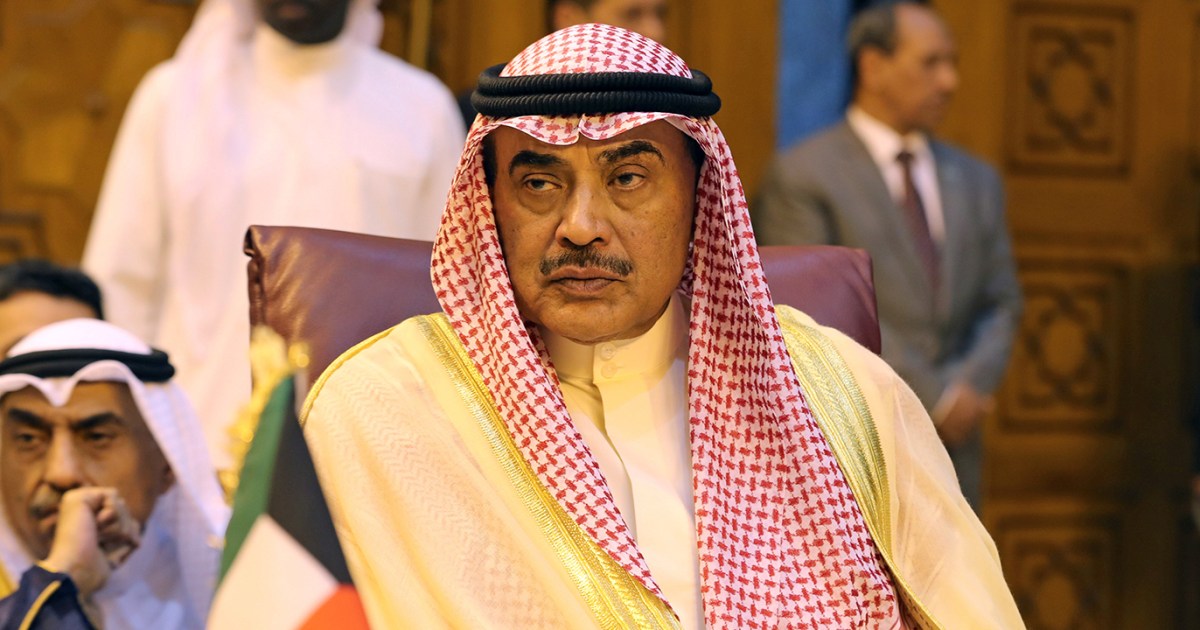 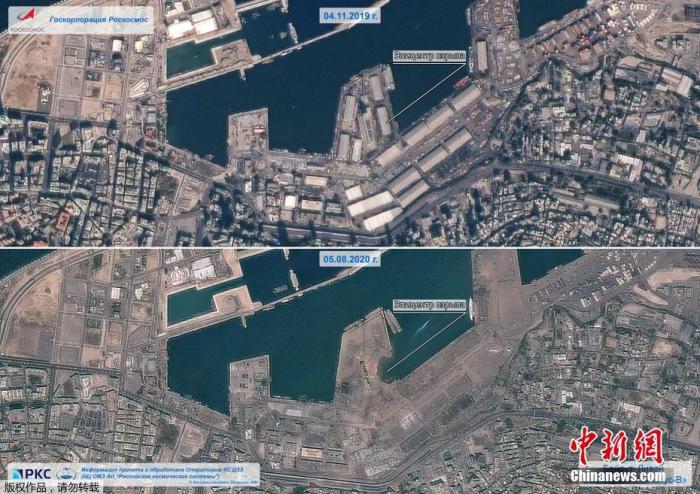 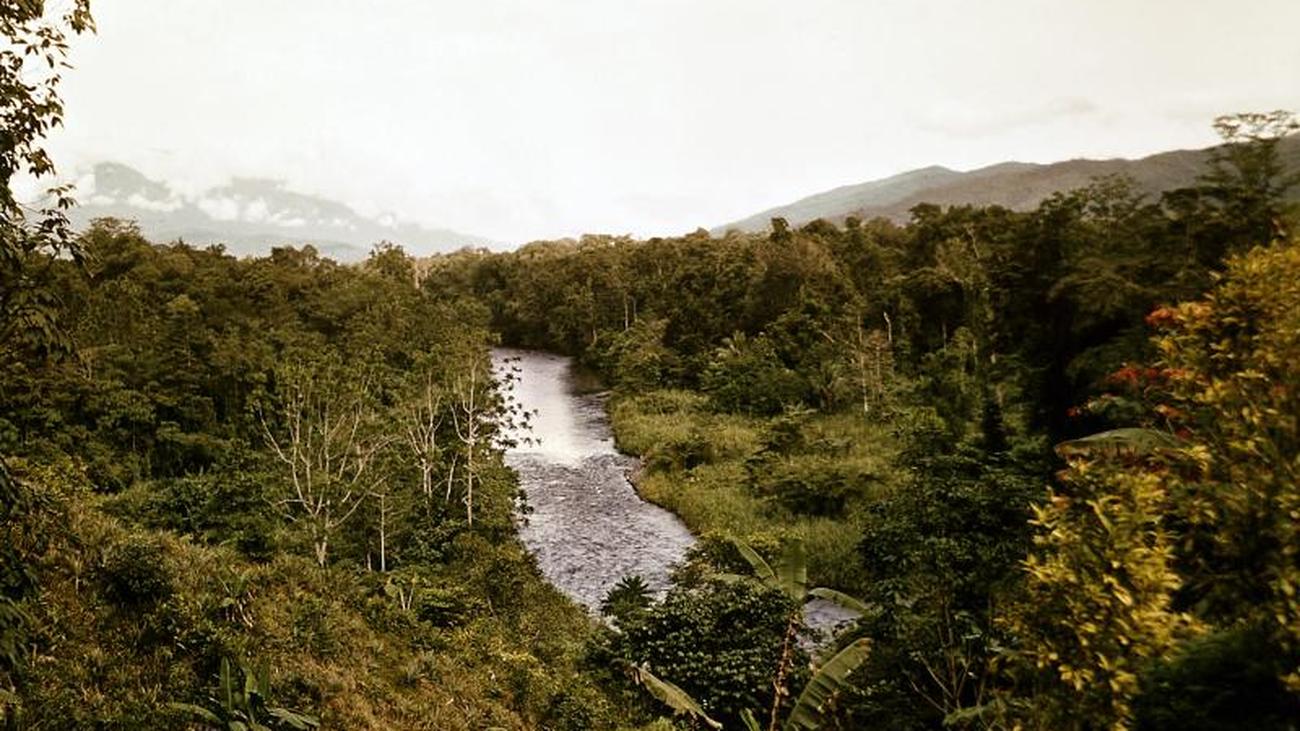