Ms. Peng, 44, is a housewife who has suffered from intrahepatic bile duct stones for more than 4 years. She has been taking conservative treatment before and stabilized her condition by injection and infusion.

In January, Ms. Peng became more ill and went to the hospital for symptoms such as fatigue, poor appetite, and yellow urine. She was diagnosed with diffuse intrahepatic bile duct stones, cirrhosis, and chronic liver failure. The patient had atrophy of the right liver. In order to compensate for the function of the right liver, the left liver and the tail lobe proliferated to fill the original liver, which caused the liver to rotate 90 ° and the blood vessel structure changed. The operation was extremely difficult.

"The incidence of intrahepatic bile duct stones in China is about 4.7%. Although most patients can remove stones through stone removal surgery, for this patient, there are multiple intrahepatic bile duct stones caused by multiple stones, which is difficult to complete. Clearing stones is easy to relapse, which leads to recurrent cholangitis, liver atrophy and other conditions. Eventually, cirrhosis and liver failure occur, and currently only transplants can be done. "Jiang Nan, director of the liver surgery department of the hospital, said.

For four years, Ms. Peng's stones blocked the bile ducts. The right liver (anatomically divided into two livers: the right liver and the left liver) has become "atrophy to almost nothing" because of the inability of bile and the inactivity of cells in the liver. Liver transplantation needs to cut the diseased liver along the vena cava, but with the rotation of the liver, Ms. Peng's vena cava has shifted, and the structure of the blood vessel has changed due to the rotation. And because of poor liver function, the patient's spleen also proliferated to more than twice normal.

"The spleen is a very fragile organ, and it will rupture with carelessness, increasing the risk of bleeding; in addition, the hyperplasia of the spleen also reduces the operating space, making the operation more difficult."

In addition, the abnormal anatomical structure and rotational displacement also increase the difficulty of separation: conventional liver transplantation surgery, the anatomical structure is normal, the separation difficulty is relatively small, Jiang Nan generally only takes 6 hours to complete, and this operation, because Be extra careful and careful. After 11 hours of operation, she successfully “changed the liver” for Ms. Peng and removed dozens of stones from the diseased liver cut by Ms. Peng.

Currently, Ms. Peng is recovering well and is still in the hospital for liver surgery at the Third Hospital of Shenzhen City. (Finish) 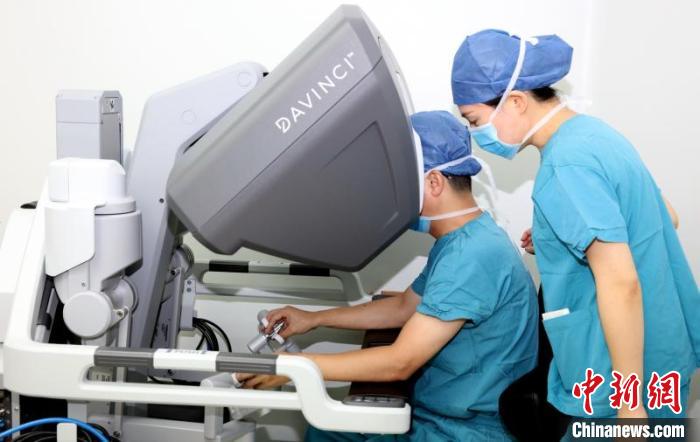 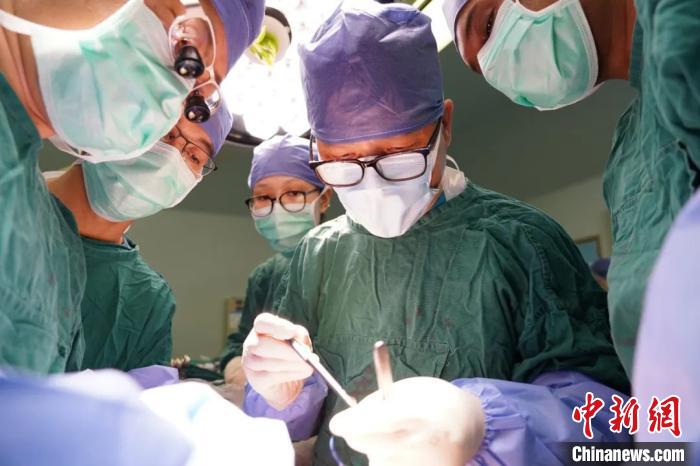 News/Politics 2020-04-10T12:04:39.240Z
The first hospital of Zhejiang University to rescue "little yellow people" will be free of charge for liver transplantation of poor children in batches 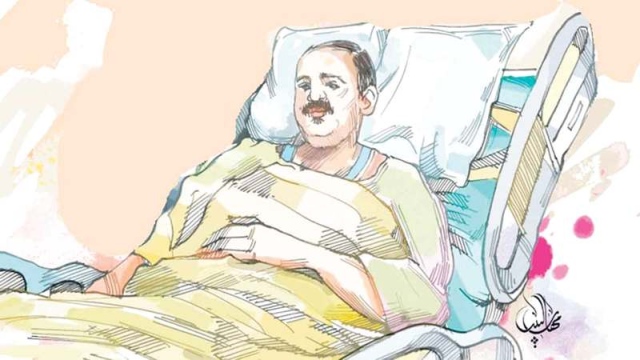