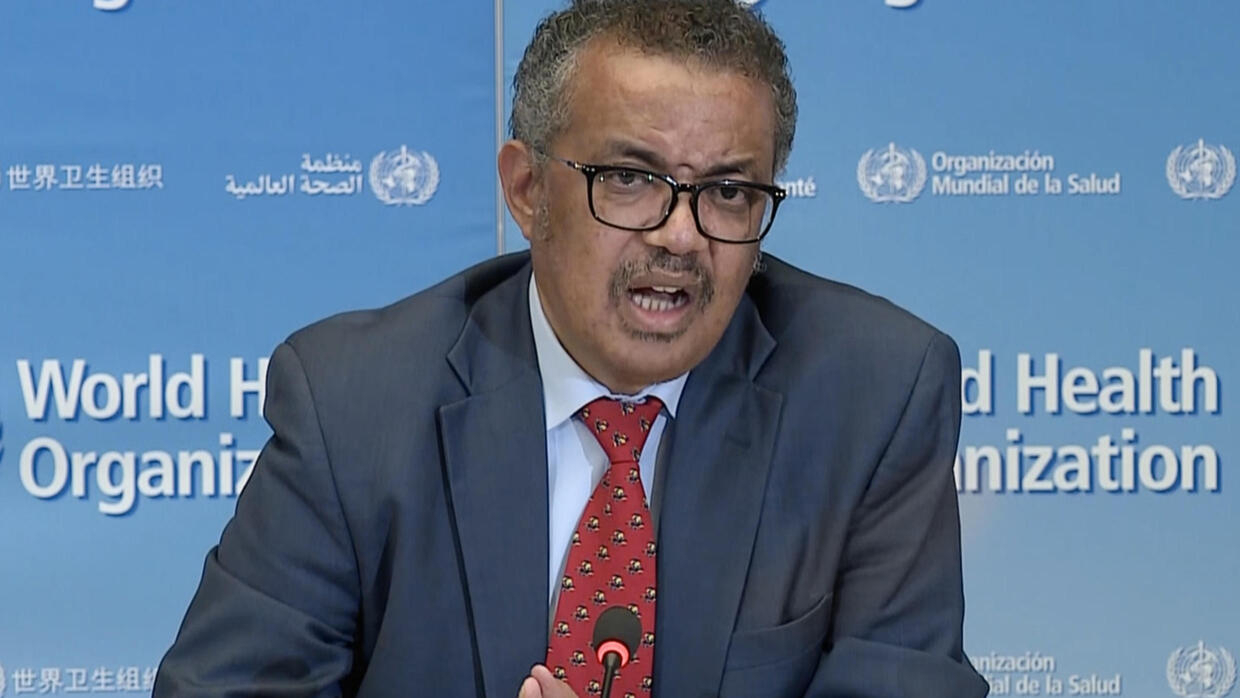 Fire on WHO: in the midst of a pandemic, Donald Trump took the risk of a diplomatic crisis with the institution at the heart of the response. Even if the offensive is sometimes considered untimely, the accusation of pro-Chinese bias by the World Health Organization finds wide echo in the United States.

The fire was smoldering in the words of several republican hawks, who accuse this UN agency of having helped China "conceal" the gravity of the epidemic when it appeared in late 2019.

Some, like senators Marco Rubio and Ted Cruz, even claim the head of the director general of the Geneva-based organization, Tedros Adhanom Ghebreyesus, whose Trumpet circles like to recall that he was a member of the Ethiopian Communist Party. Which makes them, in their eyes, an indisputable ally of Beijing.

The President of the United States lit the fuse with a tweet on Tuesday.

"WHO has really crashed," he said, before deploring his positions "very favorable to China". And to threaten to suspend the American contribution to the international agency.

A threat which, if carried out, would have serious consequences. American Foreign Minister Mike Pompeo had prepared the ground by stressing that the United States was the largest contributor to WHO, with more than $ 400 million last year, "ten times the Chinese amount".

As often with the Republican billionaire, the attack was as virulent as imprecise.

But in Washington, we no longer hide the grievances against the WHO and its boss: an alignment without critical analysis on the elements shared by China, in particular the premature assertion of the absence of evidence of a transmission of coronavirus between humans.

Aggravating factor: the congratulations addressed by Dr Tedros to the Chinese authorities for their "transparency".

Donald Trump himself was particularly annoyed by critics of the WHO against his decision, taken in late January, to deny entry to the United States to travelers from China - a measure whose tenant the White House still prides itself, assuring that it has slowed the arrival.

All of this makes the WHO "an accomplice in China's blatant concealment of the Covid-19," said John Bolton, the former adviser to the President, who often sums up the thinking of the sovereignist camp. This lack of transparency, accuses the Trump administration, has claimed the lives of thousands of people.

Was it therefore necessary to open this new front when the "war" against the pandemic is far from won?

The head of the WHO called not to "politicize the virus", supported by that of the United Nations, Antonio Guterres, who considered that it was "not the time" to criticize an "essential" organization.

On the European side, we also believe that the time must be for mobilization and cooperation, before drawing the lessons that must be.

In the United States, critics of the former real estate tycoon suspect him of wanting to clear his own procrastination when he downplayed the severity of the epidemic. And to continue its all-out crusade against multilateral institutions.

In the conservative camp, it is also estimated that it would be unwise to cut WHO's supplies in the midst of a crisis, but we welcome the firmness displayed since Tuesday.

According to Republican congressman Chris Smith, Donald Trump rightly uses the threat of suspension as leverage to force the international agency to accept an investigation into the beginnings of the epidemic.

"The people of the world deserve a WHO that is absolutely transparent," he told AFP. "People are dying in my riding, in the United States, in Europe and elsewhere because of what we think has been very, very badly managed, to put it in the most diplomatic way possible."

Because many observers agree that the organization has not always been exemplary.

J. Stephen Morrison, of the Center for Strategic and International Studies think tank, recognizes that she deserves some "criticism" for having "exaggeratedly" greeted the Chinese reaction and for having delayed declaring the world health emergency.

For Elizabeth Economy, of the think tank Council on Foreign Relations, "the fact that Taiwan has put in place one of the best global responses to Covid-19 and despite everything does not have access to WHO briefings", "only because Beijing does not want to, "only reinforces American reproaches.

Basically, the anti-WHO attack is also another way for the Trump administration to continue its anti-China offensive, at a time when the two powers have declared a truce in their war of words.

Referring to the alleged errors of the UN agency, the elected Chris Smith thus pretends to wonder if "it is incompetence" or "something else" - "and with the Chinese government it is often something else, the truth always being the first victim. " 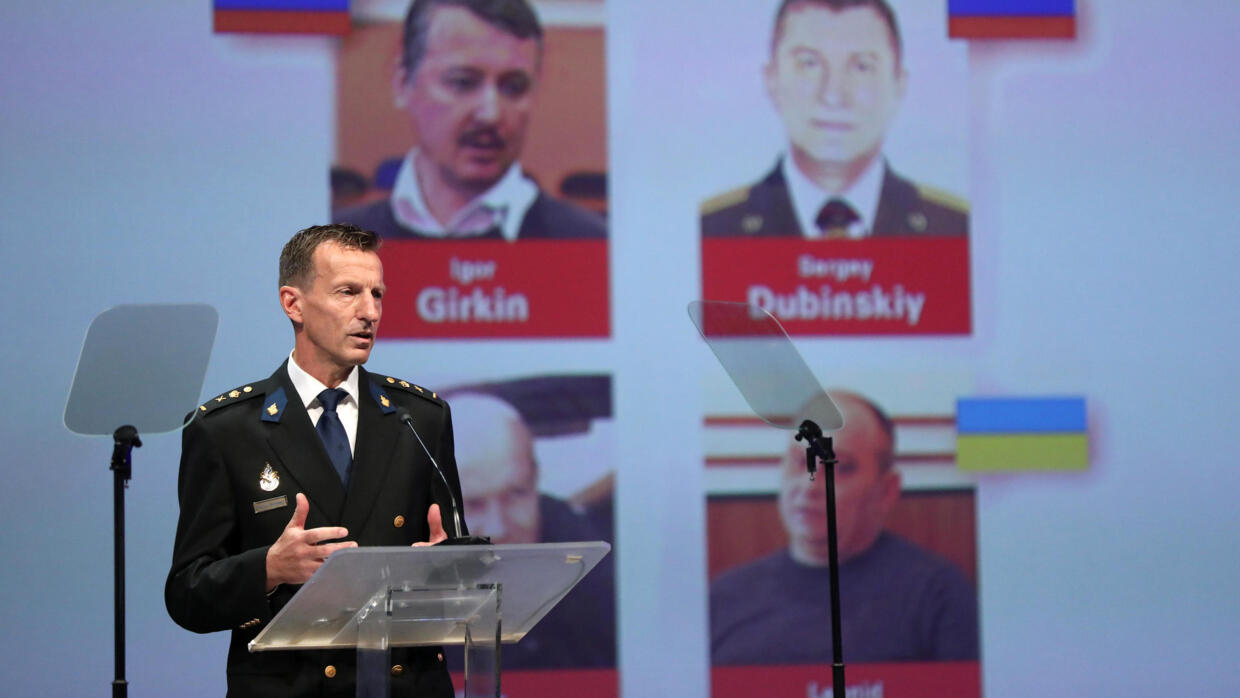 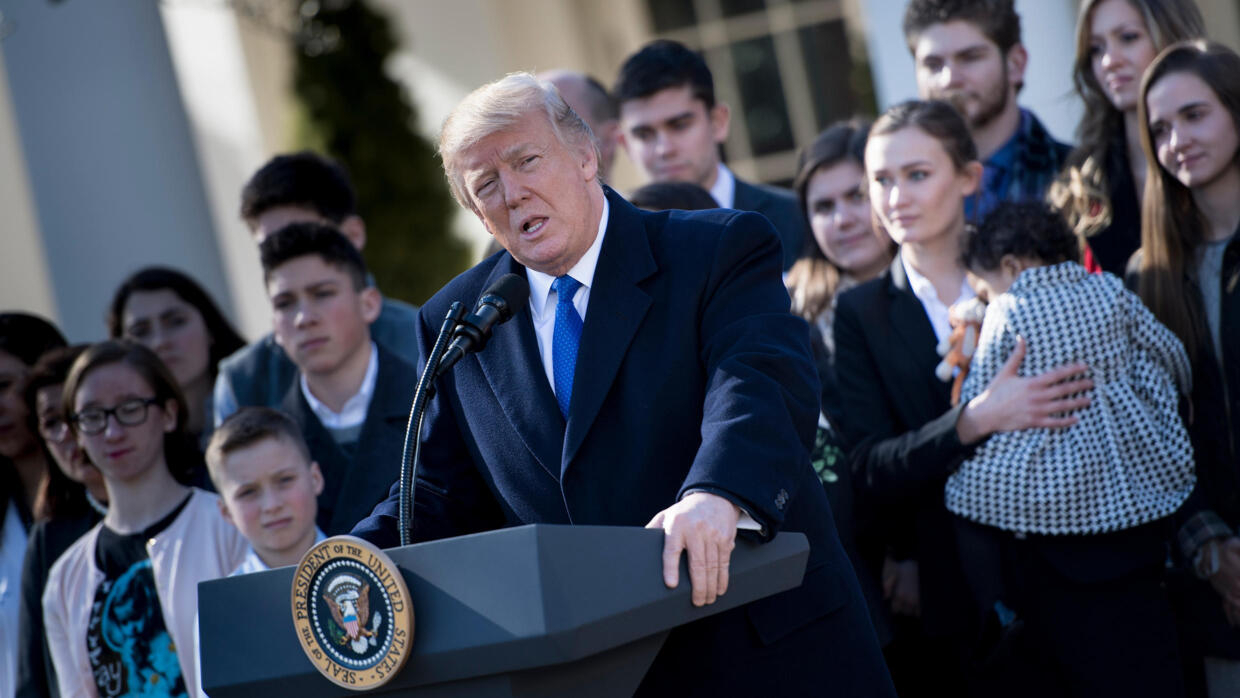 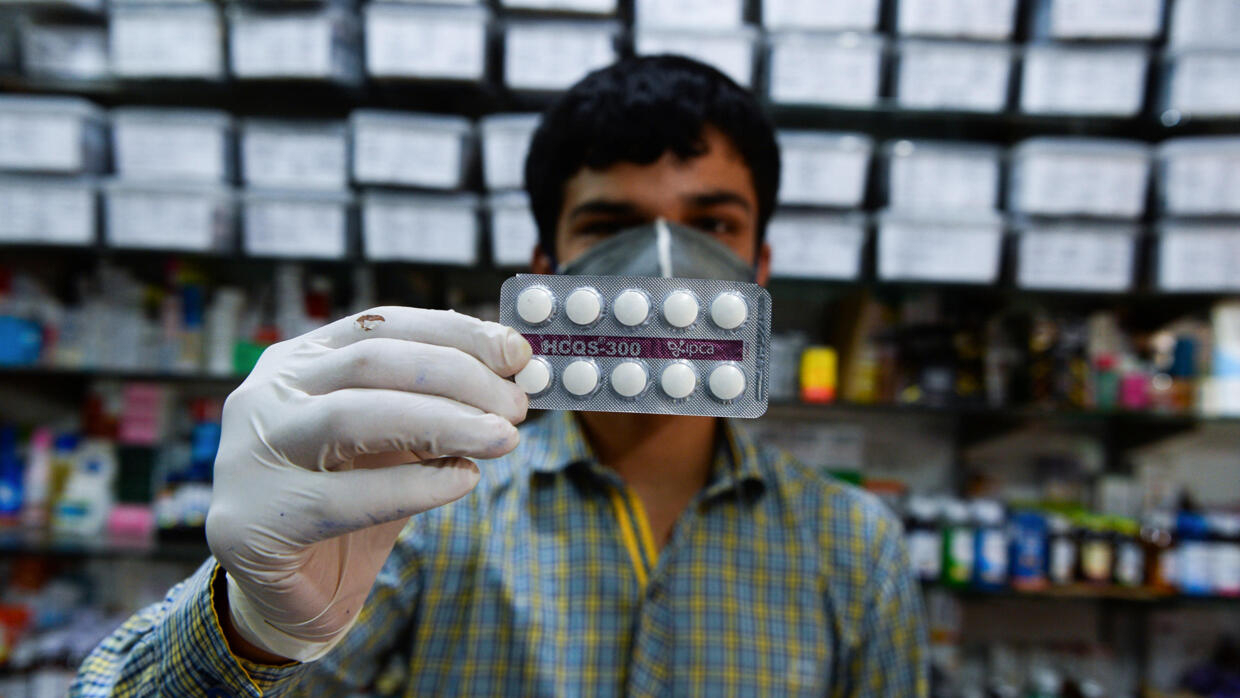