MV "I want to see you": Please remember their figure when "unblocking" in Wuhan-Zhongxin Video

After the outbreak of New Coronary Pneumonia, the Chinese army quickly organized medical forces to rush to the front line against the "epidemic". Starting from New Year's Eve on January 24, the army has sent three batches of more than 4,000 medical personnel to support Wuhan, and has formed a support force system of the front guidance group, the joint logistics support force, and the frontline medical personnel.

At 0:00 on April 8, Wuhan "unblocked"! At this time, let us remember their figure, the army dedicated in Wuhan to support every "angel" of the Hubei medical team. 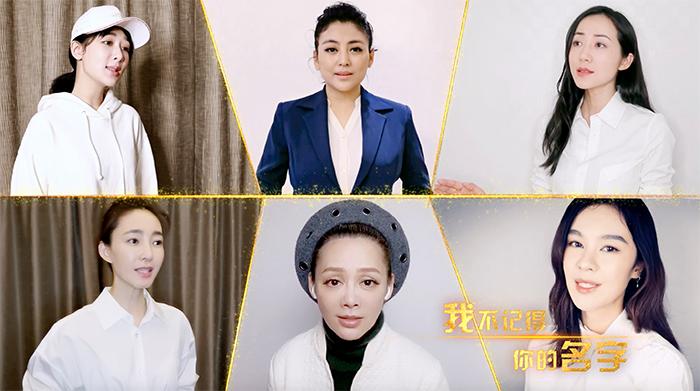