Hospitals in Madrid, overwhelmed a few days ago, begin to notice the drop in pressure in the ER

The data on the role handled by the Community of Madrid in recent days, which reflect a drop in infections and income, are becoming a ray of hope since The data on the role handled by the Community of Madrid in recent days, reflecting a drop in infections and income, are becoming a ray of hope and relief in the region's hospitals , which are beginning to see the light at the end of the tunnel after days and days of collapse. Although there is still a way to go to overcome the health crisis unleashed by the coronavirus, they say, the significant decrease in pressure in the ER is already a reality in the centers of the region. In just one week, the number of patients awaiting hospitalization in all of them has fallen from 1,955 to 390, as reported by the Ministry of Health on Monday.

El Severo Ochoa , in Leganés, one of the hospitals hardest hit by the coronavirus, had just 45 people in the emergency room on Monday morning and 39 awaiting admission . Some figures that give encouragement to the health professionals of the center, who a few weeks ago were forced to refer patients to other hospitals due to the unsustainable agglomeration of patients. Their ERs came to bear, at their worst, 300 patients when they are prepared for a total capacity of around 90.

Hospital sources told this newspaper that the drop in the number of infections and the referral to the field hospital that has been installed in the sports center of the town, with capacity for 120 people, have helped to reduce pressure on the center.

The Principe de Asturias Hospital , in Alcalá de Henares, one of the most registered cases in the Community of Madrid, as it was in the Henares Corridor where the first cases were registered in the region, have also begun to notice a decrease in the number of patients who go to the Emergency Department after being collapsed. This Monday, he barely had 20 patients pending admission .

Doctors who care for newly arrived patients at the Infanta Sofía , located in San Sebastián de los Reyes, began to notice the decrease in the number of infected on Wednesday of last week, according to hospital sources. As in other places, the drop in patients coupled with referrals to other centers and also to Ifema has "relieved" the health workers, the same sources reported, who indicated that the center, to fight against collapse, has been experiencing since the health crisis erupted, a "major restructuring, growing as needs have increased."

The Infanta Elena Hospital , in Valdemoro, confirmed that since last Monday the numbers have been falling. Yesterday, as they assured, there were only four patients positive for coronavirus in the Emergency Department, another eight pending the test and two negative, when this time ago it registered up to 201.

"Still far from a normal situation"

From the Puerta de Hierro Hospital in Majadahonda, they pointed out that there is "the same decrease" in pressure in the ER as in the rest of the region's medical centers, although in their case they are also seeing a reduction in the ICUs. Despite everything, a spokeswoman for the center stressed that "it is still far from a normal situation . "

In the city, the data is similar. On October 12, it registered last Friday about 100 fewer people than the Friday of the previous week , according to sources from the hospital center, although they did not specify the number of patients who attend these days in the Emergency Department. What they do assure from this center is that the ICU, unlike other hospitals, has available beds.

Sources of the Gregorio Marañón , another one of the sanitary giants , expressed that about 10 days ago the pressure on the Urgency "began to stabilize and this weekend the decrease has already been perceived more." The day before yesterday, according to CSIF, it registered " 83 patients , well below the days with the highest number of visitors". Despite the reduction, hospital sources warn that the decrease does not mean that everything has passed and insists that "there is no need to relax." "Confinement is paying off, but you have to stay alert because there is a threat of a rebound," they added.

In La Paz , the reference hospital in the capital and the one that has received the most Covid-19 patients so far, confirmed the same reality as the rest of the hospitals, that the pressure on the Emergency has dropped in recent days, although they did not specify concrete data.

Despite the positive data provided by Madrid hospitals and confirming the drop in the number of infected, the centers generally maintain that, although less, patients continue to enter the hospital and that hospital pressure, both in beds and in the ICU, continues and there it will still take days to notice notably the decrease in patients already reflected in the Emergency Department.

PoliticsThe mother and father-in-law of Pedro Sánchez, admitted to the hospital after testing positive for coronavirus 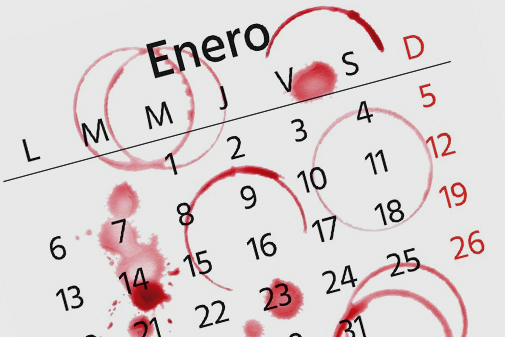 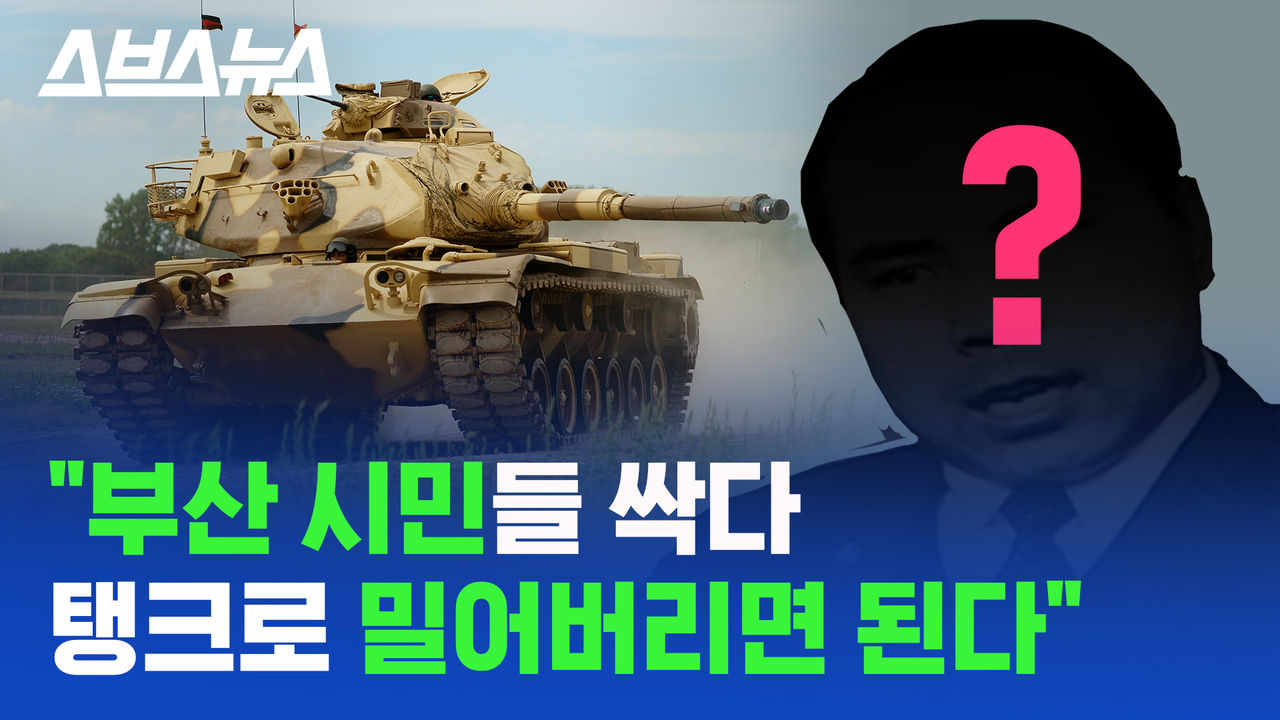 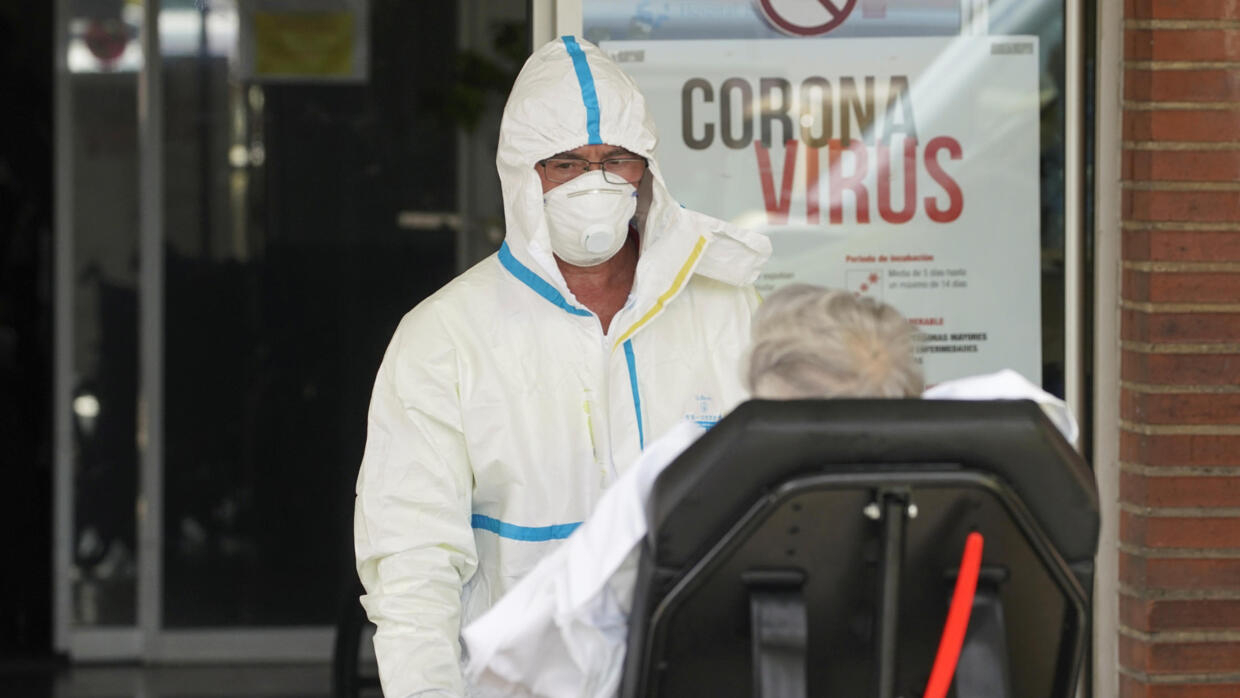 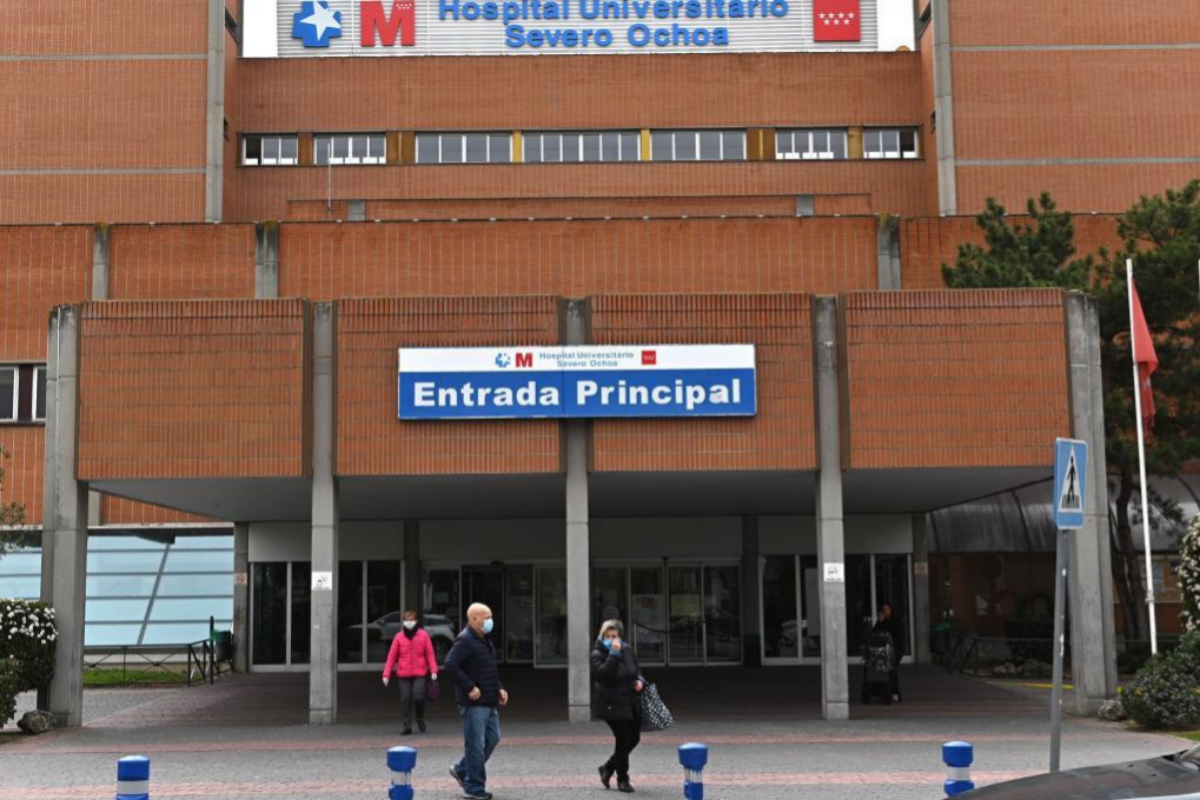 News/Politics 2020-03-19T22:16:52.487Z
The Leganés Hospital no longer admits more patients and they are referring to other health centers 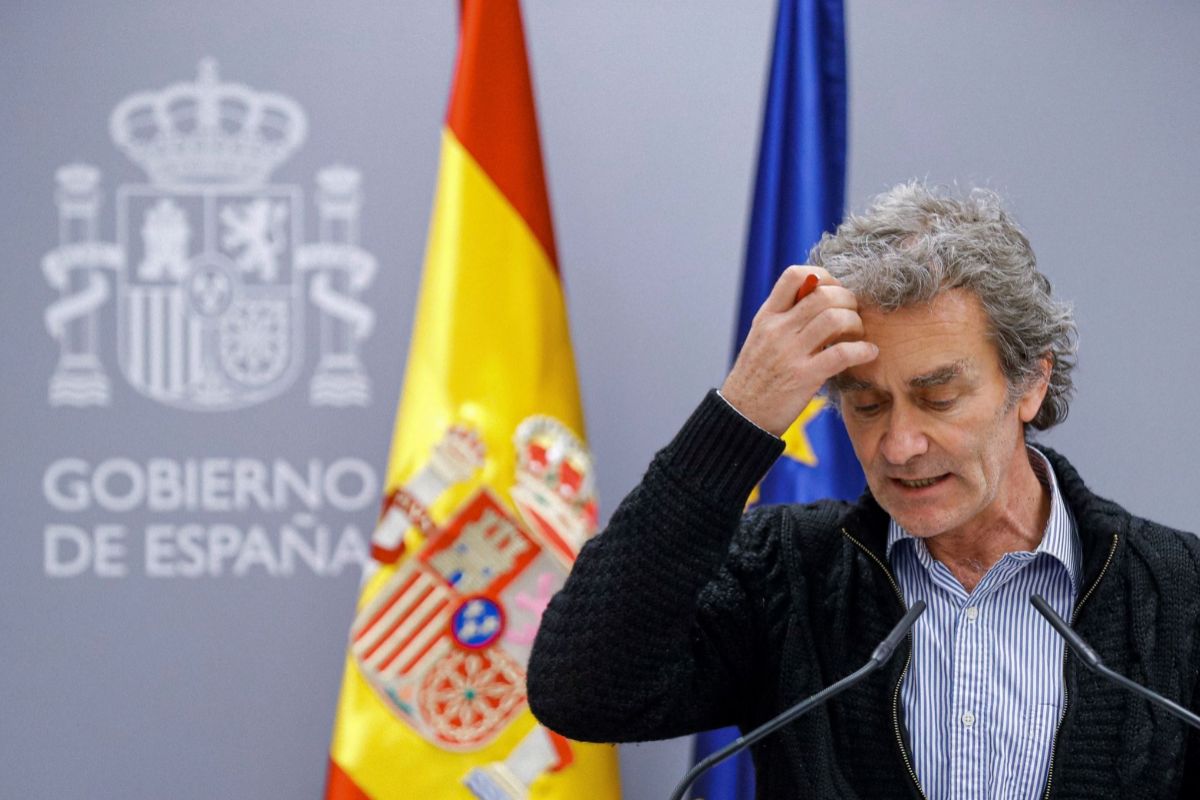 News/Politics 2020-04-03T11:30:45.984Z
The number of patients in Madrid hospitals is reduced for the first time since the onset of the coronavirus crisis 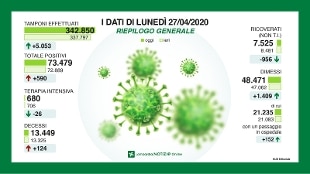