Faced with one of the most serious health crises the planet has known for a century, scientists and health professionals seek to identify those who are most vulnerable to coro… 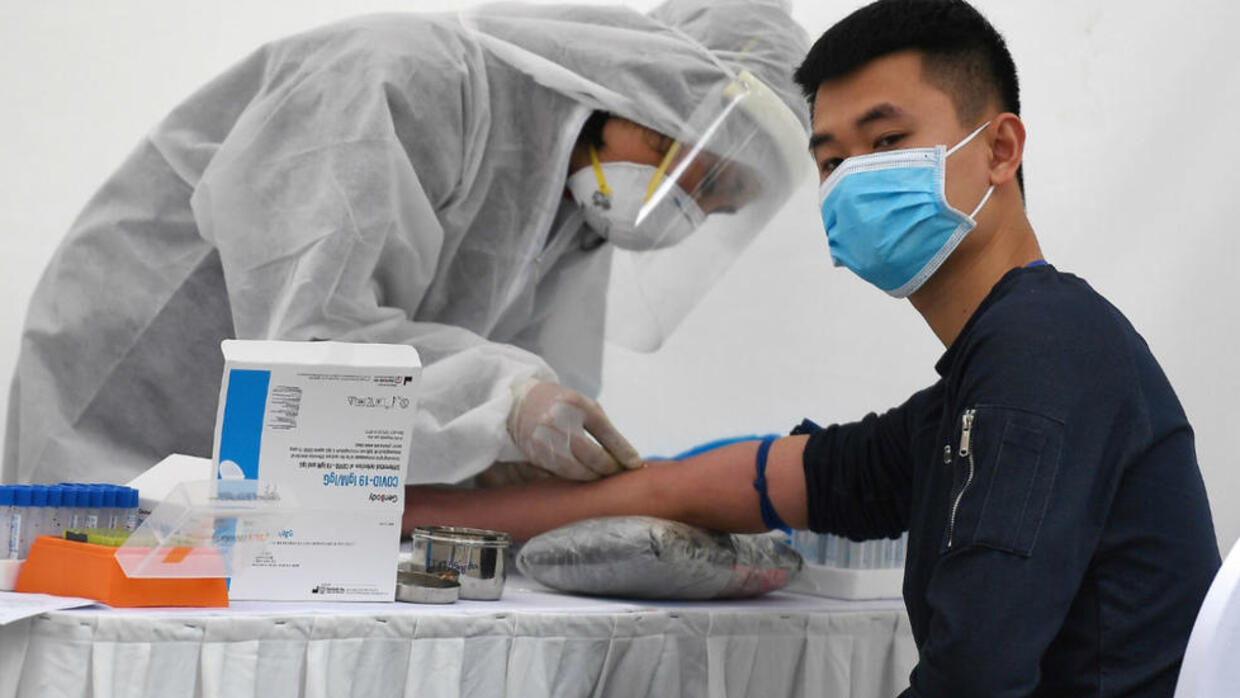 Faced with the coronavirus, the elderly and those who already have health problems are not the only categories most exposed. "We observe that men die more from the virus," says Professor Sarah Hawkes, director of a research center on gender and health in the United Kingdom, UCL. According to her, men are "between 10% and 50% more likely to die from it than women".

This center is at the origin of a data collection project, which studies mortality linked to coronavirus according to gender. Called the Global Health 50/50, this consortium of scientists, researchers, journalists, feminist activists and political figures publish twice a week figures illustrating the difference in mortality between men and women related to the coronavirus.

According to Global Health 50/50, these are the figures transmitted by China, revealing that 64% of the victims of Covid-19 were men, who alerted on the gender gap.

A phenomenon which seems to be confirmed in European countries (France, Germany, Italy, Spain) but also in South Korea.

In Italy, as of April 3, 2020, 69% of the victims of Covid-19 were men. "There is no doubt that part of this phenomenon is explained by biological differences. A large part of this difference is also linked to male behavior: men smoke and drink more overall than women", underlines professor Sarah Hawkes.

In France, the epidemiological point, established by Santé publique France on April 2, indicates that between March 16 and 29, 74% of serious cases admitted to intensive care were men against 26% of women. In addition, 59.1% of patients who died of Covid-19 were men.

Sarah Hawkes admits, however, that the risks of contracting the virus are equivalent for both sexes, so it would be with the evolution of the disease that the disparities between men and women would appear. If it is still too early to determine the reasons for this gender gap, the researchers are already making some hypotheses based mainly on data from China.

First, the lifestyle could be important. In addition to smoking and consuming more alcohol than women, men would see fewer specialists when sick. Furthermore, they would wash their hands less often.

The immunity of women would also be strengthened by the presence of the two X chromosomes against only one for men. "We know that the immune system of women works differently than that of men. After all, the body of women is made to accommodate a fetus for nine months without it being rejected as a foreign body," said Sarah Hawkes.

According to doctor Sabra Klein immunologist and specialist in gender issues for viral infections at the American Johns-Hopkins University, the world health authorities on this phenomenon lack of clarity on the subject. In the France 24 The 51% program, she said: " I am disappointed that public health services around the world do not explicitly say that being a man, who is older, represents an increased risk of developing a form. I think there should be a health warning message. "

Dr. Klein also adds that since women are more responsible for the practice of daily hygiene, there should be a public health message to "encourage men to improve their hygiene habits, knowing that they are more vulnerable ". 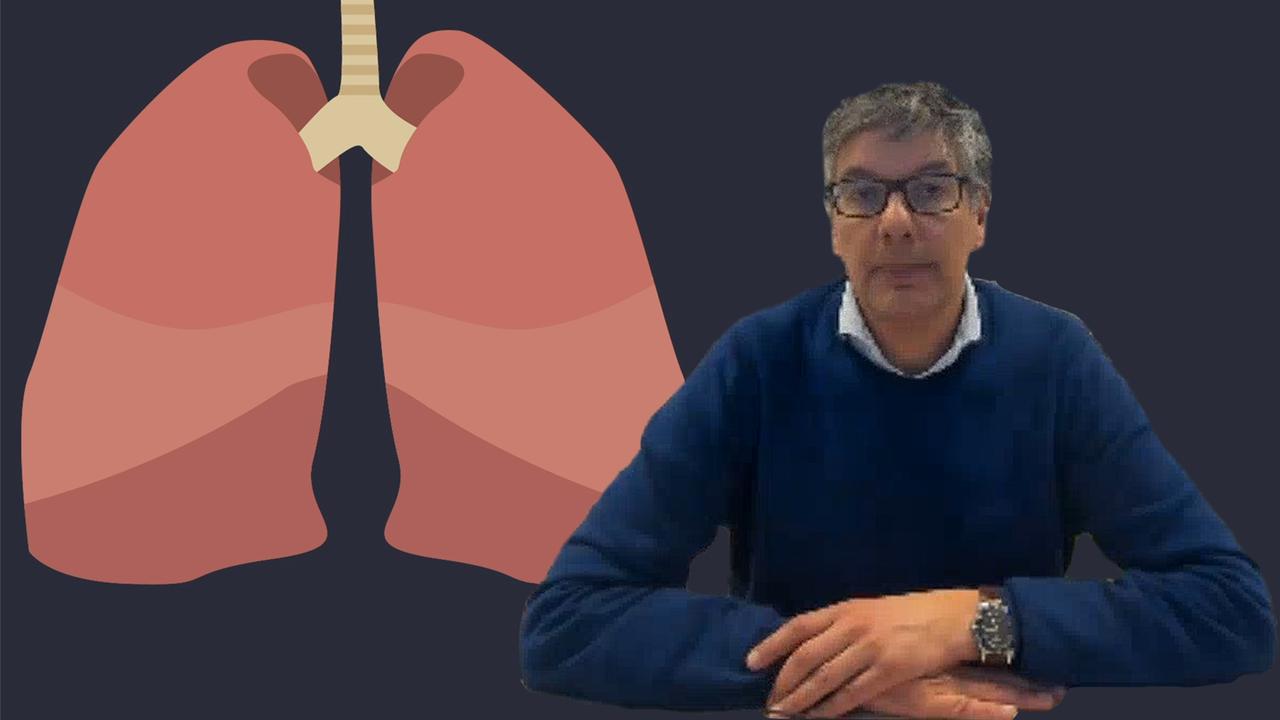 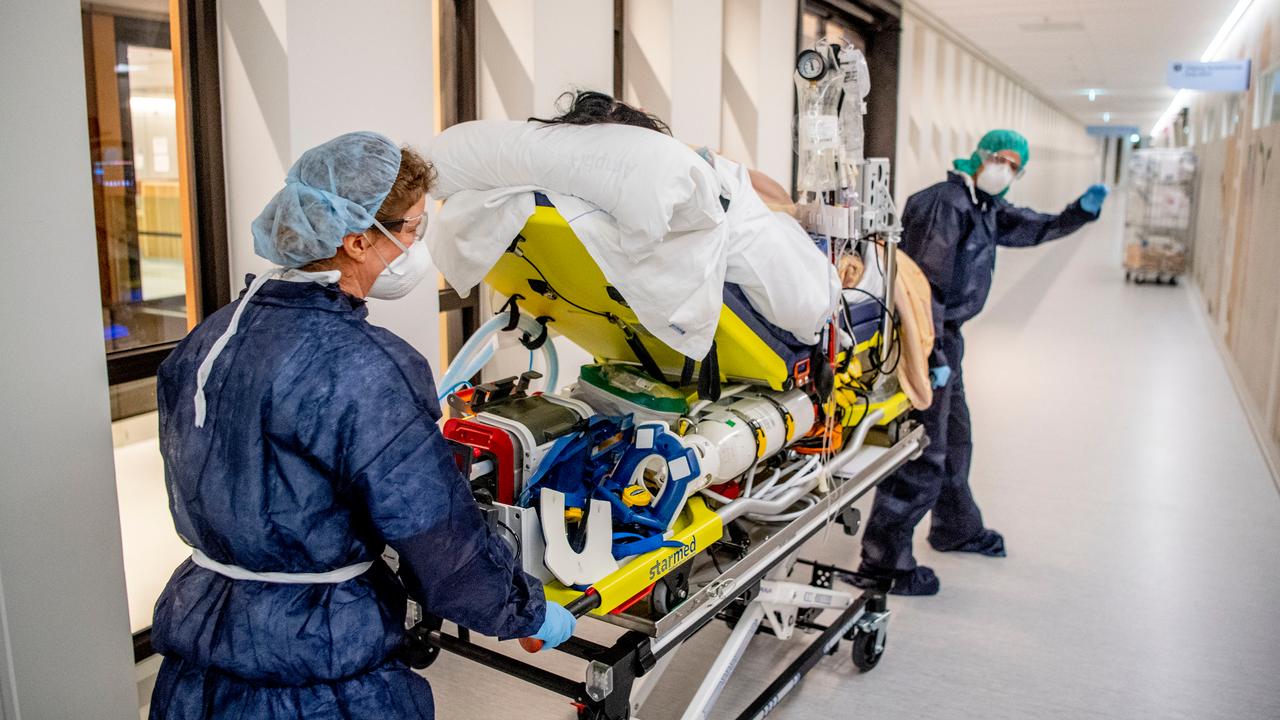 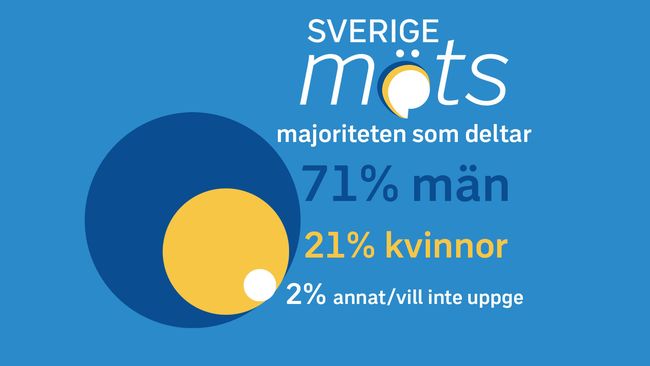 News/Politics 2019-11-06T20:27:49.466Z
Abrupt: Every third elected representative was threatened during the election year 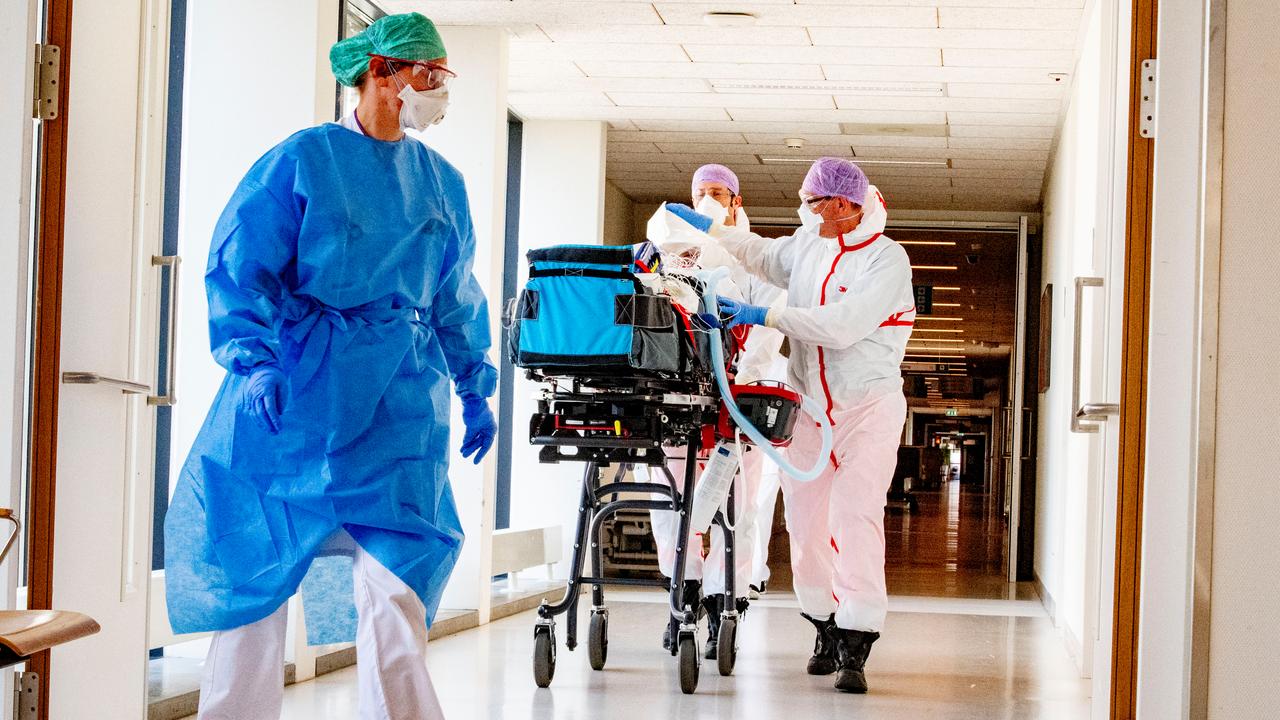 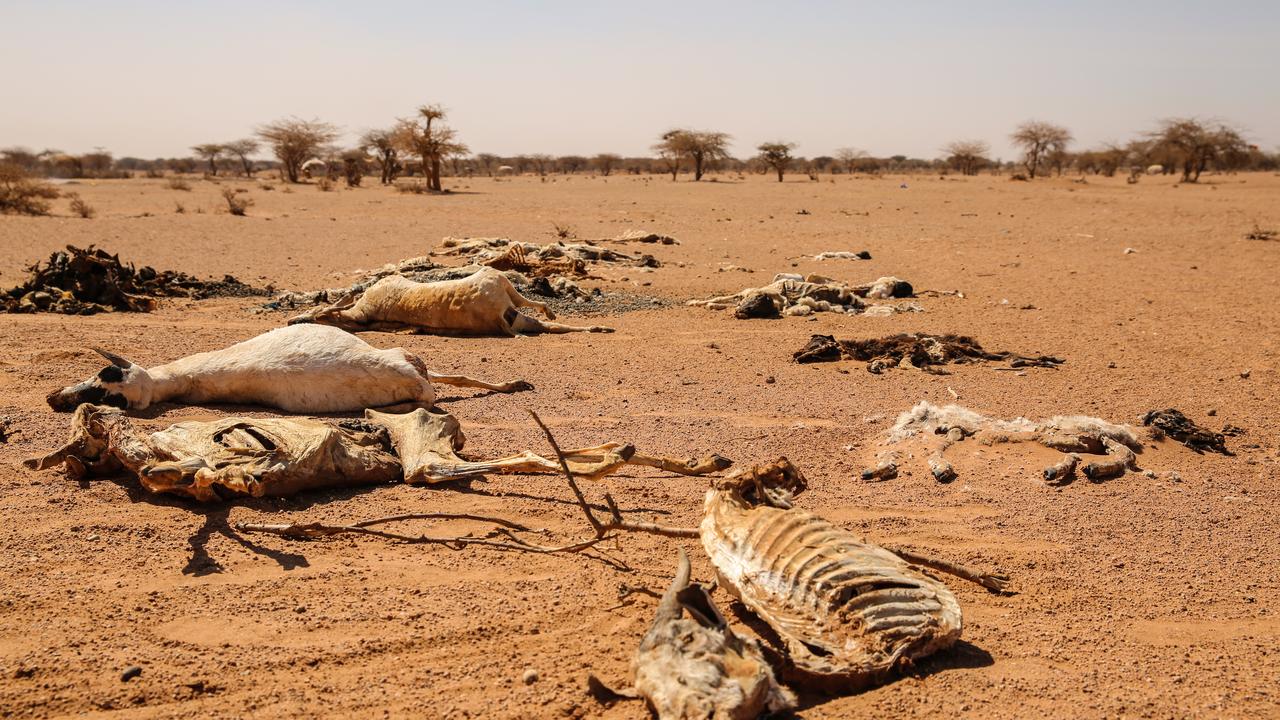 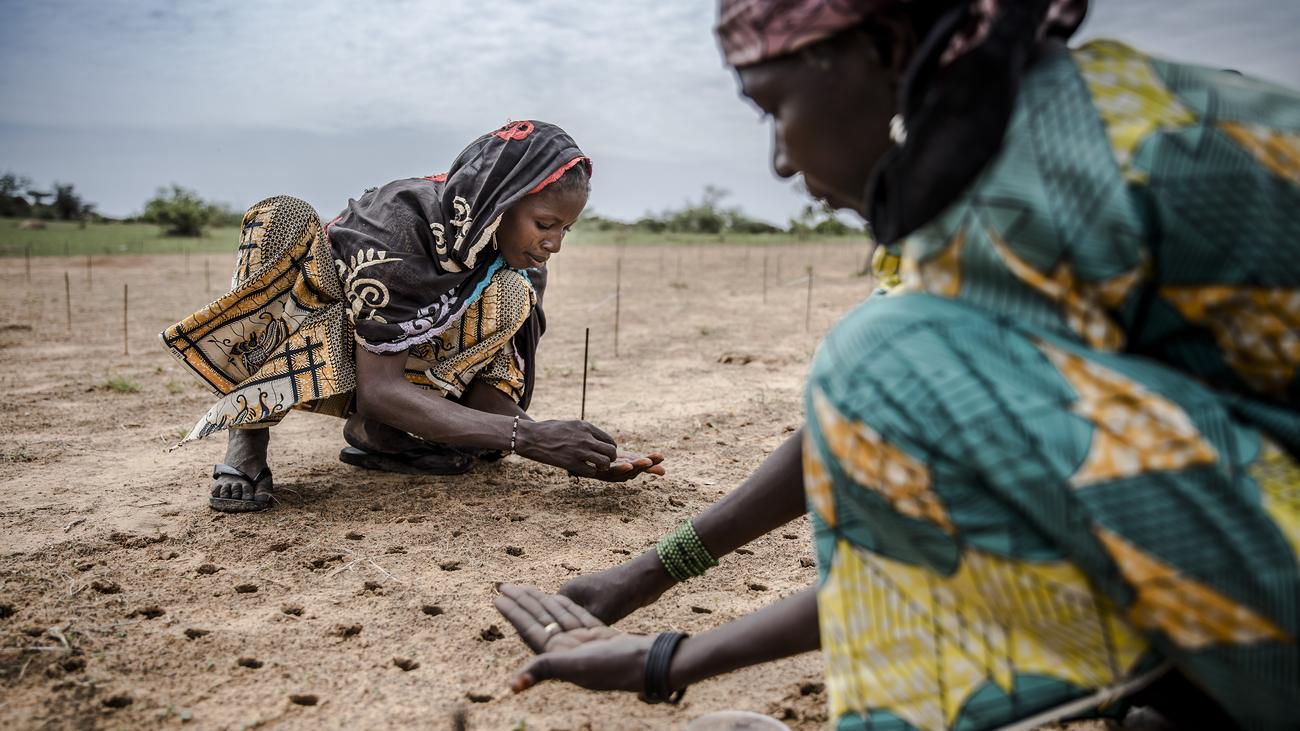 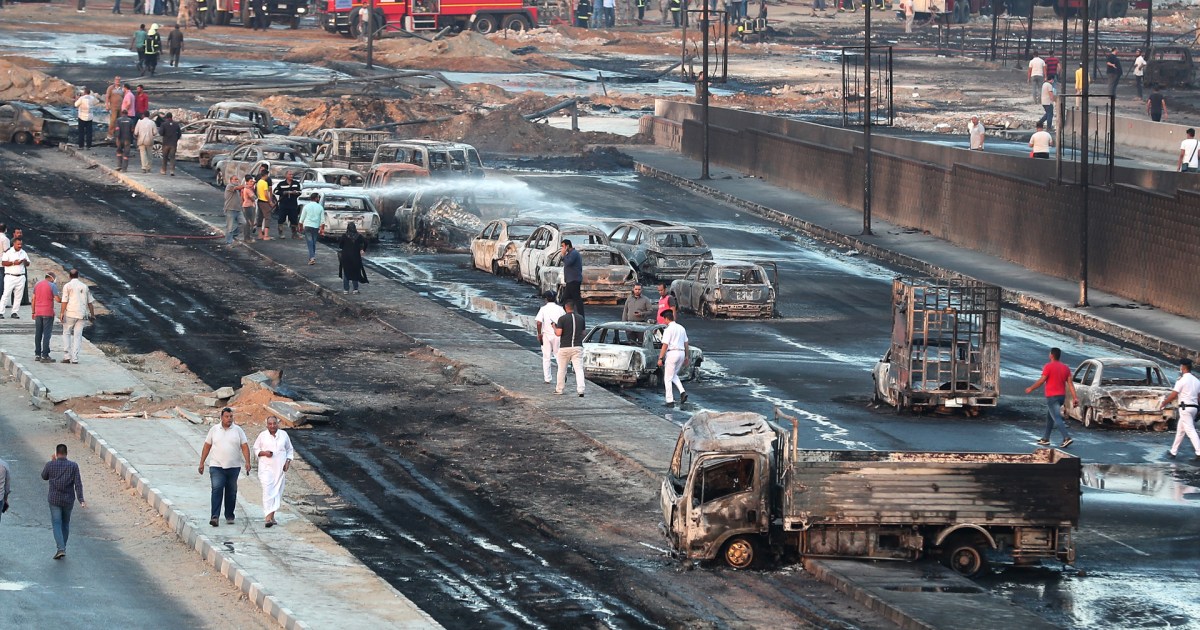 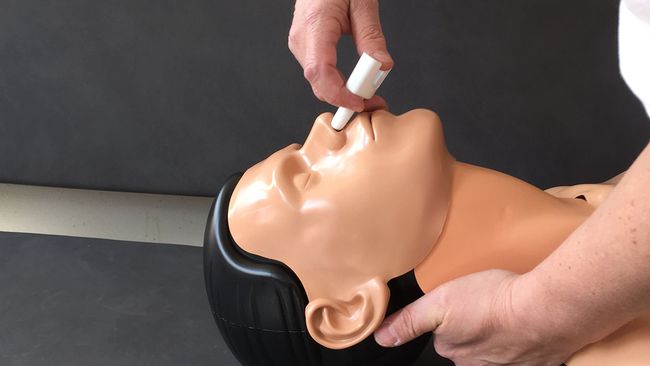 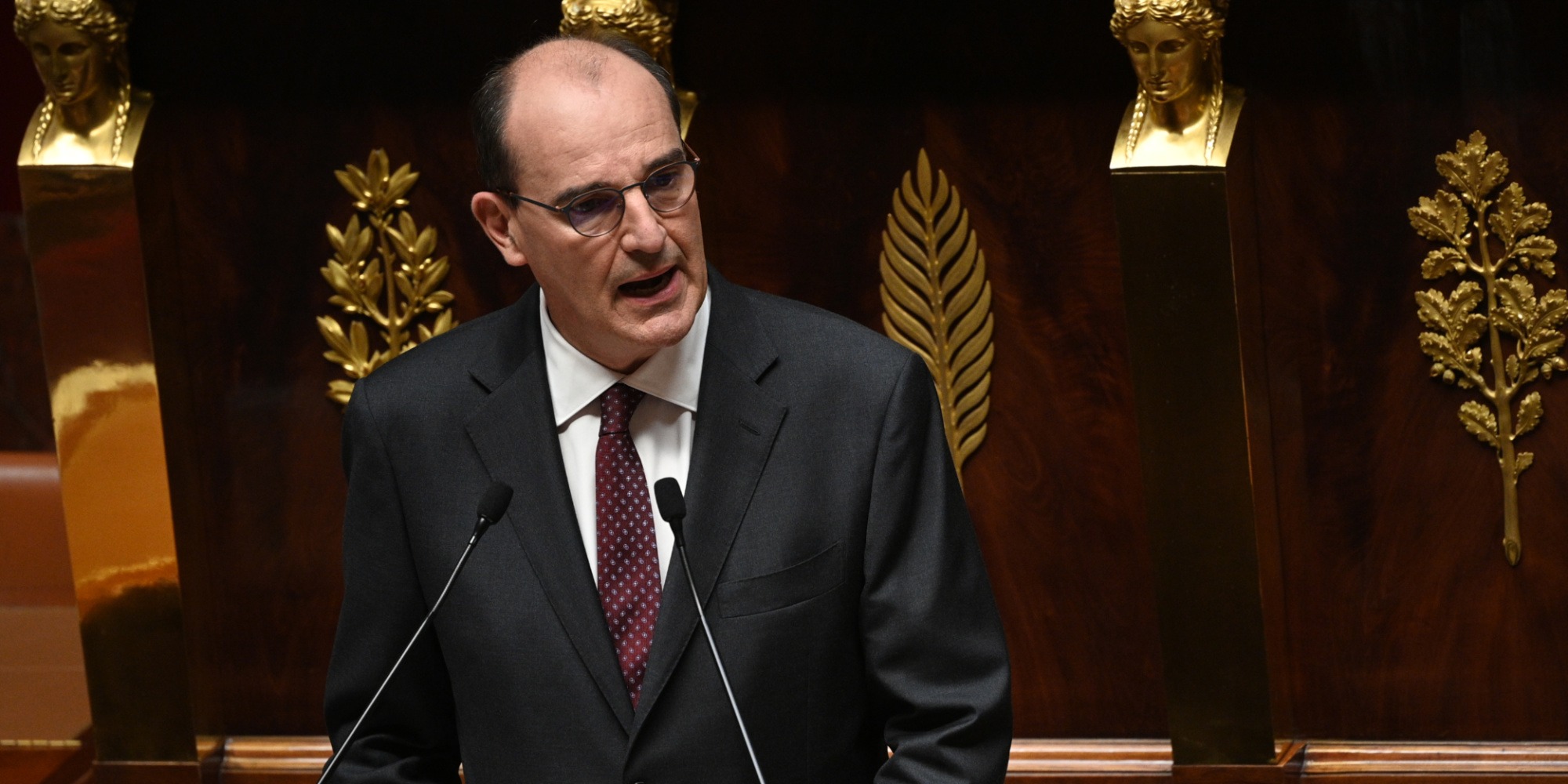 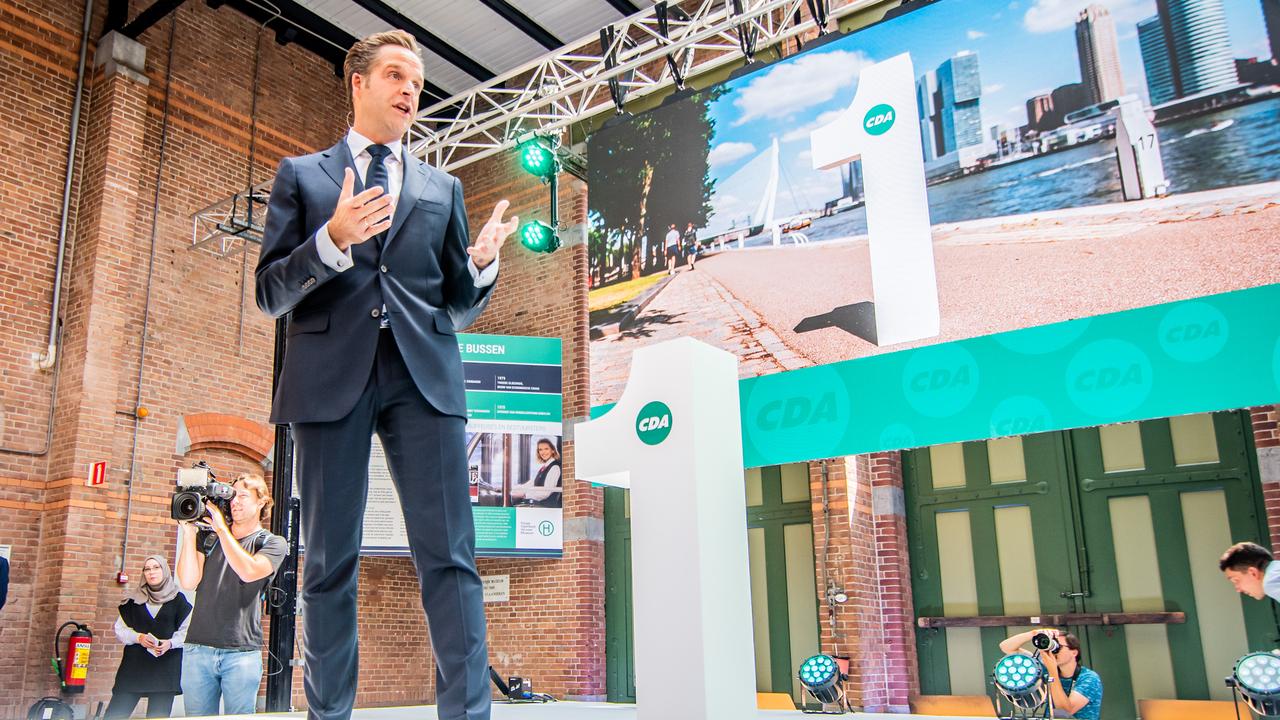 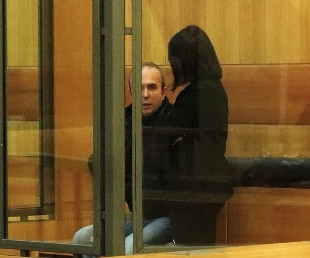