Corona in Britain .. The Queen recovers memories of war and promises to defeat the epidemic and Johnson is transferred to hospital

In a rare speech to the nation, Queen Elizabeth was inspired by the atmosphere of World War II, and told the British people - on Sunday - that he would defeat the Coronavirus if it stood up to the general isolation measures.

And in her fifth television address just since she sat on the throne 68 years ago, Elizabeth called on the British to show the resolve of their predecessors and demonstrate that they are the power of previous generations.

"We are facing this disease together, and I would like to assure you that if we remain united and steadfast, we will overcome it," said the 93-year-old queen, in her speech from Windsor Palace where she lives with her husband, Prince Philip (98).

"We will meet again ... and the good days will return again," she added, in direct reference to the most famous British song of the 1940's war years, when the queen was a teenager.

"Despite the challenges we faced before, this challenge is different. This time we share with all nations a joint effort, taking advantage of the remarkable achievements of science and the instinctive love of medication. We will succeed and this success will be attributed to each of us."

The speech was broadcast hours after officials announced that the number of disease deaths in Britain in the past 24 hours had increased by 621 cases, to 4,934 deaths, in light of the expected high numbers of deaths this week.

The Queen thanked those who committed to their homes and in so doing helped to spare others the feelings of sadness that some families were already experiencing.

She also commended health-care workers for their dedication to work, and praised the "touching" stories of those delivering food and medicine to people in need in various Commonwealth countries.

To protect the elderly queen from any danger, the speech was filmed in a large room, to ensure that there was a great distance between her and the cameraman who wore gloves and a muzzle, and he was the only person in the room with her.

Elizabeth said the current situation reminded her of her first address to the nation she gave in 1940, when she and her late sister Margaret spoke from Windsor Palace, and they touched on children who were evacuated from their homes to avoid air strikes of Nazi Germany.

She added that people will be proud in the future of the way they deal with such a challenge, and face the disruption in their lives.

Johnson is in the hospital
On the other hand, the Office of the British Prime Minister said that Boris Johnson was taken to hospital for tests, while symptoms of Corona Virus continue to appear after him ten days after he was diagnosed with the disease.

"On the advice of a doctor, the Prime Minister entered the hospital tonight for tests ... This is a precautionary step as symptoms of the Corona virus still appear on the prime minister, ten days after he was diagnosed with the virus," the statement added.

News/Politics 2020-04-05T22:48:34.450Z
Corona in Britain .. The Queen recovers memories of war and promises to defeat the epidemic and Johnson is transferred to hospital 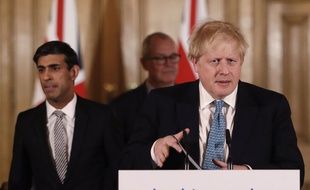 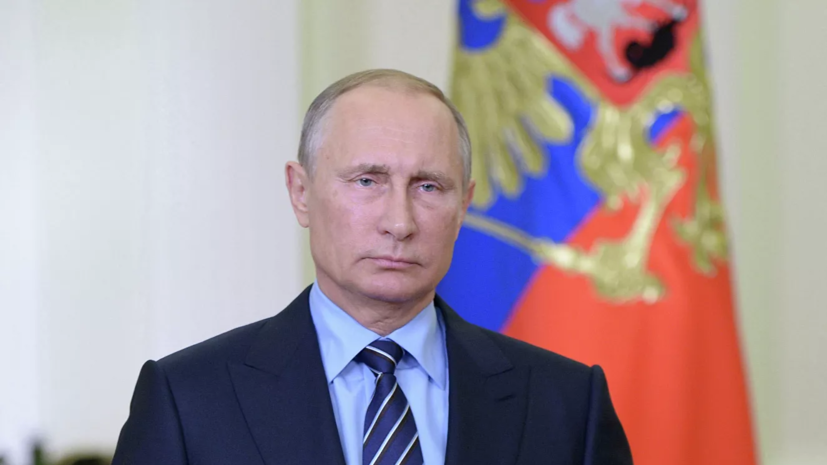 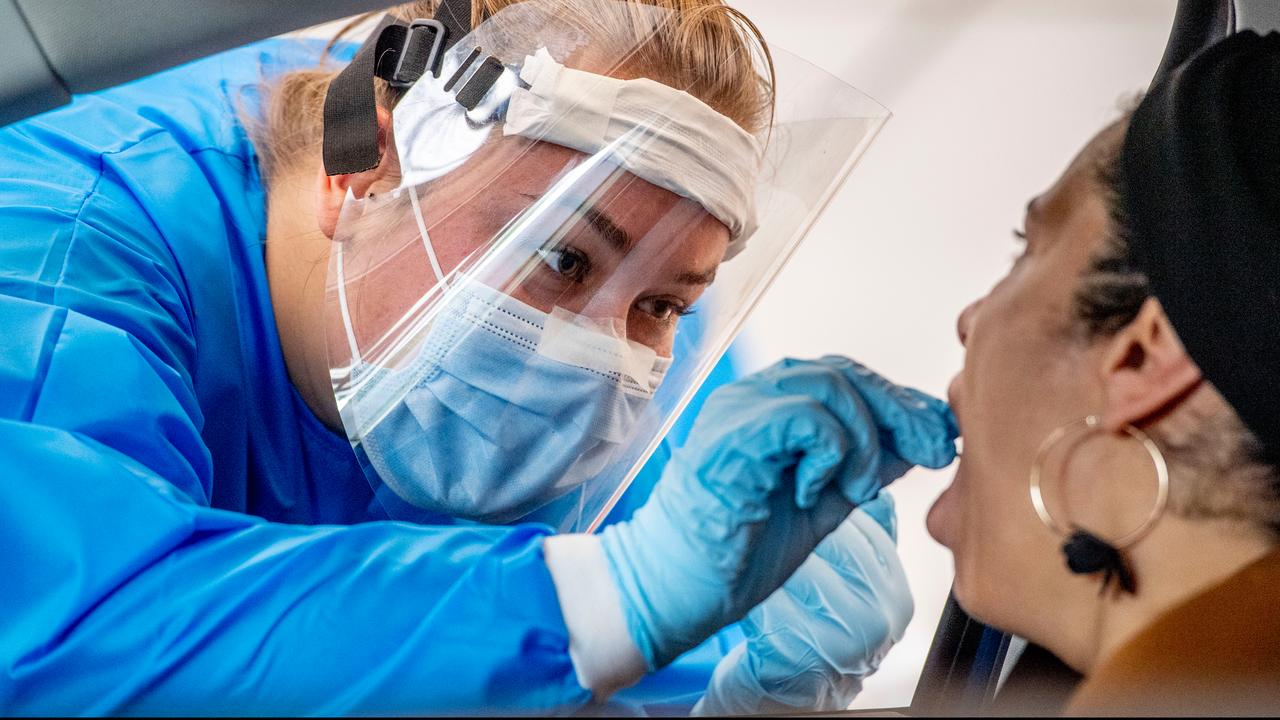 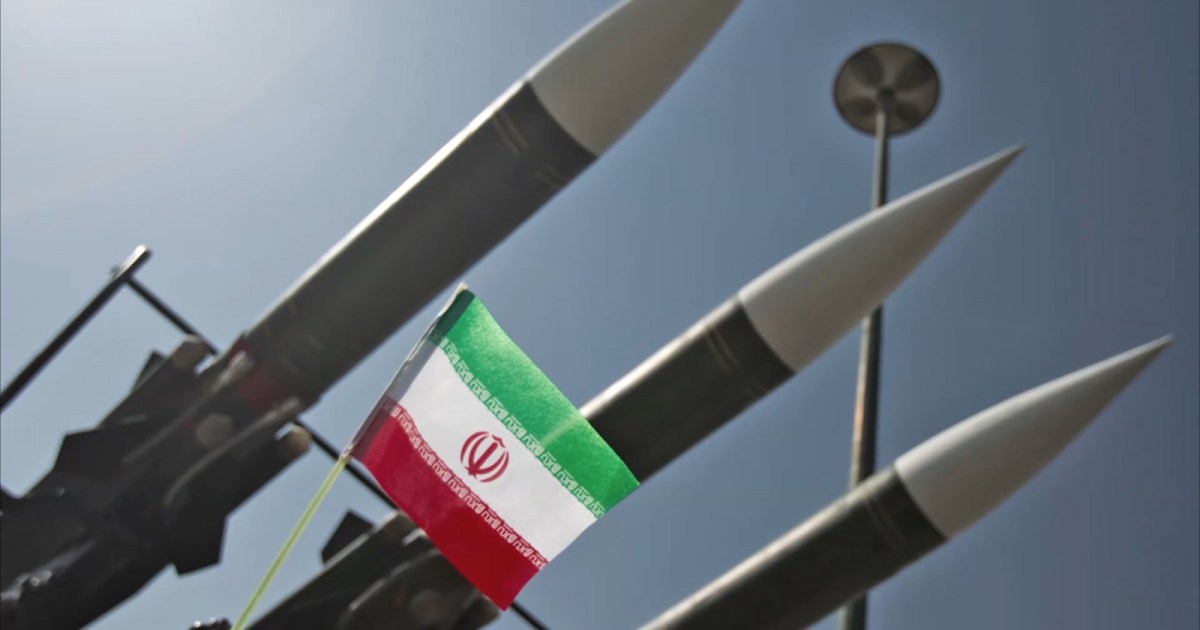 News/Politics 2020-07-14T12:24:08.812Z
He was convicted of selling information about its missiles ... Iran executes a former employee for allegedly communicating with the CIA 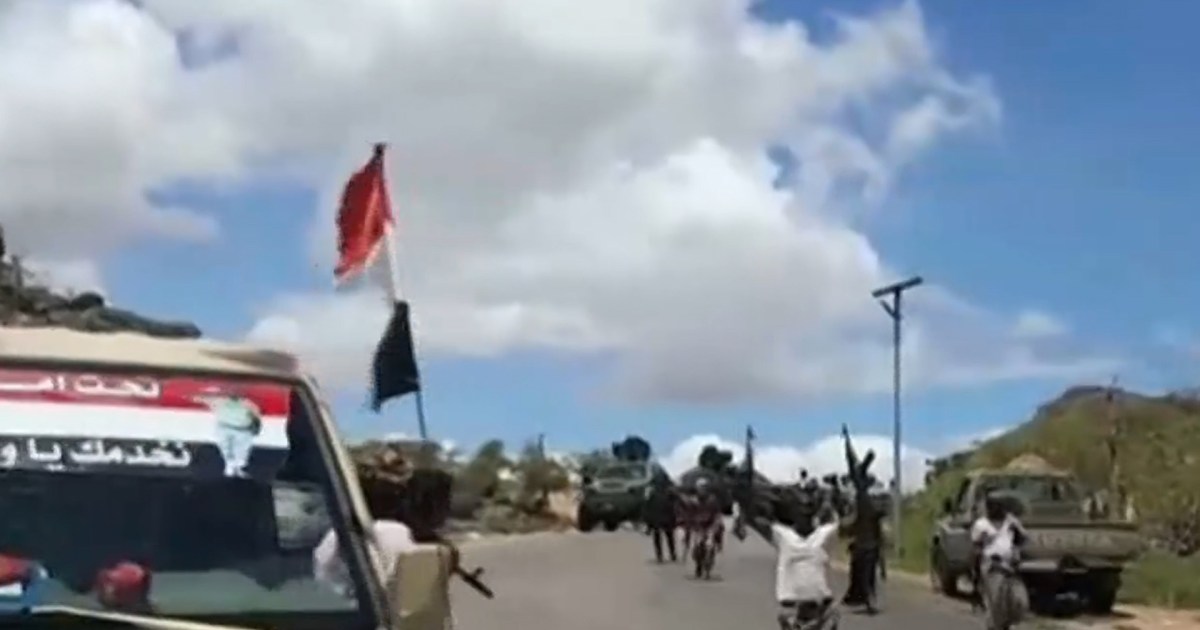