Chinanews.com, April 3rd According to the official WeChat message from the Shandong Health and Health Commission, there were no new suspected cases imported overseas in Shandong Province at 04:00 on April 2, 2020, and Qingdao reported one case each from the US and Ireland. , Jinan City reported a case of imported confirmed cases in the UK. A total of 19 cases of overseas confirmed confirmed cases were reported. 1 new case was cured and discharged, and 2 cases were cured and discharged.

A total of 20,923 close contacts have been tracked, and 1933 are still under medical observation.

At 04:00 on April 2, 2020, there were no suspected or confirmed cases of local hospitalization in Shandong Province. A total of 759 confirmed cases were reported, 7 died, and 752 were cured and discharged.

Life/Entertain 2020-03-15T09:02:06.915Z
The outbreak of Beijing epidemic prevention and control is still in a critical period, and the number of confirmed imported cases has increased to 27 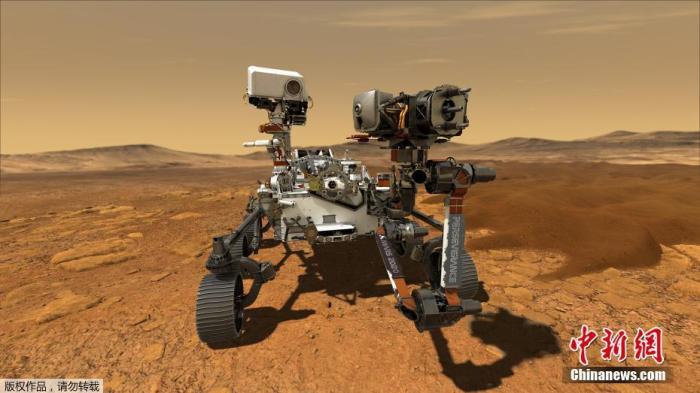 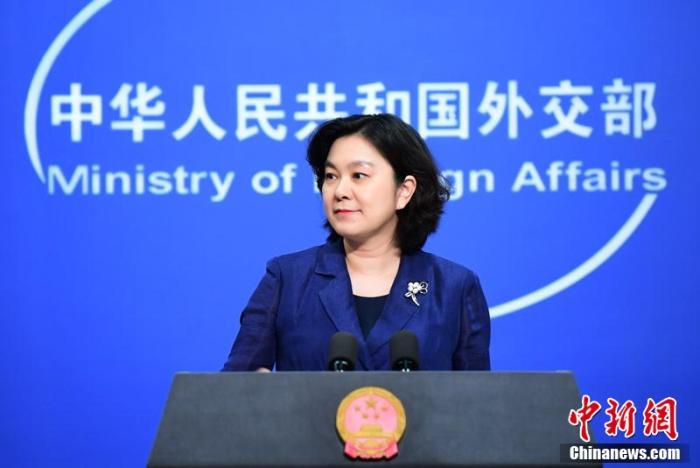