A cruise ship operated by a U.S. company where some passengers have been infected with the new coronavirus and the destination has not been decided is allowed to enter Florida, and people descend from the ship with severe symptoms It was decided.

A cruise ship operated by a company in the western United States of America, the cruise ship Zaandam, left Argentina in South America with more than 1,800 passengers, including two Japanese, last month, and was scheduled to arrive in Chile on the 21st. .

However, it was confirmed that two passengers were infected with the new coronavirus, and four people who had reported symptoms such as fever died, were denied entry to Chile, and changed their schedule. The governor in Florida, the United States, was reluctant to accept him.

Operators have continued discussions with local municipalities and others on the humanitarian crisis and announced on Tuesday that the Zaandam was allowed to enter a port in eastern Florida with another cruise ship.

According to the operating company, people with severe symptoms may get off the boat and be treated at a medical institution, and healthy people may go to the airport by chartered bus and return on a charter aircraft.

People with mild symptoms, on the other hand, will stay on the ship until they recover.

In the United States, the burden of medical practice is increasing due to the spread of the new coronavirus, and local governments have been discussing whether to allow Zaandam to enter the port. 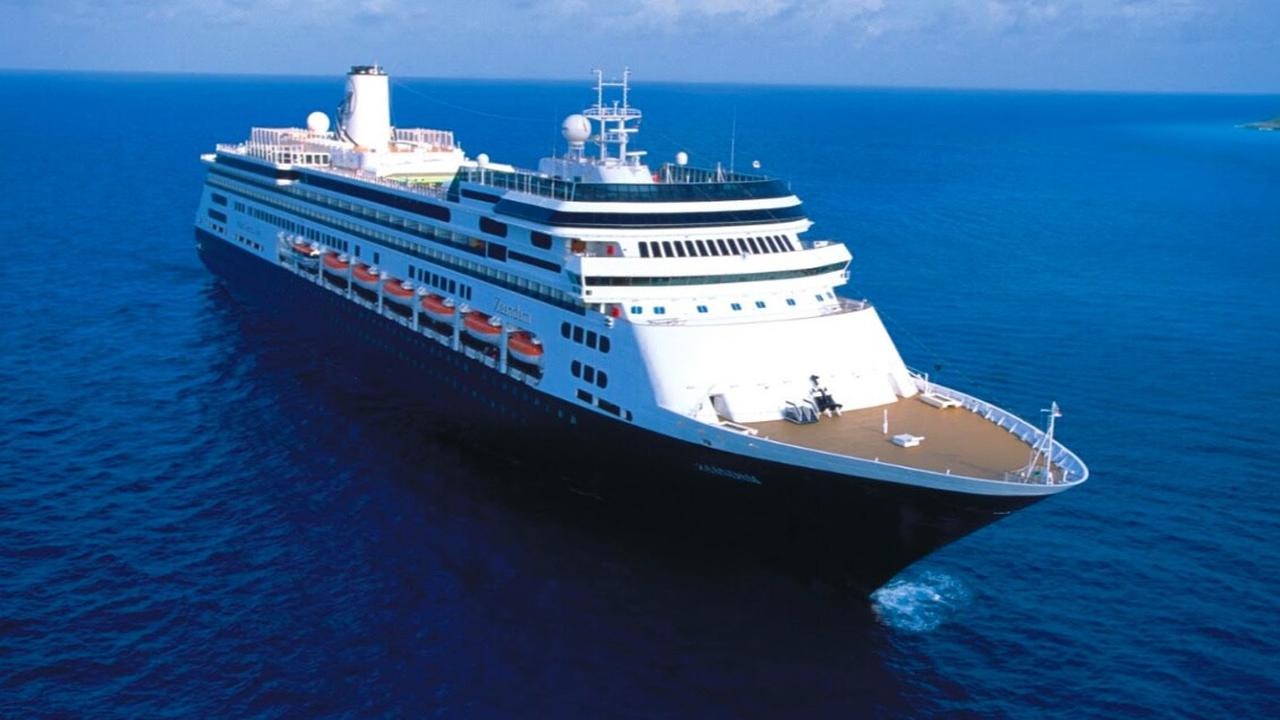 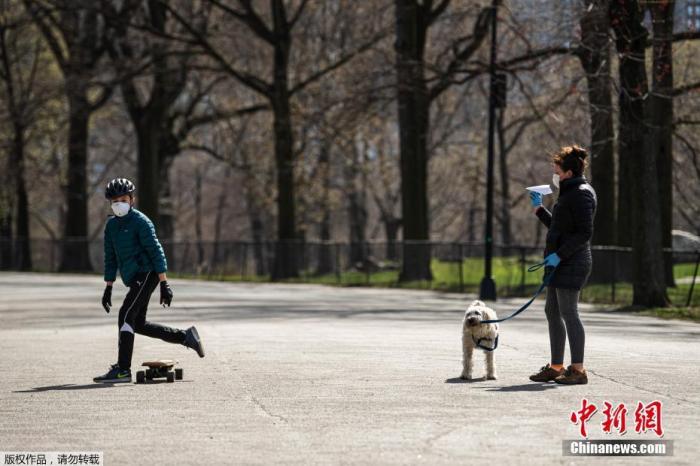 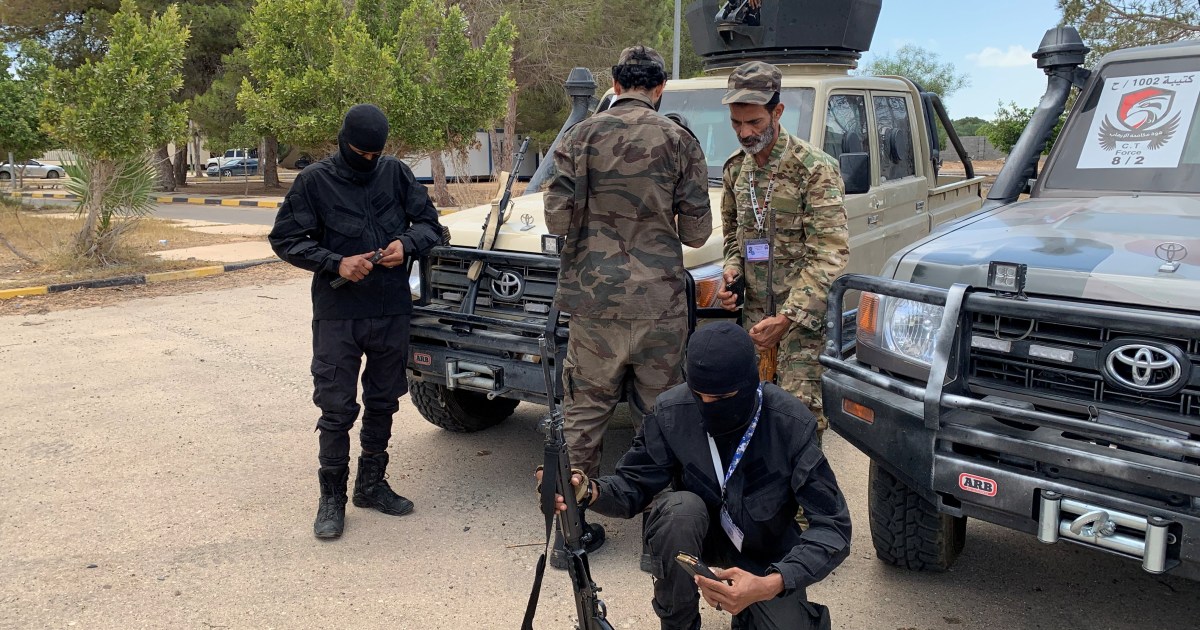 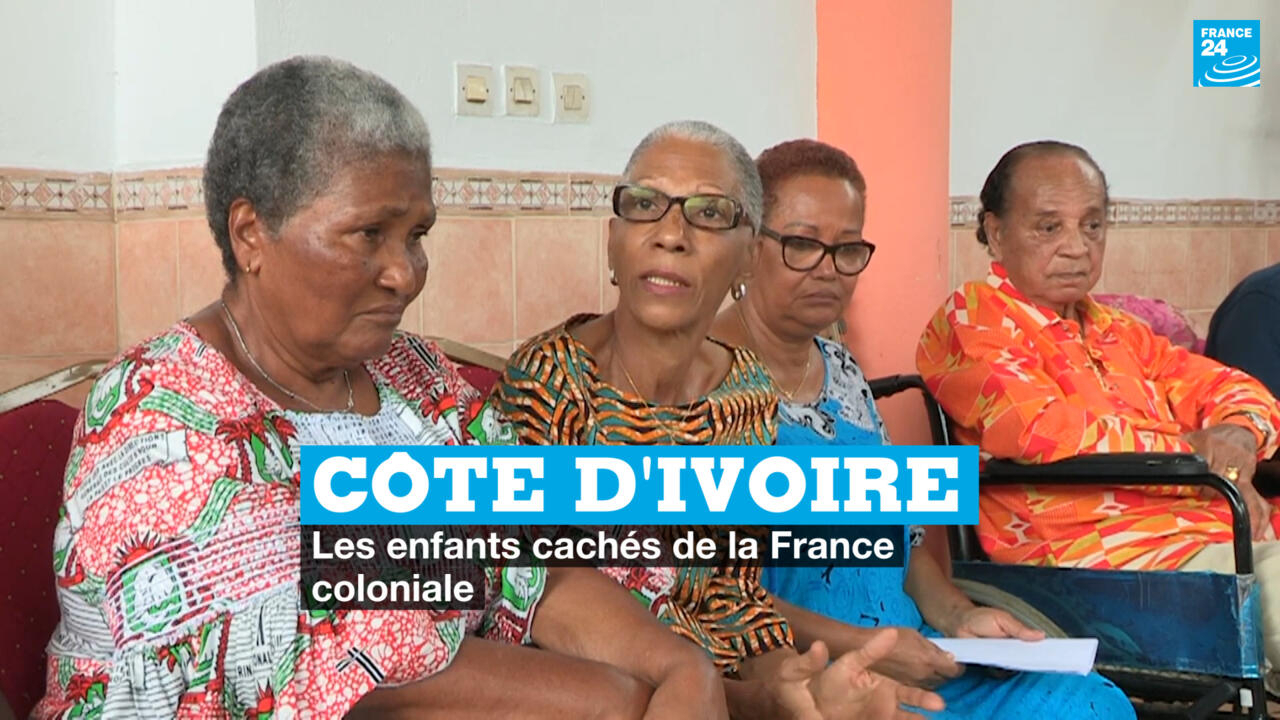 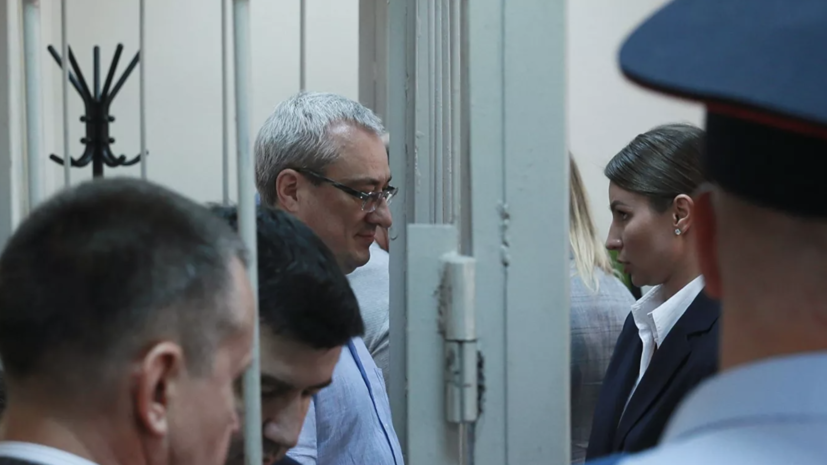