On March 23, local time, a visit to the intensive care unit of Cremona Hospital in southeastern Milan, Italy. Medical staff are treating patients with severe infection with new coronary pneumonia.

According to reports, on the 2nd local time, the Italian Republican newspaper published the full letter of Von Delane. Von Delane said in the letter that she regrets the political situation of the EU member states in the initial stage of the epidemic and promised Italy that Europe will now fight the epidemic alongside Italy.

Von Delane said that it was regrettable that the European Union had not paid enough attention and support to the Italian epidemic before, and the European countries did not realize that only when united together could Europe win the war against epidemics. Countries could have avoided very unfavorable passiveness. situation. Today, the EU will stand side by side with Italy to protest.

Von Delaneine said that the new crown pneumonia has caused thousands of people to lose their loved ones, but the disaster-hit Italy has become a model for everyone. The Italian clothing industry started to produce masks, and the winery switched to hand sanitizer. Although the sound of music on the balcony echoed in the empty streets, it warmed the hearts of countless people. It is through these countless small details to show the unity of Italians in daily life.

Vondelane emphasized the need to acknowledge that at the beginning of the crisis of the epidemic, too many countries were only thinking about how to deal with the crisis. Now the epidemic is endangering the security of all European countries and the world. The EU can only curb the epidemic and overcome the crisis by strengthening unity.

Von Delane pointed out that the EU will do everything in its power to coordinate cooperation among member states, jointly face the crisis of the epidemic, and seek synergistic answers. She said that so far 25 European countries have sent millions of masks to Italy and Spain, which is the strength of the EU's solidarity.

Von Delane promised that the EU would launch an unemployment risk emergency fund called "SURE" to raise 100 billion euros of loans to various member states in order to deal with the unemployment risk of the public. Relief operations will begin first in Italy and Spain, where the epidemic is most severe, especially to help people keep their jobs.

Von Delane said that after the European Commission raised the funds from the market, it would provide loans to member states to support the unemployed.

Von Delane also promised that the European Commission would expedite the procurement of medical equipment and guarantee the normal movement of cross-border goods and staff.

The report said that previously, Italian Prime Minister Conte had repeatedly called for and urged Europe to show a stronger spirit of solidarity. He said that everyone will eventually understand that only a shared, coordinated, strong, and fast-responding EU can bring European countries out of this crisis. (Boyuan) 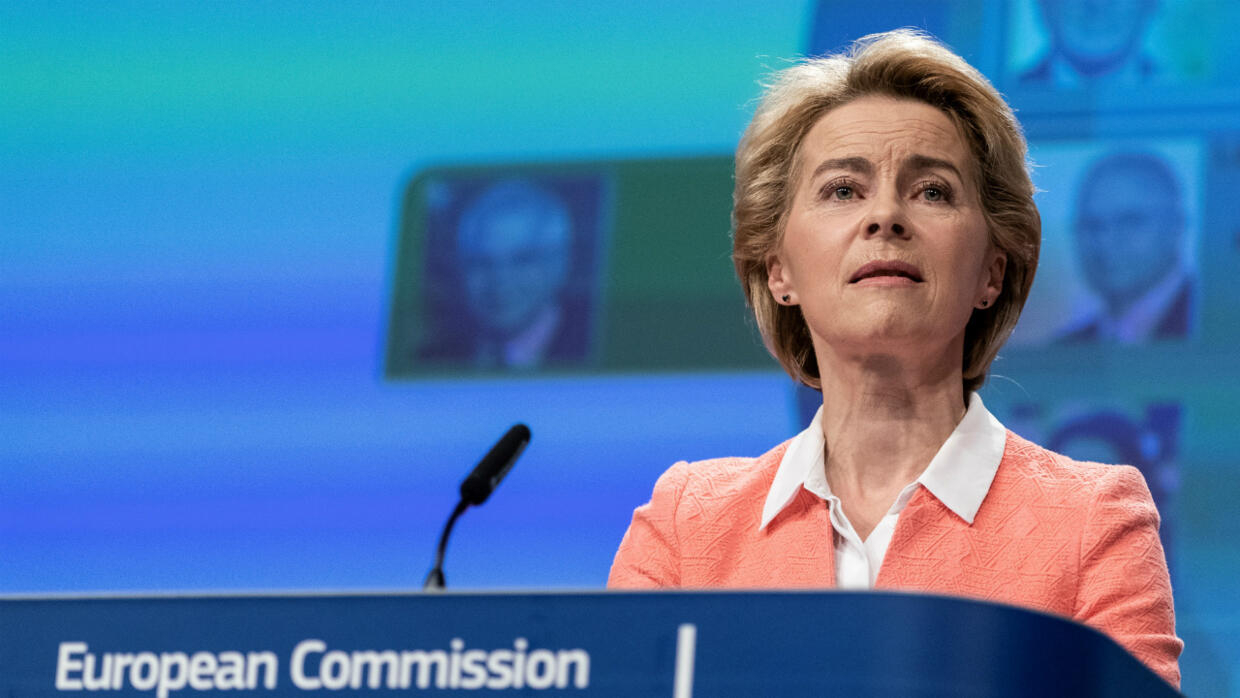 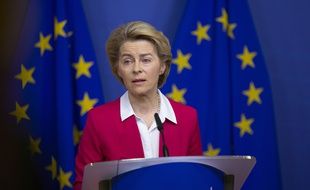 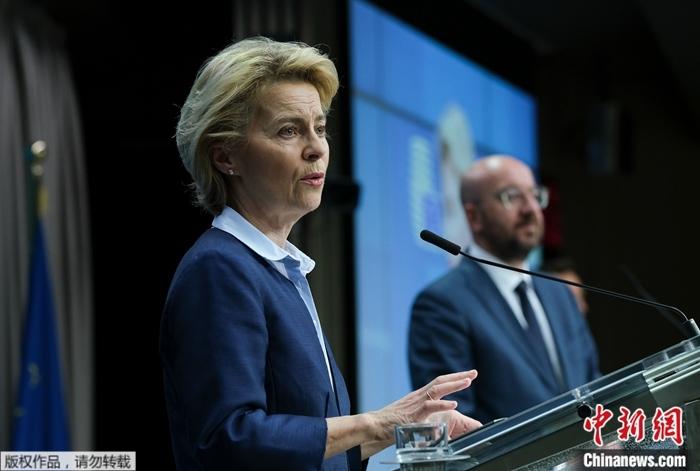 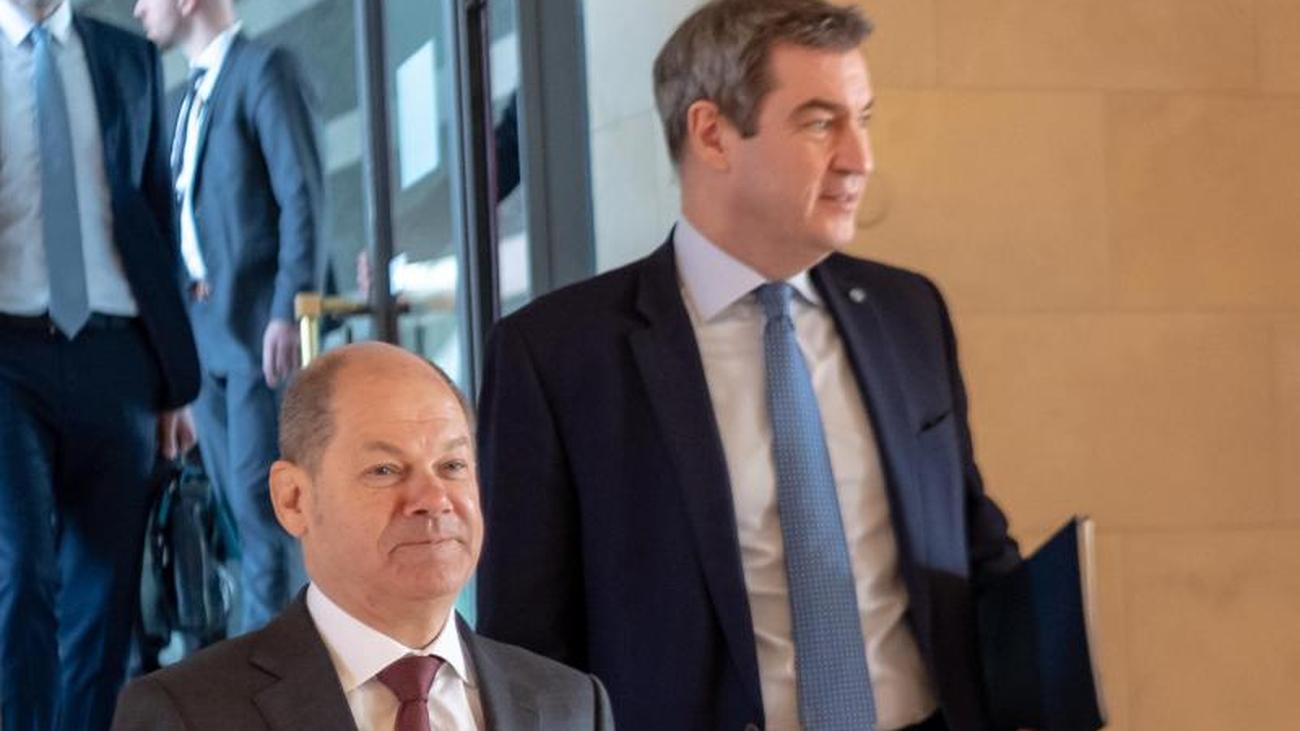 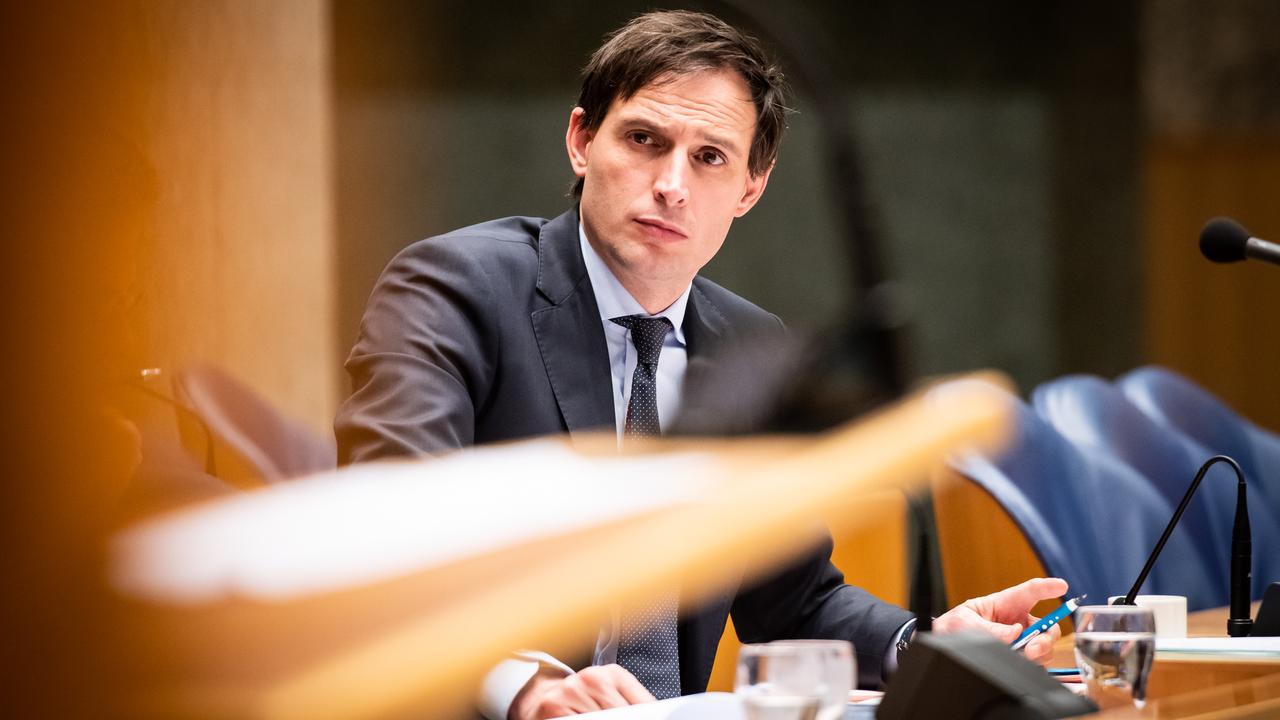 News/Politics 2020-03-31T07:43:05.457Z
Italy demands support for the corona crisis and criticizes the Dutch attitude in the newspaper 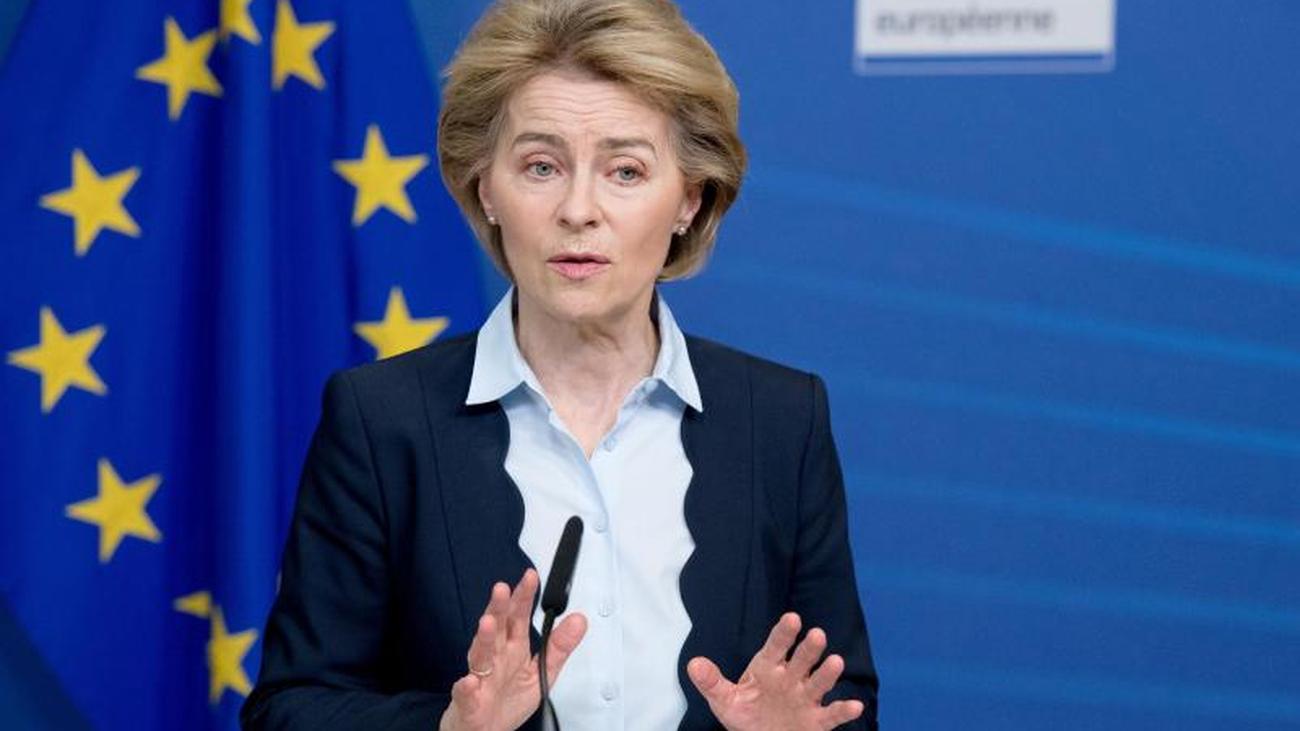 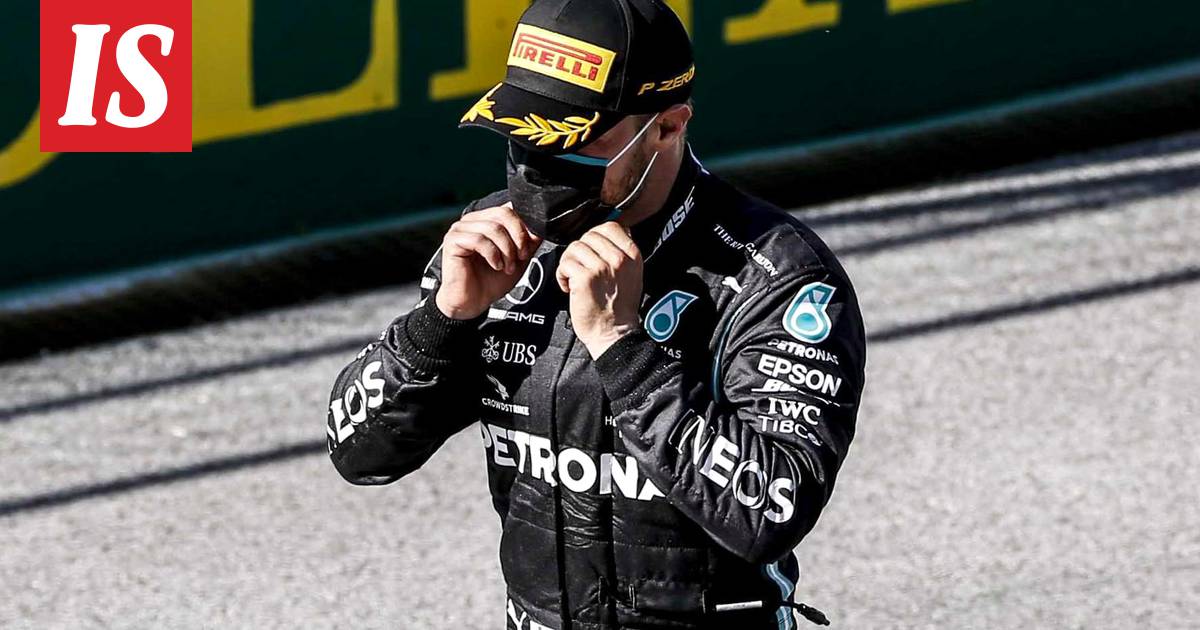 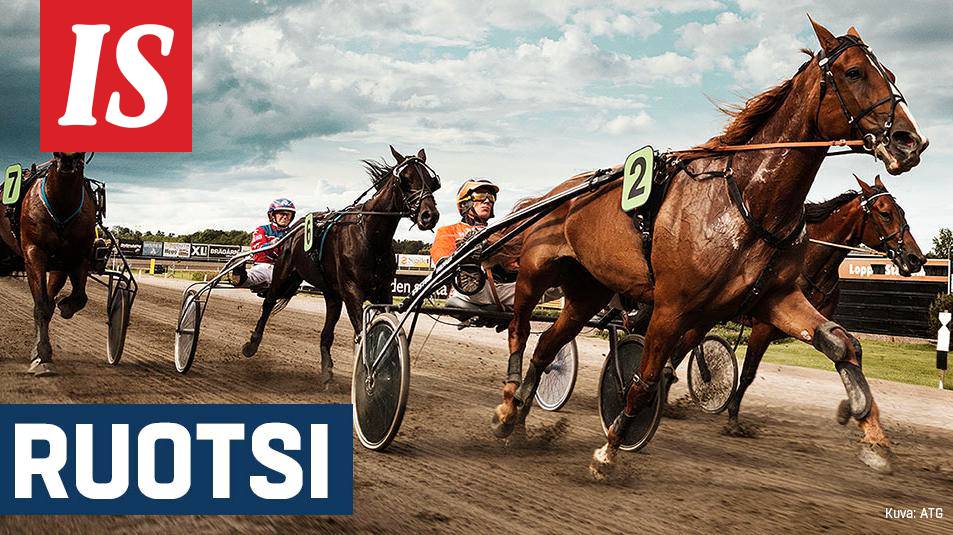