On April 1, the rural and urban brigade of the Ganzi Forest Fire Brigade arrived in Xichang. The forest fire scene at Jiujiu Township, Xichang City has brought together the forest fire brigade of Panzhihua, Aba, Ganzi, and Liangshan Prefecture, as well as the brigade training brigade, emergency communications and vehicle services. 510 firefighters of the brigade, the emergency rescue unit of the headquarters. After conducting drone investigations on the fire scene and entering the forest into the forest, the soldiers rushed to the northeast side of the north line of the fire field, the northeast and south lines of the fire field, the back of Guangfu Temple, and Wuzuyu to conduct forest fires. Save.

At 6:50, 100 firefighters from the Ganzi Prefecture Detachment of the Sichuan Forest Fire Corps took the lead in adopting a "one-breakthrough, two-wing advancement" battle method to open the breakthrough on the east side of the fire field, and thrash along the northeast and southeast lines of the fire field. At 7 o'clock, 130 forest firefighters in Panzhihua Division, in close cooperation with the backbone team of the corps training team, emergency communications and vehicle service support corps, and emergency rescue unit of the corps organ, seized the favorable opportunity of small wind and low temperature in the fire field in the early morning to take The water was used to extinguish the fire, and the northeast side of the east line of the fire field was extinguished to prevent the forest fire from spreading to the Liangshan Yi Slave Social Museum in the Laoshan Scenic Area.

At the same time, 150 forest firefighters in Aba Prefecture adopted a combination of water pump fire extinguishing and wind fire extinguisher conventional fire extinguishing. They approached the fire line from Woyun Mountain Villa and opened a breakthrough, advancing north along the fire line. At 8 o'clock, 45 forest firefighters in Liangshan Prefecture erected a water pump at Wushan Wuzu in Laoshan, using water to extinguish the fire, to prevent the fire from spreading downwards, and to fully protect the safety of Wuzuya and other surrounding temples. At 8:30, all the open flames that endangered the Liangshan Yi Slave Social Museum were extinguished. When the team cleared out the sporadic fire and smoke points of the fire field, they received a joint command from the fire field and immediately went to the southern line of the fire field to continue fighting the fire.

At the scene of the fire, the Liangshan Prefecture Forest Fire Brigade used water pumps to extinguish and cool the burned wood of Wuzuyao to prevent the fire from igniting the stored wood in Wuzuyao and endangering other temples and surrounding facilities. At the same time, break through the line of fire from Sanqingguan, and flap south to clear along the line of fire.

Helicopters sprinkled water from the air to reinforce the fire. Photo by Liu Zhongjun

At 10:20, Xu Ping, director of the Forest Fire Bureau from Beijing to Xichang, accompanied by Jin Decheng, a political commissar of the Sichuan Forest Fire Corps, went to the front line of Guangfu Temple to extinguish the fire.

At present, the Sichuan Forest Fire Corps, with the cooperation of the Sichuan fire rescue team and local professional fire suppression teams, has launched a fierce attack on the fire field to fight the forest fires completely. (Finish) 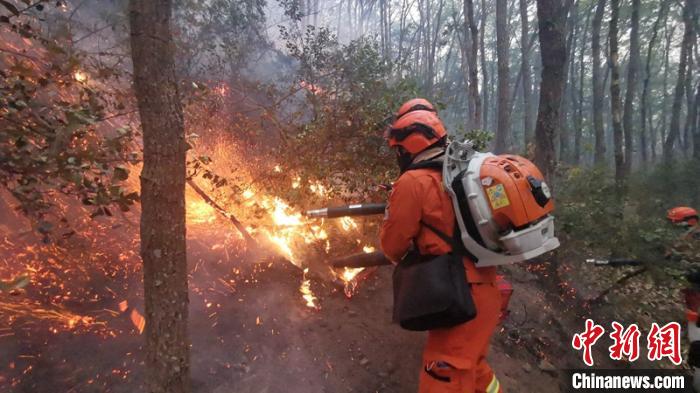 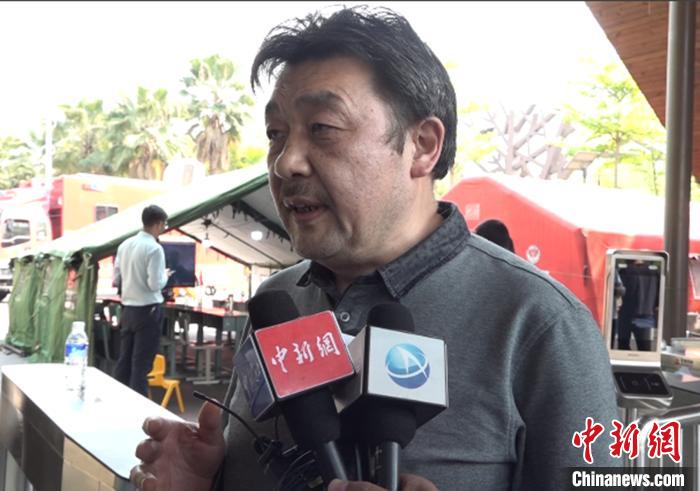 Life/Entertain 2020-04-02T07:31:29.044Z
Xichang forest fires all extinguish fires and experts analyze the cause of high incidence of Liangshan forest fires

Life/Entertain 2020-04-02T07:57:38.146Z
Xichang forest fires all extinguish fires and experts analyze the cause of high incidence of Liangshan forest fires 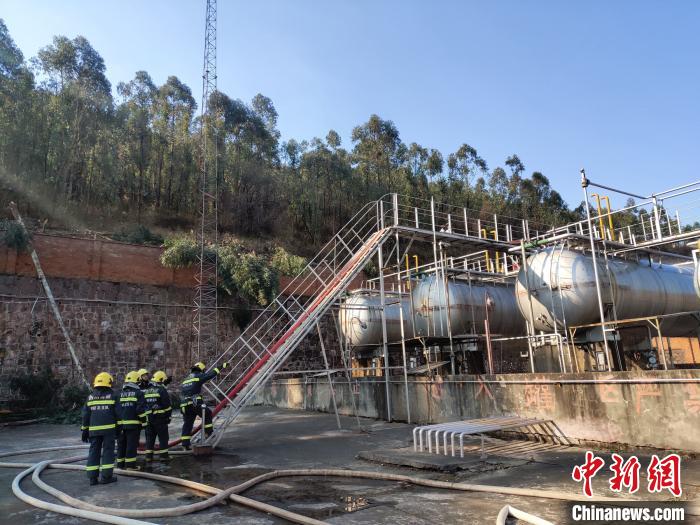 News/Politics 2020-07-06T18:00:24.682Z
New Government in France: the heavy weights in Economy, Foreign Affairs and Education are maintained and an ecologist will assume Ecological Transition 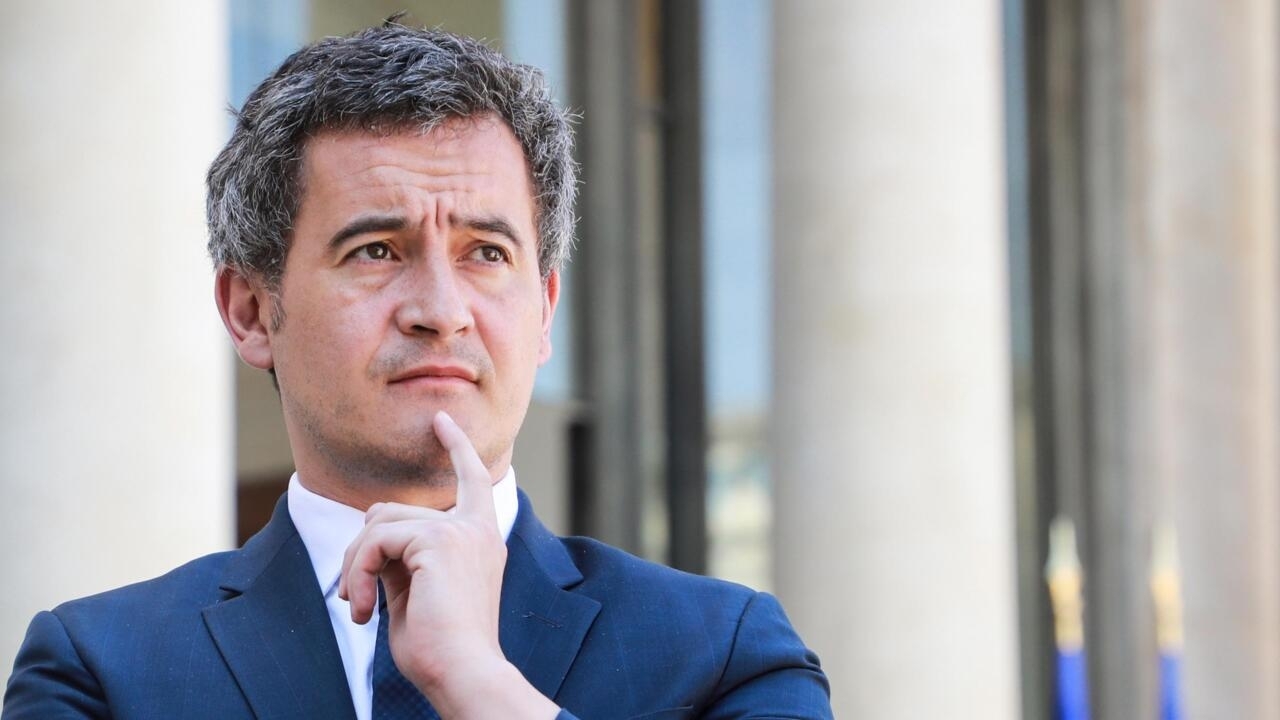 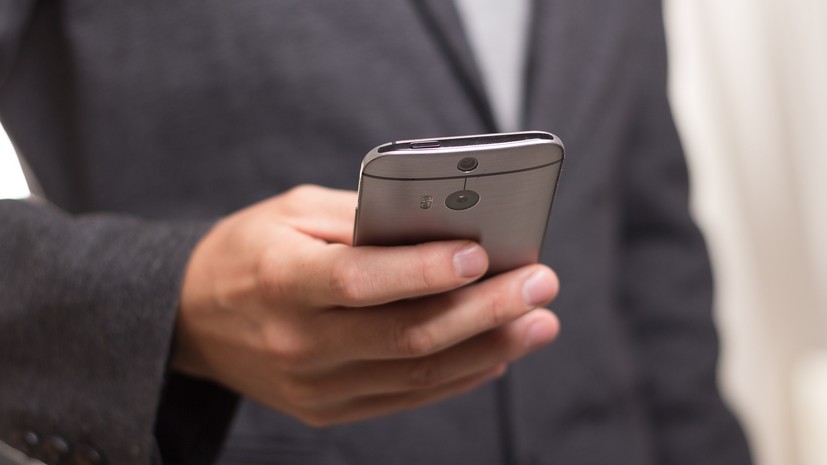 News/Politics 2020-07-06T18:00:12.849Z
The Ministry of Communications has created a regulation for monitoring contacts of patients with COVID-19