Saudi Arabia is fulfilling its promise, Russia is reluctant, and Trump offers mediation ... Where is the oil price war heading?

Saudi Arabia implemented its pledge to increase its oil exports at the beginning of this April, at a time when US President Donald Trump offered his willingness to mediate in the oil dispute between Moscow and Riyadh, amid crude prices tumbling in global markets.

The first wave of additional Saudi crude was already launched in Europe and the United States, indicating that the price war sparked by Riyadh and Moscow is still ongoing.

Bloomberg News reported that the Kingdom has already loaded several giant oil tankers that it rented earlier this month, to increase its ability to export more crude.

The Kingdom also took advantage of the past few weeks to transport large quantities of crude, to be stored in warehouses in Egypt, to be ready for pumping to European markets.

The dispute continues
This comes at a time when the Trump administration is pressuring both Saudi Arabia and Russia to end the war between them, in order to restore stability in the global oil market.

While the Russian government confirmed - yesterday Tuesday - a Russian-American consensus that the current oil prices are not in the interest of the two countries, Kremlin spokesman Dmitry Peskov said - on Wednesday - that Moscow and Riyadh are not holding talks on the oil market at the present time.

On Wednesday, the Russian Energy Ministry said that Minister Alexander Novak discussed with US Energy Secretary Dan Bruelet on the phone joint cooperation.

The two ministers emphasized that low demand and excess supplies in the oil market pose risks in the long run.

The ministry added that the two ministers highlighted "the need to deal constructively with existing challenges, and the need to continue the dialogue."

On the other hand, Dmitry Peskov said that Russian President Vladimir Putin does not immediately intend to speak by phone with the Saudi leadership, and that these talks may be prepared quickly if necessary.

American role
Meanwhile, US President Donald Trump on Tuesday expressed his willingness to mediate between Saudi Arabia and Russia, to stop the ongoing oil price war between the two countries that led to the collapse of black gold prices.

During his daily White House press conference on developments in the Corona (Covid-19) epidemic in the United States, Trump said, "The two countries are discussing this and will join them at the appropriate time if necessary."

Continuous decline
In the morning trading, oil prices collapsed in the global markets in the wake of the largest quarterly and monthly losses ever for crude, as fears of oversupply were exacerbated by a rise that exceeded expectations in US stocks, and the widening gap in OPEC.

And oil prices near their lowest levels since 2002, amid the global crisis of the Corona virus, which led to a global economic slowdown and reduced demand for crude, and ended futures trading on crude in the first quarter, down about 70% after record losses in March.

WTI also lost 1.7% to $ 20.13 a barrel, after giving up earlier gains that analysts said was caused by forming positions at the start of the new quarter.

Expectations of more losses
Industry experts said - in interviews published by Goldman Sachs - oil prices may continue to decline due to declining demand in light of the Corona virus crisis.

These experts said that demand could fall 20 million barrels per day in April, or even more.

They added that how long it takes to get rid of the current surplus and how long prices remain low depends more on the Corona virus epidemic developments.

If efforts to control the epidemic were successful in the next three to four months, and "we are beginning to see a recovery in the summer, then we may see a significant increase in demand growth in 2021," they continued.

But Jeff Corrie, head of global commodities research at Goldman Sachs, reiterated the bank’s view that Brent will likely stay near $ 20 a barrel, because it is easier for crude producers to store in water than West Texas Intermediate, the standard US broker who will face pressure Excessive price. 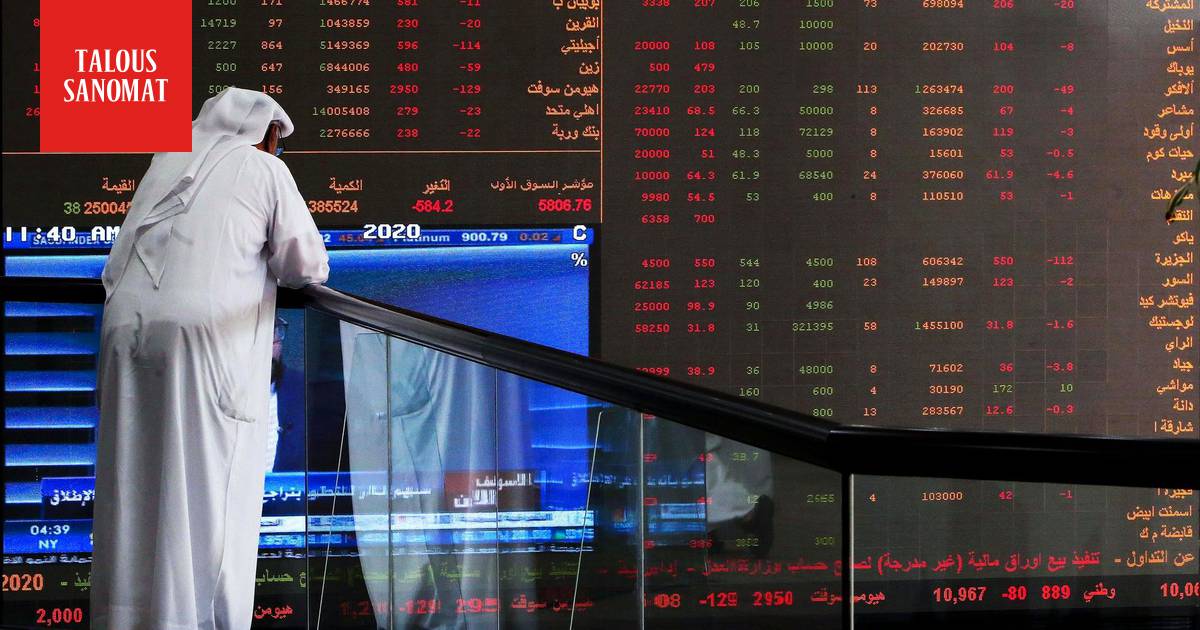 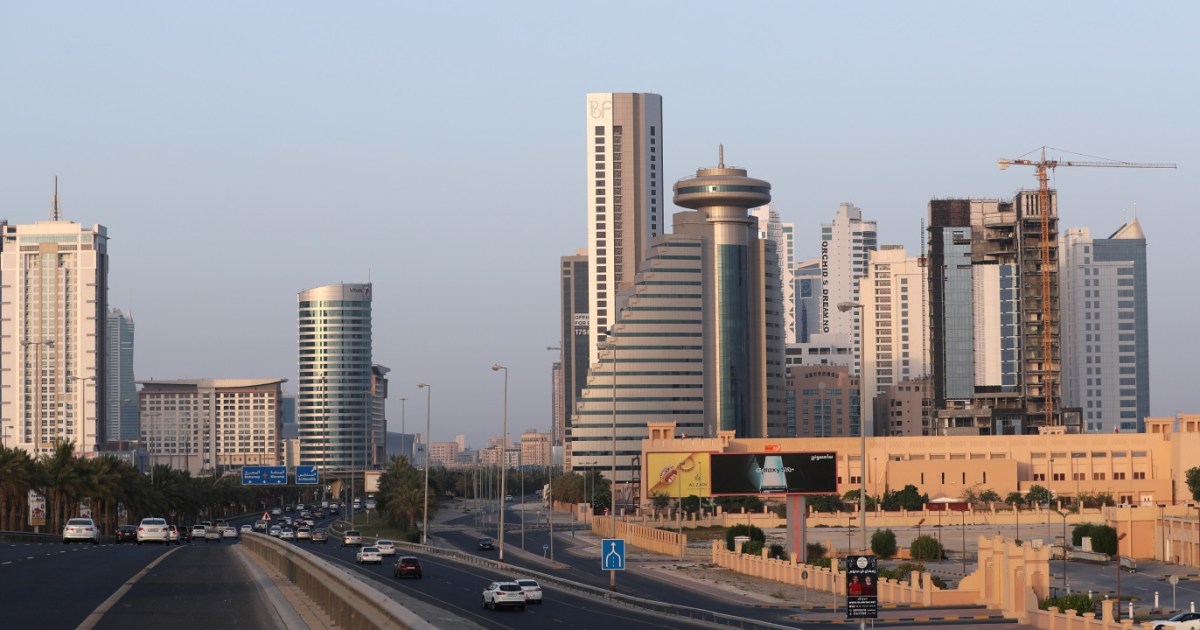 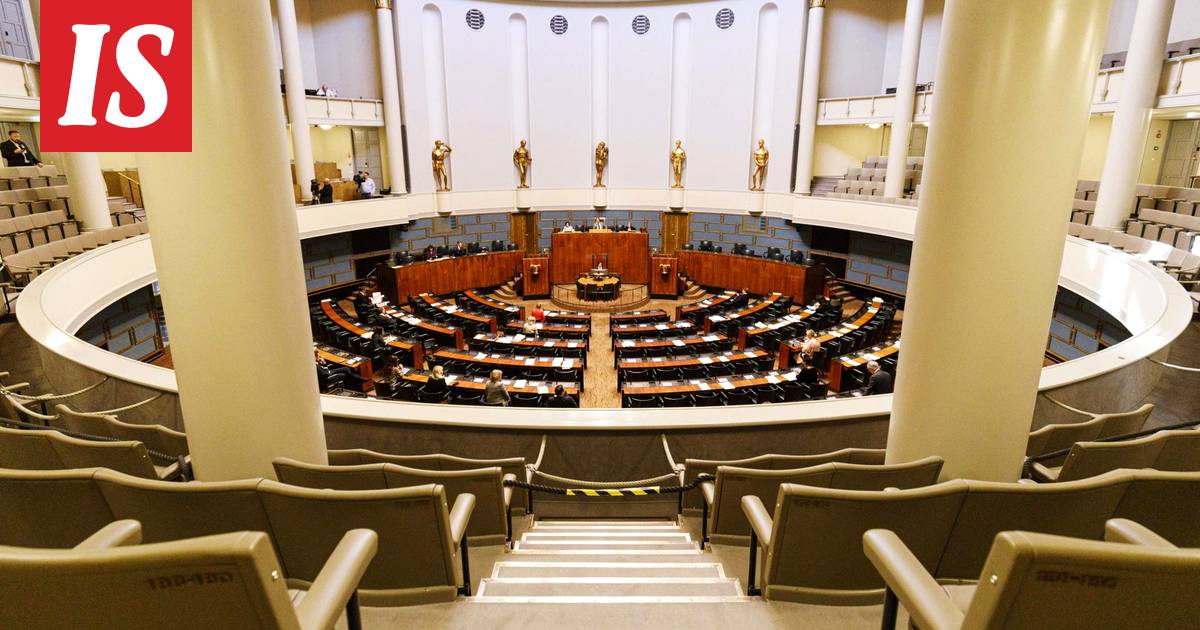 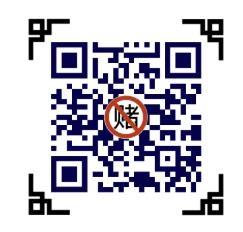 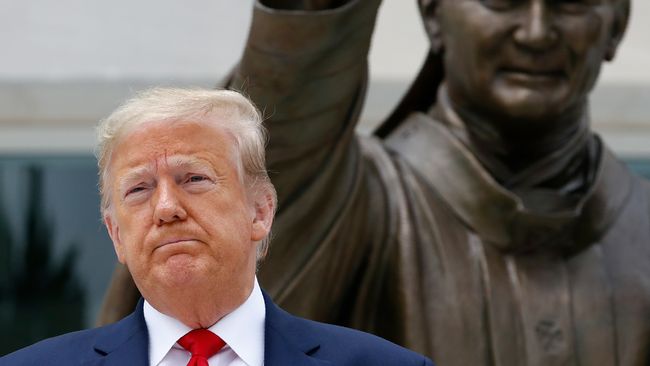 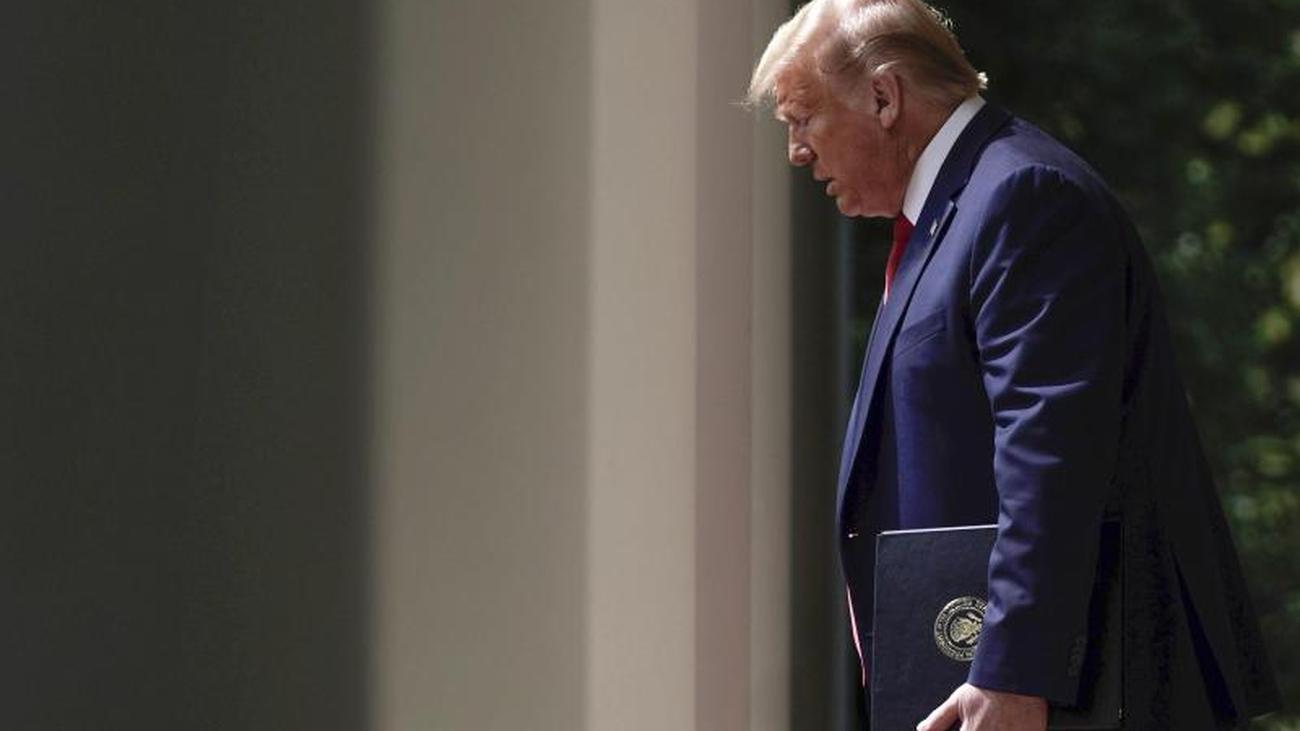 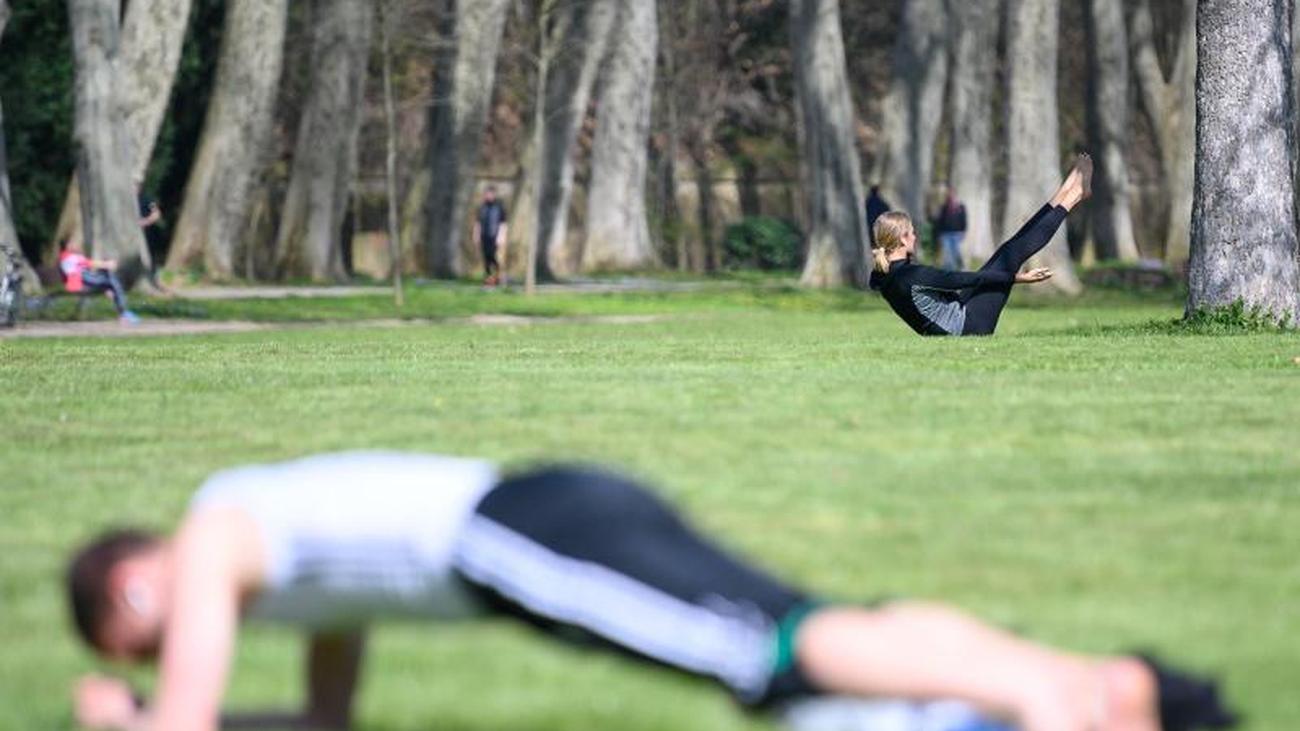 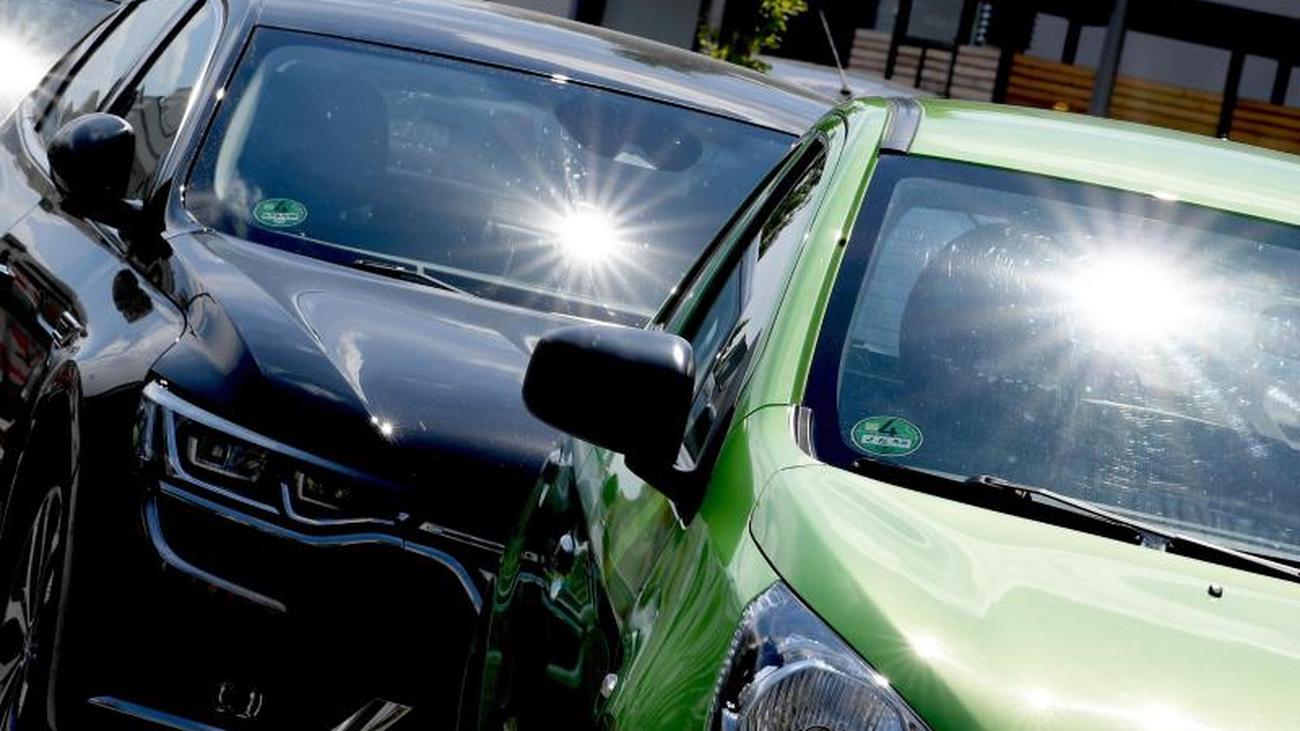 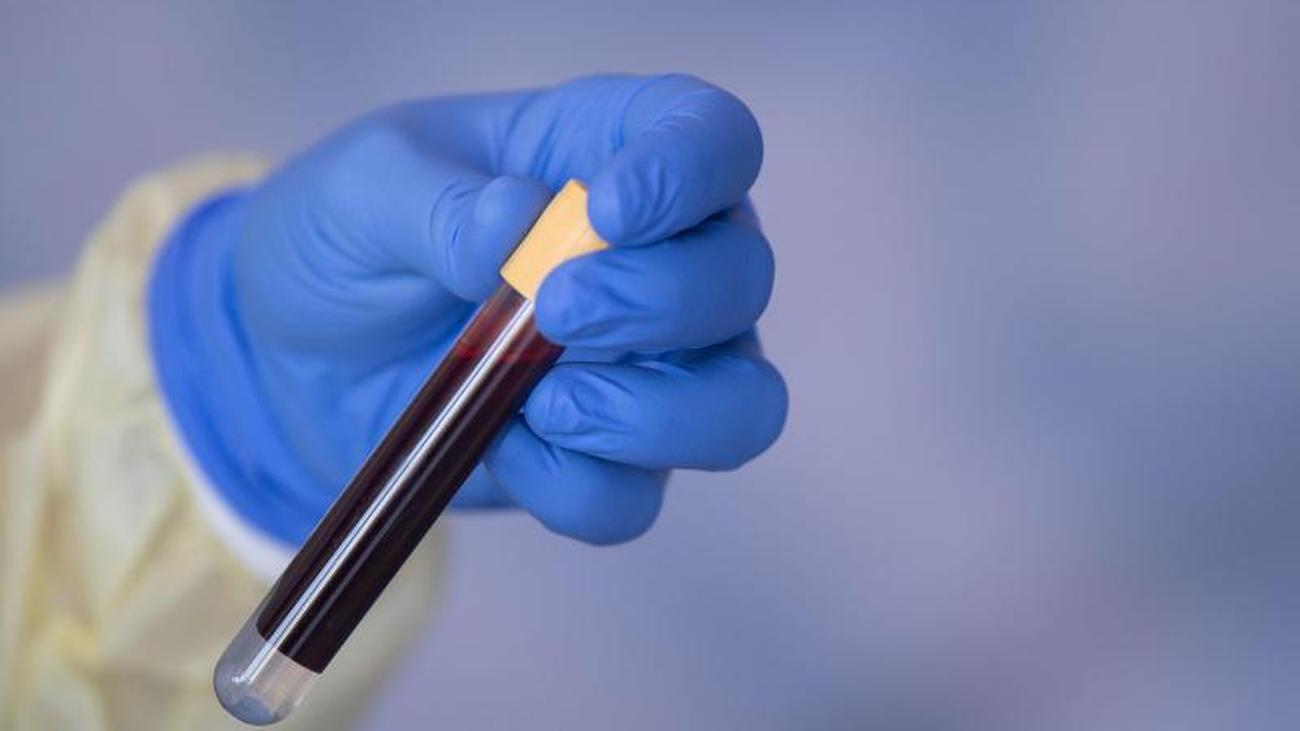 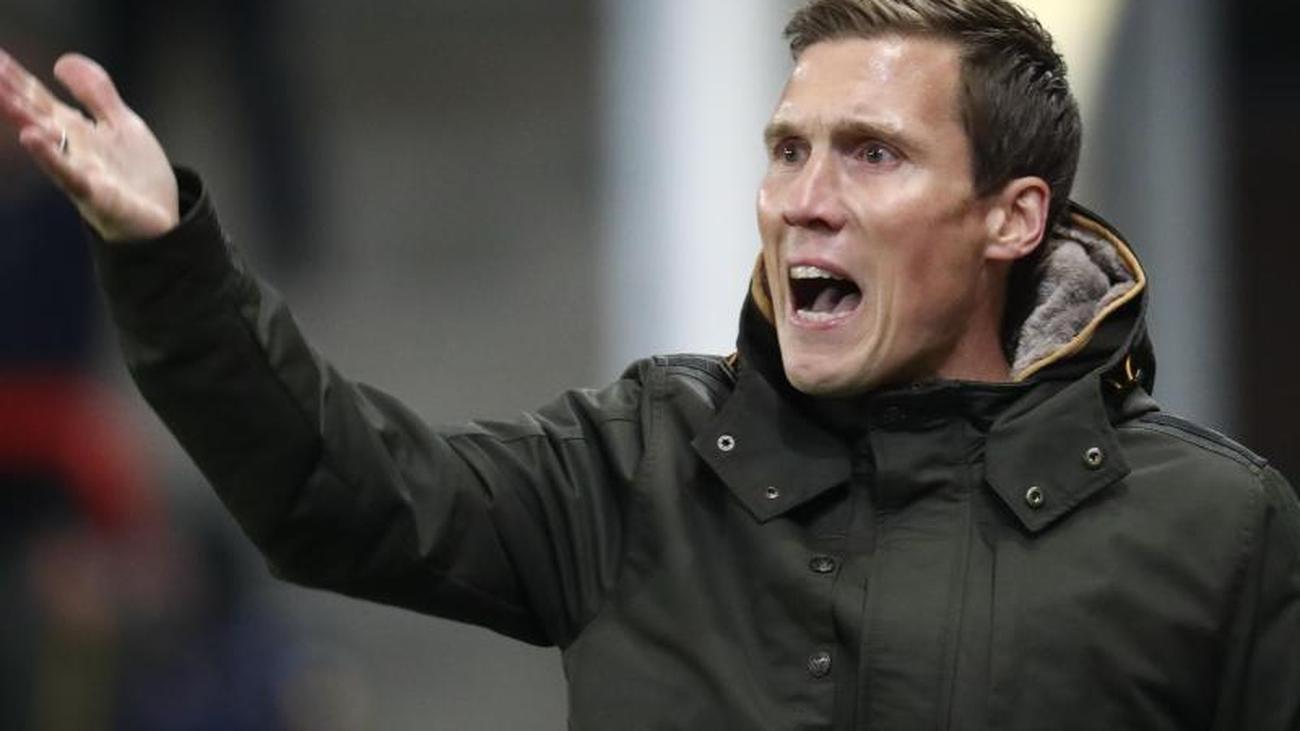 News/Politics 2020-06-05T03:12:55.692Z
Protest against racial discrimination spreads in many countries around the world 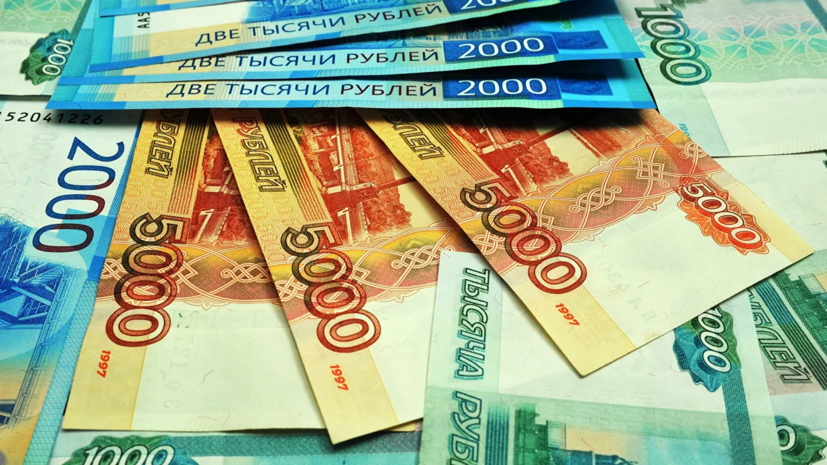