The Chinese Government has just imposed a ban on the export of products that do not have a prior quality certificate to companies that manufacture medical equipment in the country. The Chinese Government has just imposed a ban on the export of products that do not have a prior quality certificate to companies that manufacture medical equipment in the country. The Ministry of Commerce and General Administration of Customs of the Republic has issued an order, to which EL MUNDO has had access, which regulates the "orderly development of medical materials" after the scandal over the acquisition of 640,000 'pirate tests' by from the Spanish Government to the company Bioeasy Biotechnology. This purchase amounted, according to the prices set by the company itself for this product, to about three million euros.

The Asian Government emphasizes that "at present, the global epidemic situation is accelerating." Therefore, and "on the basis of doing a good job of preventing and controlling the epidemic, the orderly export of medical supplies is an important measure to deepen international cooperation in the prevention and control of the epidemic." But also to "jointly respond to the global public health crisis."

In this way, the Chinese Government establishes that from now on and with the aim of "effectively supporting the global fight against the epidemic, guaranteeing the quality and safety of the product and regulating the export order" a new certificate becomes mandatory for "export" of products. Specifically "of new coronavirus detection reagents, medical masks, medical protective clothing, ventilators, infrared thermometers, etc.".

The Ministry of Commerce stresses that as of today, "when the company declares itself to customs, it must provide a written or electronic declaration and promise that the export products have obtained China's medical device product registration certificate." In other words, "it meets the quality standards of the importing country", an extreme that according to the Chinese Government itself did not carry out the Bioeasy company located in Shenzhen.

From then on, "customs will inspect and issue the product registration certificate of the medical device approved by the Department of Drug Regulation," he added.

These "measures" of "quality supervision", the Chinese Government advances, are not definitive and "will be dynamically adjusted according to the development of the epidemic situation."

Therefore, China recalls that "the relevant medical material export companies must guarantee the quality and safety of the product, comply with the relevant standards and requirements and actively support the international community in the fight against the epidemic" to avoid cases such as the one led by the Spanish Government.

After the fiasco of the rapid tests to detect Covid-19, the Spanish Government has returned the first package of material to the Bioeasy company and has ordered a new product. After verifying that the visual tests acquired were barely 30% reliable, the Executive presiding over Pedro Sánchez has acquired another model, this time with a machine-readable system, and that the company has promised that it has a higher index reliability.

To this day, the Spanish Government continues to disclose both the price it has paid for the pirate tests and the name of the "Spanish intermediary" it used to make the operation effective. He limited himself to describing the market for these products as "very aggressive" in Asia and acknowledged that they had sometimes been offered "bargains that in the end were not".

News/Politics 2020-04-01T14:12:50.042Z
China prohibits exporting materials against Covid-19 without a quality certificate after the pirate tests of Spain 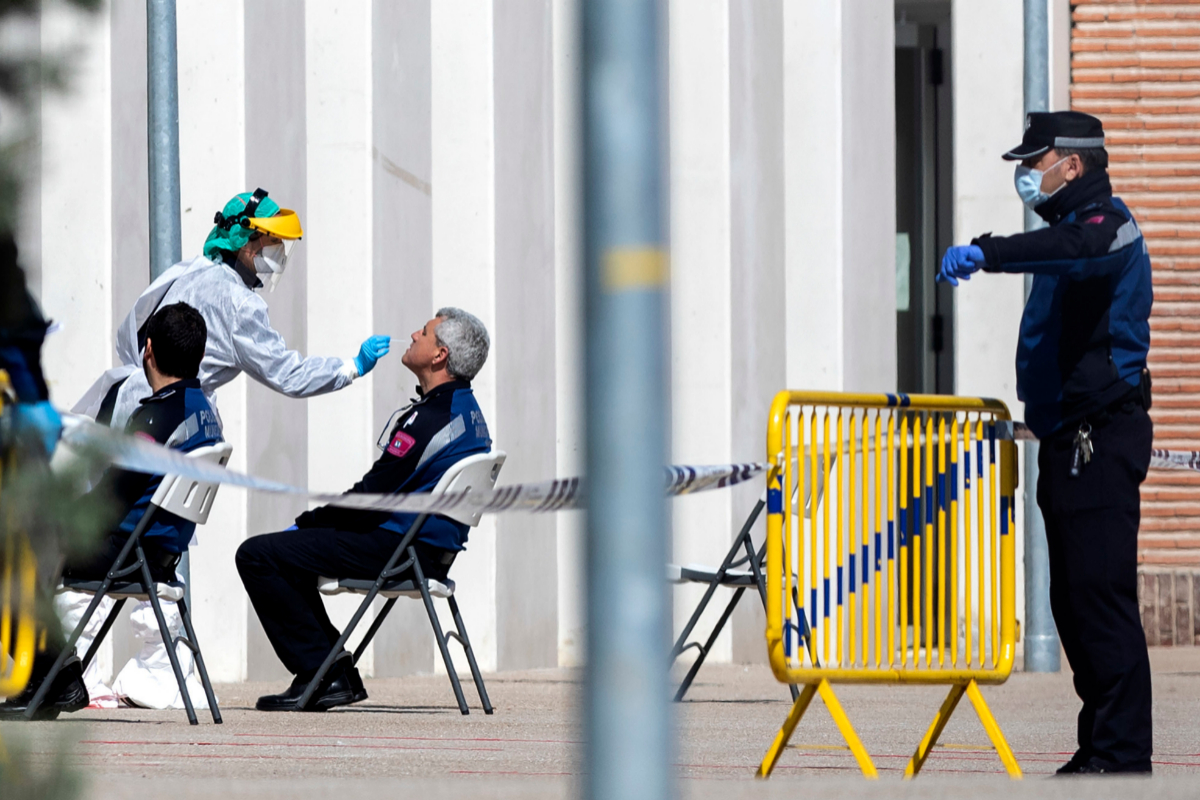 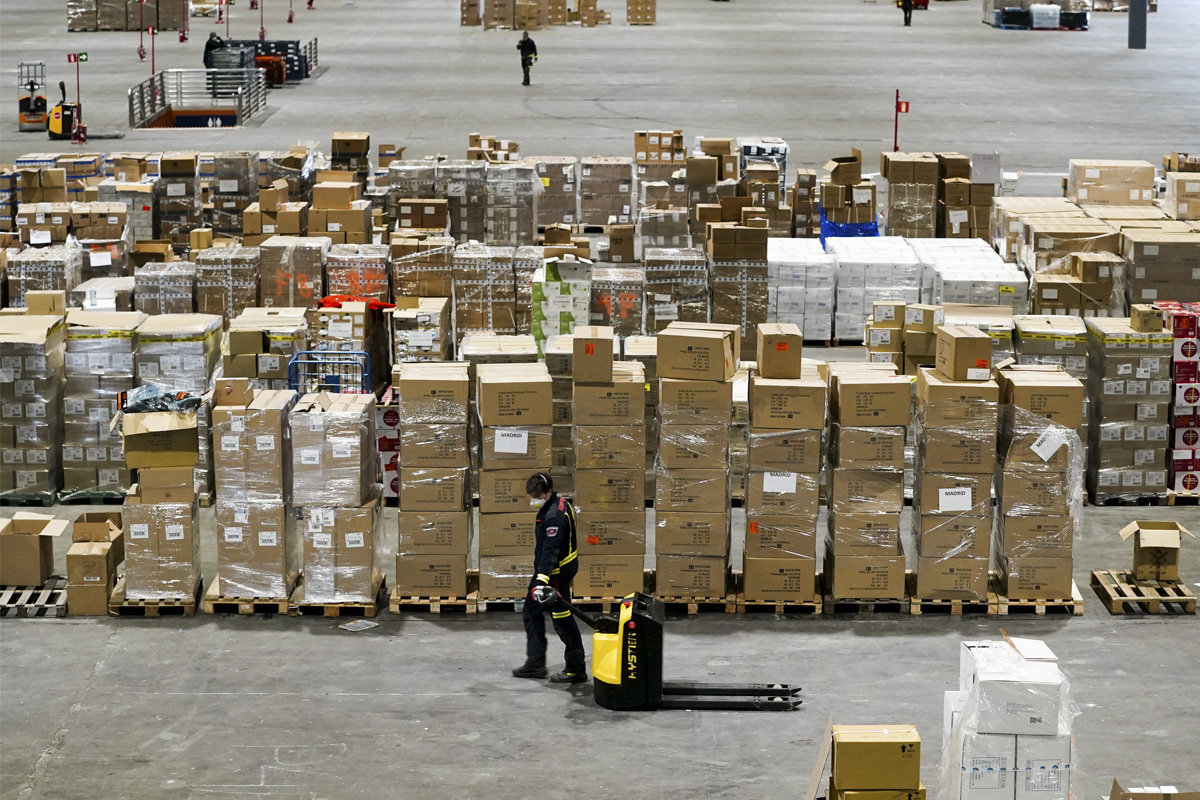 News/Politics 2020-04-27T11:32:46.238Z
The toilets resort to the norm that allows the Government to give them material without a European quality seal 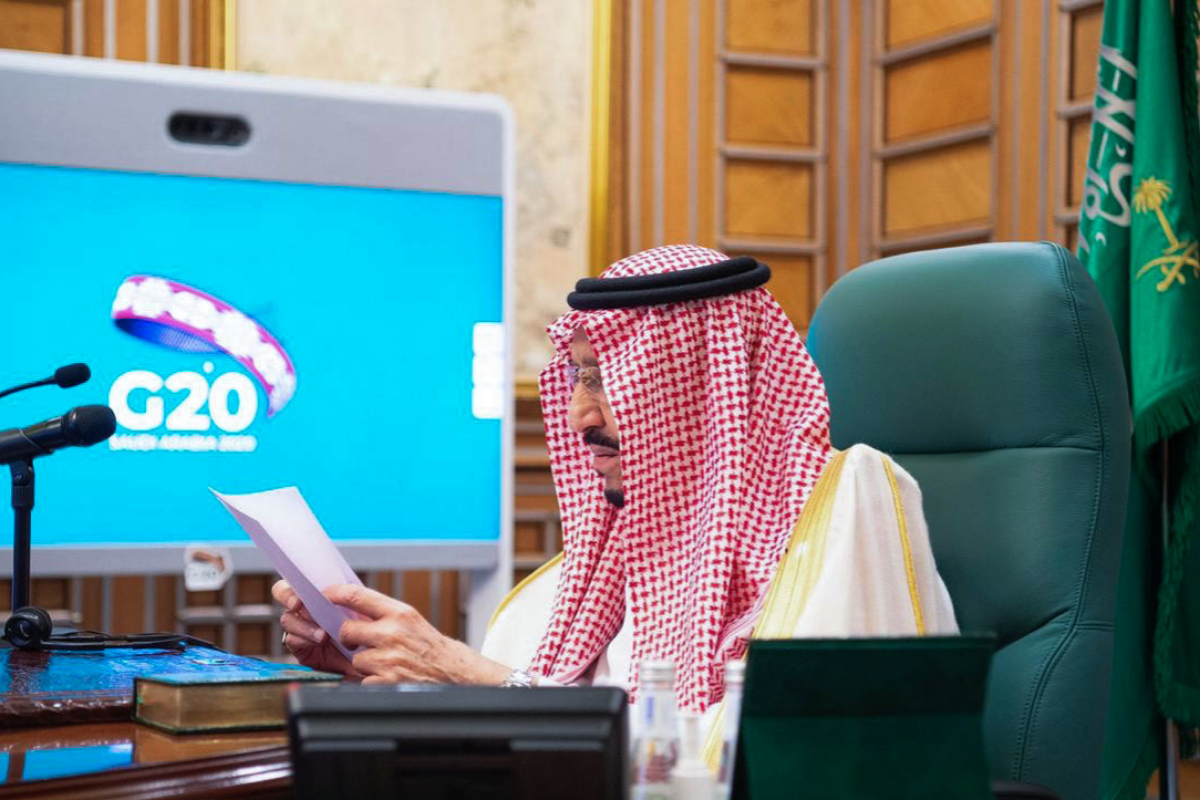