Queen Queen's personal aides confirmed the diagnosis, British media: Who does everyone want to turn next?

The Queen's personal waiter confirmed the diagnosis and caused panic. British media: Now everyone is thinking, who is the next turn?

[Global Times Special Correspondent Wang Yangyang Global Times Special Correspondent Zhen Xiang] As the new crown pneumonia epidemic hits the world, confirmed cases have emerged in the British royal family and high-level government, causing the outside world to worry about whether the Queen Elizabeth II, 94 Ankang "? According to the British "Daily Mirror" reported on the 29th, an attendant of Queen Elizabeth II of England tested positive for the new crown virus. The attendant made frequent contact with the queen and has since been sent home to isolate herself. A series of confirmed cases appeared next to the Queen, causing the royal family to panic.

It is reported that the confirmed attendant has served the royal family for many years. He was promoted half a year ago and was promoted to be the personal servant of the Queen. He is mainly responsible for the queen's food delivery service, news report, letter delivery, introduction of guests, and take The queen's two dogs, Vulcan and Candi, took a walk and met the queen almost every day. It is reported that for safety reasons, the 94-year-old queen and her husband Prince Philip have moved to Windsor Castle on the 19th. In order to minimize the possibility of infection between the two, the royal family has dismissed about 100 staff members, leaving only 8 attendants. There were only three staff members in close contact with the Queen and Prince Philip. A Buckingham Palace spokesman has repeatedly emphasized that the Queen's health is good, as for the health of the remaining individual employees, there is no response.

According to the British "Sun", a royal source said: "I really can't imagine how close they are in contact ..." Because the attendant was already the third confirmed case around the Queen, the whole thing became It is quite serious. Although dozens of employees of the royal family have already tested for viruses and the results are negative, the royal family is still permeated with a sense of tension and fear. "Now everyone is thinking about who the next turn will be. "What should we do next?" In addition, another source said that people have questions about "what can happen", "how long will this situation last" and "what if the royal family members die?" feeling anxious. At present, the royal family members are also holding emergency meetings to discuss the relevant response plans on the most serious situations such as the death of royal family members.

As the new crown pneumonia epidemic intensifies in the UK, people in isolation at home are becoming more concerned about royal family members in the epidemic. Many British media said that although Prince Charles was unfortunately ill, he accidentally "matched" his parents. According to the British "Daily Mail", after Prince Philip announced his retirement in 2017, he has always lived at his home at Sandringham Estate in Norfolk, and the Queen needs to work in Buckingham Palace on weekdays and on weekends Will spend her weekend in Windsor Castle. The two usually can only communicate through letters and telephones, and rarely meet each other. This isolation is the first time he has lived with the Queen in more than two years.

In contrast, Prince Charles's segregation life was much more lonely. His wife, Camilla, currently lives in the couple's residence in Birkhall, Scotland, to avoid being infected by Prince Charles. According to a spokesman for Clarence House, Prince Charles ’s official residence, the prince is living in his home in Aberdeenshire, Scotland, and works daily in the living room. These office documents are usually packed in a green box. Now It was sent to him by email. The report also said that Camilla's test result was negative, so although the two people lived in the same place, they were actually isolated in two different rooms.

Although Prince Charles was the first diagnosed of new crown pneumonia in the British royal family, he is far from the first royal family member to suffer from a global pandemic. From the Black Death in the 14th century to the Spanish flu in the 20th century, infectious diseases over the centuries have shaped the British monarchy, once claimed the lives of many members of the royal family, and also changed the order of the royal family in many cases. For example, National Geographic magazine said that the flu hit the British royal family in 1892, when Queen Victoria's grandson and second heir, Prince Albert Victor, fell due to the flu the day before his 28th birthday , Eventually paving the way for his brother George V to take over as king.

When his father was infected and his grandmother evacuated Buckingham Palace, Prince William became the pillar of the royal family who had "advanced" in advance. He and his wife, Princess Kate, were among the first royal family members to console first-line medical workers fighting the new crown epidemic. On March 20, the two paid tribute to the staff fighting the New Crown epidemic at the London Medical Call Centre. Prince William gave an inspiring speech at the scene: "The British people have a unique ability to unite wherever and whenever. The way the local community supports the victims of this outbreak reflects our best values ​​..." In contrast, "solo" Prince Harry seems to be much more low-key. "The Sun" said that Prince Harry and his wife had left Canada and arrived in Los Angeles, USA, to "home isolation". The California government recently issued a city closure order, ordering people across the state to stay at home and not to go out if not necessary. With the arrival of Prince Harry's "single flight" on March 31, many British media speculated that the Harry couple might completely leave the royal family and even join American citizenship. 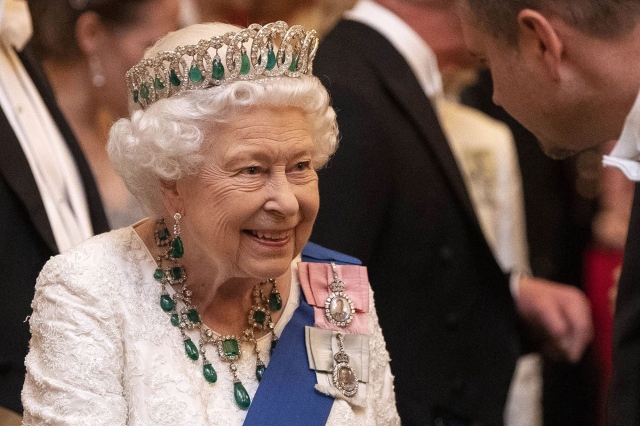 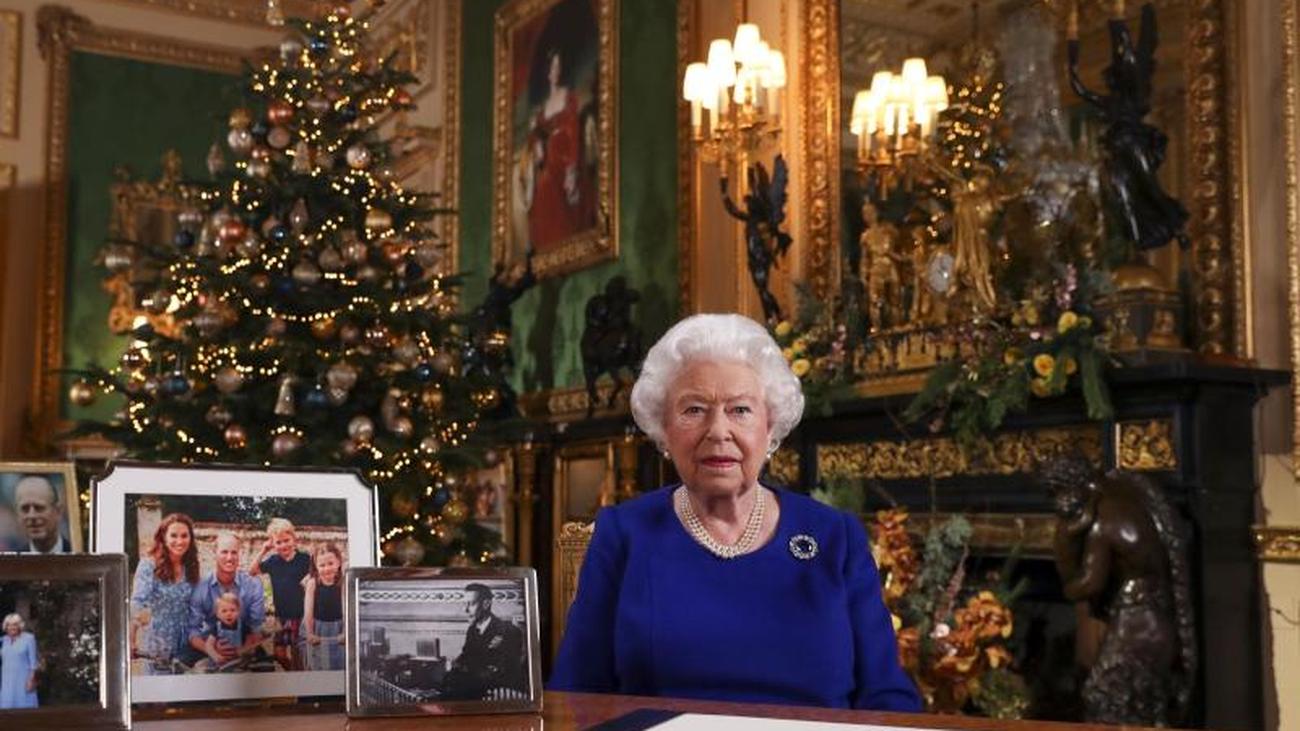 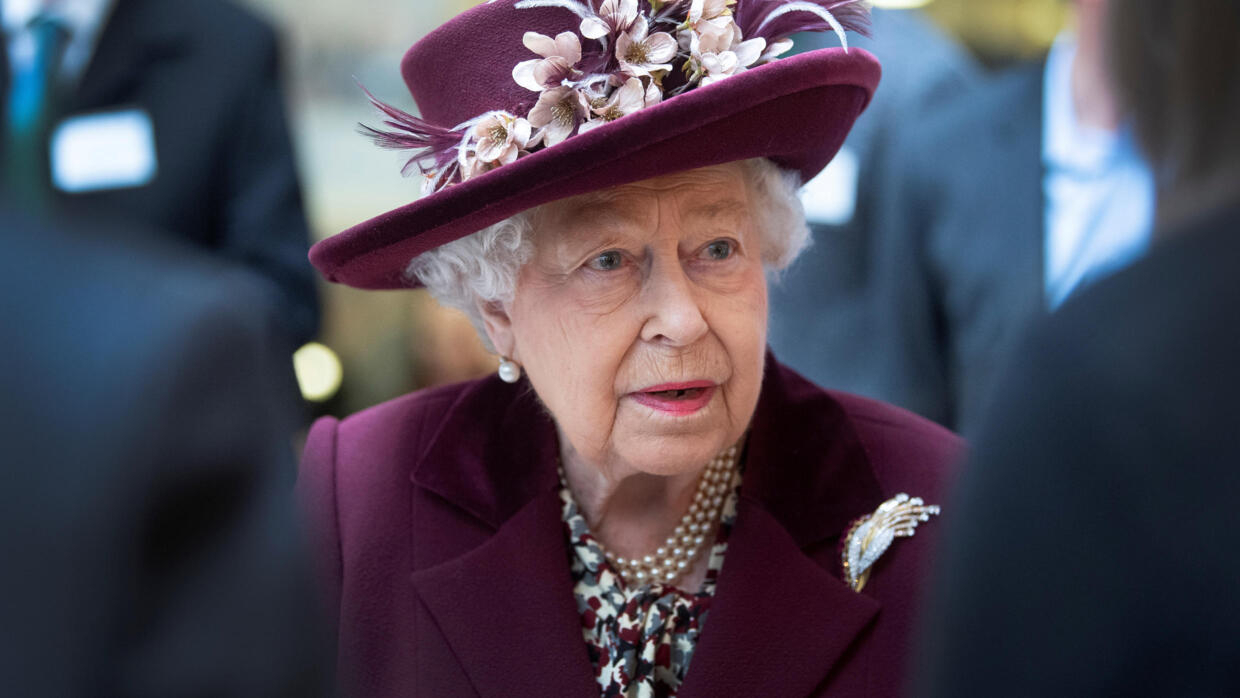