Malaysian Chinese community calls on people to comply with regulations

China Overseas Press, March 30. According to Malaysia's Sin Chew.com, the Malaysian government announced that it would extend the operation control order to April 14. The Qingming Festival's uphill grave scandal was affected. Recently, various Chinese organizations and organizations have urged people at critical moments. Stay at home, protect yourself, and perform filial piety in another form.

Malaysian Minister of Transport and Malaysian MCA Chairman Wei Jiaxiang pointed out that it is traditional Chinese practice to go to the grave or worship ancestors on the Qingming Festival. However, this year ’s Qingming Festival falls on the 4th of the solar calendar. It is also during the administrative order. Policy to avoid going out.

He said that at this difficult time, people were united and cooperated with the government to hope that the epidemic would be brought under control.

The chairman of the Malaysian Privatized Cemetery Chamber of Commerce, Wang Chenfa, pointed out that the epidemic situation is grave, and in order to take care of the health and safety of family and children, it is more in line with Qingming's solace to comfort the ancestors.

He said that when the ancients were in the field or something important, the Qingming Festival could not sacrifice to sweep the ancestral tombs, but also sensed the ancestor tombs of their hometown. They were full of sincerity and sacrifice to the ancestors.

He said it is important whether the starting point of worship for ancestors is based on "sincerity". In this extraordinary period, it is not necessary to arrive at the scene. Each family can try to maintain the Qingming Zhengri family festival tradition, so that the younger generation understands that the significance of the Qingming Festival lies in cautious pursuit.

News/Politics 2020-03-24T02:48:21.546Z
Malaysia-China Chamber of Commerce actively speaks to the local government on the prevention and control of the epidemic 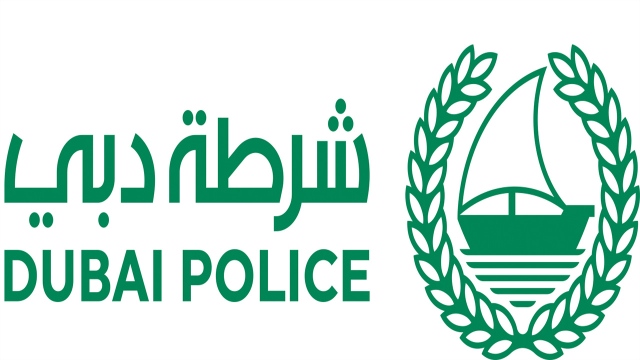