[Global Times Special Correspondent Liu Chen] As soon as the "N-room" incident in South Korea's large-scale cyber crime case was exposed, South Koreans were shocked and angry. As the incident continued to ferment, the public's focus shifted to the trial judge in the case. Out of distrust of the judge responsible for the case of Zhao Zhoubin, the mastermind of "House N", the Korean people initiated a petition to change the trial judge to Cheongwadae. As of 5 pm on the 29th, the number of petitioners reached 380,000.

According to South Korea's Asia Economics report on the 29th, Wu Dezhi, the judge of the Criminal Court of the Seoul Central District Court in charge of the Zhao Zhoubin case, was in charge of the cases of the late Han Hsing Gora and Zhang Ziyan. South Koreans question and complain. The petitioner stated: "Judge Wu Dezhi has a precedent for being criticized by the country for the late verdict of the Hola candid. He has tolerance for many sex offenders beyond what is necessary and is accused by many female groups and netizens. Both the principal and the accomplices in Room N were given the punishment they deserved. "

In addition, Judge Wu will conduct a public trial on another 16-year-old principal in the "House N" case on the 30th of this month. It is reported that the owner of the "room N" nicknamed "Pacific" was originally a paid member in Zhao Zhoubin's chat room, and later joined the operation team of "Doctor" and was called "Doctor successor". South Korean netizens have commented on related reports, "Judge Wu Dezhi always acquits sex offenders, why let him work in court?" Some people even tweeted on social media Twitter with the title "Judge N House-Wu Dezhi- "Removal" topic label, calling for the removal of Wu Dezhi's trial work in the "room N" case.

Former boyfriend Cui Mou was suspected of committing domestic violence in September 2018, and even sneaked a sex video and threatened her. As a result, he suffered from depression, and the two eventually went to court. On August 29, 2019, Wu Dezhi, as the trial judge, sentenced Cui to a term of 1 year and 6 months with a suspension of 3 years. During the trial, Wu Dezhi also asked for separate confirmation of the video content, and also detailed the specific place and number of sexual relationships between Hera and her ex-boyfriend in the judgment, which was accused of "secondary harm" by lawyers. In August last year, a former reporter of Chosun Ilbo who was indicted for the sexual harassment of the late Zhang Ziyan was acquitted under the trial of Wu Dezhi and was protested by many women's groups. 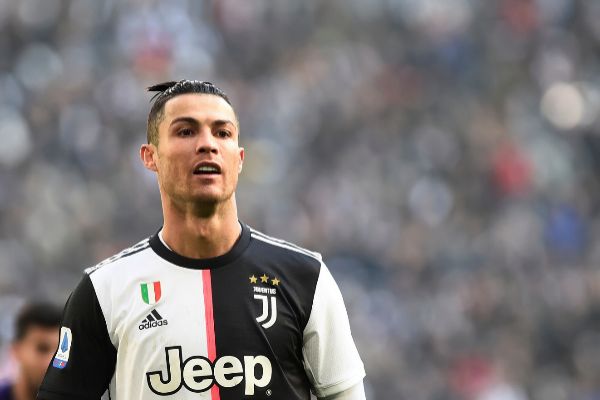