The official campaign hasn't started yet, but yesterday, the first weekend after completing the nomination, actually started the election campaign. All the opposition signists have sought out voters, but the biggest variable is the Corona 19 response strategy. 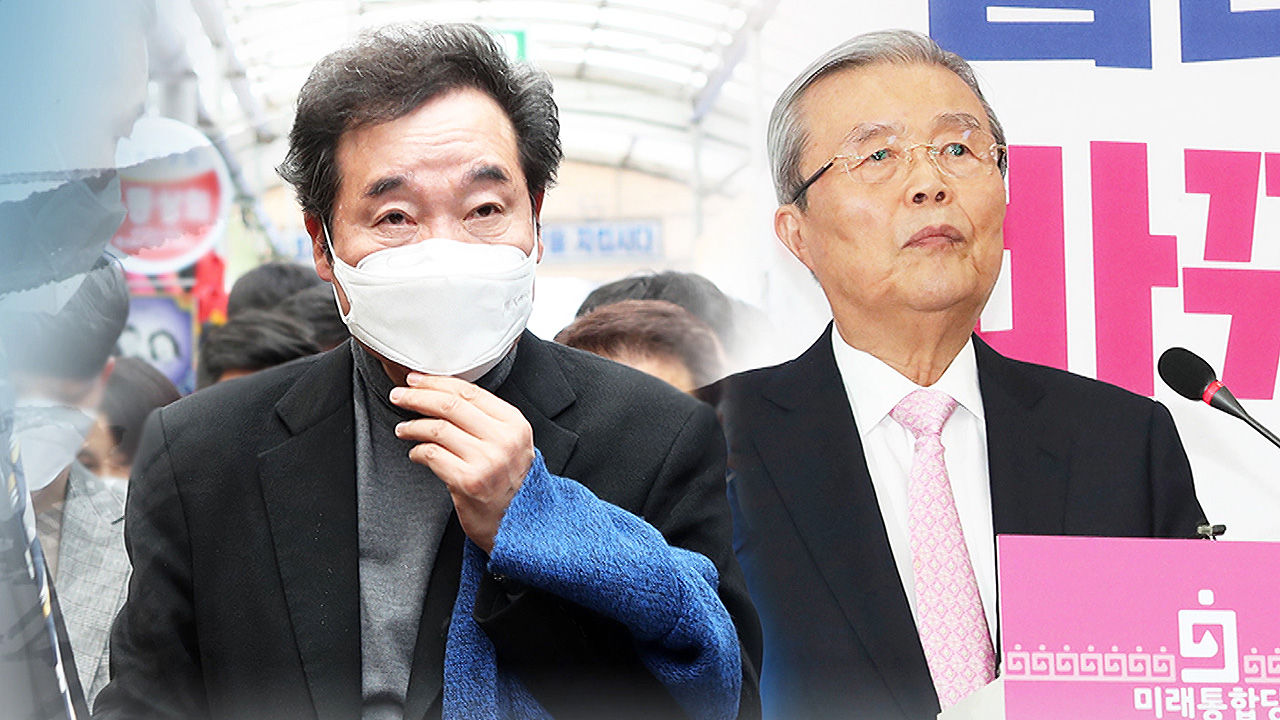 The official campaign hasn't started yet, but yesterday (29th), the first weekend after completing the nomination, actually started an election campaign. All the opposition signists have sought out voters, but the biggest variable is the Corona 19 response strategy.

Chairman Lee Nak-yeon of the Democratic Party, Lee Hae-chan, was hospitalized due to the accumulation of blood.

[L Nak-yeon Lee / In addition, Democratic Party Chairman of the Democratic Party: Moon Jae-in's government must succeed. It must be successful for Hunan and for the progress of history.]

The Democratic Party focuses on Corona19 response rather than advocating opposition judgment.

I think corona defense is the best general election strategy.

[Yoon Ho-joong / In addition, the Democratic Party Secretary-General: I would like to conduct a humble election campaign with an extraordinary attitude as 'social distance' is implemented.]

In the United Nations, three days after Chairman Kim Jong-in joined the front, Kim Jong-in came to the forefront and pulled out a regime judgment.

[Kim Jong-in / Chairman of the Future Unification Party's Election Countermeasures: The slogan of the opposition in the 50s is perfect. I can't live. Let's change! This is my heart.]

He also insisted on converting 100 trillion won, which is 20% of the government budget this year, into a 'corona emergency plan' by changing items.

Rep. Yoo Seung-min, who had been stealing for 50 days, also showed up.

[Yoo Seung-min / Reunion Party of the Future: I'm the person who was classified as the original 'Kin-Bak', but I'm going to help any candidate ... .]

President Sim Sang-jung of the Justice Party urged the president's decision, saying, "Let's pay 1 million won of disaster basic income to all the people." It is also suggested to increase the level and prevent corona19 infection. 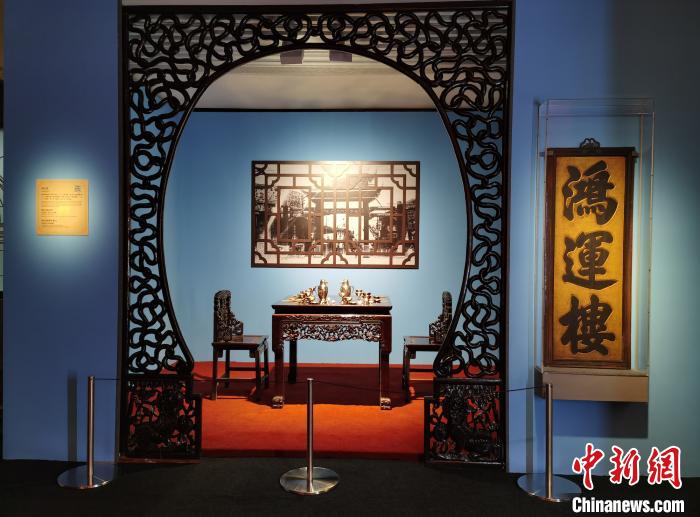 News/Politics 2021-01-28T12:35:32.421Z
After demanding Tehran to fulfill its obligations, Zarif accuses Washington of violating the nuclear agreement and demands that it take the first step 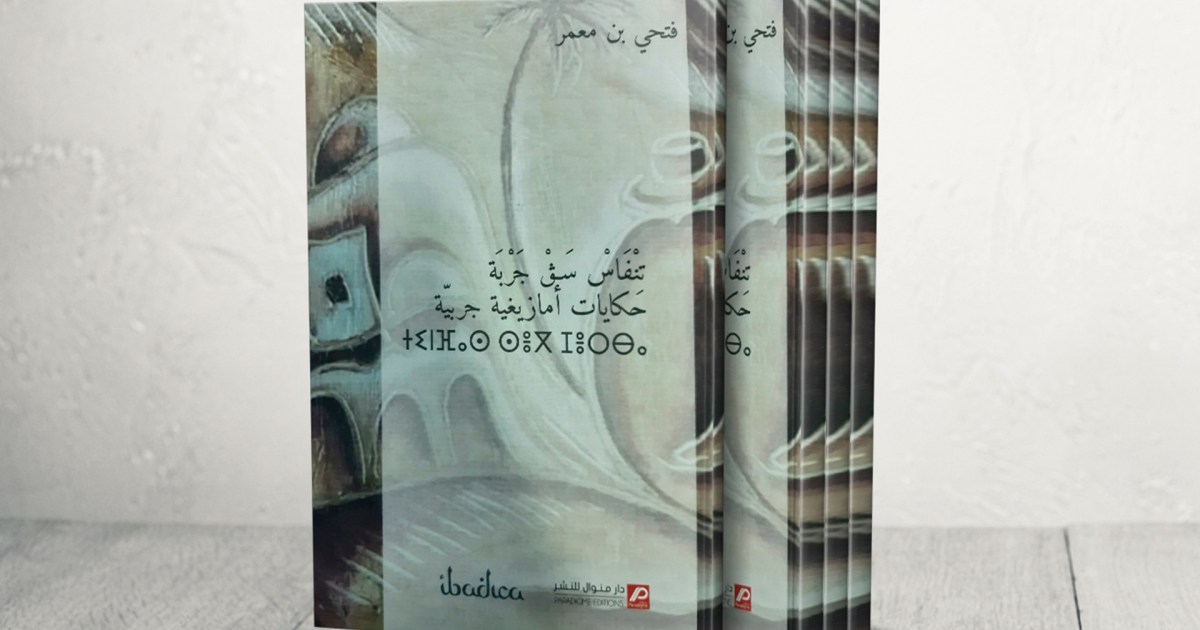 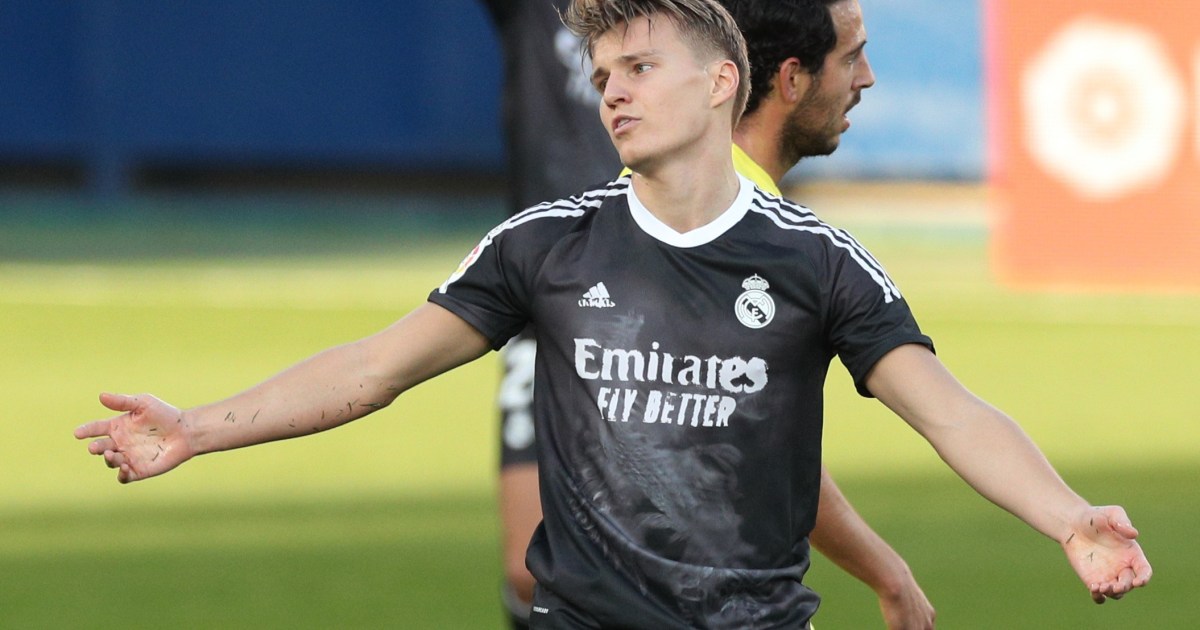 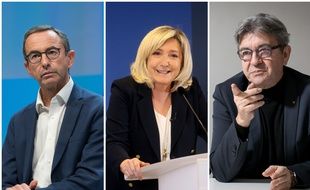 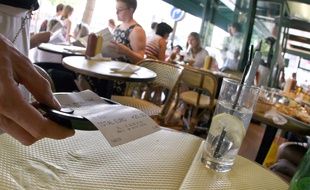