The Myanmar government has announced that no commercial international passenger flights will be allowed to land from midnight on the 30th, which prevented the spread of the new coronavirus ...

Myanmar “International passenger flights are not allowed to land”

The Myanmar government has announced that all commercial international passenger flights will not be allowed to land from midnight on the 30th, which prevented the spread of the new coronavirus infection.

The period is from 11:59 pm on the 30th of local time to 11:59 pm on the 13th of next month. This means that flights licensed by the authorities, such as freight flights and aircraft for rescue operations, are exempt from this measure.

In Myanmar, 10 cases have been confirmed by the 29th, of which eight are returnees or travelers from overseas.

In Myanmar, the number of Japanese companies has increased due to the progress of democratization. According to statistics from the Ministry of Foreign Affairs, there were over 3,000 Japanese nationals as of October last year.

Because this measure will prevent many Japanese from entering or leaving Japan, the local Japanese embassy will confirm the location of Japanese people in Myanmar and their intentions to return home, and will also establish the largest cities in Yangon and Tokyo. We are coordinating with related organizations so that direct flights connecting can be operated as much as possible after the 31st.

News/Politics 2020-04-12T06:43:12.147Z
The Myanmar government issued a notice to extend the time limit for air navigation orders until the end of April 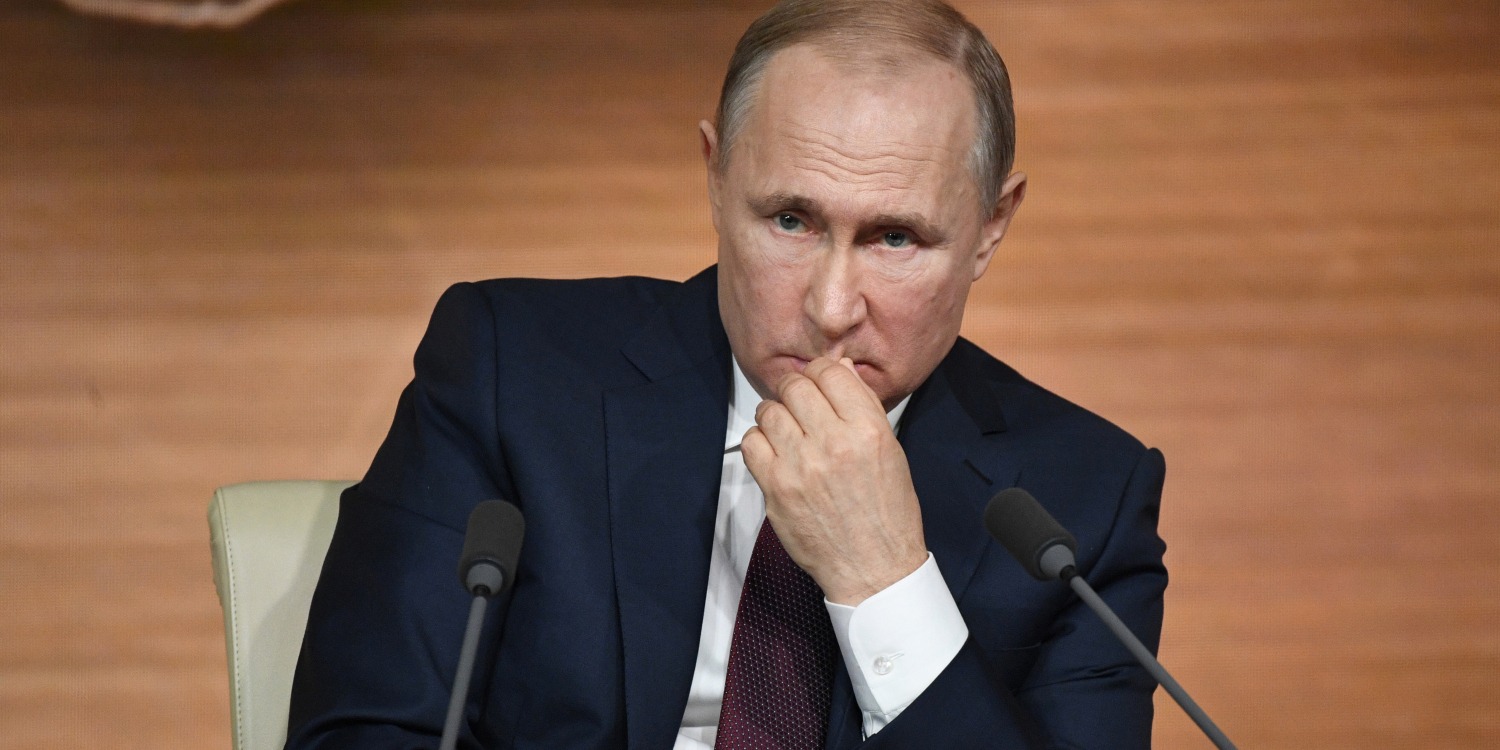