Under the pretext of containing Corona ... the first public contact between Mohammed bin Zayed and Bashar al-Assad since 2011

Abu Dhabi Crown Prince Mohammed bin Zayed Al Nahyan made a phone call on Friday evening with the head of the Syrian regime, Bashar Al-Assad, the first public contact from a Gulf leader since the start of the Syrian crisis nine years ago.

The official news agencies in Syria and the UAE revealed the contact, and that it came to discuss the implications of the spread of the Corona virus.

"I discussed by phone with the Syrian President Bashar Al-Assad the implications of the spread of the Corona virus, and I assured him of the support of the UAE and its assistance to the brotherly Syrian people in these exceptional circumstances," Mohammed bin Zayed said in a tweet on Twitter.

The UAE was the first Gulf country to reopen its embassy in Damascus at the end of 2018, seven years after it closed in 2011, due to the regime's crackdown on protests that turned into an armed revolution.

The Syrian opposition has long accused Abu Dhabi of supporting the Assad regime in secret, supplying it with funds, and embracing a number of its relatives and businessmen close to it.

So far, the system has only recognized five cases of corona in Syria, while experts and doctors accuse the authorities of covering up the statistics, and humanitarian organizations are warning of a disaster if the virus spreads in Syria, which suffers from the consequences of the war. 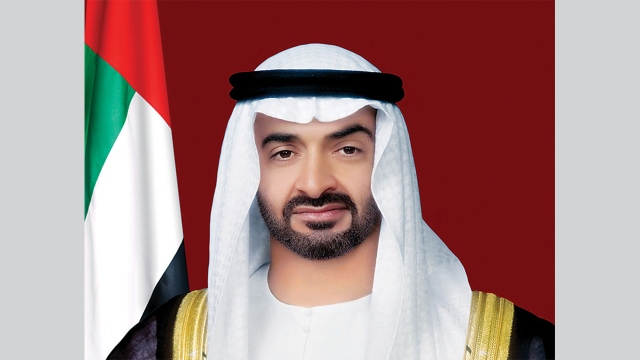 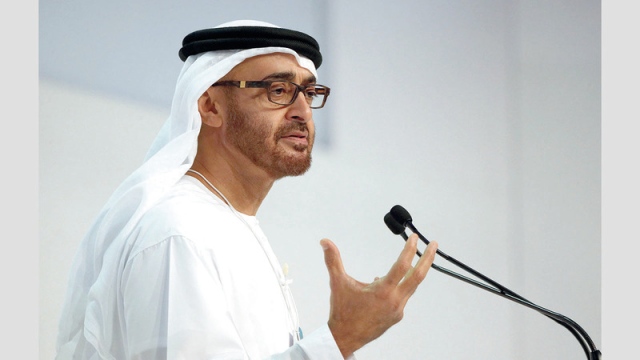 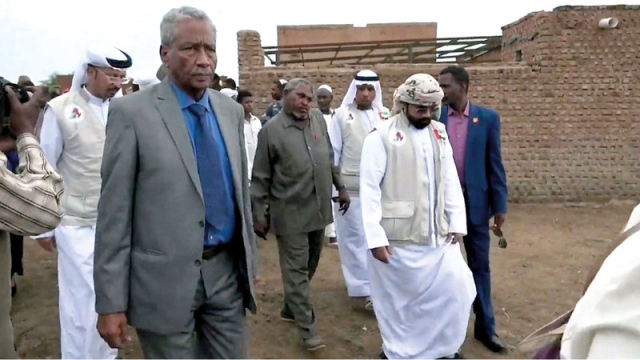 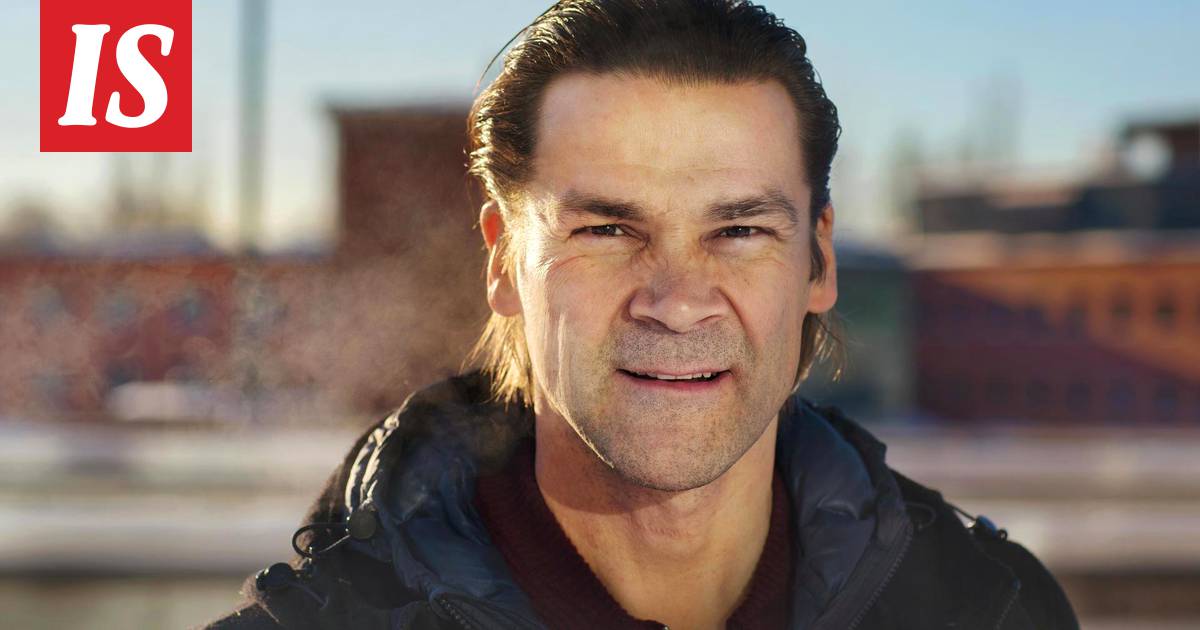 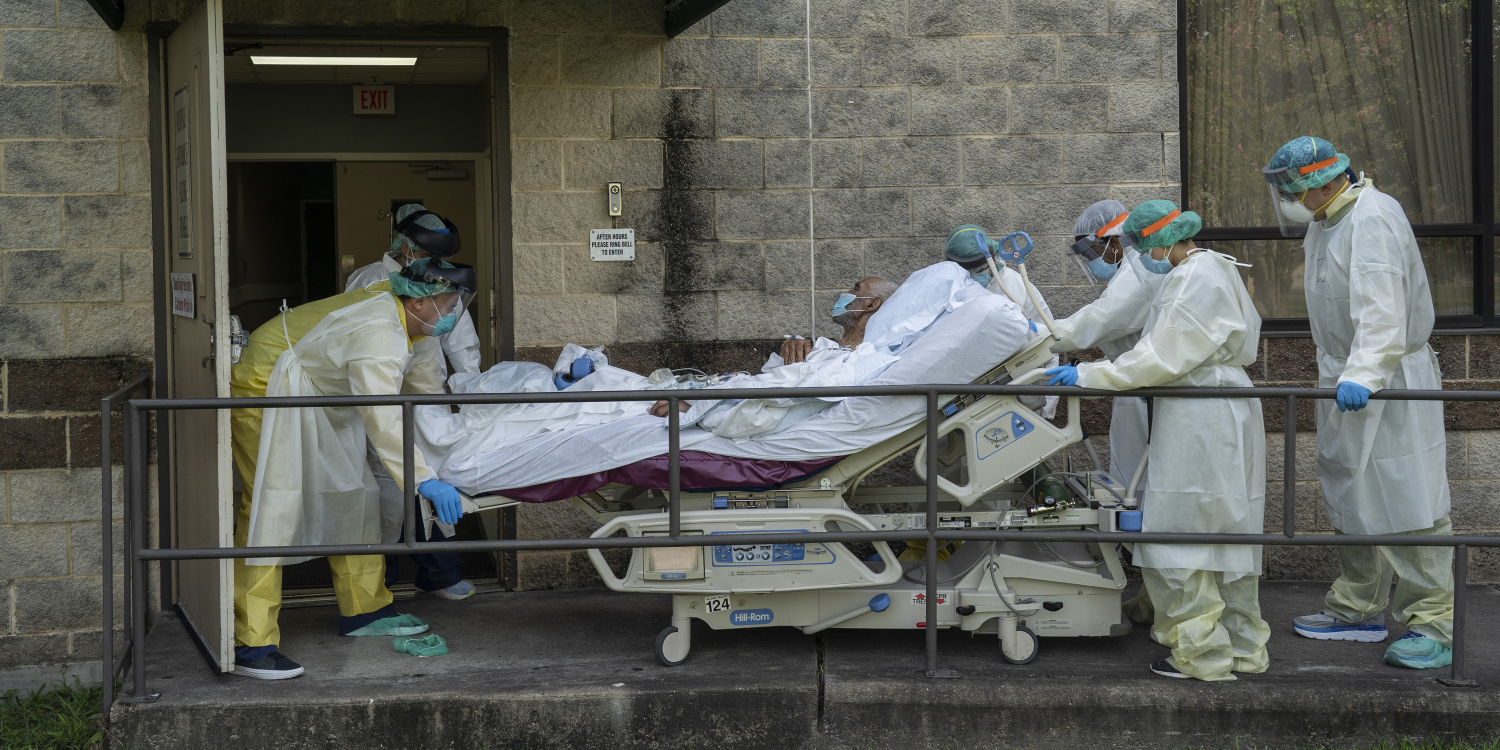 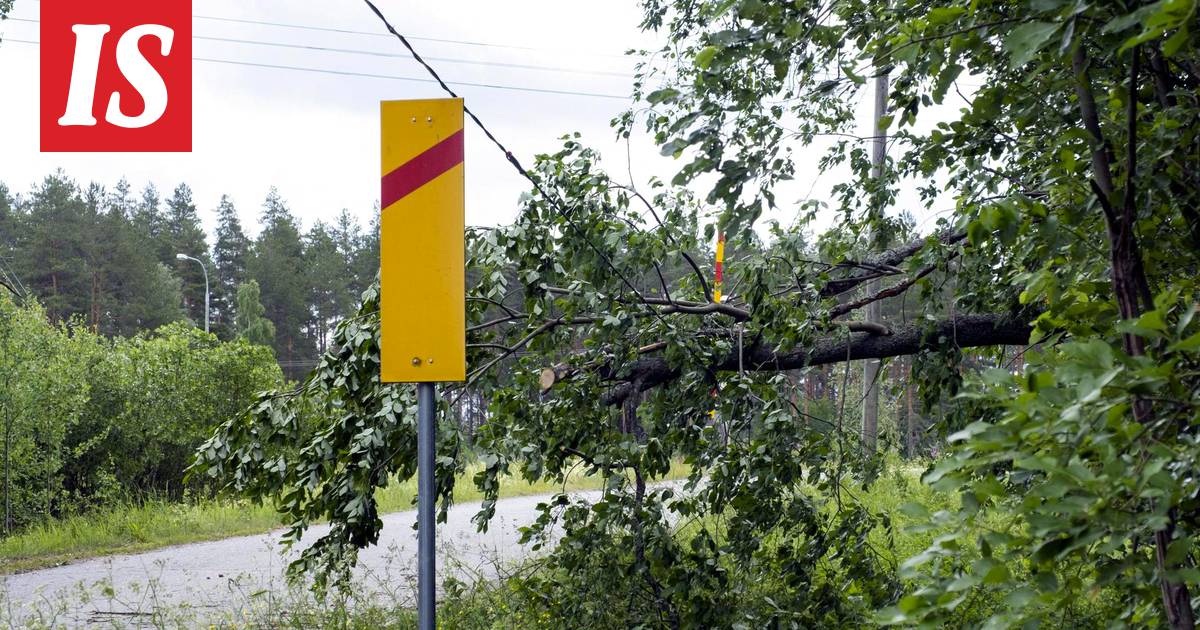 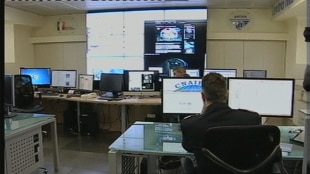