China News Agency, Washington, March 27 (Reporter Chen Mengtong) US President Trump signed the US $ 2 trillion economic stimulus bill at the White House on the 27th in response to the new crown pneumonia epidemic. At the time of the entry into force of the largest economic aid bill in history, the number of diagnoses of new crown pneumonia in the United States exceeded 100,000.

The bill also includes the establishment of a US $ 500 billion fund pool to grant loans, provide loan guarantees or investments to enterprises, states and cities affected by the outbreak; provide US $ 111.7 billion in funding to medical institutions; Medical supplies reserves provide $ 16 billion in funding.

The bill was previously passed by the Senate in full. After passing the oral vote in the House on the 27th, it was immediately sent to the White House for signature by Trump. US House Speaker Pelosi said that the United States is facing an unprecedented economic and public health crisis in the face of the worst virus pandemic in more than 100 years. "The American people deserve a visionary, evidence-based initiative from the government to deal with the threats to life and life."

The Associated Press commented that since the September 11 attacks, Washington has never been as united as it is now, and is determined to take urgent action to stop the economy from falling like a free fall. The quarantine measures taken to control the epidemic led to school suspensions and business closures, and life in many parts of the United States actually came to a standstill.

At present, the distribution of the United States epidemic situation is serious in the east and west coasts, and the number of confirmed diagnoses in the northern region is higher than that in the central and southern regions. Texas, Florida, Maryland, and South Carolina have taken steps to require individuals with a history of travel in the New York area (including New Jersey and Connecticut) to isolate themselves for at least 14 days.

As the number of deaths and critically ill patients increases, many states in the United States are beginning to worry about the shortage of ventilator. New York State, where the outbreak is most severe, is expected to require 30,000 to 40,000 ventilators.

U.S. President Trump announced on the 27th that he cited the powers granted by the "National Defense Production Act" to the president and asked General Motors to produce ventilators needed to treat patients with severe new crown pneumonia. He also appointed Navarro, director of the White House National Trade Commission, as policy coordinator for the National Defense Production Act.

Trump said at the White House conference on the 27th that the United States plans to obtain 100,000 ventilators through manufacturing or other means in the next 100 days. This amount will be more than three times the average annual ventilator allocation in the United States.

"The United States is engaged in the most important industry mobilization since World War II." Navarro pointed out that the United States needs to produce enough ventilator as soon as possible to help critically ill patients in New York, Detroit, Chicago, Denver, New Orleans, Seattle, etc . The ventilator can be said to be "the lifeline of people".

As of the 27th, the United States has newly approved Maryland, South Carolina, Missouri, and Puerto Rico to enter a "major disaster state" due to the outbreak. The "disaster" status of new crown pneumonia has expanded to 13 states. (Finish) 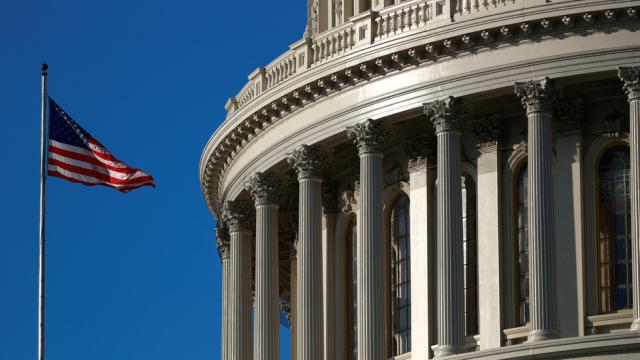 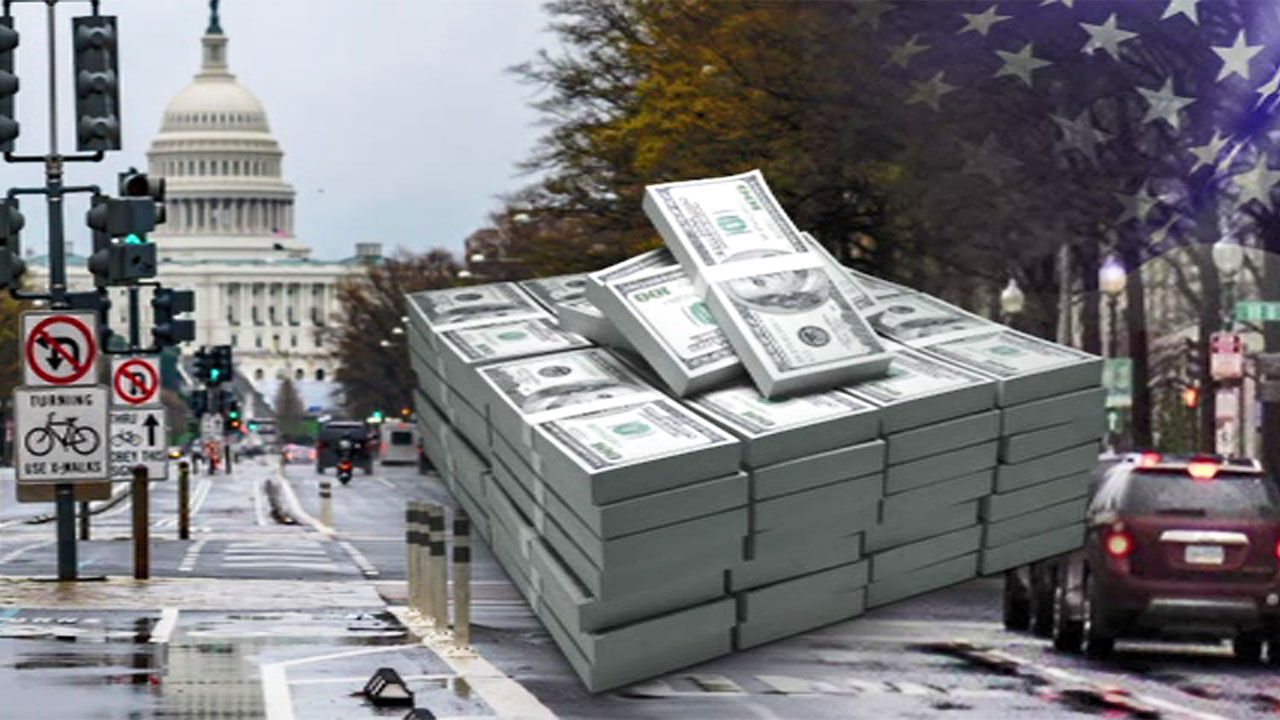 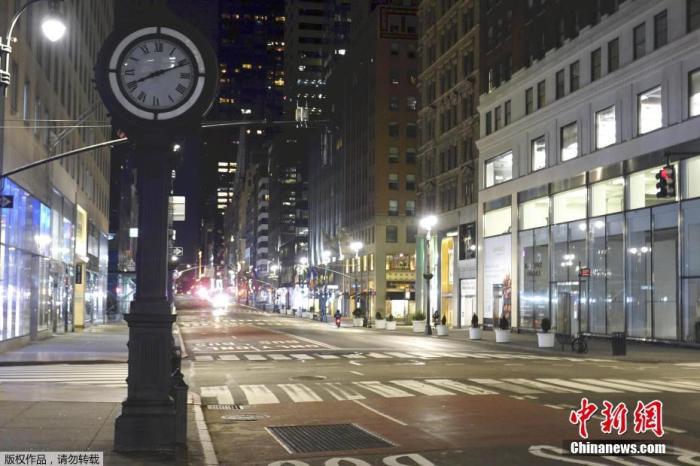 News/Politics 2020-03-27T00:33:23.248Z
Trump thanks the Senate for passing economic plan saying it is necessary to resume work as soon as possible

News/Politics 2020-04-07T18:33:35.390Z
Trump removed from office of acting inspector general Glenn Fein of the US Department of Defense 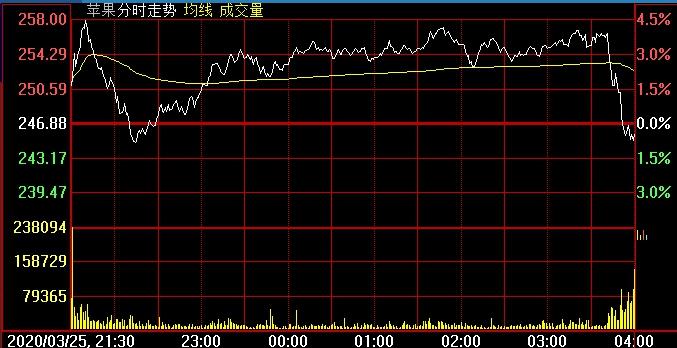 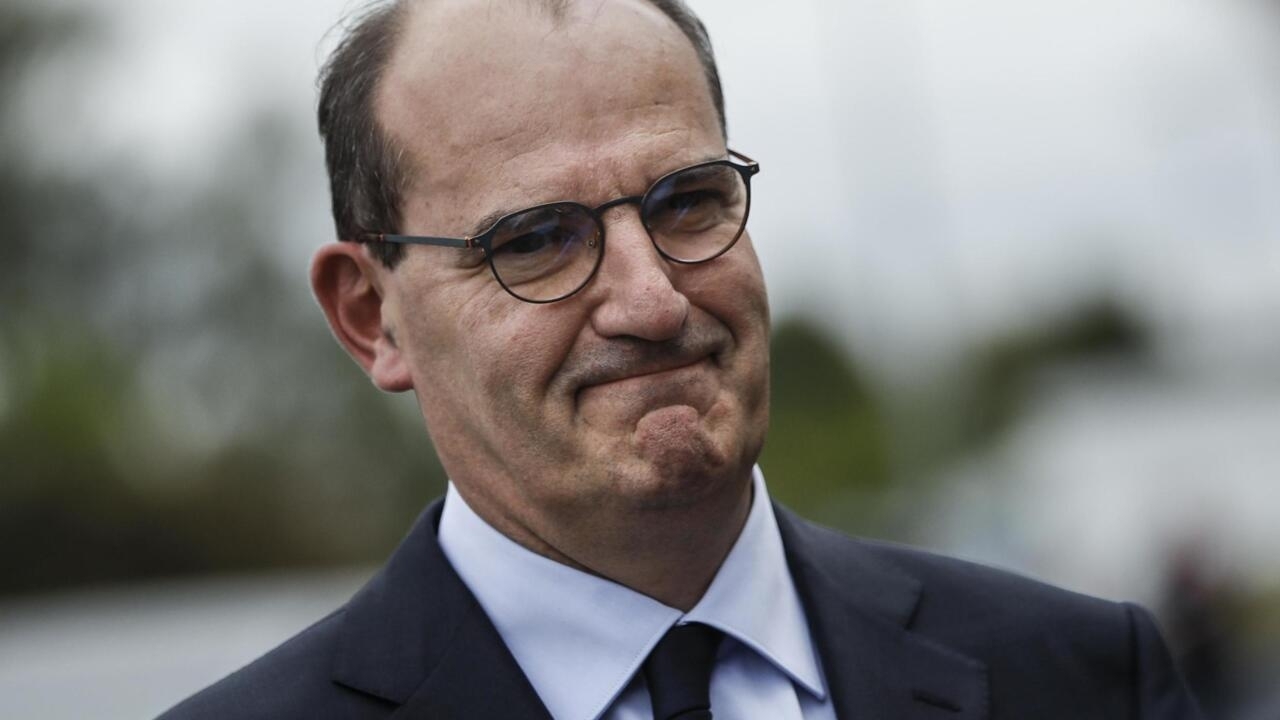 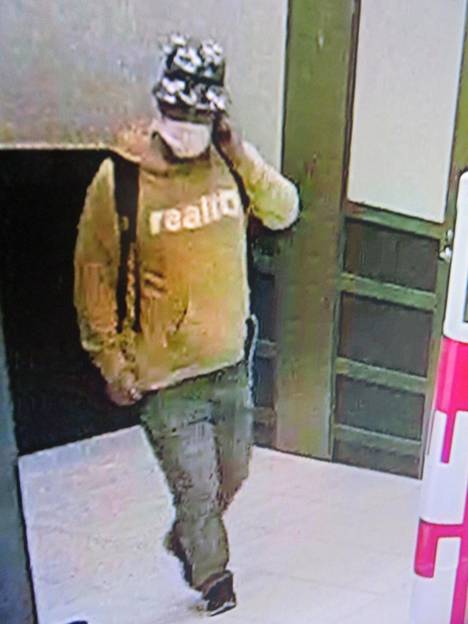 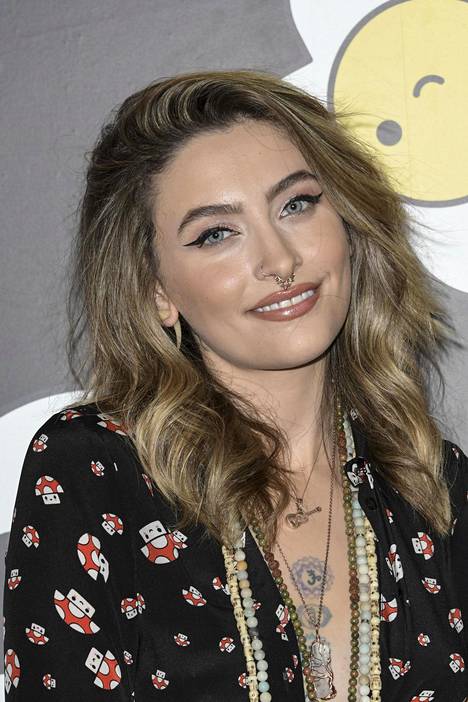 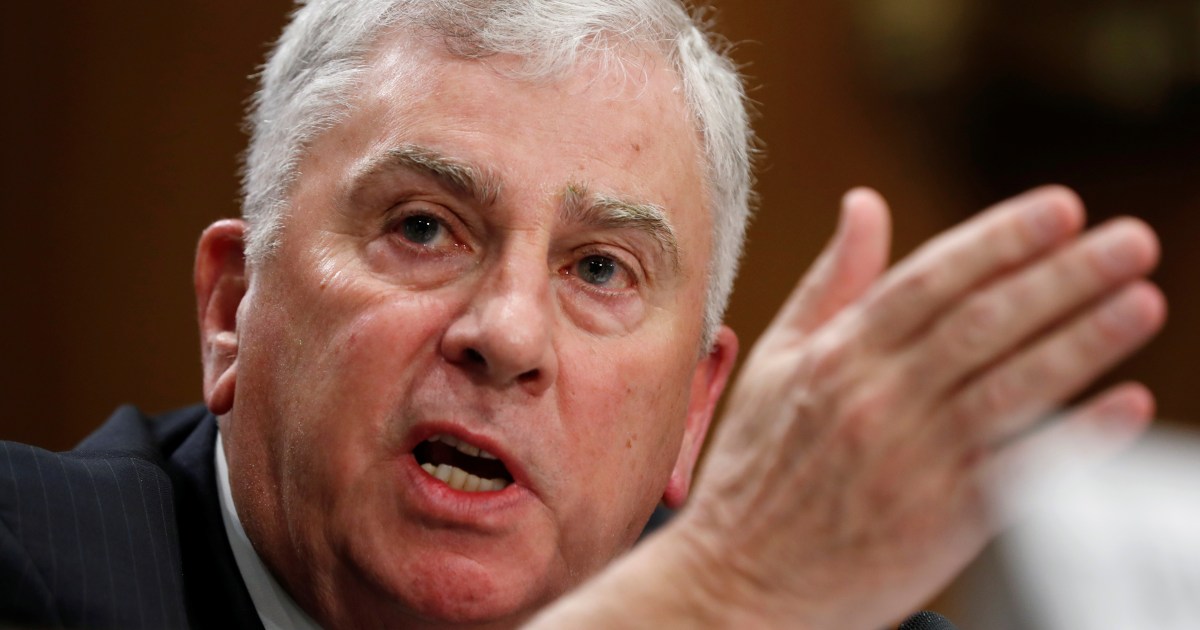