The Taliban rejects the negotiating team announced by the Afghan government

A Taliban spokesman said today that the Taliban will not negotiate with the team announced by the Afghan government to start internal Afghan negotiations, while Taliban leaders are expected today to visit the American Bagram base in Afghanistan to supervise the release of the Taliban detainees in Kabul.

Taliban spokesman Zabihullah Mujahid said that the movement refuses to negotiate with the team because it was not chosen in a way that includes "all Afghan factions", adding that the government can participate in the negotiations as a party, and not a representative of the Afghan people.

According to the spokesman, the actors in the Afghan arena are not satisfied with the current team, and that its formation contradicts the position of the Taliban and its compatibility with the United States.

Mujahid pointed out that in order to reach a lasting and comprehensive peace in the country, a team that includes representatives from all political parties must be formed and obtain its approval.

Lineup
The Afghan government announced the formation of a team consisting of 21 negotiators, including five women, late on Thursday, with the aim of negotiating with the Taliban about the political future of the country, after four decades of war.

The United States welcomed Kabul's announcement of the negotiating delegation, and US Special Envoy for Afghanistan Zalmay Khalilzad said the team "is comprehensive and reflects the country's diversity and the primary role of women."

The Taliban movement has pledged to start talks with the Afghan government, and to discuss a permanent ceasefire agreement in accordance with the terms of the peace agreement the movement signed with the United States on February 29 in the Qatari capital, Doha.

In this context, Taliban leaders are scheduled to visit today the American Bagram base, north of the capital, Kabul, to oversee the release of the detainees held by the government.

Al-Jazeera correspondent in Afghanistan, Yunus Ait Yassin, said that the Taliban delegation, which may arrive from one moment to the next, will carry photos, names and records of detainees and prisoners of the movement with the government. 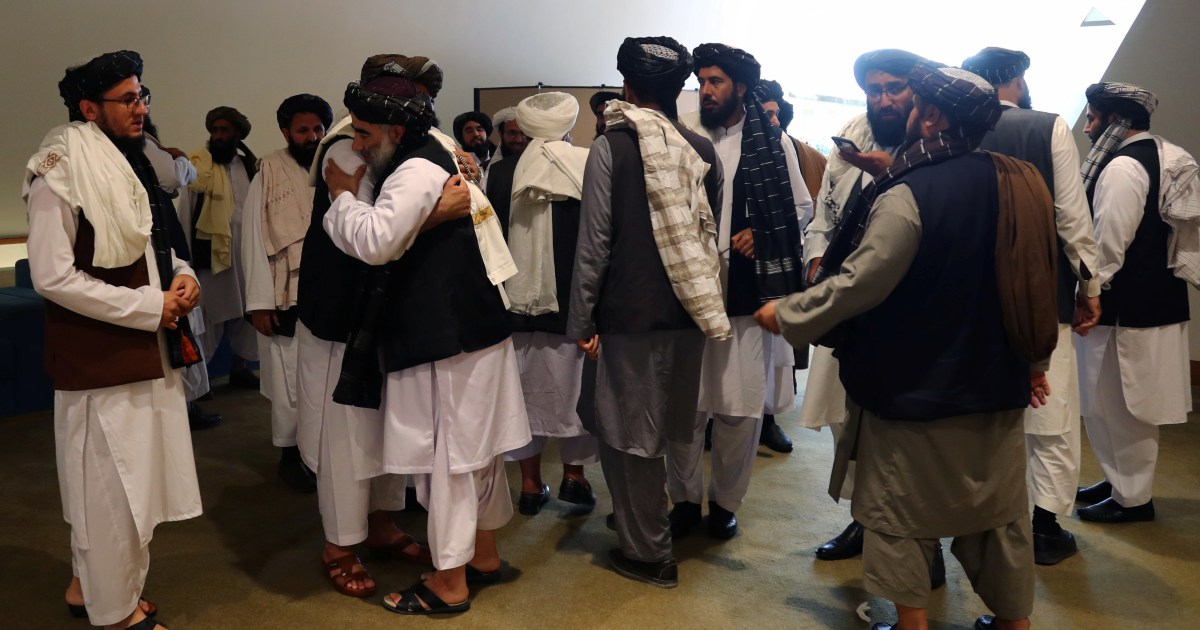 News/Politics 2020-08-24T12:58:35.205Z
It was formed at the direct recommendation of the leader of the movement ... The Taliban announces its team to negotiate with the Afghan government 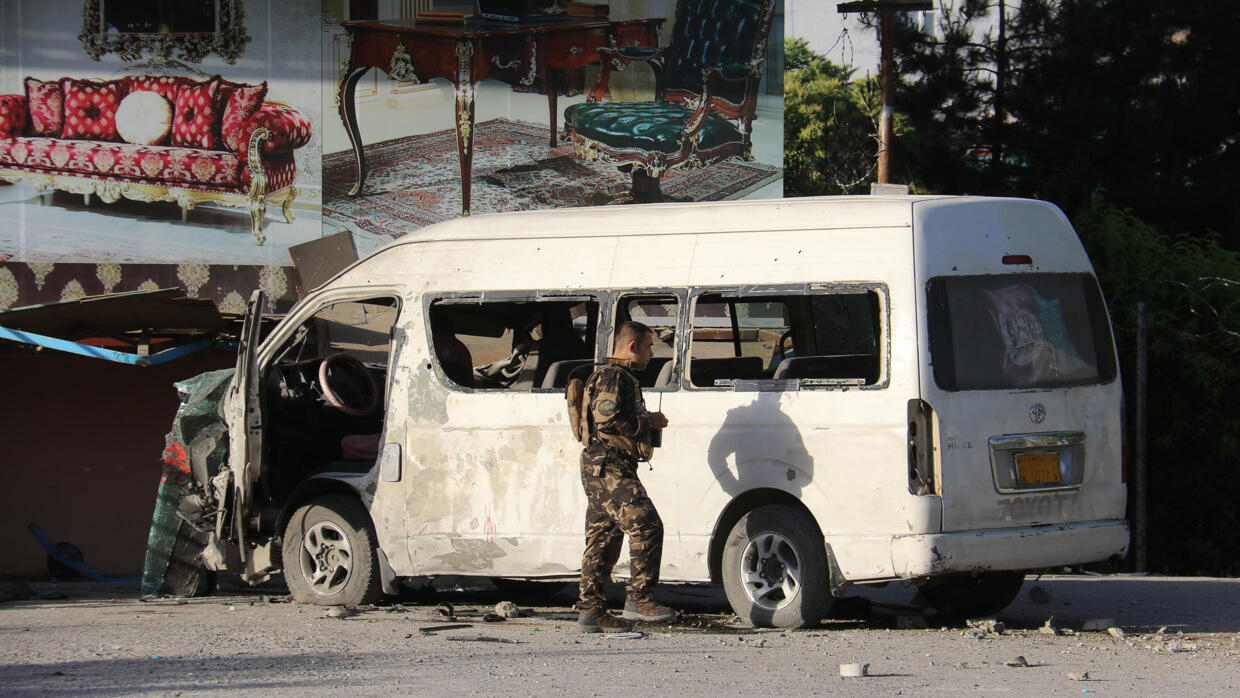 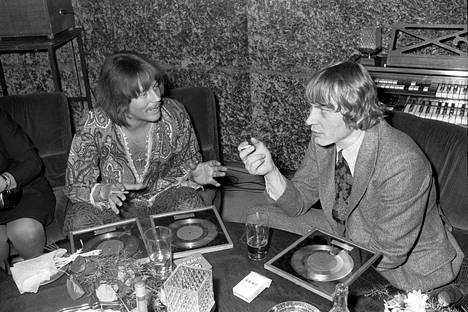 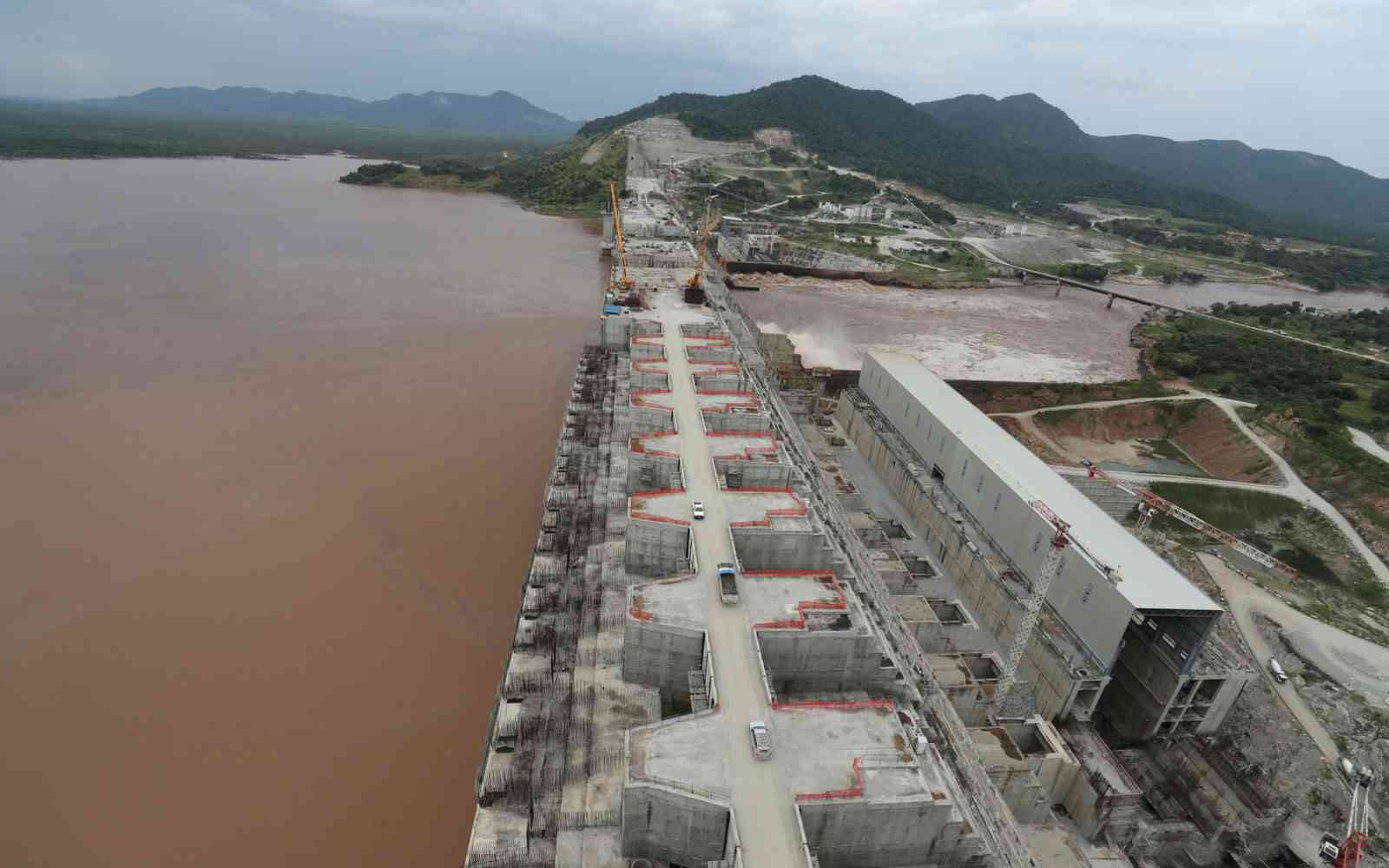 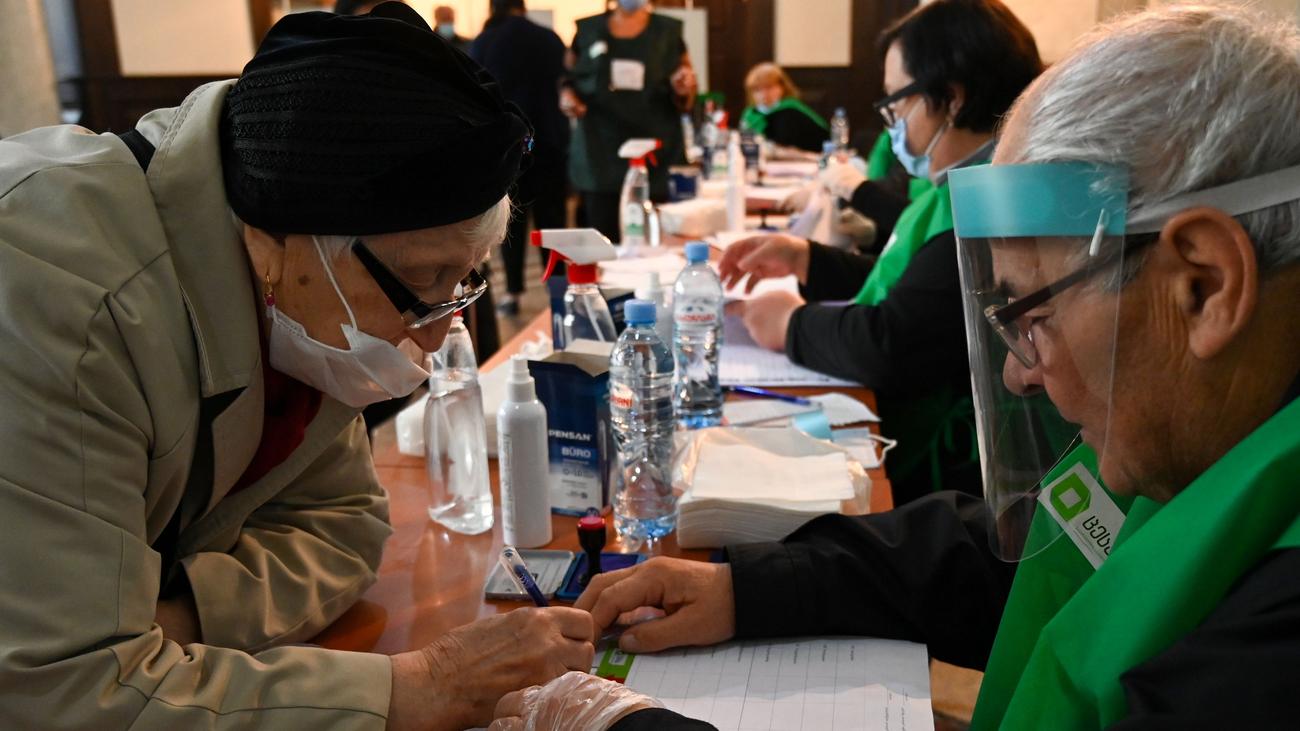