US President Donald Trump demanded that General Motors immediately “open up the stupidly abandoned” plant in Ohio and start producing the promised ventilators.

“As usual with“ this ”General Motors, nothing just happens to them. They said that they would provide us with 40 thousand ventilation machines so needed by us “very quickly”. Now they say that there will be only 6 thousand and at the end of April. And they want the highest price, ”Trump wrote on Twitter.

He said that General Motors should immediately resume the work of plants and begin production of mechanical ventilation.

General Motors Must immediately open their stupidly abandoned Lordstown plant in Ohio, or some other plant, and START MAKING VENTILATORS, NOW !!!!!! FORD, GET GOING ON VENTILATORS, FAST !!!!!! @ GeneralMotors @ Ford

According to Johns Hopkins University on March 27, the number of cases of coronavirus infection in the US is 92,932.

News/Politics 2020-03-27T22:57:23.765Z
Trump announced the readiness of the United States to provide ventilation machines to other countries 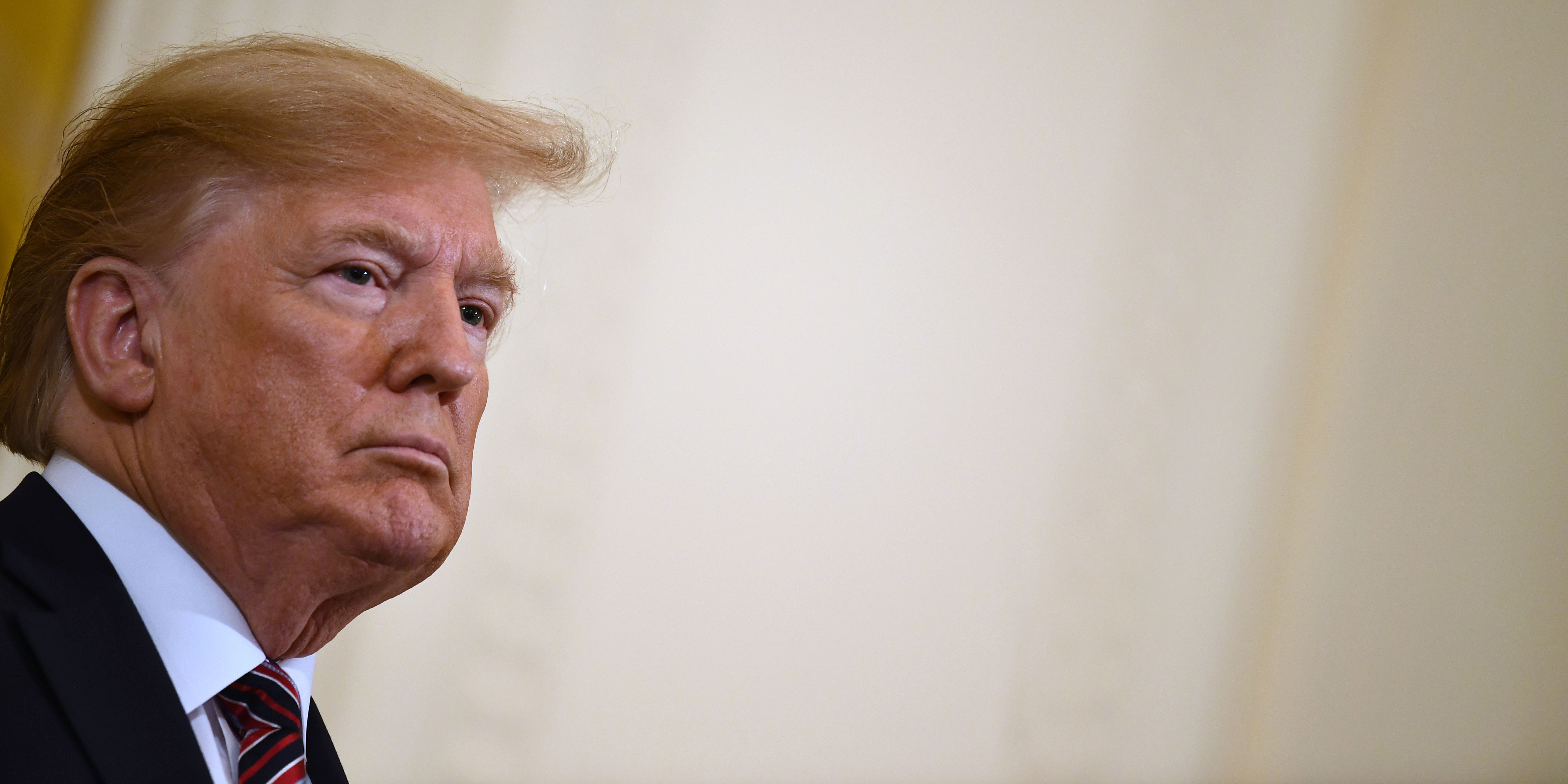 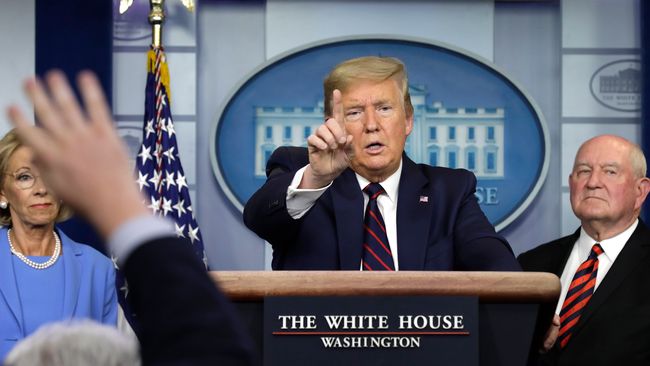 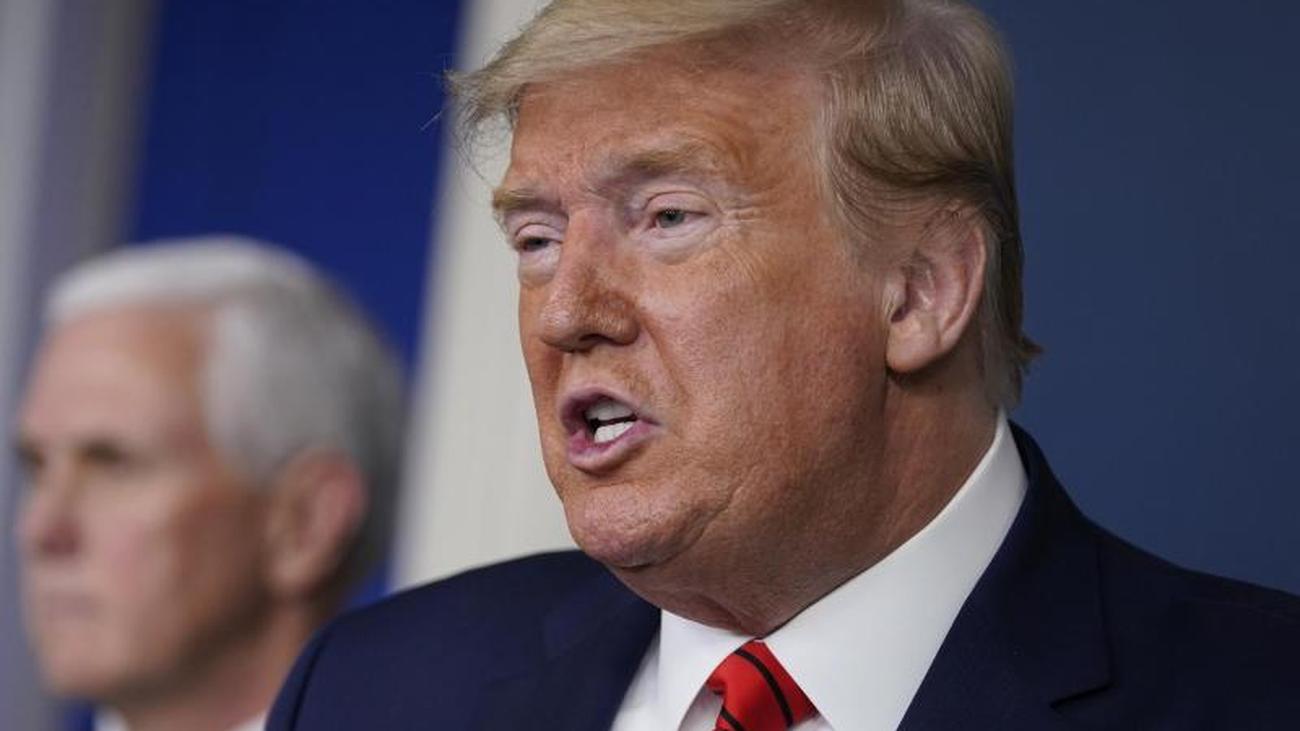 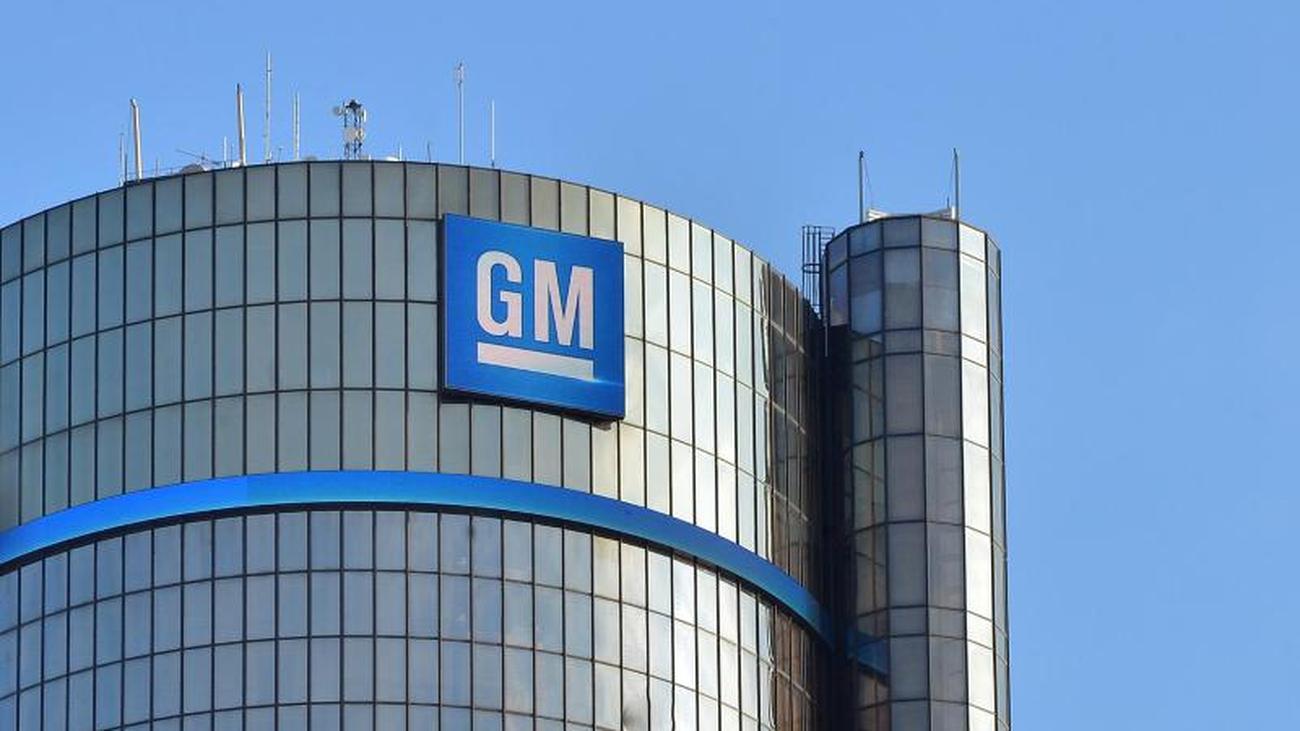 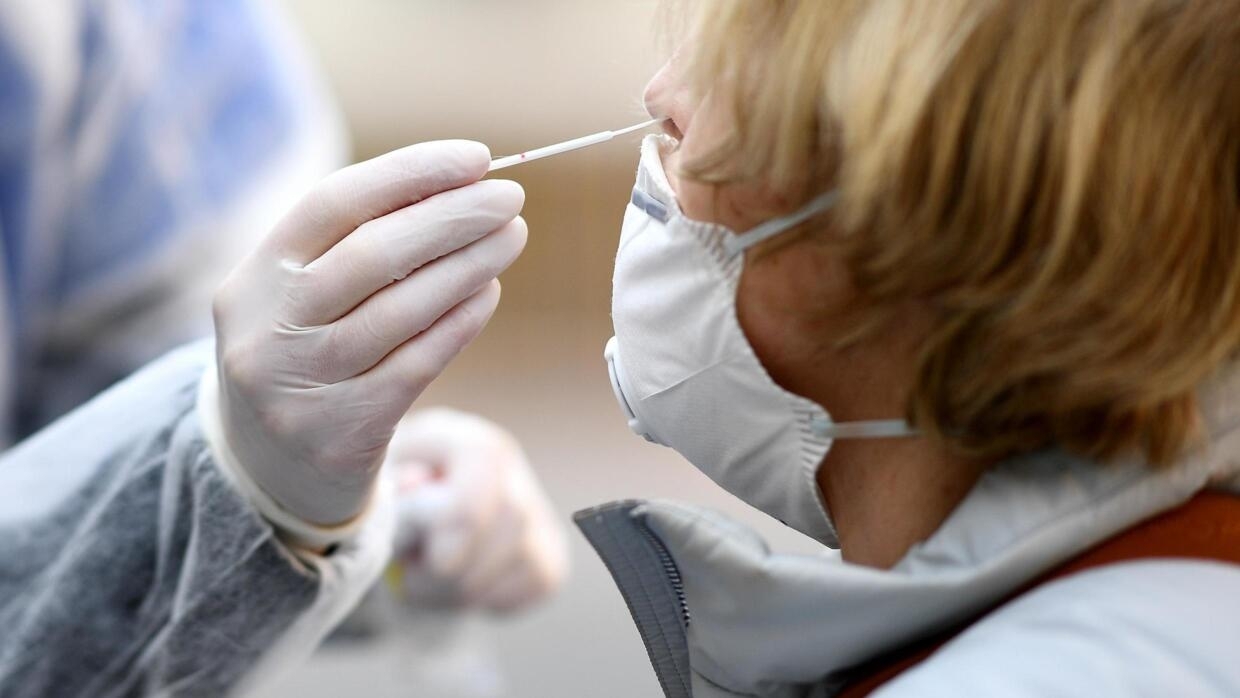 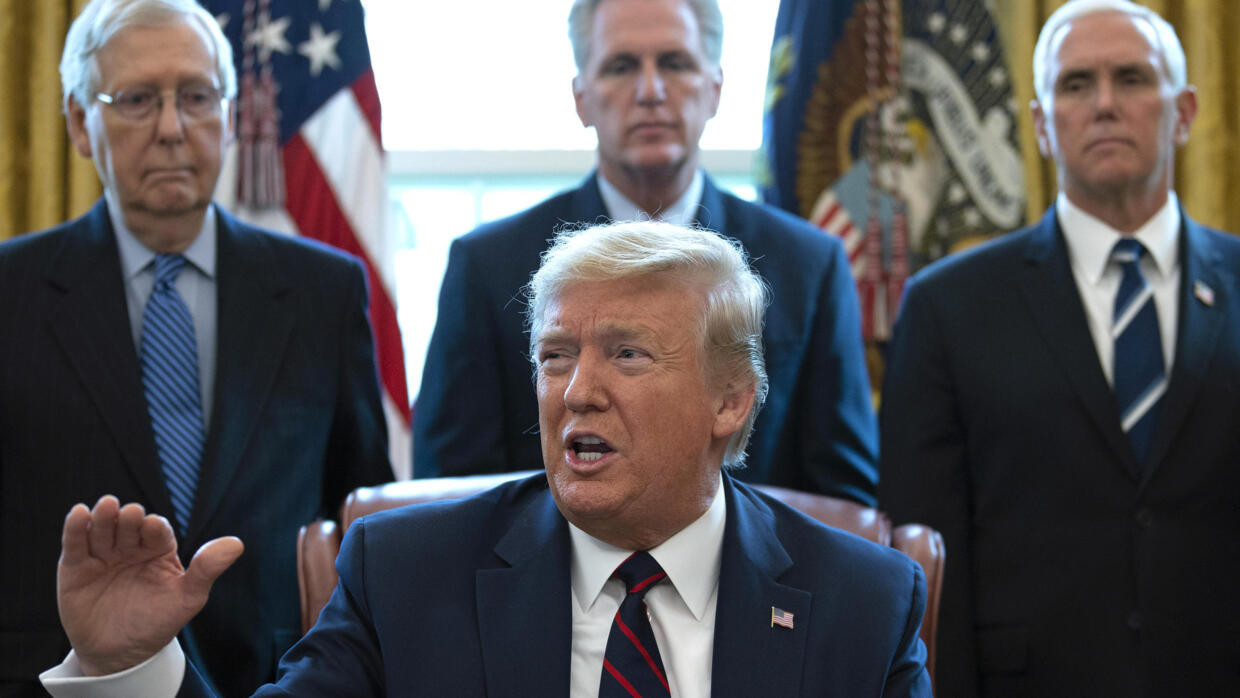