At a press conference after the Cabinet meeting, Chief Cabinet Secretary Kan called for Tokyo Metropolitan Governor Koike together with the governors of the four neighboring prefectures to refrain from unnecessary and urgent outings…

At a press conference after the Cabinet meeting, Chief Cabinet Secretary Kan stated that Governor Koike of Tokyo, together with the governors of four neighboring prefectures, called for self-restraint of unnecessary and urgent outings. Recognizing that this is an extremely important time to avoid, Tokyo Metropolitan Government has taken measures to prevent the spread of infection, taking into account the response of the Tokyo Metropolitan Government. "

Also, regarding the effects of voluntary self-restraint, `` In Hokkaido, where the governor has requested self-restraint, even in the opinion of the Experts' Meeting, local people have changed their daily life behaviors, and businesses have taken prompt measures to prevent rapid infection. From the point of view that it had a certain effect. "

News/Politics 2020-06-19T03:28:04.057Z
Secretary-General of the Secretariat "Preventing the spread of infection and achieving both socio-economic activities" New Corona

News/Politics 2020-05-22T04:55:15.945Z
Telephone conversation with the Prime Minister of the United Nations "Collaboration to prevent the spread of new corona infections"

News/Politics 2020-04-02T03:37:17.944Z
Secretary-General "Declaration of Emergency State explained directly to the people from the Prime Minister" 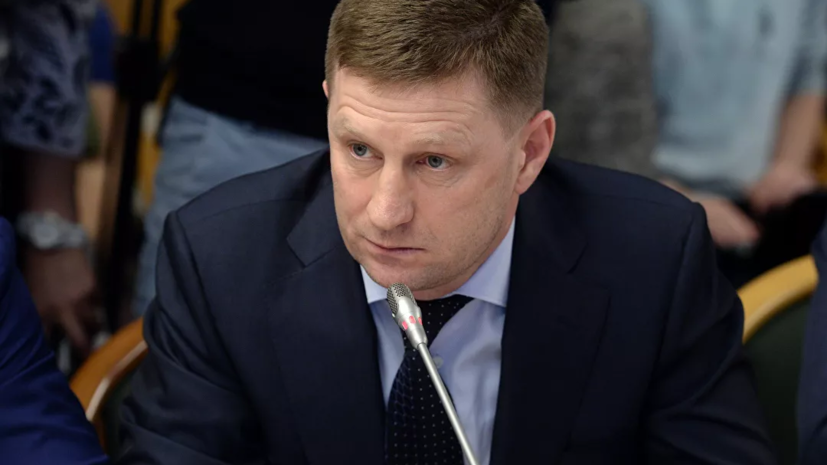 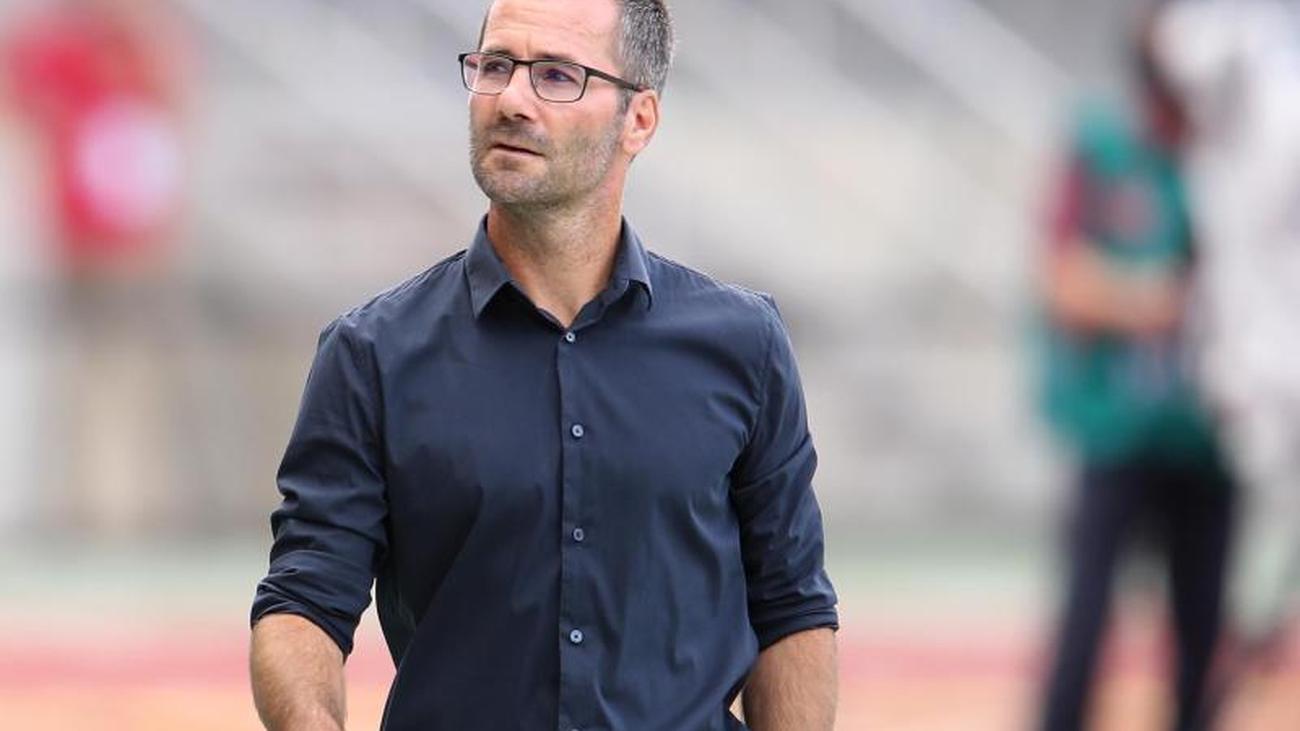 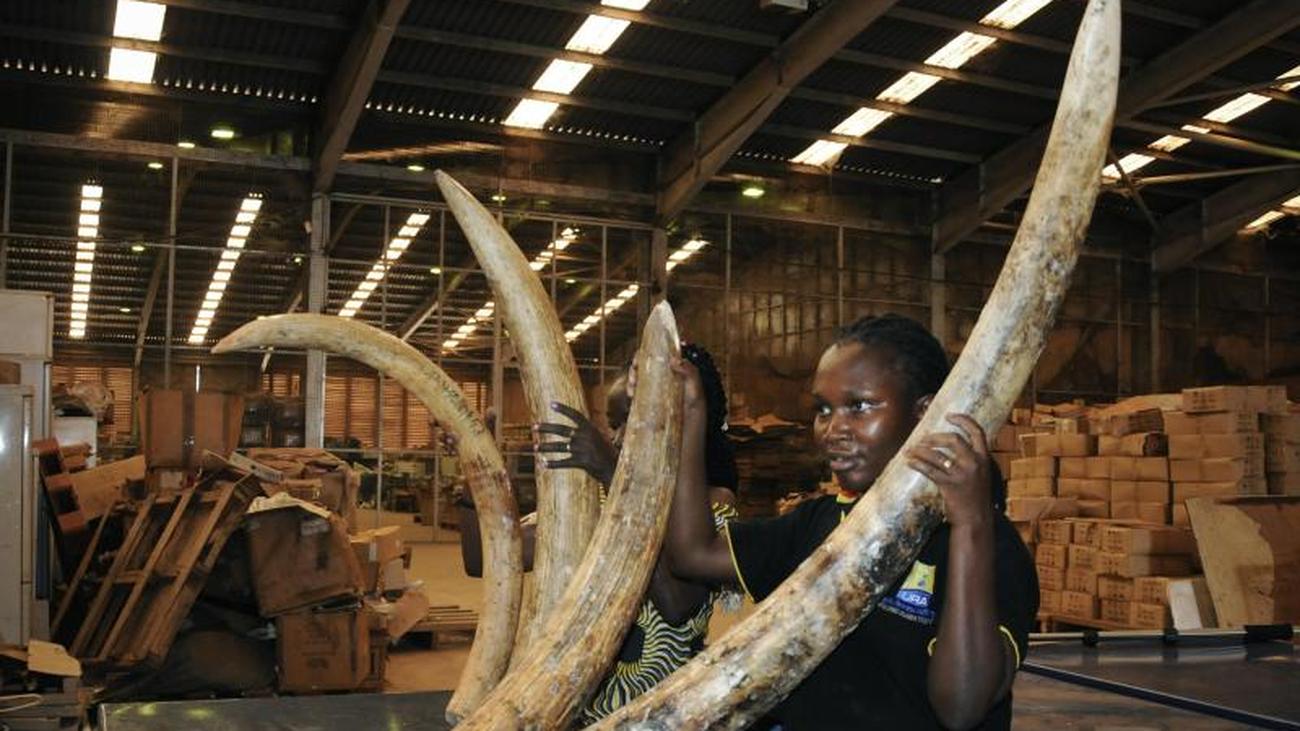 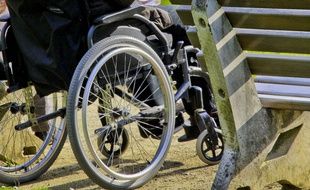