China News Service, March 25. According to the Japan Broadcasting Association (NHK), the famous Japanese comedian Shimura Ken was diagnosed with new crown pneumonia and is currently being hospitalized.

According to Shimura's office, he was previously admitted to a hospital in Tokyo due to fever and other symptoms. He was diagnosed with new crown pneumonia on the 23rd after being tested for the virus.

It is reported that Shicun was once in a severe condition, but the current condition has stabilized.

According to reports, Shimura Ken is currently 70 years old. In addition to being a comedian, he has also been a TV host and actor. 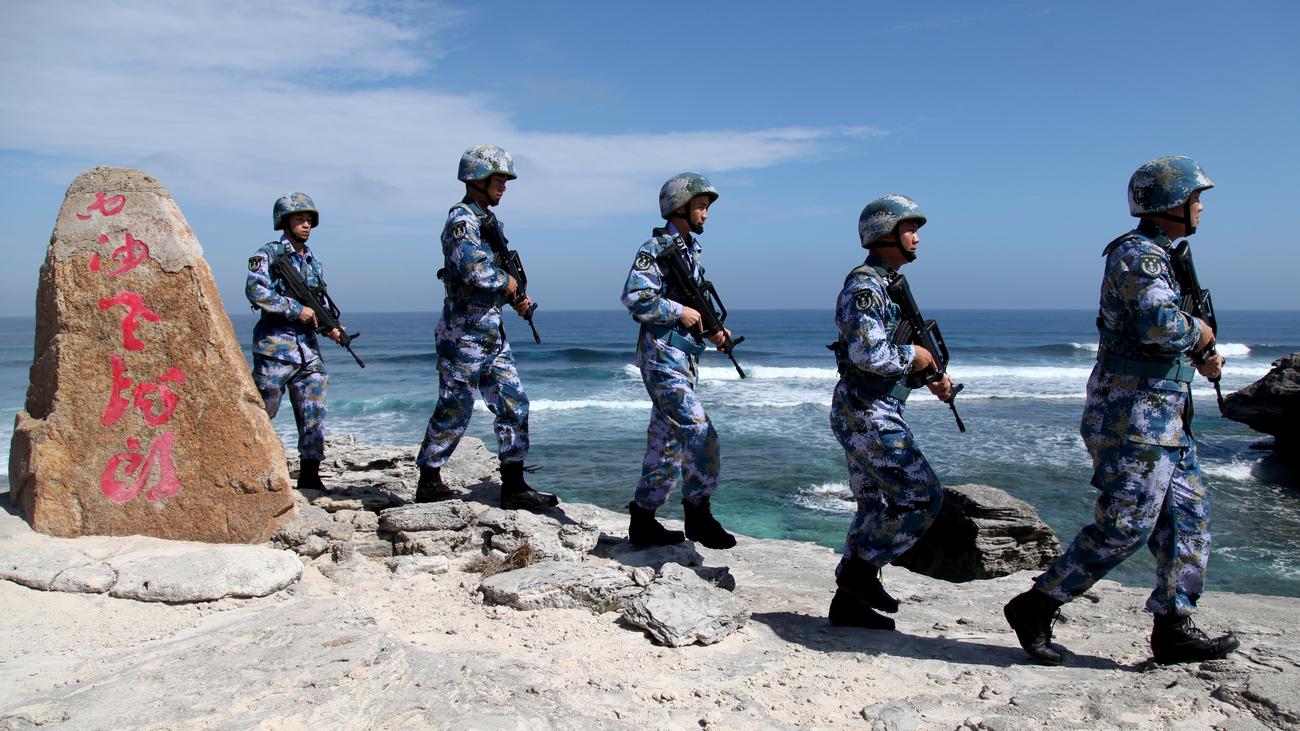 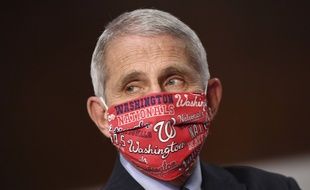 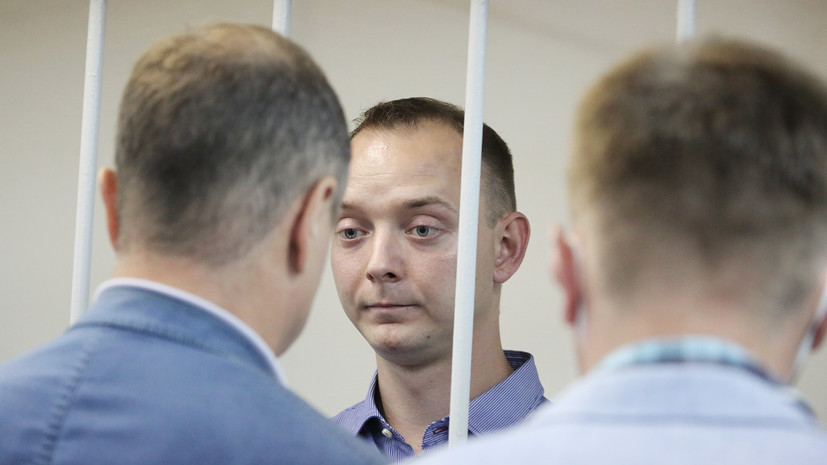