China's metropolitan city of Wuhan, initially identified as the epicenter for the coronavirus outbreak, will be released from its lockdown on April 8. Residents are allowed to travel again, provided they are in good health. 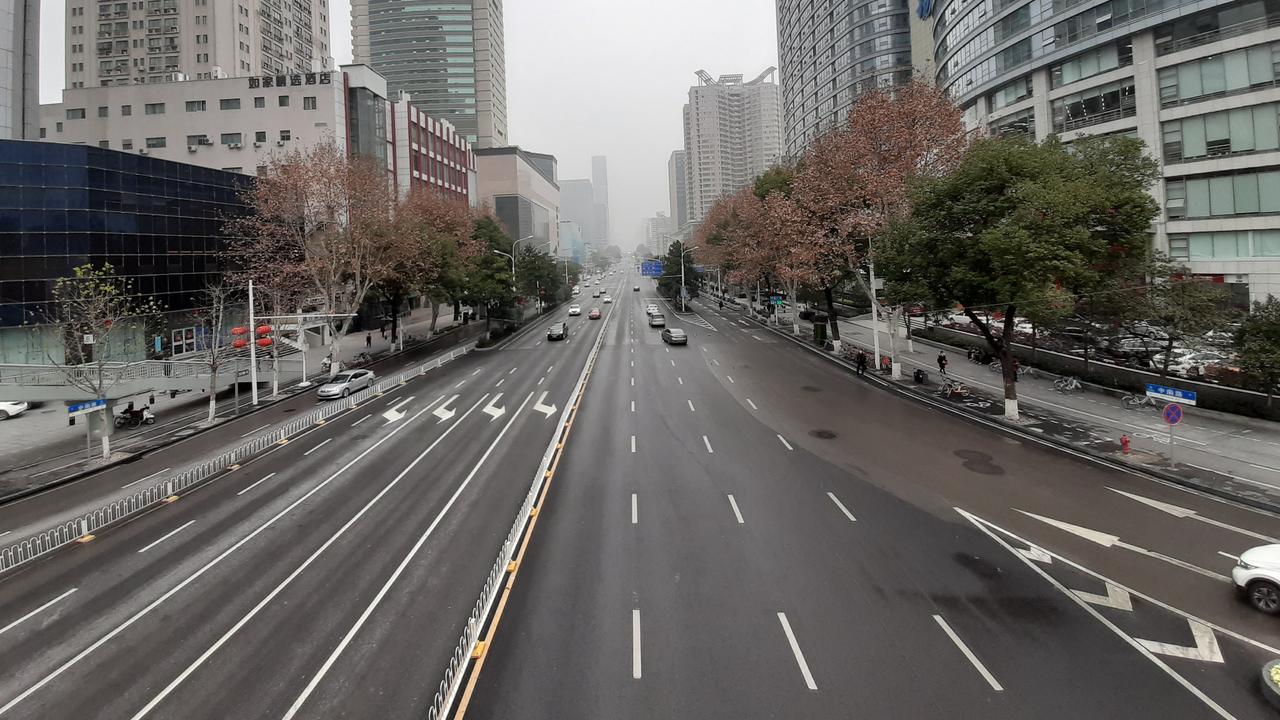 China's metropolitan city of Wuhan, initially identified as the epicenter for the coronavirus outbreak, will be released from its lockdown on April 8. Residents are allowed to travel again, provided they are in good health.

The Chinese health committee announced that news on Tuesday, two months after the city with at least 10 million inhabitants was hermetically sealed from the outside world.

On January 23, the airport was closed and train stations closed to all travelers to prevent the spread of the corona virus. China experienced a rapidly increasing death toll from the virus that week and saw the number of infections increase by hundreds a day, mainly in Wuhan and China's Hubei province.

Since then, the number of infections in China has risen to 81,171, while nearly 3,300 have died. As of March, the epidemic in China appears to be largely under control. In the night from Monday to Tuesday, "only" 75 new cases were reported across China, compared to the thousands who added each day in mid-February.

Although the number of newly confirmed infections within China's national borders started to fall at the end of February, Wuhan continued to function as a true source of infection. Until last Wednesday, when no new infections with the coronavirus were detected for the first time. The days before it had already fallen to a few new patients a day.

In early December, the first patient with a hitherto mysterious lung disease was discovered in Wuhan. More people soon fell ill. They had in common that they had been in a market where live animals were traded. In January 2020, the virus began to spread from Wuhan through China, and then around the world.

Residents of the province, who do not live in Wuhan, can go wherever they want from Wednesday. The Chinese health commission has lifted the travel ban for the area around the city of millions. 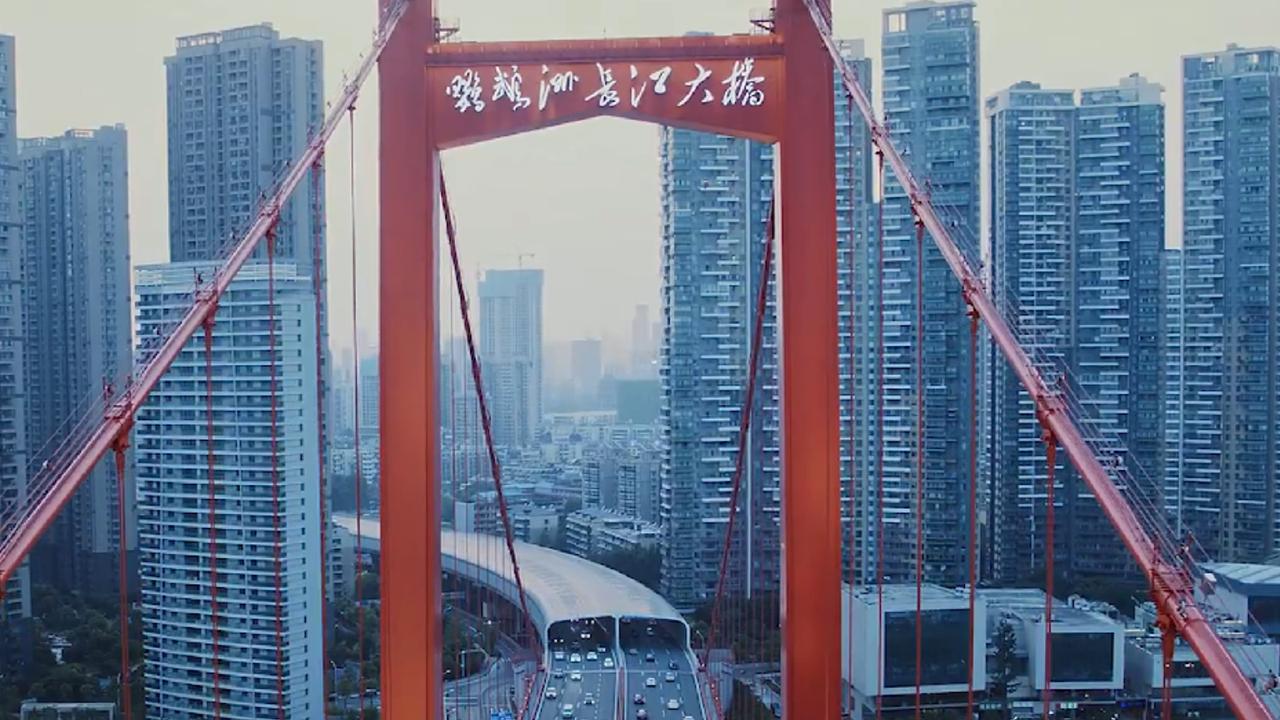 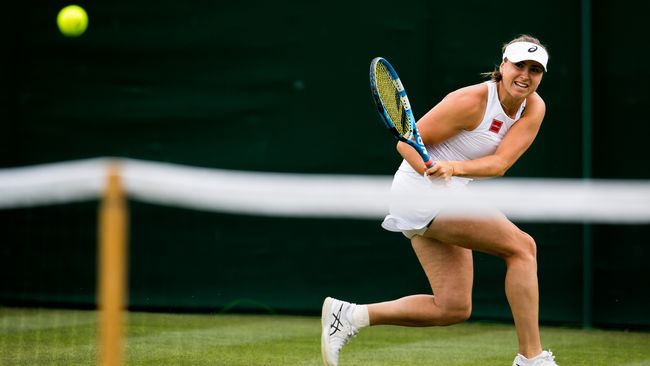 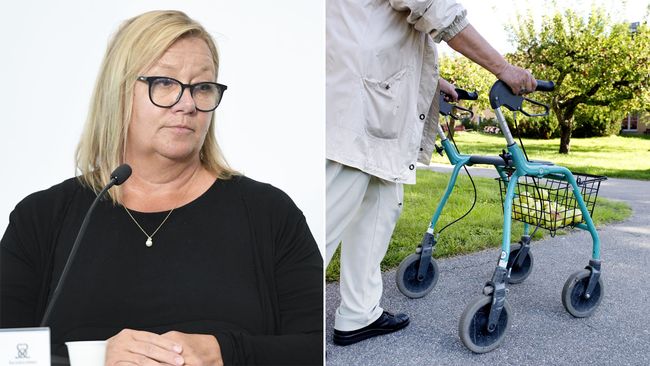 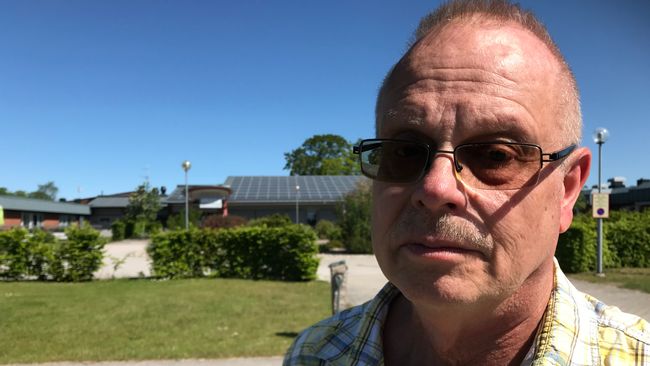