Corona vaccine ... Good news from Germany, France, and Trump talking about two drugs that could transform the history of medicine

While the numbers of Coronavirus people around the world are alarmingly increasing, and about one billion people are subject to compulsory isolation in their homes, good news comes about the vaccine and treatment of the emerging virus from Germany and France.

Franz Werner Haas, the acting German head of the German company, Corvac, said that tens of thousands of people infected with the Coruna virus could get a vaccine for the Corona virus next fall.

He added that after "the progress made by the company's scientists, the clinical trials of this vaccine will be launched next summer."

Hass said that if the German authorities agreed, we would start the production process, adding that his company has a production capacity ranging between 200 to 400 million doses of vaccine for the Corona virus in one year.

The director of the Al-Jazeera office in Germany, Issa Al-Tibi, said that Haass also confirmed that the German vaccination of the virus will be the best in the world.

He referred to the largest shareholder of the German company, Corvac, who said in a new press interview that his company had received a lot of support from the European Union, and that as a result, it could prove to the world its ability to produce millions of doses of vaccine in the world.

Promising experiences in France
In the same context, French Professor Didier Raoul, Director of the University Hospital Institute in Marseille, revealed, during a clinical trial, the effectiveness of the drug hydroxychloroquine used to treat malaria in the recovery of people with the emerging coronavirus.

The French study revealed by Raoul showed that all persons infected with the Coronavirus were cured after being treated for six consecutive days with hydroxychloroquine and the antibiotic azithromycin together.

The study said that the treatment of hydroxychloroquine prevents the reproduction of the virus in the human body and works to reduce and disappear viral infections in Covid 19 patients (Corona).

She added that the effect of this drug is enhanced by azithromycin, which accelerates the recovery of patients.

During a television interview, French Professor Didier Raoul called for more experiments on this drug, which he said might contribute to controlling the spread of the Coronavirus.

Al-Jazeera correspondent in France said that Raul confirmed that three quarters of those who underwent treatment with this drug had recovered, and that those who refused to use it remained the same.

The Director of Health of the French Ministry of Health was quoted as saying that the French authorities welcome these studies and research, and that we have asked a specialized body in the Ministry to scrutinize them more.

A French government spokeswoman was also quoted as saying that France welcomes all studies, and pointed out that she nevertheless seemed conservative when she said that there is still no scientific information in order to adopt such a protocol.

He added that doctors and other researchers have also reserved the study, and they stressed that it is necessary to know the repercussions that may be left by the use of the drug to the injured, especially if the patient is forced to take many doses.

In a related context, Gregory Regano, medical advisor at Stanford University, said that a study conducted in France by the most distinguished doctors specializing in infectious diseases confirmed the effectiveness of the drug / hydroxychloroquine / used to treat malaria in treating corona. In an interview with Fox News, Reagano confirmed that the rate of recovery of those who underwent experiments reached 100 percent.

For his part, US President Donald Trump said in a new tweet that there is a real opportunity for the hydro-cyclorokine and azetromycin to bring about the most significant transformation in the history of medicine.

"We hope that its effectiveness (vaccines) will be confirmed soon," according to Channel Russia yesterday.

"Six tests of this type of medicine are currently being tested in Russia, and our scientists have developed them in a very short time, in just two months, through the use of available innovations and the latest in biotechnology," Michaustin added.

The Federal Authority for Consumer Rights Monitoring in Russia said Friday that Russian scientists have begun testing prototypes for possible vaccines for the Corona virus on animals in a laboratory in Siberia, adding that scientists expect to start launching a vaccine in the last three months of 2020.

Russia's Victor Center for Virology and Biotechnology stated that it has developed vaccine models based on six different technological concepts, and they began testing on Monday.

As for the director of the Russian Influenza Research Institute of the Russian Ministry of Health, Dmitry Liuznov, he said that the production of a vaccine for the Corona virus may take from one and a half to 3 years, explaining that the fastest process in this series is the idea of ​​preparing the vaccine, and then begins a long process of studies on the clinical cases of animals and then The actual research is on healthy volunteers.

The channel added that the experimental treatment that was previously used to treat infected people in Wuhan, China, is believed to prevent the Corona virus from multiplying inside the body.

And medical sources in the United States confirmed that the drug, produced by an American company, has officially entered the stage of clinical trials for about one thousand patients in the country, and the results will appear by the end of next April.

On the other hand, the drug manufacturer announced that up to this point it has not been proven safe to treat coronavirus, and has not issued approval from any party for its use as a treatment, as the company confirmed that it supports five clinical trials around the world to study the safety and effectiveness of the drug.

In parallel with these developments, the Chinese mainland has not recorded for the third consecutive day new cases of coronavirus at the local level, while the number of infections detected by arrivals from abroad increased. 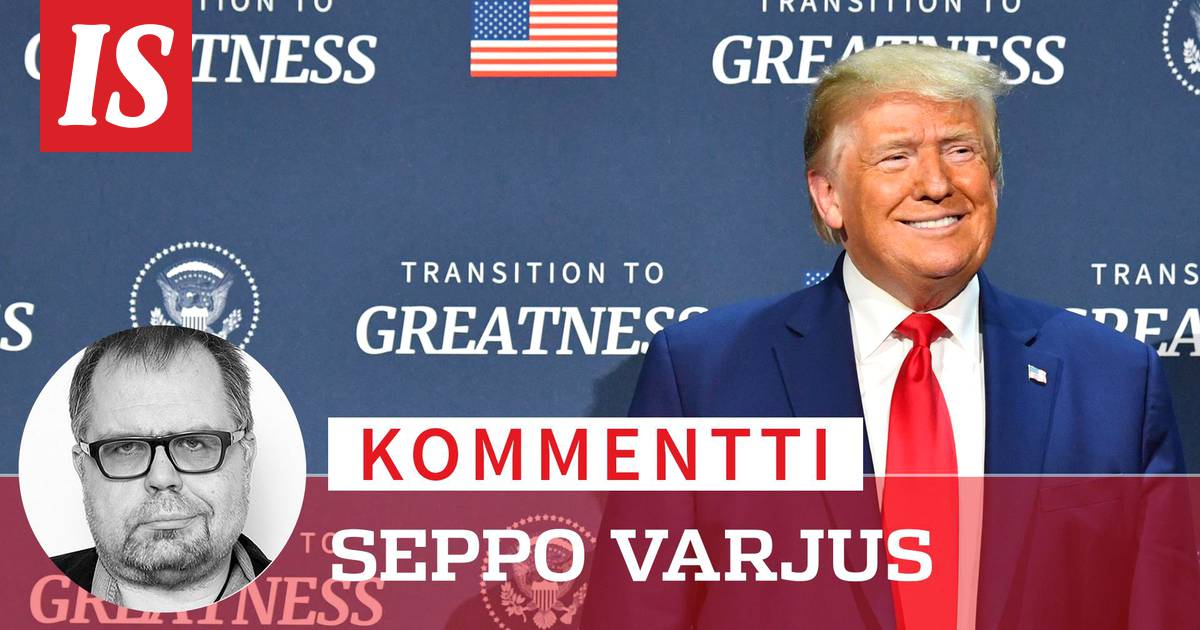 Life/Entertain 2020-11-11T09:50:44.797Z
Pfizer's coronavirus vaccine is not just American, it was born by two researchers of Turkish origin in Germany 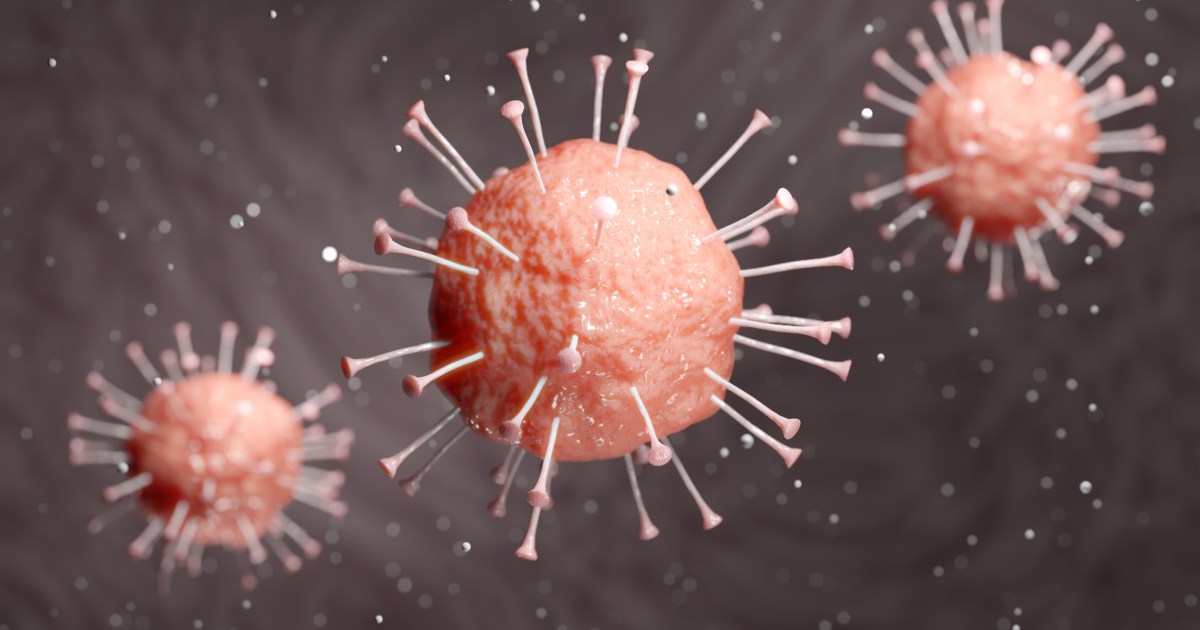 News/Politics 2020-09-09T00:35:40.311Z
9 companies promise to adhere to the highest levels of scientific accuracy in developing the Corona vaccine 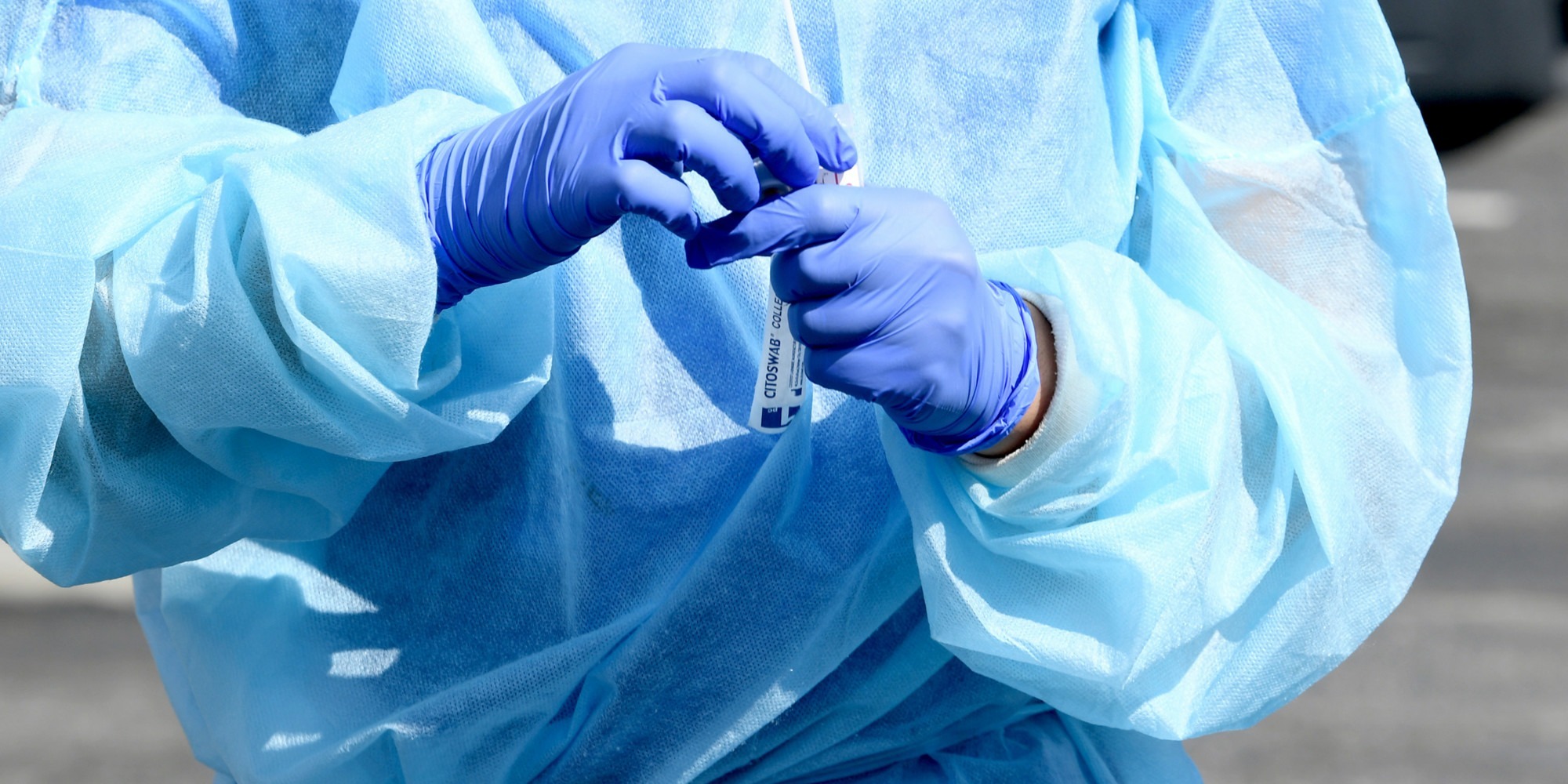 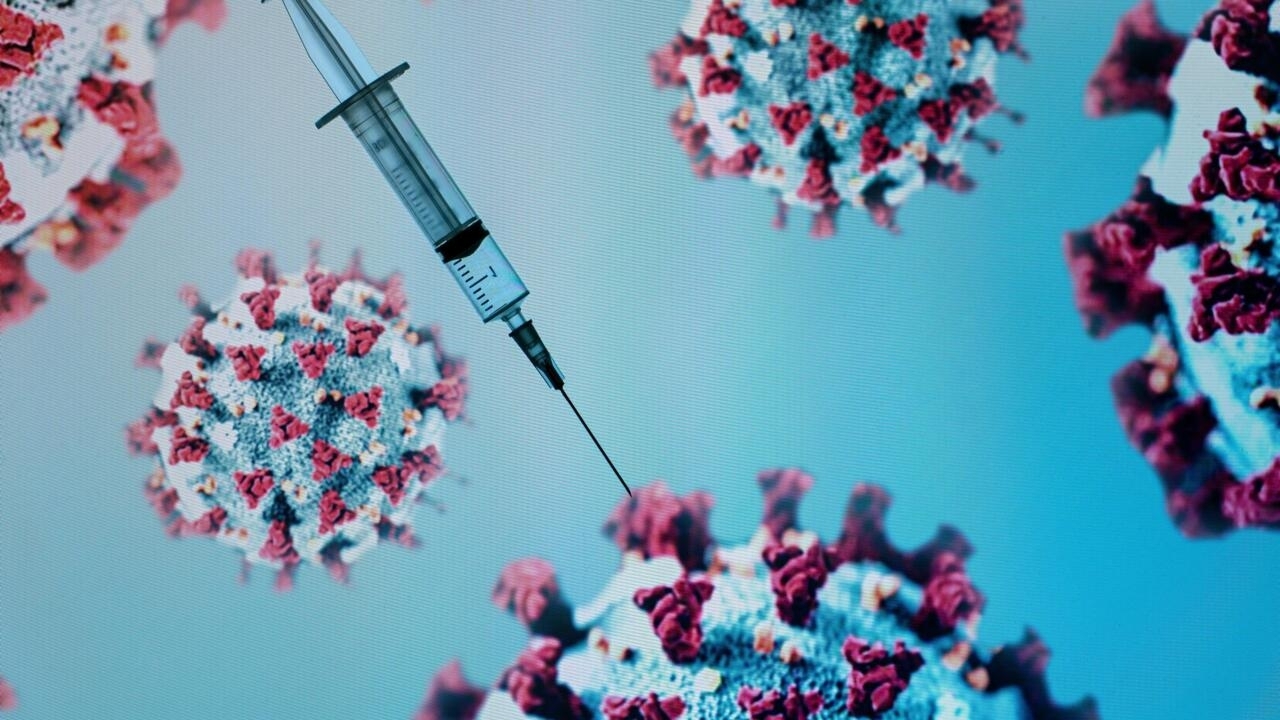 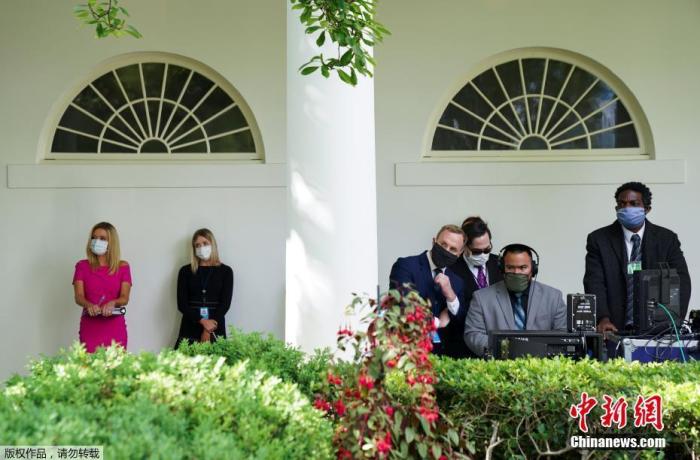 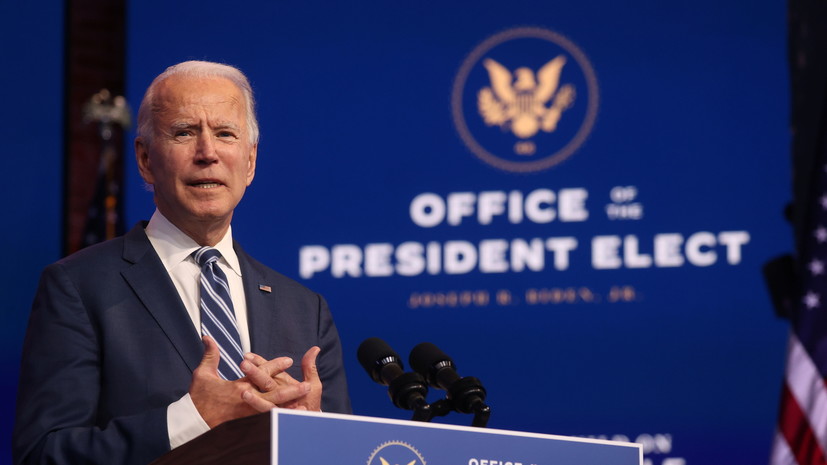