The New York Times: China is on the way to defeat Corona, but the cost is painful

With the emergence of the new Corona virus in many countries around the world, governments are racing to search for ways to contain the virus, which has severely damaged the economy, disrupted many travel plans, and caused schools to be closed to hundreds of millions of children around the world.

But China, the country where the virus first appeared, says it has the solution, according to an article by writer Amy Keen published in the New York Times, titled "China is on the way to defeat the Corona virus, but at a painful cost."

The newspaper pointed out that China - which was criticized at first because of its secrecy to the virus on its first appearance, and its failure to prevent its spread - surprised some by its ability to control it, as official figures announced in China show a significant decrease in the number of new cases of the virus in recent days, While the number of HIV infections is increasing in other countries.

According to the newspaper, the cases of HIV infection did not exceed 99 cases yesterday, Saturday, after reaching 2,000 cases daily during the past weeks, while no new cases of the virus were discovered for the second consecutive day in Hubei Province outside its capital, Wuhan, the epicenter of the disease. The World Health Organization praised Beijing for its response to the virus.

Exorbitant price
The newspaper said that China sees the measures it has taken to curb the spread of the virus as a success, and is trying to promote its successful strategy to curb its spread in China and abroad.

But China’s aggressive force strategy to prevent the virus from spreading raises many questions for countries that desperately seek ways to fight Corona.

The newspaper believes that China's campaign to reduce the spread of the virus was very expensive in many areas, and came at the expense of people's livelihoods and personal freedoms, so countries that can reproduce China's experience will have to wonder whether treatment is worse than disease.

She explained that the measures taken by the Chinese authorities to curb the Corona outbreak included imposing strict embargo and quarantine on nearly 60 million people in Hubei state, and restricting the freedom of travel for hundreds of millions of citizens and foreigners in China.

The author said that countries studying China's approach to controlling Corona should look closely at the way in which this strategy has turned almost all aspects of life into Chinese society, as it has disrupted the economy and many small businesses have become bankrupt.

It has resulted in hundreds of millions of people being placed in various forms of segregation, and has caused lack of health care for patients suffering from serious illnesses. They are struggling to find health care in a timely manner, and some have died.

She said that the information indicates that about 827 thousand people are still subject to quarantine in Beijing until last Friday, according to the China Daily newspaper. 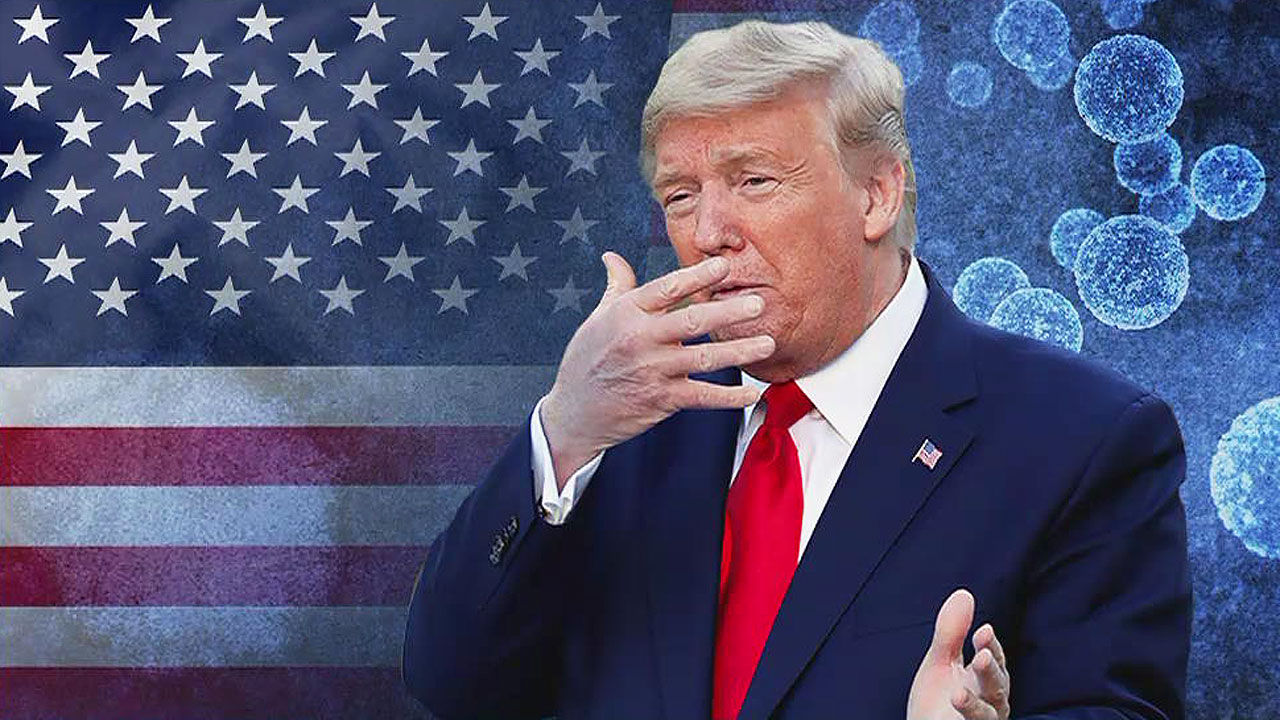 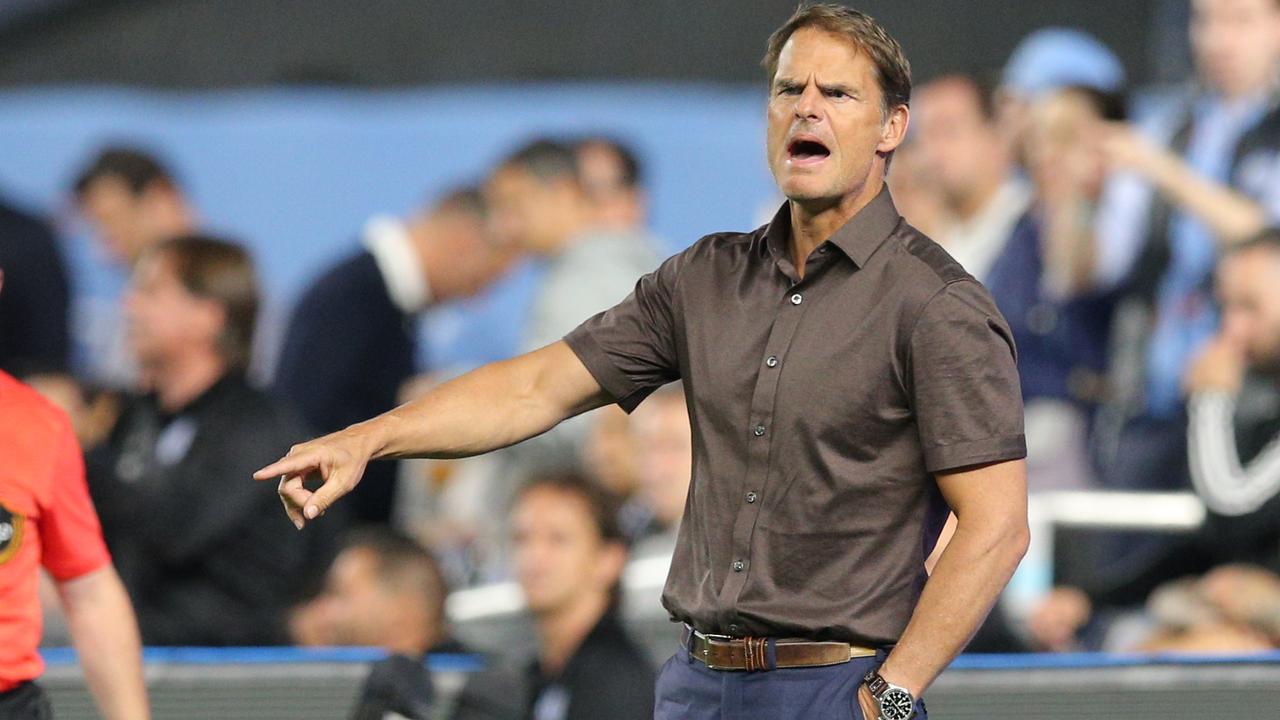 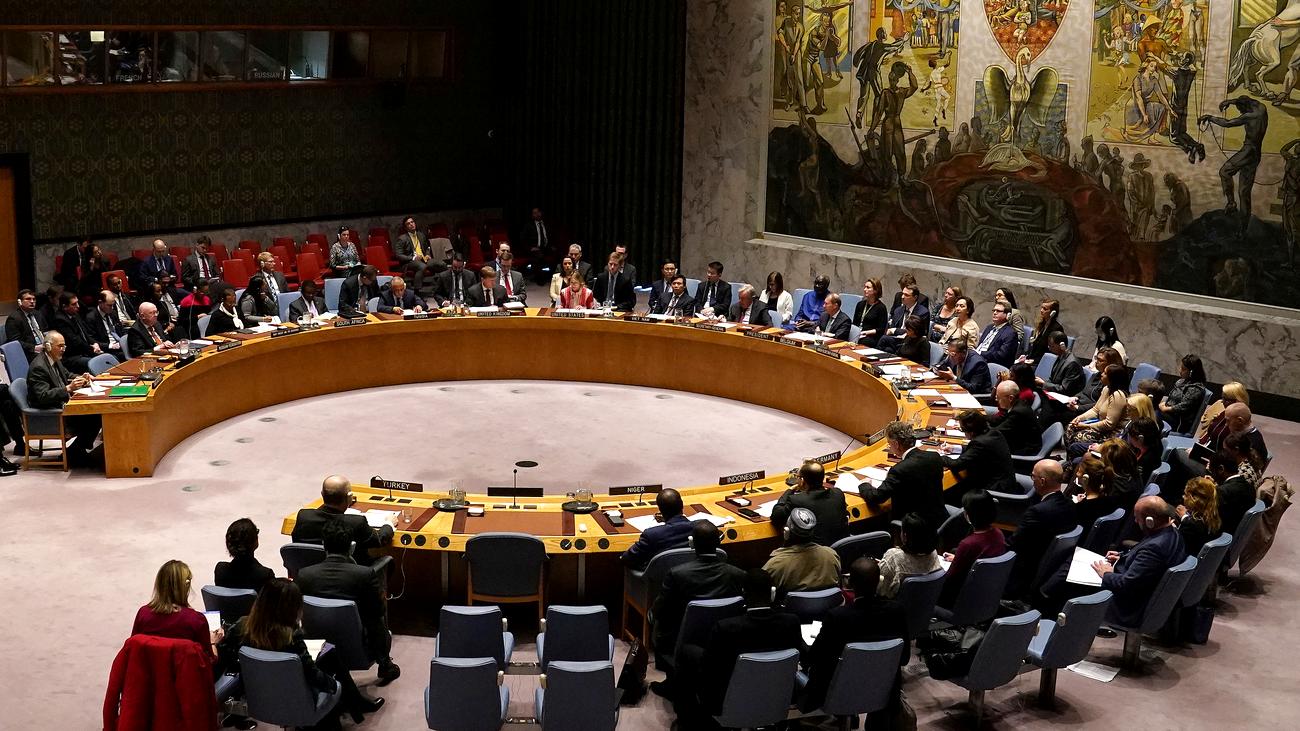 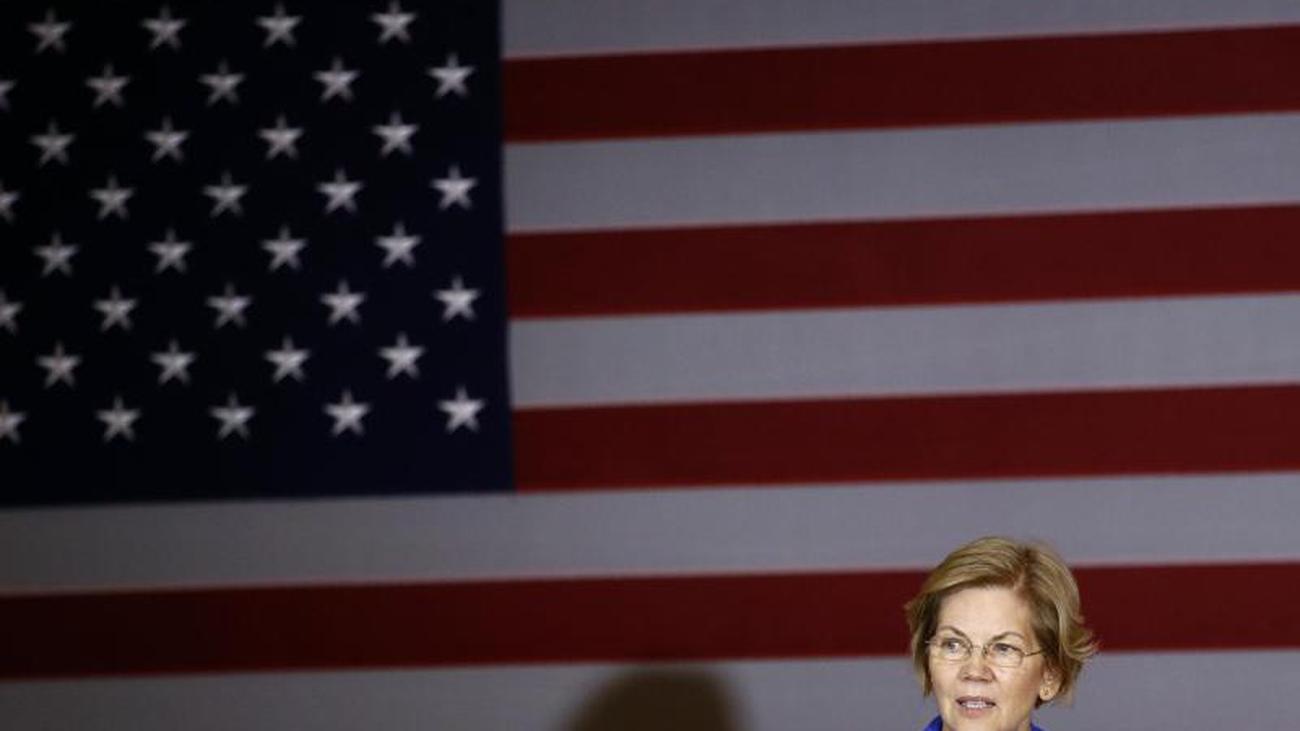 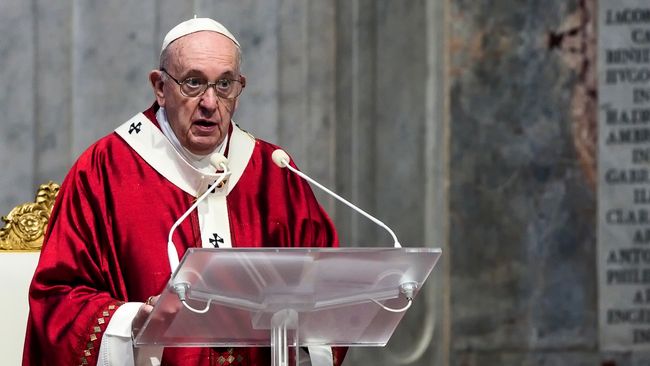 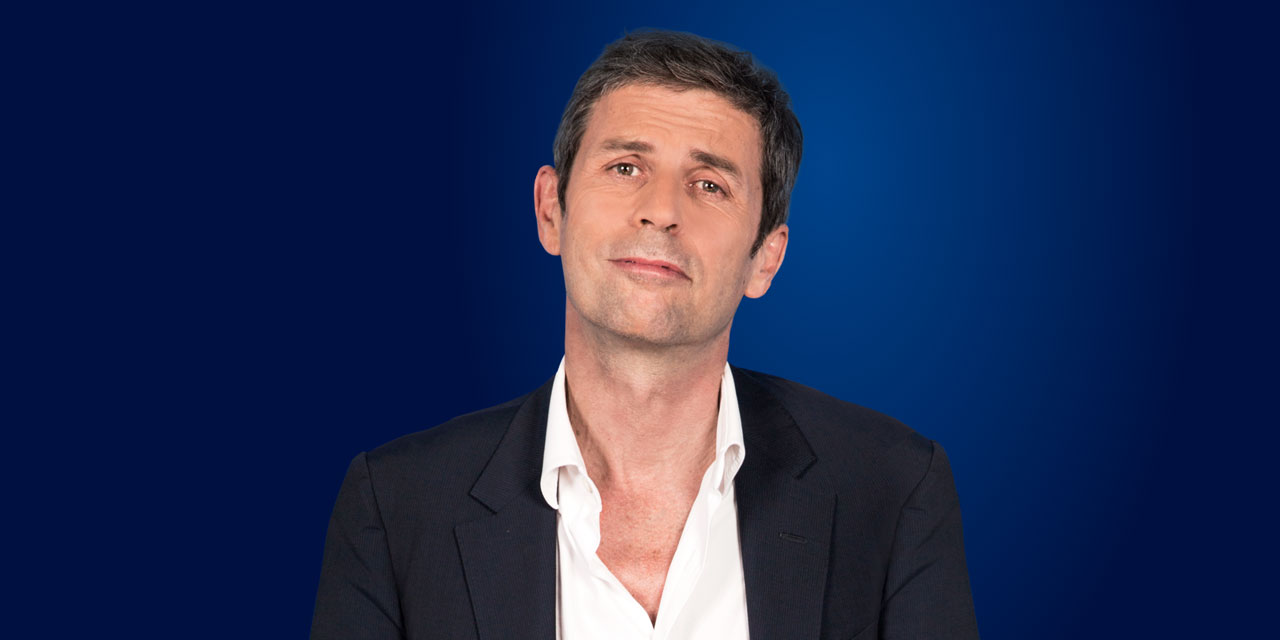